The Department of Lands and Surveys has released the latest data on property sales in Cyprus.

According to official statistics, there has been a positive trend in the country. As it turned out, the demand for housing by the local population and EU citizens has grown in Cyprus. The same cannot be said about the third-country nationals, as their activity continues to decline. Even the removal of restrictions on movement and the opening of the island's borders did not change the situation. The main problem is the cancellation of the Citizenship by Investment program, because of this problem, foreign buyers are no longer in a hurry to buy housing by the sea. 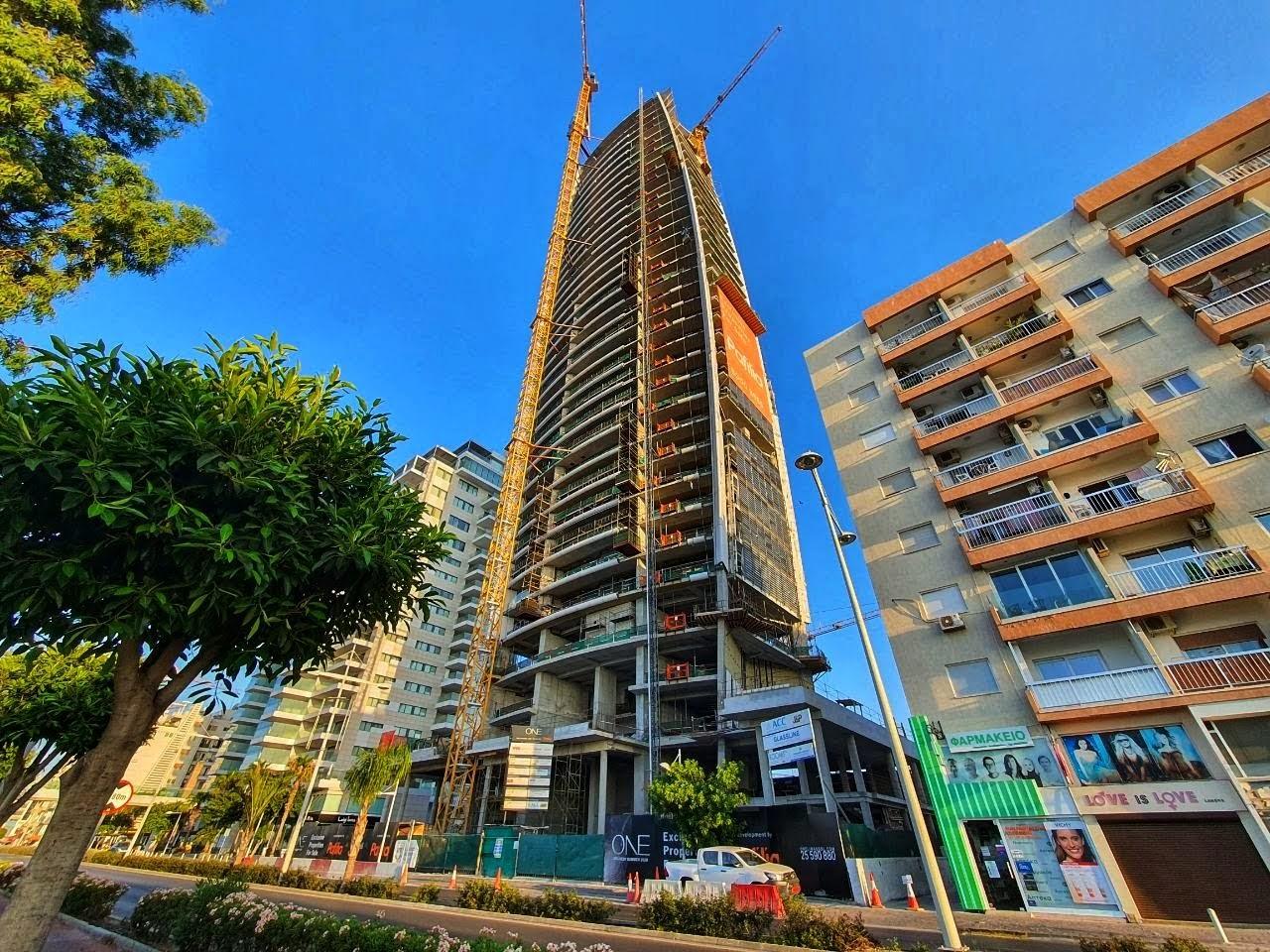 Real estate sales in the domestic market in May increased by 123% compared to the same month last year. 498 real estate purchase and sale agreements were concluded with local residents:

The total number of transactions from January to May amounted to 2482 (+ 73%). The growth of interest from local buyers is associated, first of all, with the launch of a program of state subsidies for the purchase of housing on credit, as well as historically low mortgage rates (about 2.5%).

However, it is worth considering that the real sales figures in this category include a number of "non-sale" agreements, such as loan restructuring, repayment and swaps of debt for assets, agreed between banks and borrowers that have not fulfilled obligations. Unfortunately, the Department of Lands and Surveys does not publish these numbers separately.

Total sales to non-Cypriots in May 2021 increased 34% compared to May 2020. In total, 262 property purchase and sale transactions were concluded with foreign investors:

At the same time, in all provinces, except for Famagusta (-70%), there was a positive dynamics of sales. The total number of transactions from January to May was 1095. The number of transactions with foreign buyers declined in all cities, but Nicosia (+ 88%) and Larnaca (6%). This was due to the restriction of movement and quarantine. 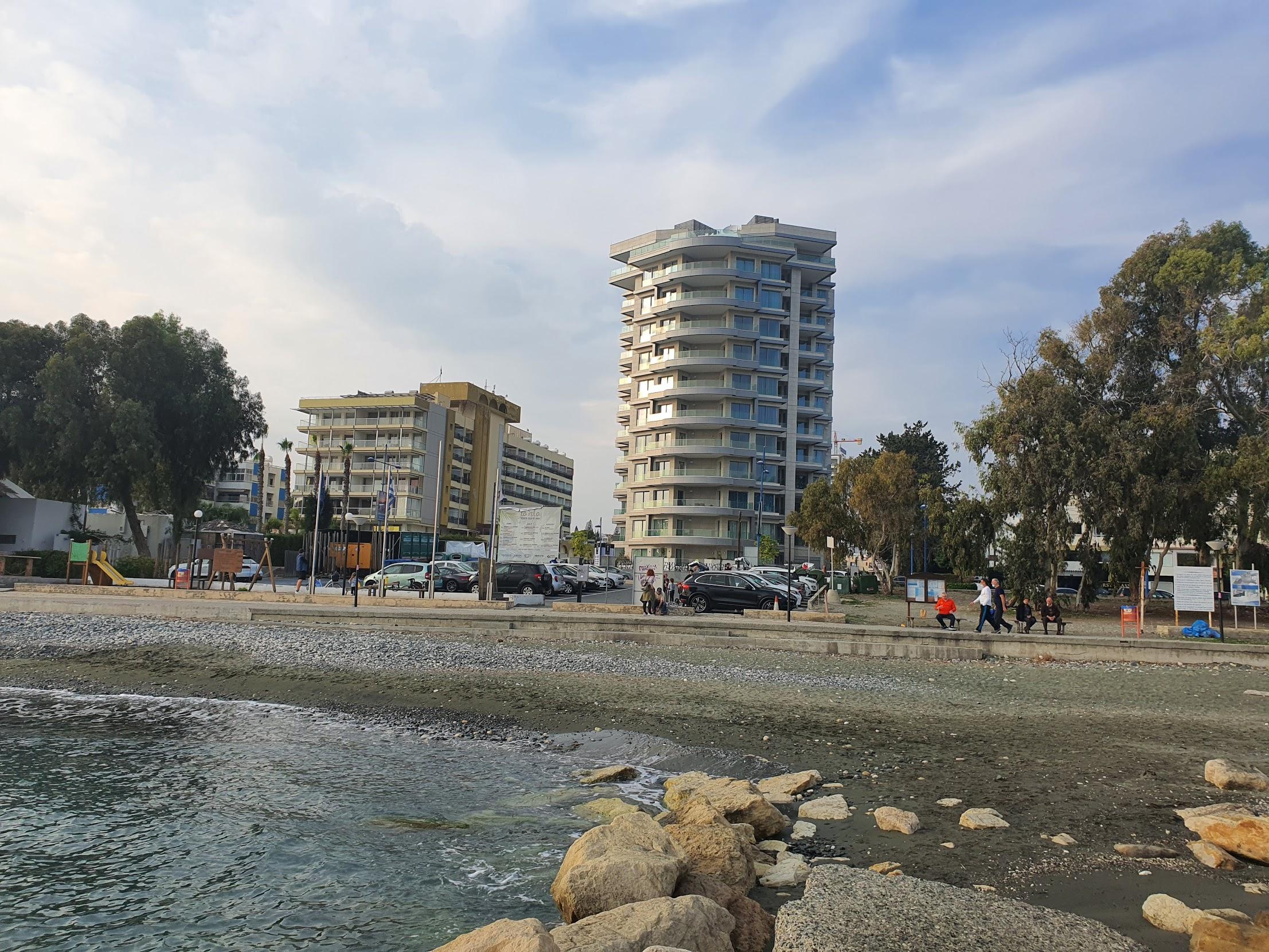 Real estate sales to EU citizens in May 2021 increased by 177%, the total number of sales contracts was 144:

Sales to EU citizens rose in May in all cities in Cyprus. The total number of transactions from January to May was 519.

Total sales for non-EU nationals fell 18% compared to May 2020. In total, 118 purchase and sale transactions were concluded in May 2021:

The total number of transactions with third-country nationals from January to May amounted to 576. Compared with the same period in 2020, sales decreased by 45%.

The decision of Cyprus to close the Citizenship by Investment program undoubtedly had a negative impact on the sale of real estate to non-EU citizens. 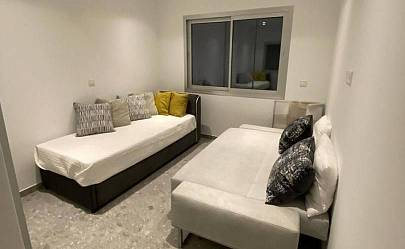 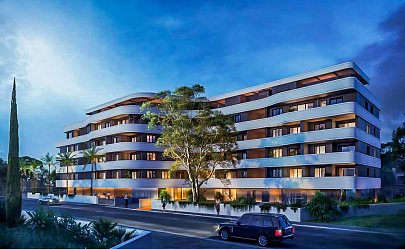