According to the latest data released by the Department of Lands and Surveys, property sales in Cyprus in May 2021 increased by 81% compared to the same period last year.

In total, 760 contracts of purchase and sale of residential and commercial real estate, as well as land plots were concluded in May. Although in May 2020 this figure was 419 contracts.

At the same time, the number of concluded transactions made from January to May 2021 increased by 36%, as 3,577 agreements were signed (2,626 in the corresponding period last year). 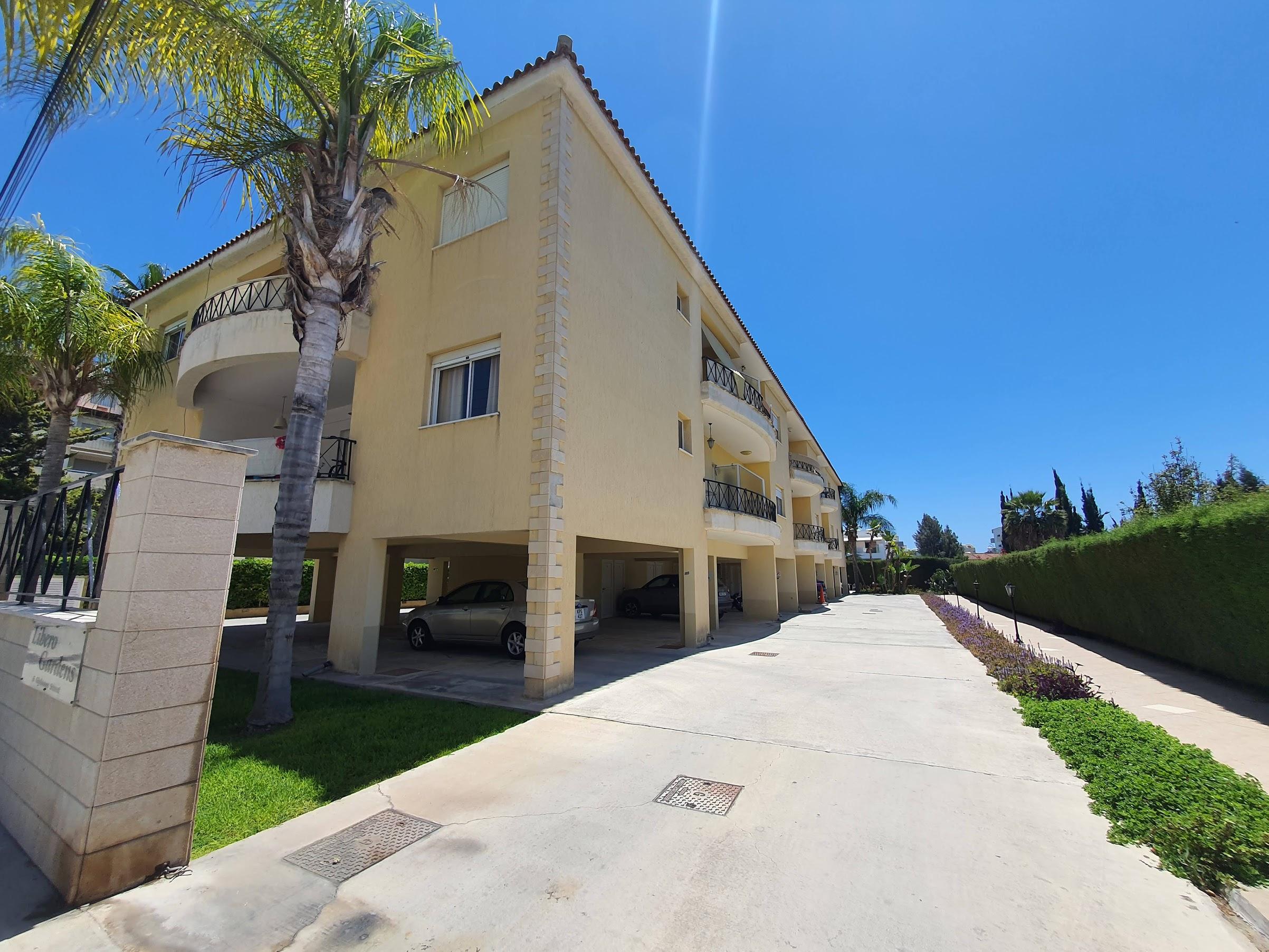 It is noteworthy that Nicosia has become the leader in terms of the number of real estate sold in Cyprus for several months.

235 sales and purchases were concluded (112 in May last year). The real estate market From January to May 2021 in Limassol showed an increase of 48%. The number of purchase and sale transactions in this period increased to 1,086, compared with 732 in the corresponding period of 2020.

It is worth noting that in other cities of Cyprus there has also been a positive trend in sales.

Thus, the number of purchase and sale transactions in Paphos in May 2021 increased by 13%. The total number of contracts was 136 (120 in May last year). On the other hand, sales in the city fell 2% in the first five months, as 601 deals were made in the cultural capital of Cyprus from January to May (612 in the same period last year).

In Larnaca, 116 sales and purchase agreements were signed in May 2021, which is 97% more compared to the same month last year, when 59 transactions were concluded. From January to May, the total number of purchase and sale transactions in the city rose to 566, (454 in the corresponding period of 2020). The growth in the number of transactions was 25%.

It should be noted that the reasons for the recovery of the real estate market are obvious: the opening of passenger flights, the lifting of the ban on movement around the country, interest in housing among the local population, as well as foreigners who apply for permanent residence in the country. 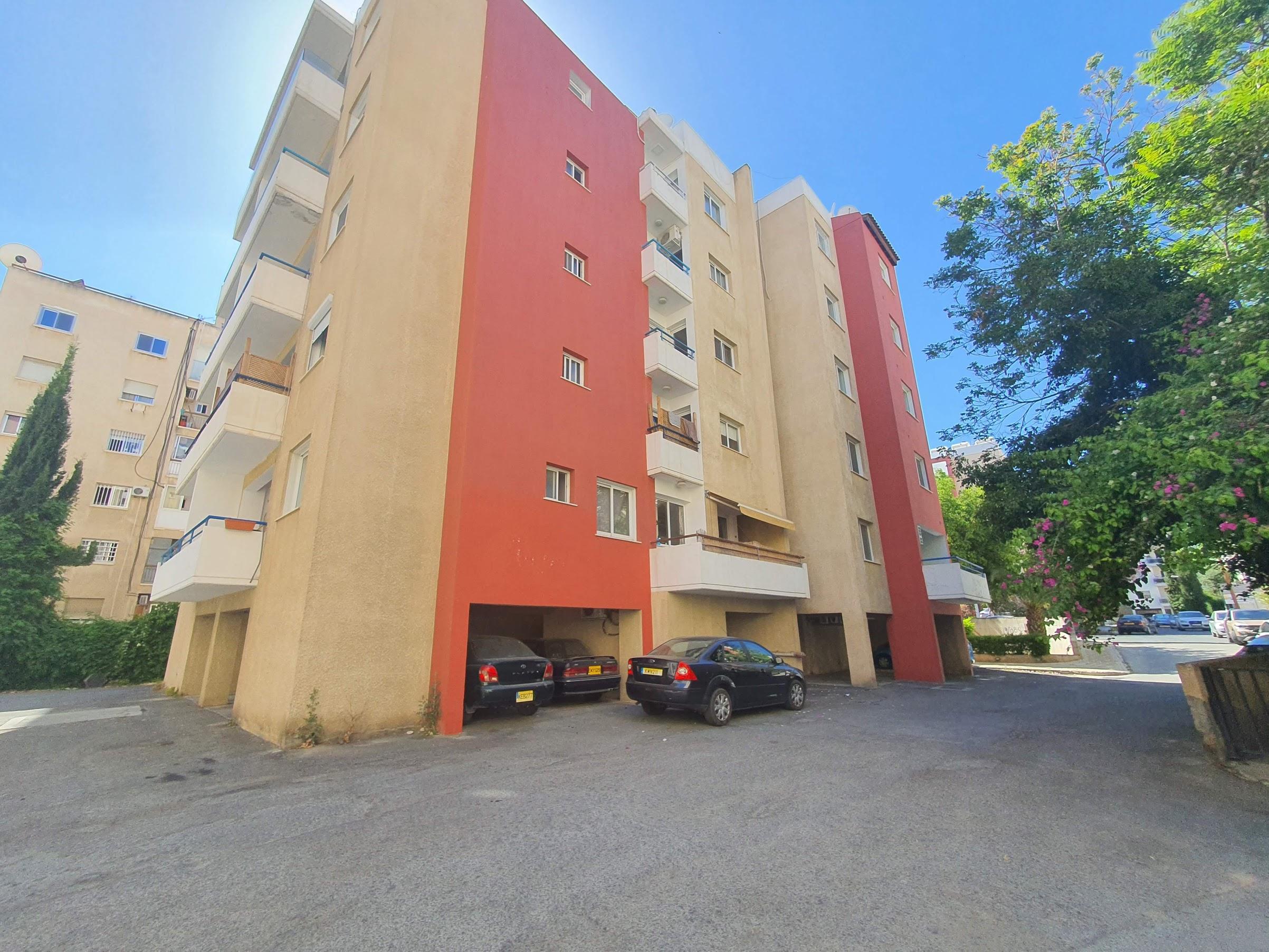 If you are looking for real estate in Cyprus, then contact DOM Real Estate! The website has a large selection of real estate objects, both residential and commercial. Experienced agency specialists will be happy to help you make the right choice.