On Monday, November 29, the head of the Property Commission (IPC) Növber Ferit Vechi said that since the beginning of last year, the number of applications from Greek Cypriots who want to receive compensation for their real estate and land on the territory of the unrecognized TRNC has increased dramatically.

According to her, the trigger was the opening of the Varosha neighborhood and the statement of the Turkish Cypriot leader Ersin Tatar that their property would be returned to all owners.

By the way, if in February 2020 applications were received from only 280 people, then by the end of October 2021 this figure increased to 410.

Vechi noted that most of the applications from Greek Cypriots relate to the demand for the return of their real estate in the "ghost quarter". However, there are also requests for other areas of Famagusta, so it takes time to identify them. Now the members of the commission are carefully studying all the documents. 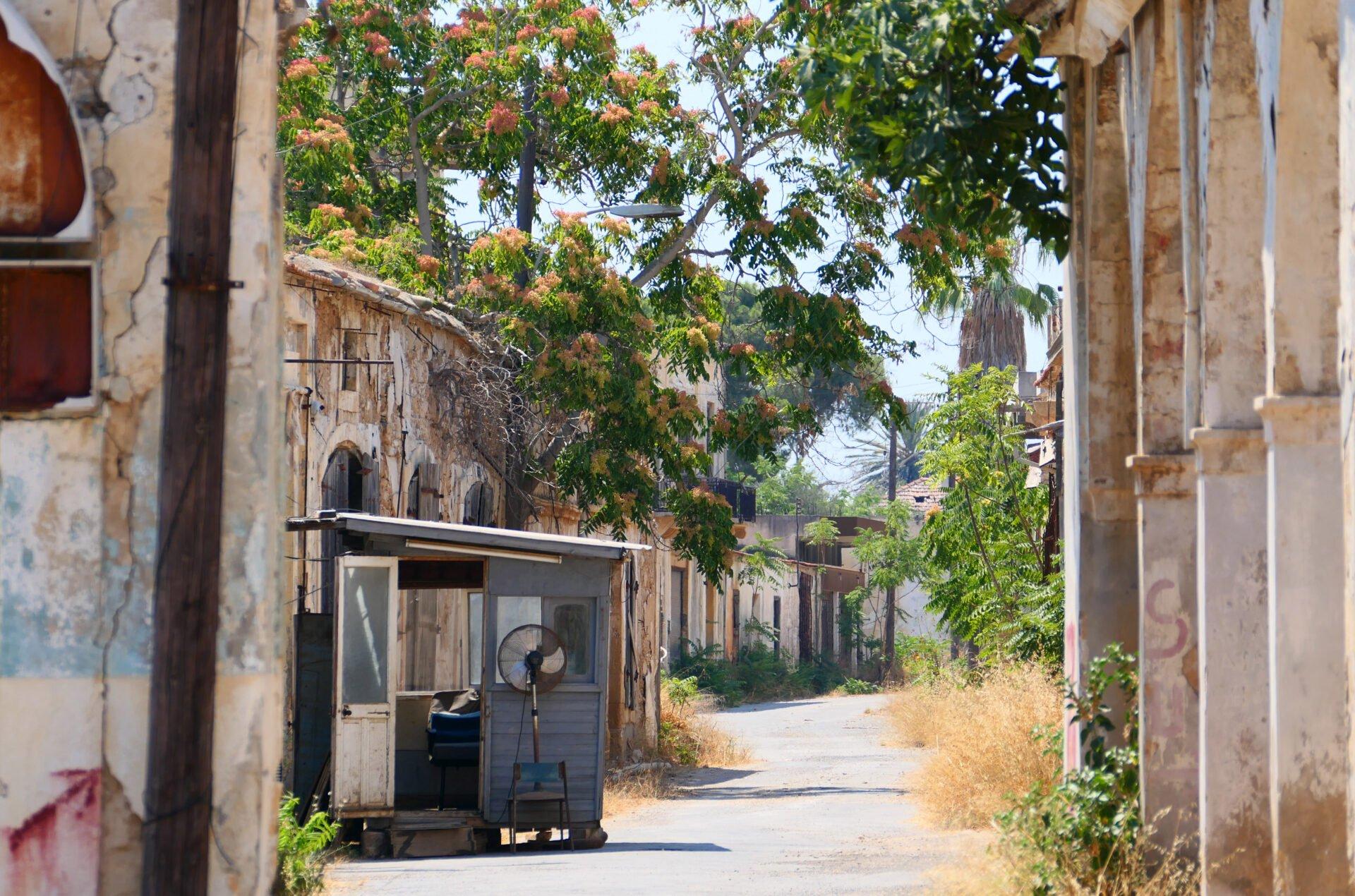 Vechi mentioned that since the establishment of the Commission, a total of 6,999 applications have been received from Greek Cypriots, 1,301 of which were "friendly" resolutions and 18 were officially heard. As a result, the applicants who officially own land on the territory of northern Cyprus were paid compensation totaling more than 306 million euros.

The head of the Commission also stressed that in addition to those who want to build housing and settle on the territory of Famagusta, there are Greek Cypriots who have expressed a desire to sell their real estate. To date, she added, 24 similar applications have been submitted to the IPC, 12 of which have been reviewed, and 8 have received permission to sell the property.

In conclusion, Vechi said that she took up her duties recently and would not like to comment on the work of the previous IPC administration. The head of the committee stressed that due to the pandemic, the IPC suspended its work for a long time, and, along with the extension of the process of appointing a new chairman, this had a negative impact on its work.

The Property Commission (IPC) was established by the European Court of Human Rights in 2005 to provide Greek Cypriots with the opportunity to resolve the issue of land or compensation claims at the local level.

Before that, they had the only option - to apply to the "European Court of Human Rights" (ECHR), which was unreasonably expensive and took a lot of time for both the court and the plaintiff. The IPC office is located in Nicosia, its activities officially began on March 17, 2006. 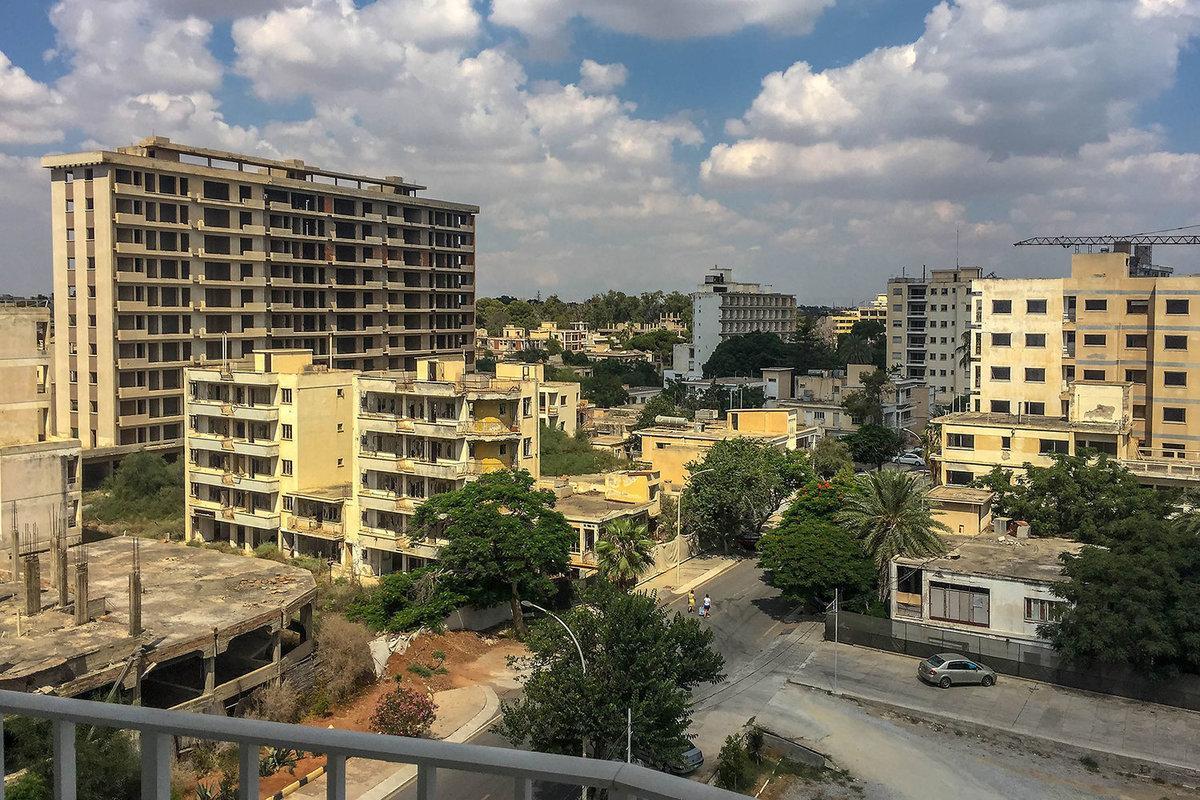 Have you decided to buy an apartment or a house in Cyprus? Contact DOM! The website offers a large selection of real estate - residential and commercial. Experienced agency specialists will be happy to help you make the right choice.