Property in Varosha in Cyprus to be Returned to Owners

On Tuesday, July 20, Turkish Cypriot leader Ersin Tatar announced that properties in the recently opened Varosha in Famagusta in Northern Cyprus will be returned to their owners.

In particular, Tatar noted that Northern Cyprus intends to abolish the military zone in Varosha, which occupies about 3.5% of the territory of the "ghost town", and to open this part for Greek Cypriot refugees .

By the way, the area mentioned by the leader of the Turkish Cypriots is located between the churches of Agia Ekaterini and Agia Zoni, in which restoration work was previously carried out. Tatar assured that property owners who apply to the real estate commission will be able to return their homes and land.

He added that in this case "the real estate commission will have the opportunity to make an appropriate decision."

Our goal is to avoid injustice. The opening of Maraş (the Turkish name for Varosha) will be carried out in accordance with real estate legislation and respect for property rights. As part of this, by decision of our government, the status of a military zone will be removed from 3.5% of the territory of Maraş. After that, the owners of the real estate located there will be able to apply for the return of their property, Tatar stressed. 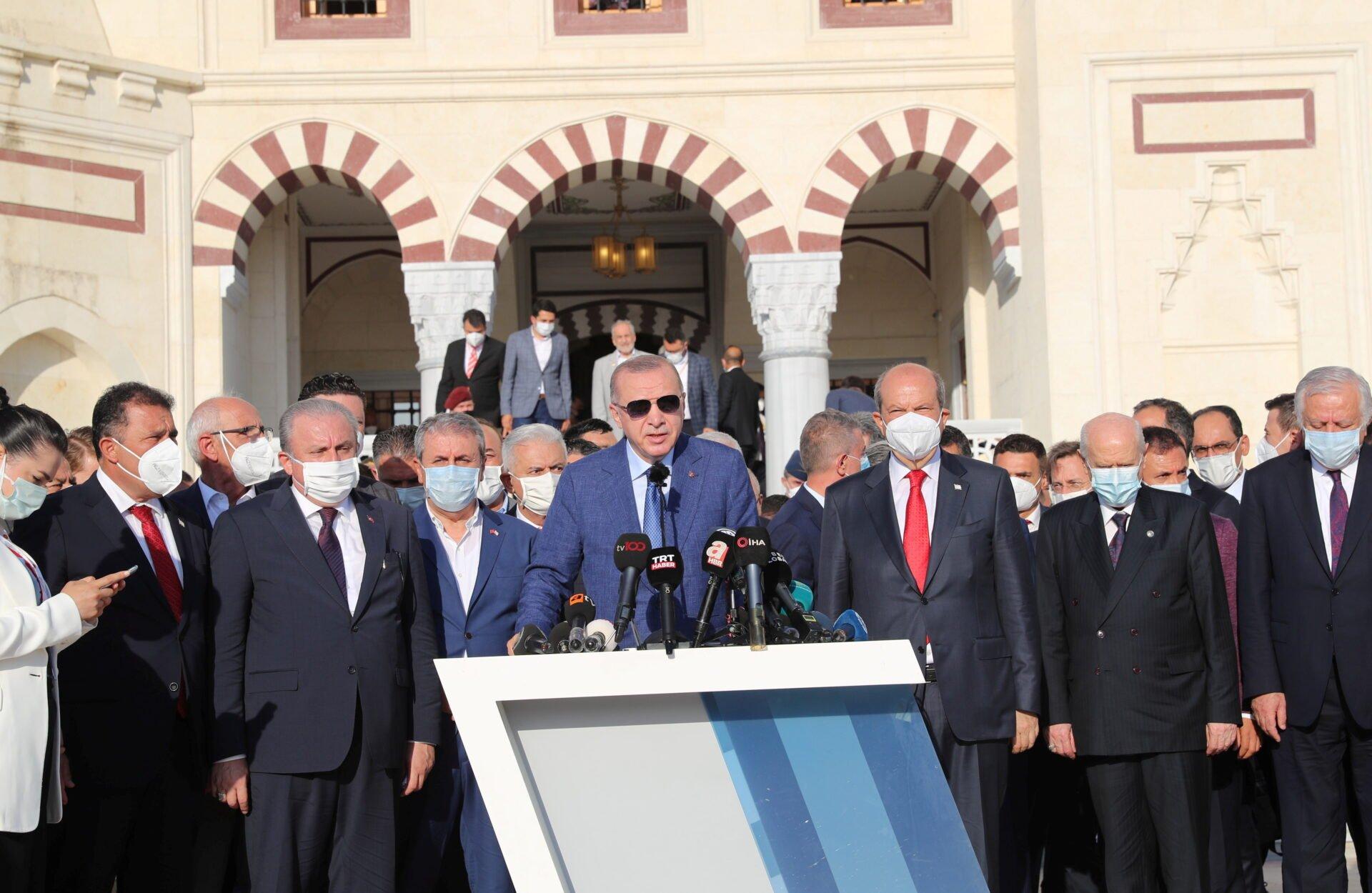 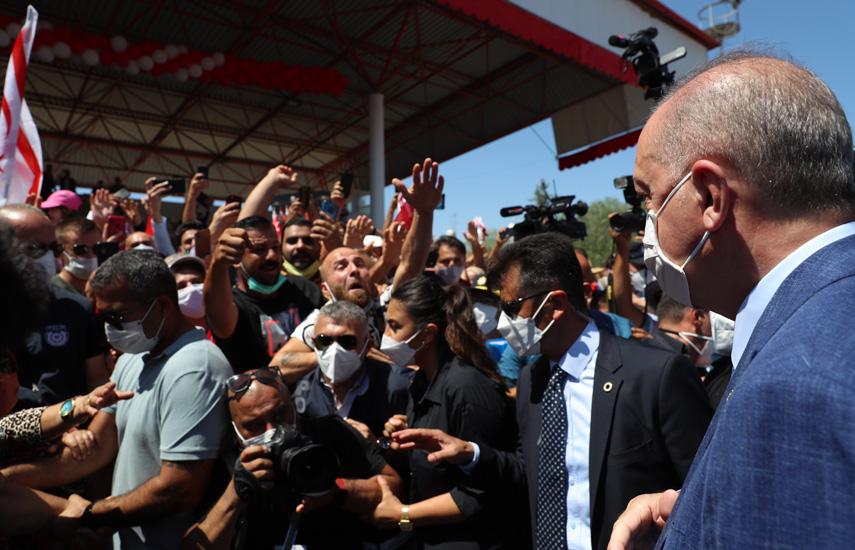 As you may know, Varosha is a neighborhood of Famagusta, one of the main cities of the island.

Before the war, it was actively developing as a tourist neighborhood, but after the outbreak of hostilities, the Greek Cypriots left the city, including the owners of buildings. The area was deserted, and its restoration was virtually impossible because of the UN Security Council resolution, according to which "any attempts to populate Varosha by people who are not its residents are considered unacceptable."

Despite this, in October 2020, access to the area was partially opened. Since then, Varosha has attracted the interest of both TRNC residents and tourists from other countries. According to Ersin Tatar, Varosha has economic and tourism potential, which will become the source of the expansion of Famagusta and the development of Northern Cyprus in general.

Earlier, the TRNC formed the Real Estate Commission, which is looking for Greek Cypriots who own real estate in Varosha. They are asked to claim their property or sell it. As a result, about 300 applications have already been received from the previous owners, which made it possible to restore the legal status of these objects.

The authorities of the Republic of Cyprus are categorically against the opening of the Varosha quarter, and even more so the sale of real estate, which is located on the territory of the "ghost town" by Greek Cypriots.

By the way, the President of the Republic of Cyprus Nicos Anastasiades called an emergency meeting of the National Council on Wednesday, July 21, at 11 am. They are expected to discuss the statement of Ersin Tatar, as well as inform the UN Security Council, five permanent members of the Security Council and ambassadors of 26 EU member states about what is happening.

Have you decided to buy an apartment or a house in Cyprus? Contact the DOM Real Estate portal! The site contains a large selection of real estate objects - residential and commercial. Experienced agency specialists will be happy to help you make the right choice.