Larnaca Municipality is about to completely dismantle LPG and liquid fuel facilities in the coastal area of ​​Dhekelia road.

According to the mayor of the city Andreas Vyras, he witnessed on Thursday, June 3 the signing of the long-awaited agreement between the ELPE group, VLPG Plant Ltd, Petrolina (Holdings) Public Ltd, Intergaz Ltd and Synergas Ltd.

According to the signed agreement, Elpe Group has undertaken to dismantle its oil reservoirs in the very near future. This is important for the process of moving the oil tanks from the Larnaca coast to Vasiliko, as it is a guarantee that the verbal assurance of the Elpe Group will be carried out without further delay. Specific demolition dates for the last remaining liquid fuel tanks in the area and owned by Exxon Mobil are expected to be announced over the next few days.

Also during the event, a date was set for a visit by a delegation of the Municipal Council to the gas installations of the VLPG ltd Consortium in Vasiliko to receive on-site information on the procedures for moving all gas installations from Larnaca.

Our goals are being realized. All the efforts of the municipality are now aimed at improving the quality of life in the city. Soon Larnaca will turn into a place where it will be not only pleasant, but also prestigious to live, - said the mayor. 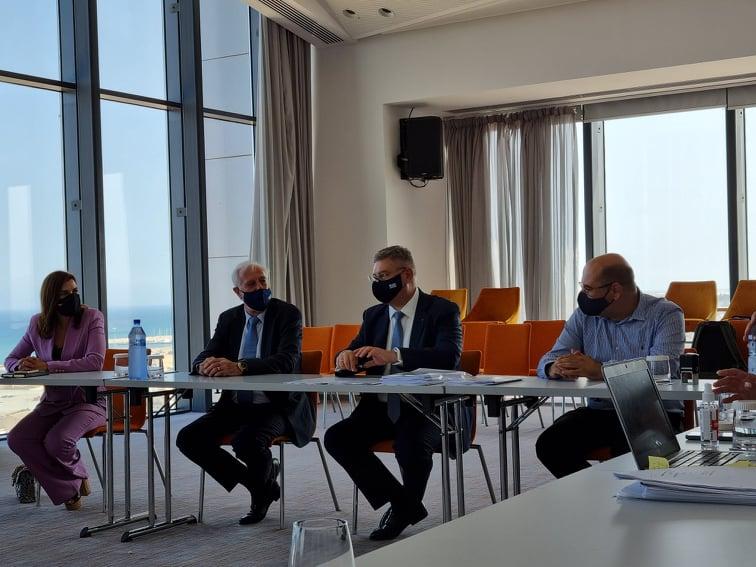 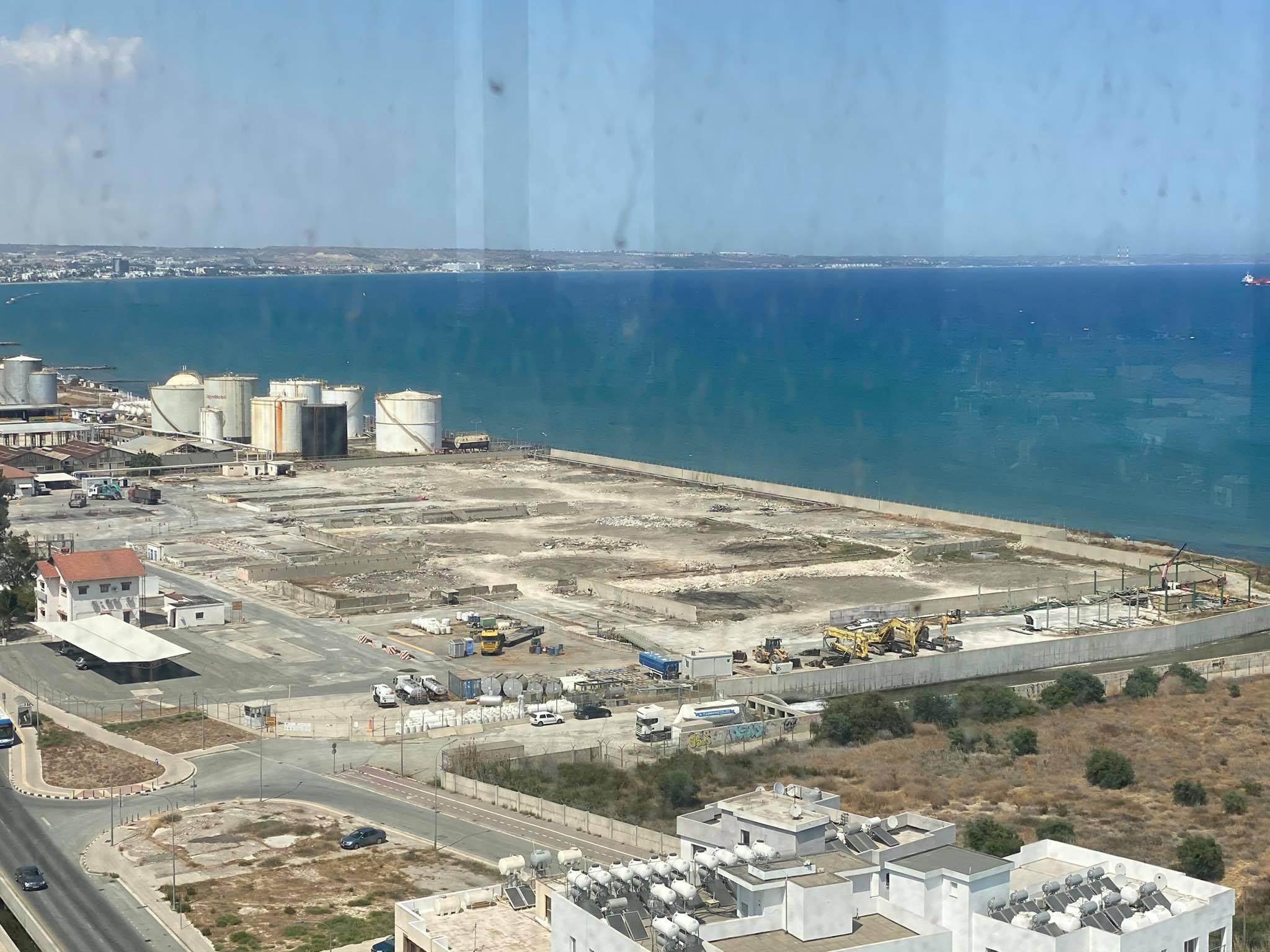 As you may know, oil storage facilities occupy a profitable territory.

They are located in the coastal area, a short drive from the city center, on the road that connects Larnaca with the suburbs.

The problem of cleaning the Larnaca coast from former oil and gas tanks has long been a concern of local residents, who have repeatedly staged protests against the administration's slowness in liquidating storage facilities.

As expected, after the demolition of the oil tanks, the municipality of Larnaca will deal with the elimination of oil traces in the soil, which consists of three stages: oxidation, incorporation of organic substances into macromolecules, and decomposition. Each stage will last on average 4-5 years, depending on climatic conditions and the composition of a particular oil product. However, experts say that it will not be possible to completely remove traces of oil from the soil quickly. If groundwater or open water has been contaminated, then the purification process will take longer.

One of the reasons why the owner companies are slow to dismantle the tanks is the possibility of a leak of harmful liquid or gas that can paralyze work and life in the region. The long-awaited demolition can lead to a large release of asbestos waste, toxic substances and residues of oil products, the fumes of which will enter the atmosphere.

Nevertheless, the municipality of Larnaca is full of hope and is already making further plans for the development of this area.

In particular, the mayor of the city announced the desire of the municipality to build on this site a pier for sea taxis, a linear park with bicycle paths and even tram tracks. In addition, the local authorities plan to build up the vacated land with residential and tourist micro districts. The final decision has not yet been made. However, the municipality assures that the territory will in any case be landscaped in order to attract both local residents and tourists there. 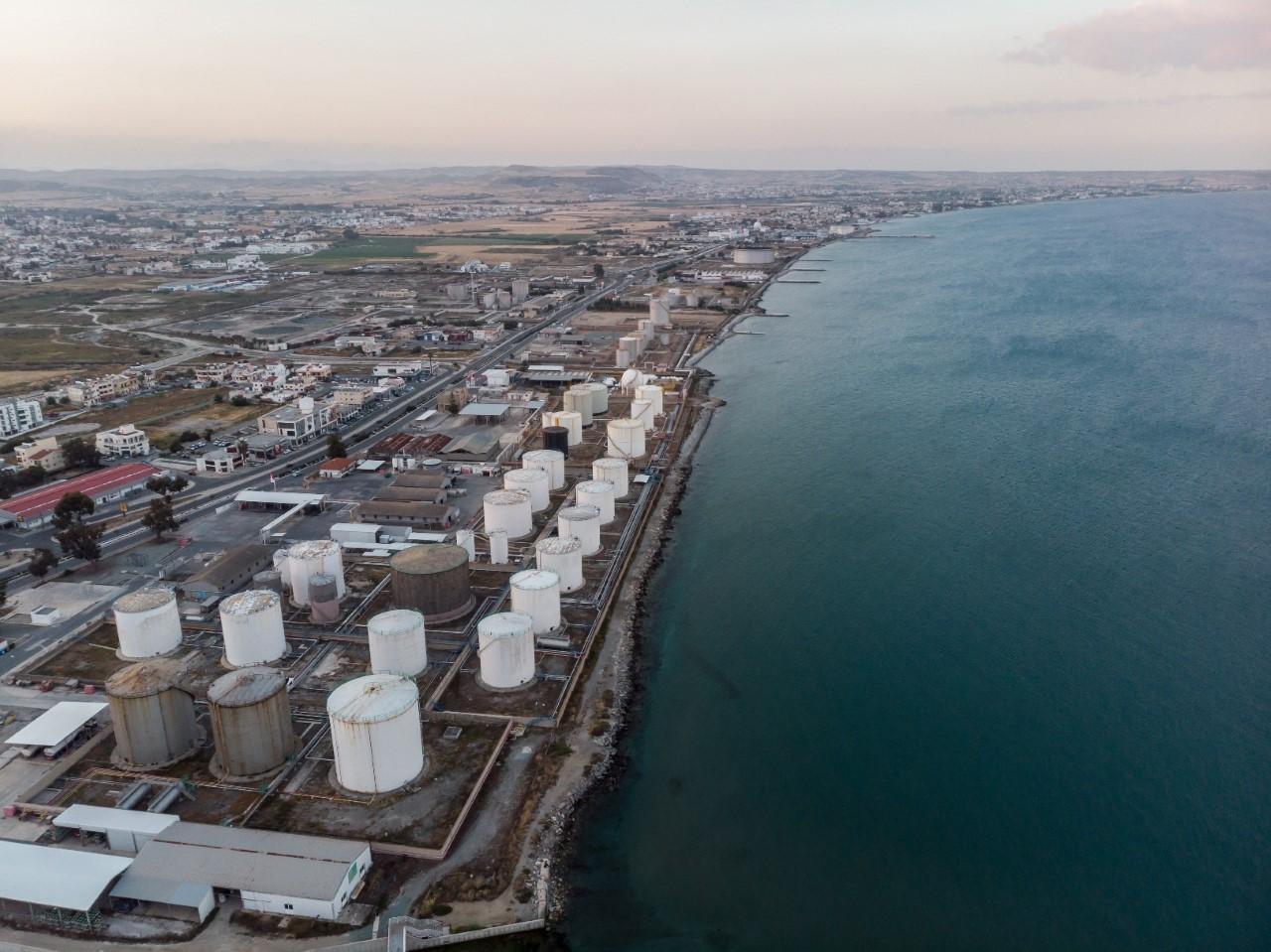 Detailed information about all Larnaca projects can be obtained from the specialists of the DOM Real Estate Agency by phone +357 24030062, or in person at the address: Gregoriou Afxentiou 7, Larnaca, 6023, Cyprus.