Hellenic Petroleum (EKO) announced on Tuesday, April 27 that work on the demolition of oil reservoirs in the coastal zone of the Livadia region was finally completed.

The demolition of the reservoirs located at the Hellenic Petroleum Group facilities in Larnaca has been completed. The last tank was dismantled on Thursday. Now the site, which was full of oil tanks, has an unobstructed view of the sea, the company said.

By the way, EKO dismantled all the tanks in less than a month, they observed the relevant safety protocols. The rest of the work will be completed this summer.

The company moved to a new modern plant in Vasiliko. Hellenic Petroleum has invested over €30 million in modern technologies, digital control and safety systems, - noted the EKO management. 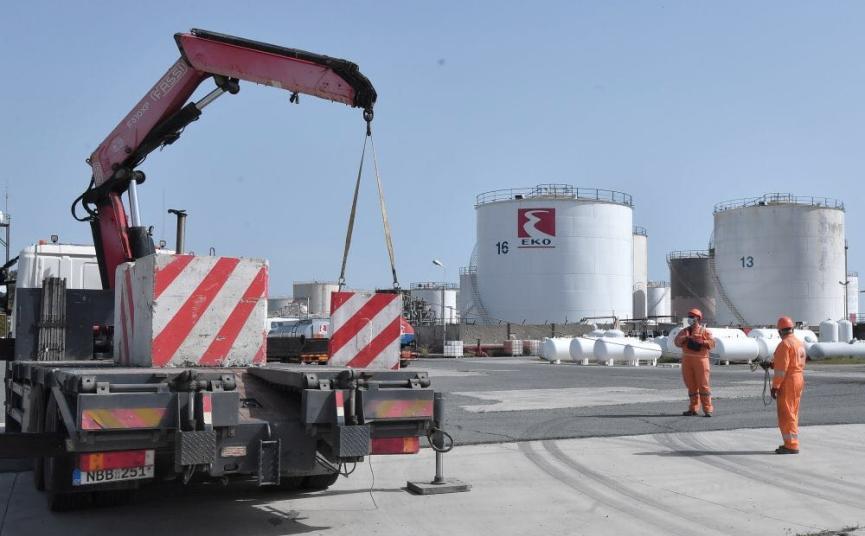 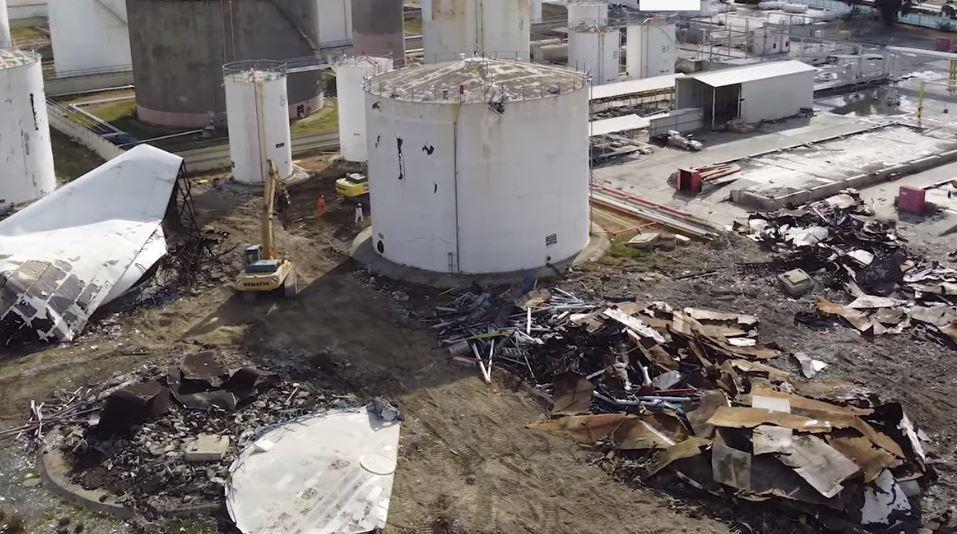 The demolition of oil reservoirs in the city has been a longstanding problem that has hampered the development of Larnaca for decades.

The company's CEO, Giorgos Grigoras, referred to “the stringent safety measures taken to protect personnel, residents, territory and the environment during the removal of the tanks” and added that “the company has cleared the way for the economic, environmental and tourist modernization of the city.”

It is worth noting that the work includes the dismantling of all buildings, pipelines, tanks and equipment that are part of the company's oil storage facility on the Larnaca-Dhekelia road.

As you may , Hellenic Petroleum applied for the demolition of its tanks in early January 2020 after the decision was made to move production to Vasilikos. In July, the company submitted an environmental impact study to the government, which was approved.