New houses in Cyprus are special. Now they are being built in a modern high-tech style, using the latest technologies.

The walls are white, like limestone shell rock, the finishing is natural. They are caressed by the sun and are seismically stable. Well, how not to like it?

Buyer's acceptance of a new property in Cyprus, as a rule, is not a stressful process.

First of all, this is due to the strict requirements of the state for modern developers. The companies designing and erecting houses are extremely interested in ensuring that the quality of construction is perfect, and the Cyprus real estate market as a whole develops and thrives. 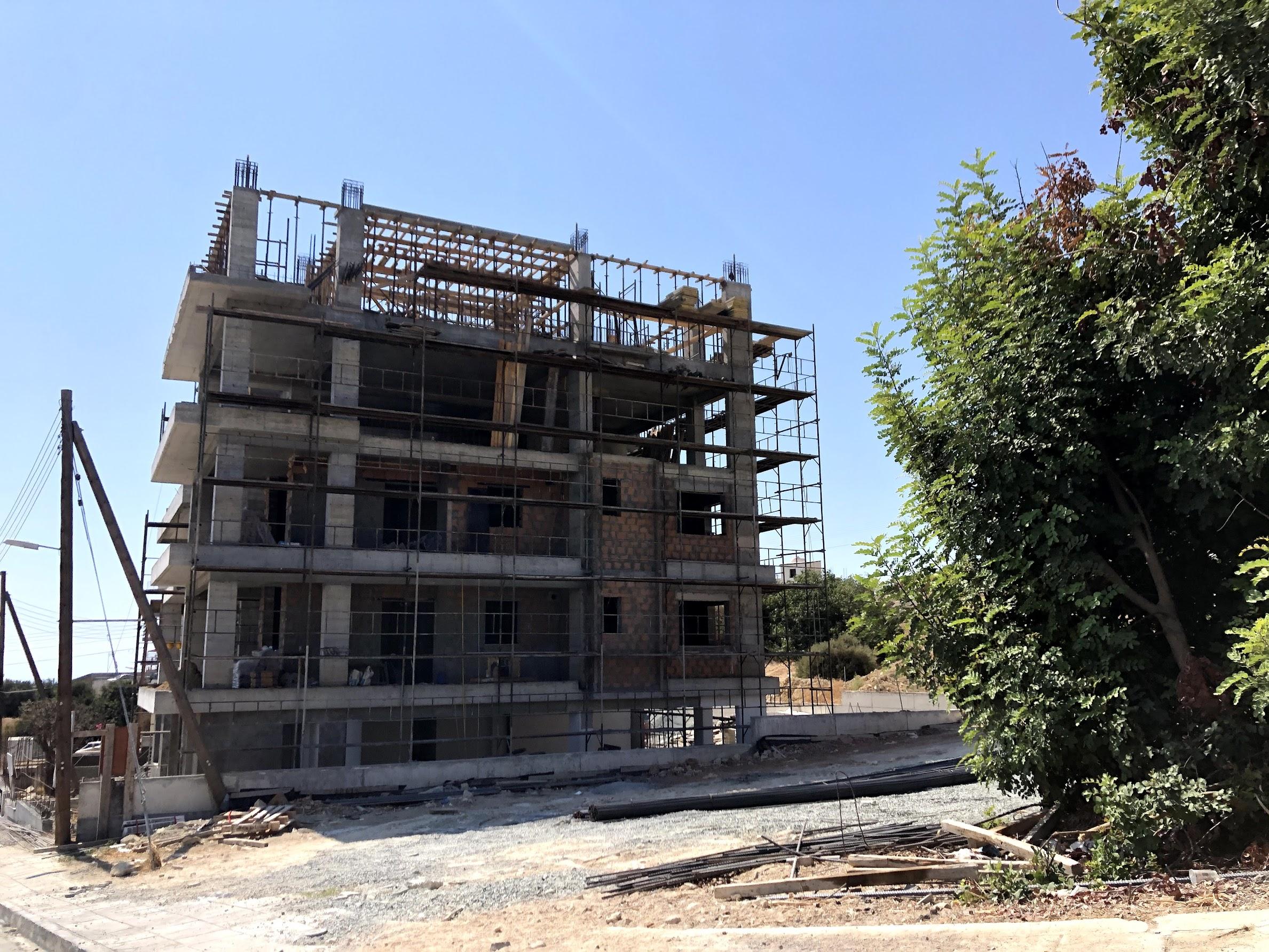 For today, the apartment in an elite new building in Cyprus will surprise you with its finishing and furniture according to the latest fashion, which you will not want to change after moving in. In every house, everything is thought out and great attention is paid to the overall style. 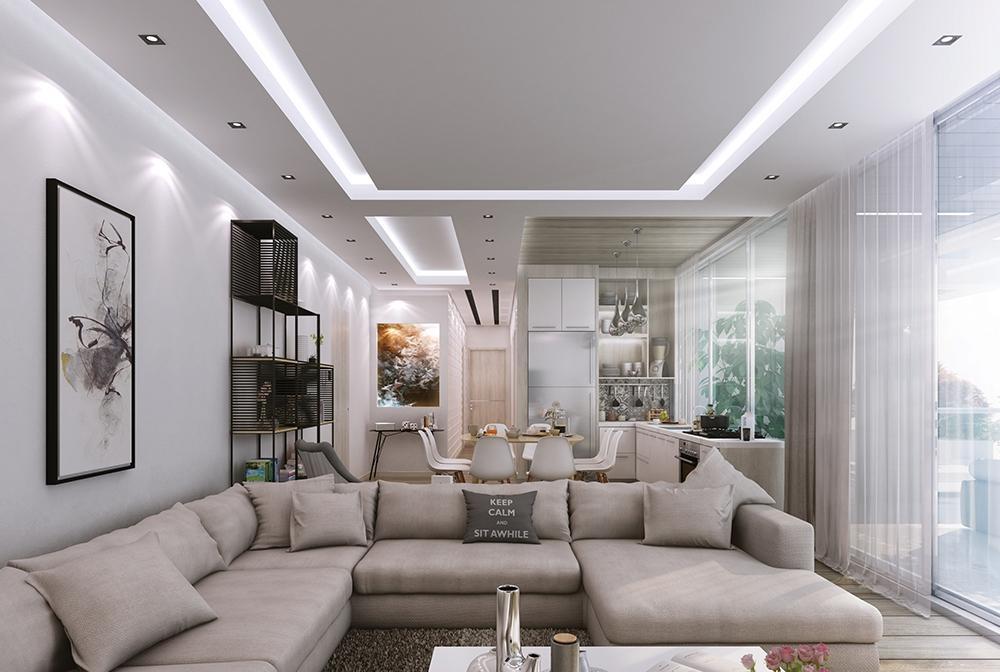 The quality of any building in Cyprus starts from its location.

'Before starting to build something, the land plot is carefully studied and the prospects of the area are comprehensively assessed. Then there are construction companies participating in a tender and an architect invited,' says Camille El Deek, Plus Propertiesengineer.

Despite the fact that today almost all developers build from modern materials, the price of future real estate is largely determined by the price of the land plot.

In addition, if during the study of the site it turns out that it is necessary to strengthen the foundation (for example, in the case of underground currents), the price of future apartments increases.

Based on these parameters, it is more profitable for developers to implement projects designed for a fairly demanding buyer. And the best advertising for them are sincere reviews and word-of-mouth marketing. Misfires are unacceptable in Cyprus, where every developer knows each other. 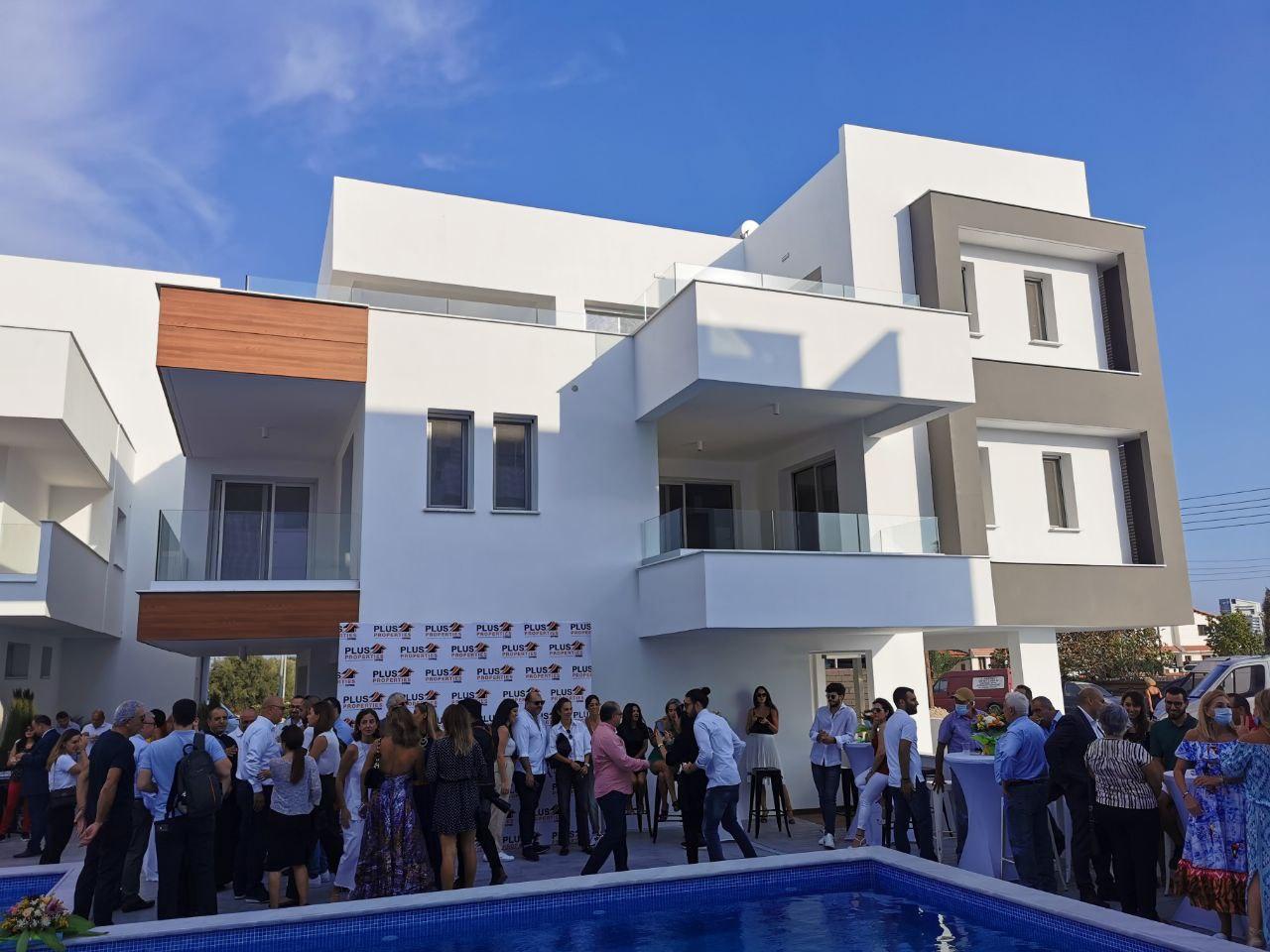 Thus, this is a good sign when even locals start to buy apartments of a new developer.

Therefore, foreigners should carefully study the new projects offered on the market.

As you know, developers start selling new buildings at an early stage. The earliest is the 'stage of the picture'. This is when there is a project plan and a beautiful idea on paper, but everything can change depending on the decisions of local authorities, departments, environmentalists, ornithologists and so on.

There is always a risk that the project of a new building will be visually changed, frozen or stopped altogether and will not be given a building permit, that is, they will not be allowed to build. Those who buy real estate in the early stages should be patient. Each amendment to the plan of the future building and its approval takes at least two months. While the risks are great, the economic benefits are obvious. The price of the property at the final stage increases by 1.5-2 times.

Interesting fact: The main reason for the suspension of construction in Cyprus is the archaeological sites that the island is rich in. The second reason is underwater rivers and lakes.

In case of cancellation of construction, the buyer who made a previously refinable reservation and made part of the payment is offered a different property or the money is returned in accordance with the 'early stage' contract.

But the main contract with the buyer is signed when all the construction permits are in the hands of the developer. At the same time, the new building becomes more expensive as it approaches the end of construction work. It takes an average of a year for a developer to erect a low-rise house in Cyprus.

Thus, all processes from the idea to the finished house are under the vigilant control of experienced developers, their architects and engineers.

Technical specification — a document describing all technical procedures related to the development of the project — is available to every buyer of a new building. It specifies the type of energy efficiency of the building, what materials are used, the availability of air conditioners, kitchens, safety requirements, and so on. Then all this is inspected by firefighters and electricians of the relevant departments.

In Cyprus, the acceptance of an apartment with your own specialist is not usually practiced. Buyers trust their developers.

The main stages of acceptance of new buildings:

1. The apartment is checked by the architect and engineers of the developer's company. A list of improvements is being compiled. For example, the skirting board has moved away, the doors are loosely closed due to the frame, the pipes under the sink have not been finalized - all such defects are listed and sent to the construction company for completion.

2. Buyers are invited to inspect at a convenient time for them. They can watch on their own or together with a representative of the developer. At this stage, a list of improvements is also compiled by the developer and separately by the buyer and sent by e-mail to the construction company. There are people who are related to construction. They, of course, make a tougher list.

They will see grains of sand on the skirting board, they will be asked to plaster it, — the Cyprus real estate broker says.

3. Before the buyer of a new building receives the keys, electricity and fire safety of housing are checked by state departments.

4. Next, the keys to the new apartment are given to the owner. The architect takes the documents of the building to the municipality of the city.

5. The inspection of the municipality checks the compliance of the construction permit. After that, the final certificate is issued. The documents are transferred to the Land Registry and are waiting for the receipt of the main document of the owner of the Title Deed.

Officially, after receiving the final certificate, no checking services enter the apartment of the newcomer and do not check anything.

According to the law in Cyprus, the guarantee for a new building is one year from the moment of handing over the keys.

All year round, during the change of seasons and weather conditions, we check whether there is any deterioration of the building. This period adequately corresponds to the quality of modern materials and construction methods. A modern house does not need time for "shrinkage", - says Camille El Deek.

In accordance with the contract of sale, defects identified during the warranty period are eliminated by the construction company that worked on the building. The warranty includes the correction of load-bearing structures, walls, floors, the whole kitchen, plumbing, windows and doors, air conditioners, parking space.

What to pay attention to when accepting your apartment with final finishing:

An interesting fact: It is better to take an apartment in Cyprus in winter, during the period of rains and dampness. 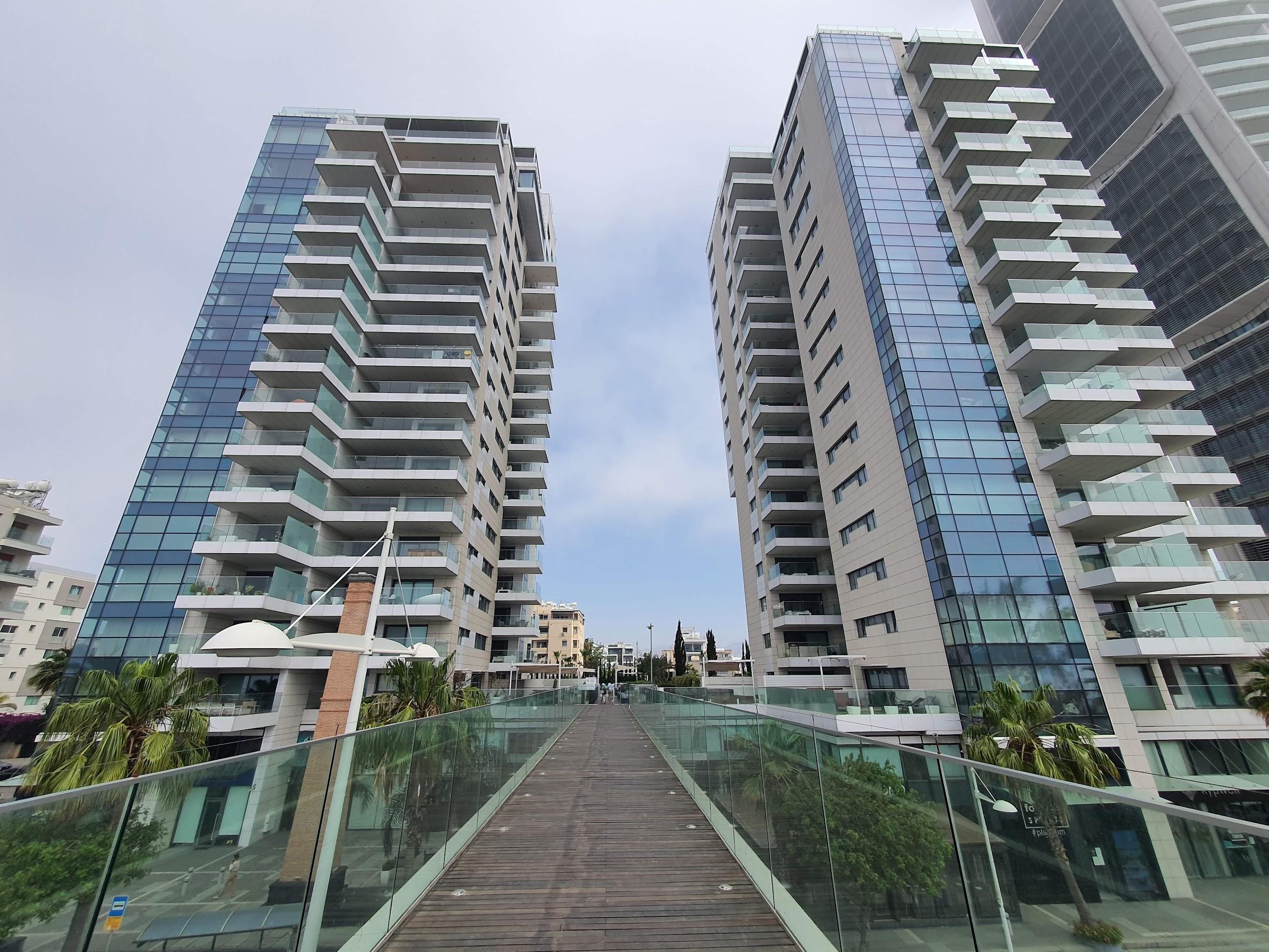 A concrete box is a rare phenomenon in Cyprus. Usually, buyers either buy a fully finished apartment with a design, or at the early stages, together with developers, develop their ideal layout, and eventually accept a fully finished room.

With the abolition of the real estate tax in 2017, the purchase of a new building has become one of the most popular ways of investing in Cyprus. Also, by buying new housing in the amount of 300 thousand euros, foreigners can legally live here with the whole family on a permanent basis.

In general, if there are no special preferences, the new building is beneficial to the buyer in all respects. Modern houses are built taking into account the requirements for increased energy efficiency and use the latest construction methods. Well, if you accept a new building in winter, then there will be no doubt about the quality of the new house.