How to Get Cyprus Citizenship

Having received a Cypriot passport, you also become a citizen of the European Union and acquire all rights and obligations.

The documents are submitted to the Civil Registry and Migration Department. The main requirements for candidates are an impeccable reputation, permanent residence on the island and financial stability. 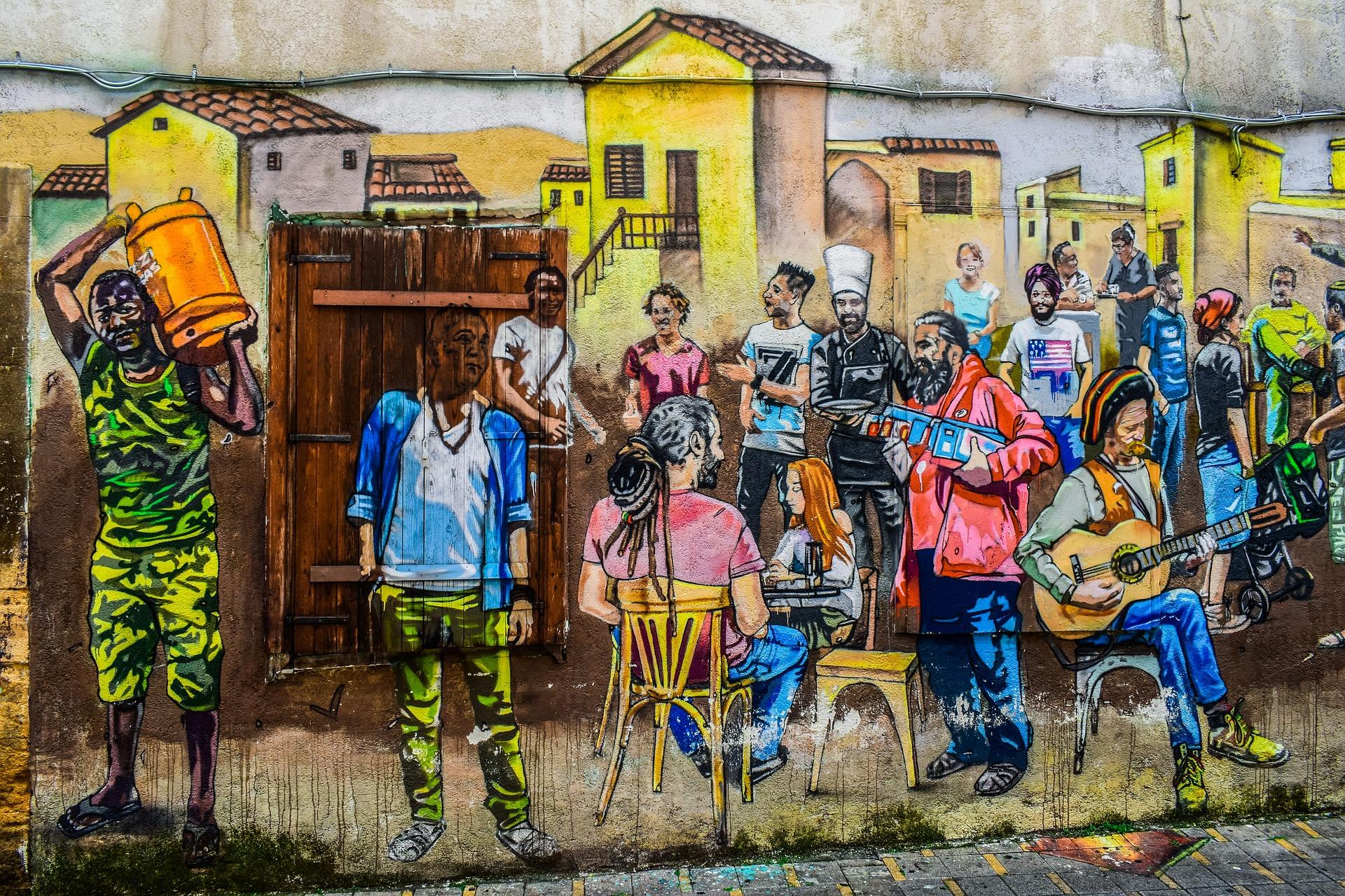 There are some options for obtaining Cypriot citizenship available today.

According to the Citizenship Law (1967), any person born in Cyprus after the 16th day of August 1960 — island's Independence Day — shall be a citizen of the Republic if one (or both) parents is a citizen of the country.

If a person is born after August 16, 1967, not in Cyprus, but the father is a citizen of the country at the time of the kid's birth, the child can apply for Cypriot citizenship. This also applies to those applicants who were born abroad after June 11, 1999 and whose mother was a Cypriot at the time of birth. 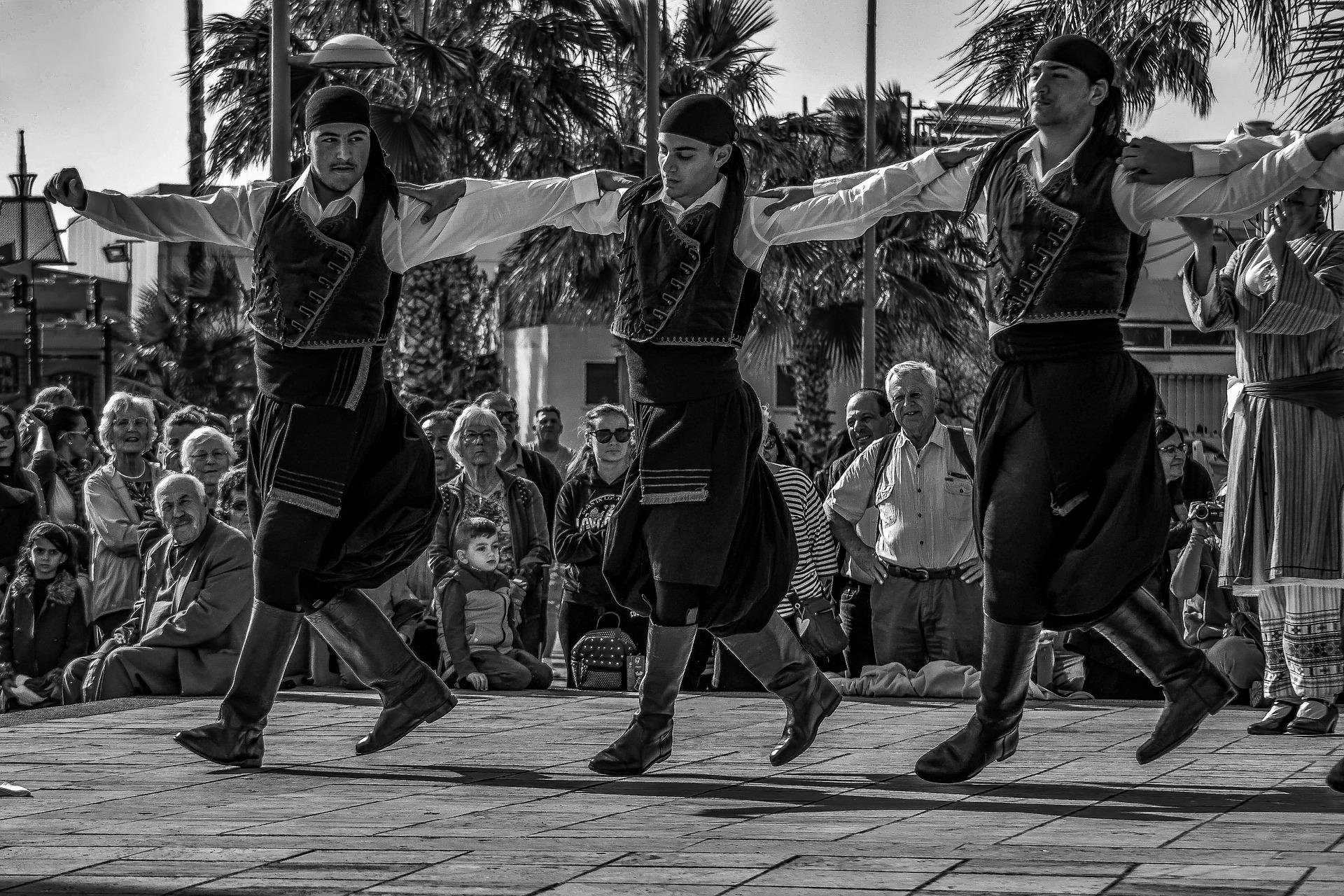 After having obtained citizenship for yourself, you can apply for passports for you children, which, by the way, is not practiced in every EU country. But in general, the process is laborious and can take a year or more. The tax is from 20 to 80 euros.

According to the law, to be entitled to apply for Cyprus citizenship through naturalization, you must have resided for a minimum 7 years (2555 days) legally in Cyprus, of which the year preceding the date of application should be full and uninterrupted. For children and parents of Cypriots, the time is reduced to 5 years. The fee for this procedure is 500 euros.

It will take a long time to wait for your new passport — from a year or more. A couple of years ago, the Cabinet of Ministers of Cyprus created a group to control the issuance of naturalization citizenship. Check everything carefully. Ideally but not necessary, applicants should know Greek at the B2 level and have a property by the time of application.

According to Eurostat, Cyprus ranks 9th among the EU countries in terms of the number of passports issued to its permanent residents. On average, the island issues 2.5 thousand passports a year. 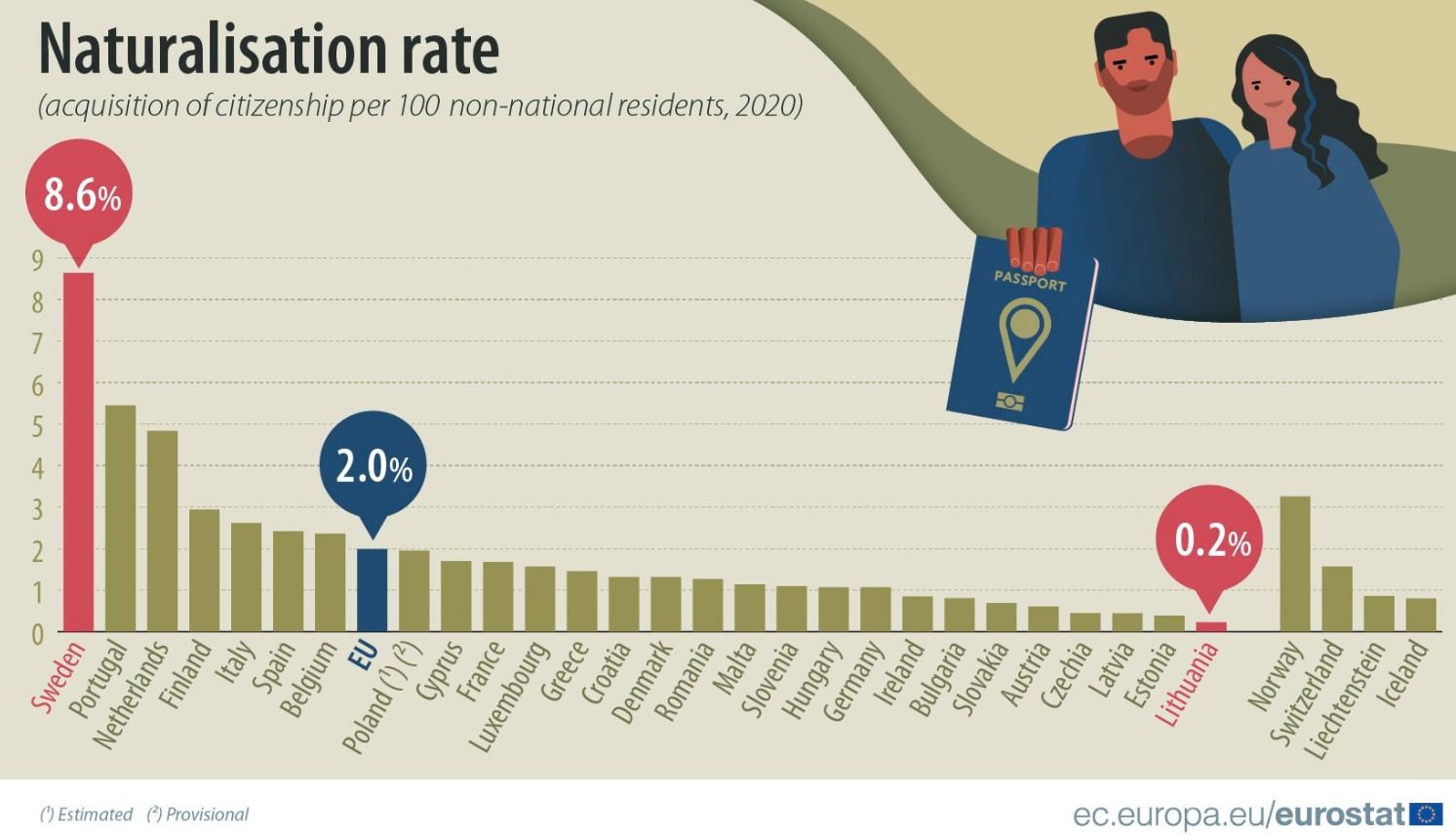 Until November 2020, naturalization citizenship could also be obtained by investors and their families because of the Citizenship by investmentprogram. But today both quotas have been abolished by the Council of Ministers of Cyprus.

The government of Cyprus has no plans to revive the Golden passports after the video of the Qatari TV channel Al Jazeera, which hit the country's image hard. 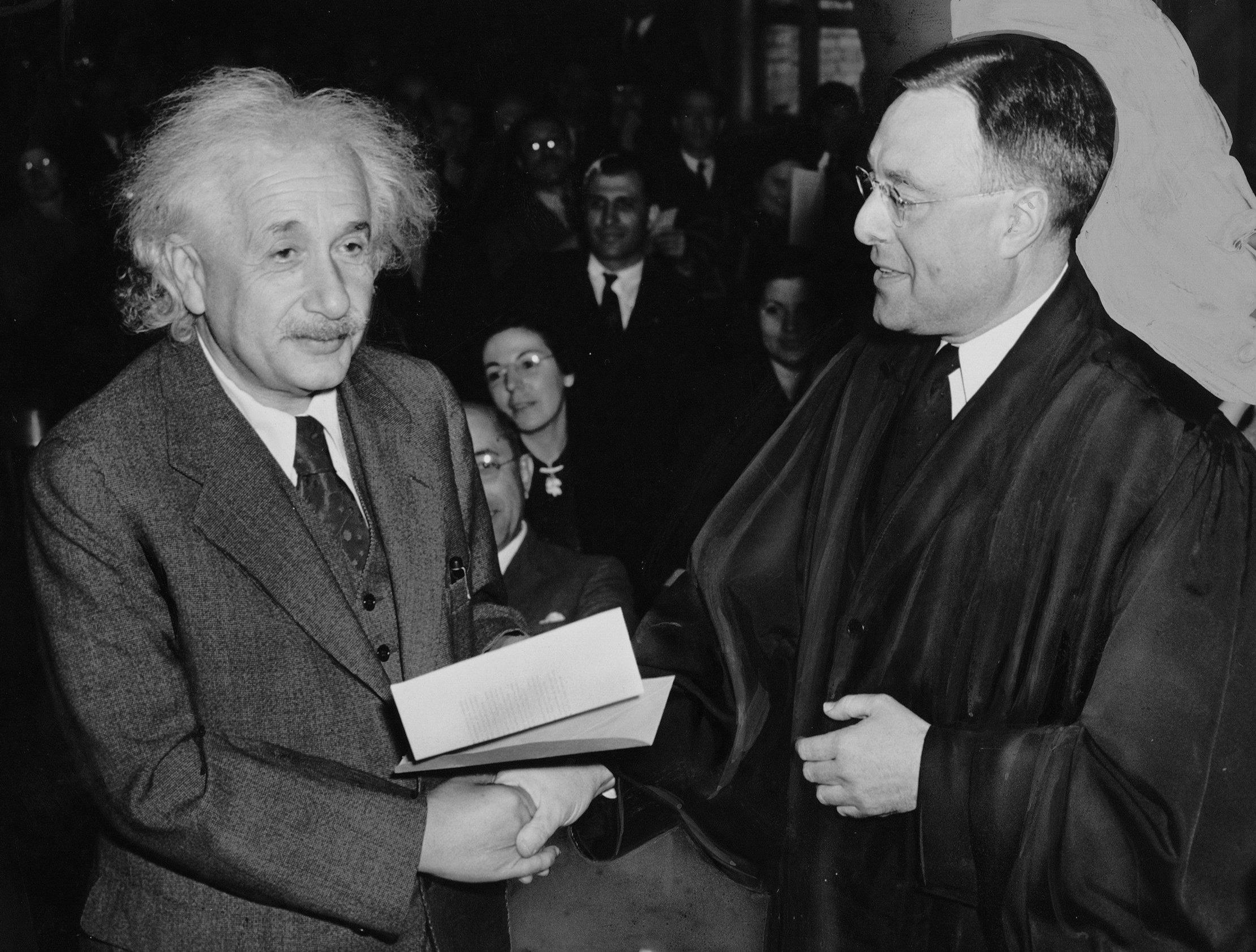 Currently, the Government is trying to introduce the idea of a shortened naturalization period for scientists and highly qualified employees of third countries. If the program is approved, they will be able to obtain citizenship after 5 years of living on the island. There is one but — they will have to show their knowledge of Greek. 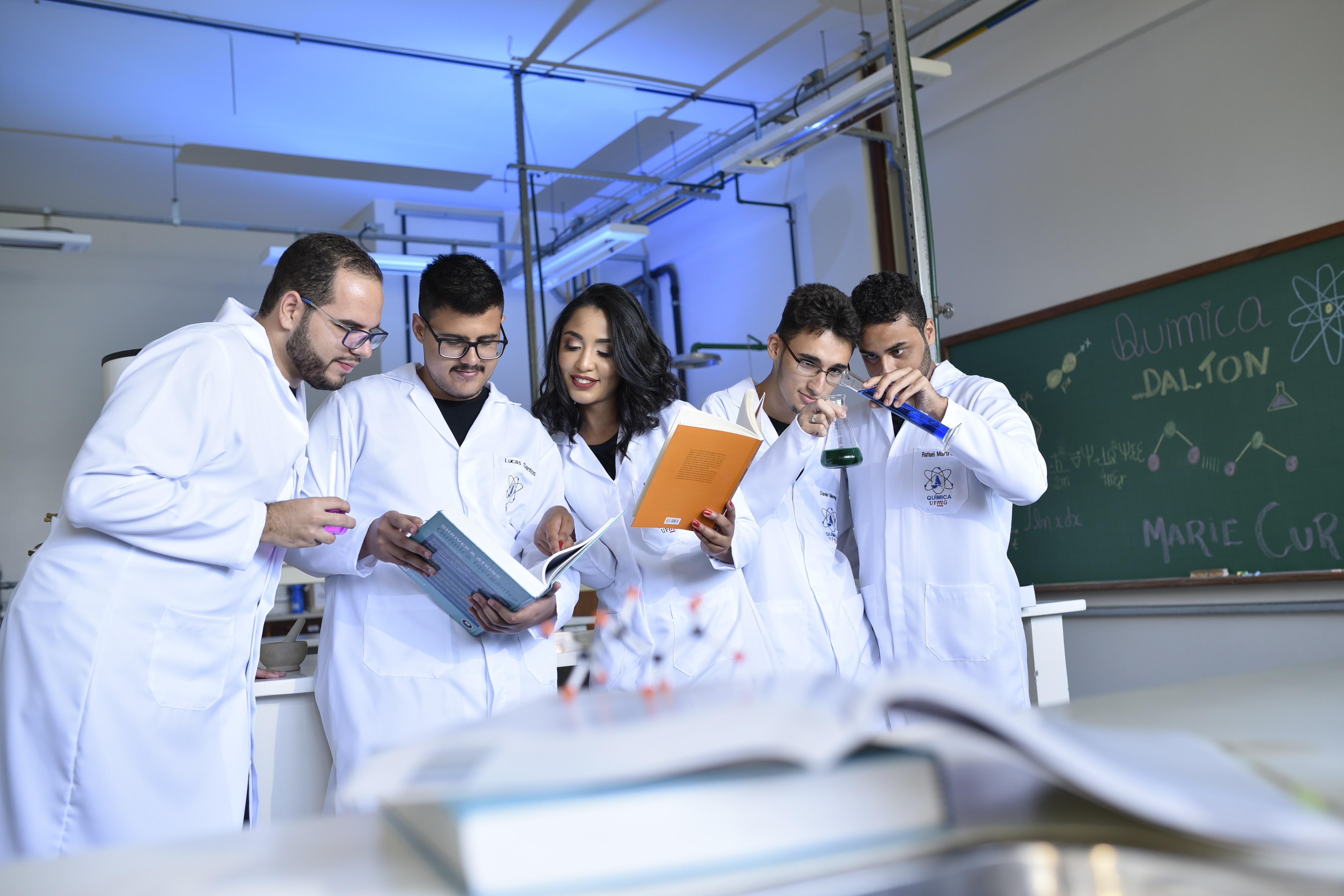 Marriage with a Cypriot

After 3 years of marriage with a citizen of Cyprus, you can apply for citizenship. From the moment of submitting the application, there is no need to extend the residence permit. At first glance, the method is the simplest, but in fact it is still that maze. According to statistics, marriages with foreigners break up in the first five years due to differences in cultures and difficulties with adaptation in a new country. But let's not talk about sad things.

A citizen of Cyprus, with whom a marriage was concluded, can live anywhere in the world. In the absence of both or one of the spouses on the island, you will have to explain the reason. If the spouses have a common child, then you usually don't have to prove anything. It will be much easier if before applying for citizenship, the spouse stays on the island for at least a year, or preferably two. Knowledge of the Greek language is not required. 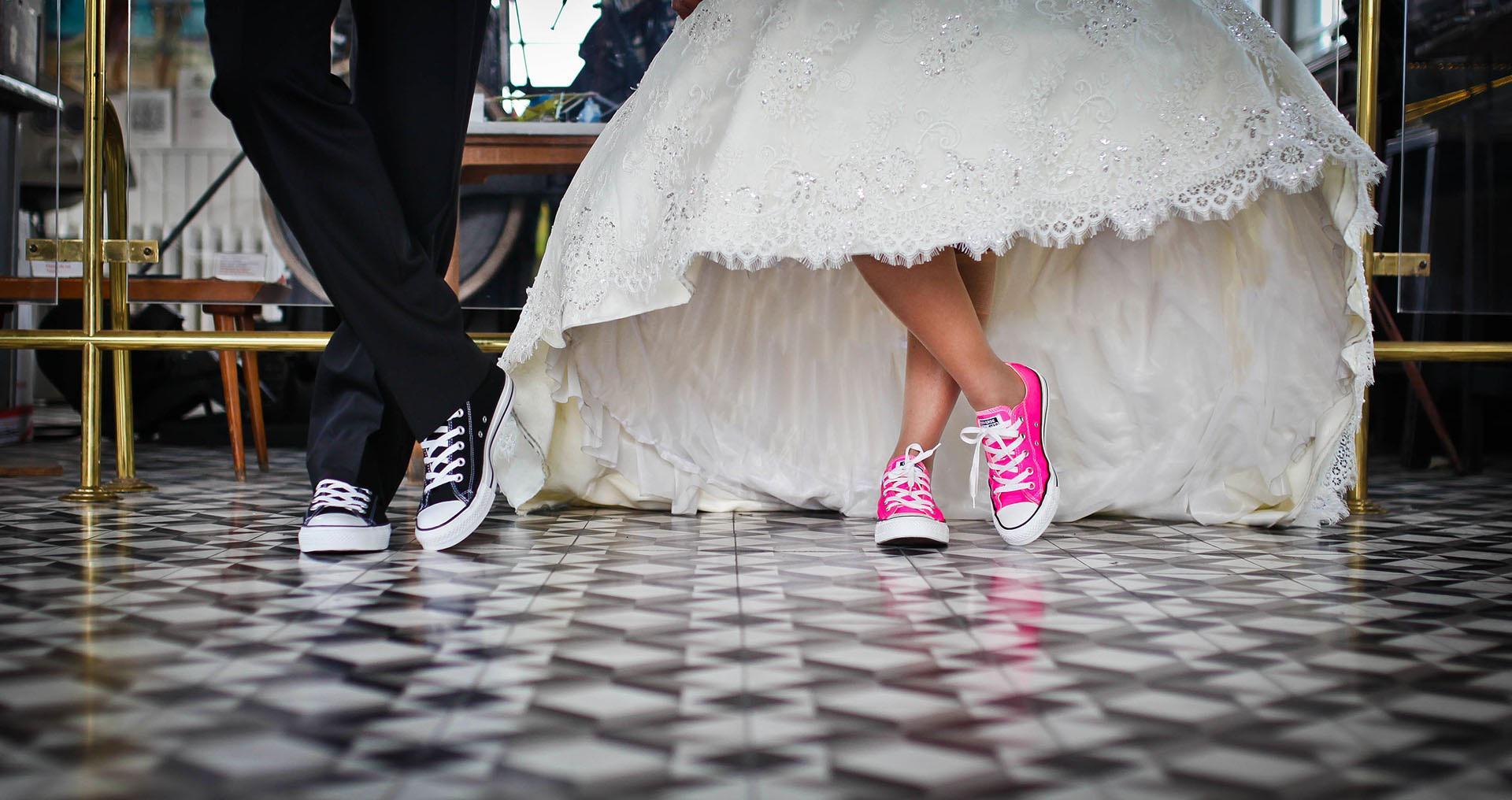 Unfortunately, there are groups on the island that organize fictitious marriages with EU citizens. Therefore, many couples sometimes have to get up at night and talk with representatives of the Ministry of Internal Affairs, proving that their family is real. The tax when submitting an application from the spouse of a citizen of Cyprus is 300 euros.

Should I learn Greek?

As for the requirements of knowledge of Greek, they are very changeable. Sometimes yes, sometimes no. Indeed, many managed to skip this point. But there is no guarantee that the rules will not change tomorrow. So if you have time, study Greek. This will be a big plus when obtaining citizenship of Cyprus, and it is much more interesting to live on the island.

Today, the Cyprus passport ranks 14th in the list of the strongest passports in the world.

This is one higher than last year. The doors of 176 countries of the globe are open to holders of a Cypriot passport. They can study, travel without a visa, work and develop their business in any EU country. At the same time, Cyprus is one of the friendliest and most economically stable countries in the Mediterranean. Foreigners are 25% of all population, which is about 270 thousand people. These are people who have come from all over the world, who want to develop and grow together with Cyprus and keep up with the times. 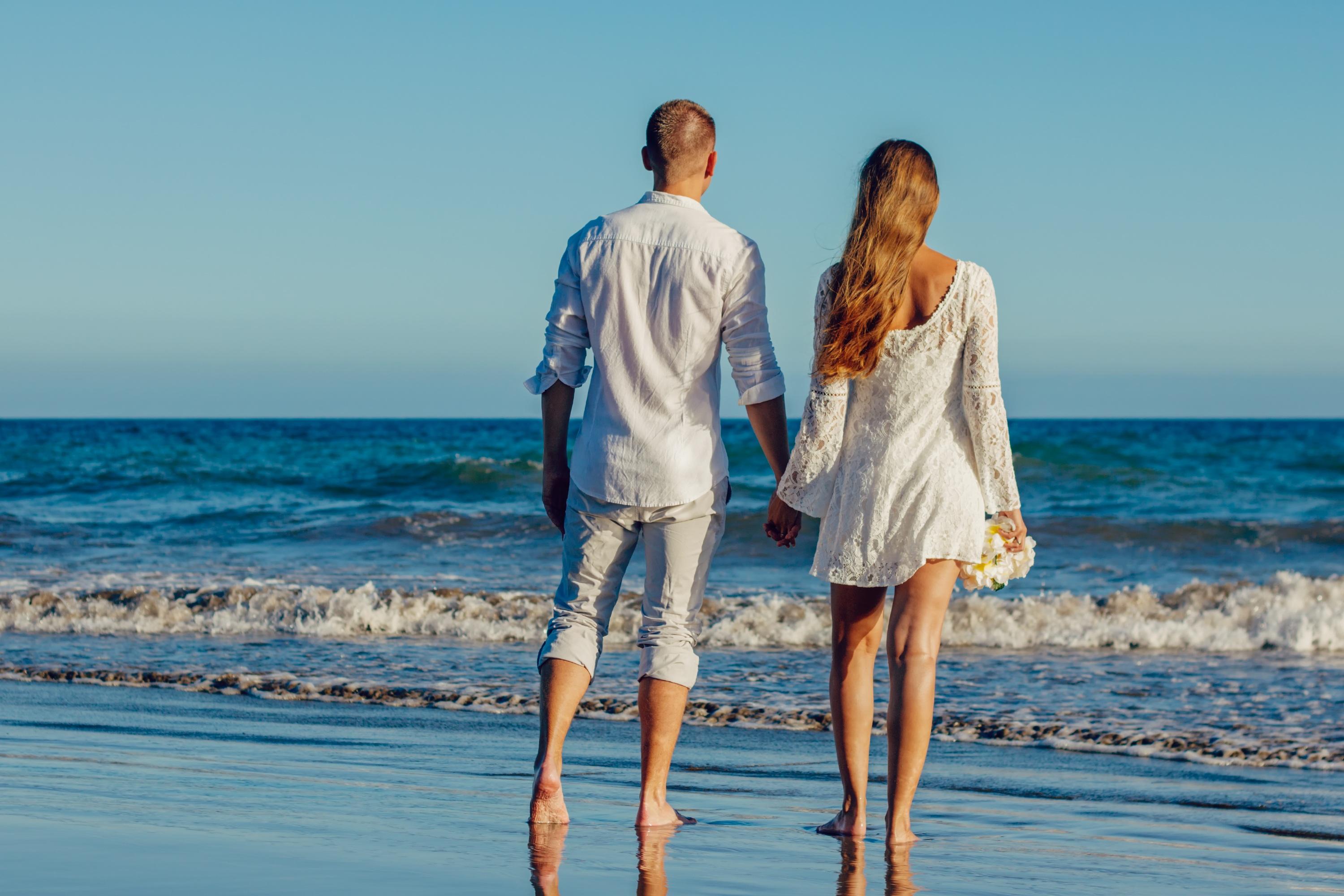 Have you decided to buy an apartment or a house in Cyprus? Contact DOM! Our website has a lot of properties — residential and commercial. Experienced specialists will be happy to help you make the right choice.