How to obtain Cypriot citizenship?

Many people inside and even outside Cyprus want to get the island's citizenship.

This is an opportunity to travel, live and work in the EU countries, as well as to have free access to European markets. Let's figure out how the Cypriot citizenship is being obtained nowadays.

What is important and the first thing that has always been emphasized is that the past of a future Cypriot must be ideal, which is confirmed by a police clearance certificate.

Until recently, there were four ways to obtain island's citizenship. At the moment there are only three. Let's take a look at each in a little more detail. 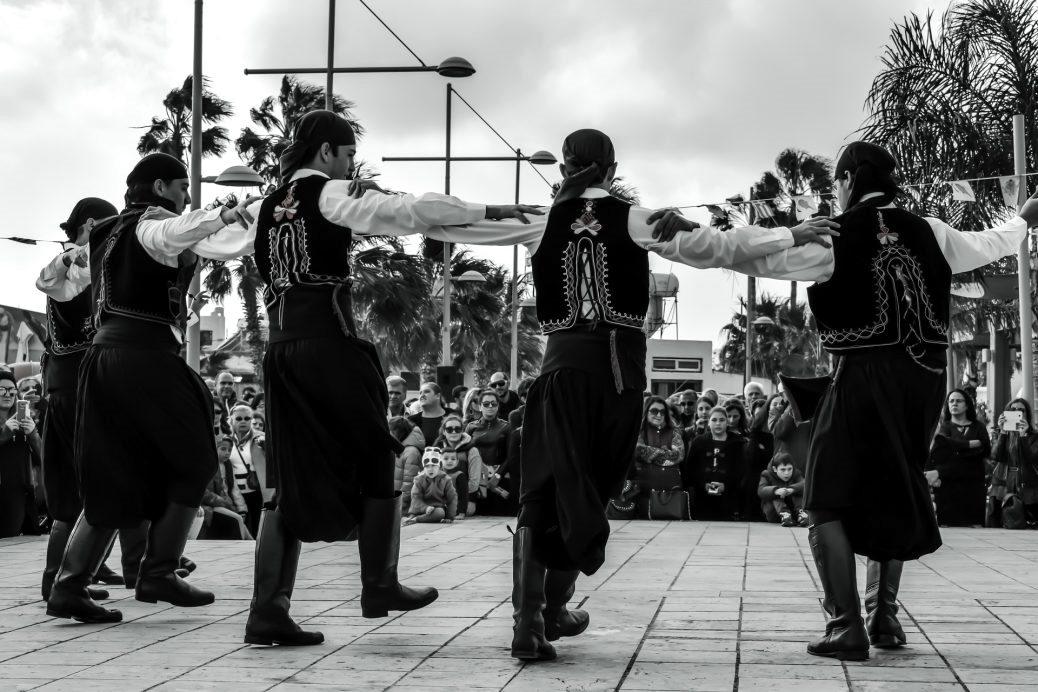 Well, everything is simple here. If your father or mother has Cypriot citizenship, this also gives you the right to obtain it.

Duty fees are from €20 to €80. By the way, some Britons found their Cypriot roots just after the United Kingdom left the EU. 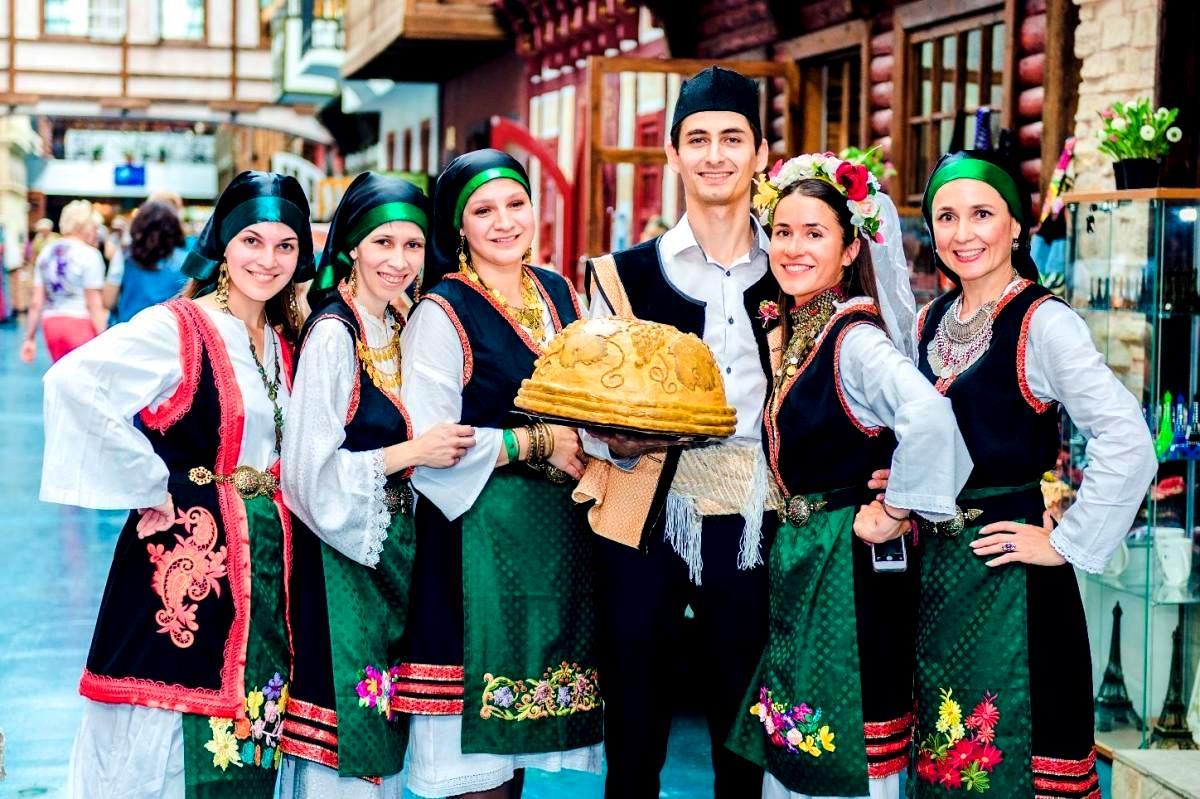 7 years (2555 days) of legal residence in Cyprus gives rise to a passport. For children or parents of Cypriot citizens, this period is reduced to 5 years. Another important condition is that immediately before submitting an application, you need to be on the island for 12 months without a break.

The processing of applications will take quite a long time: from 1 to 2 years.

3. Marriage with a citizen of Cyprus 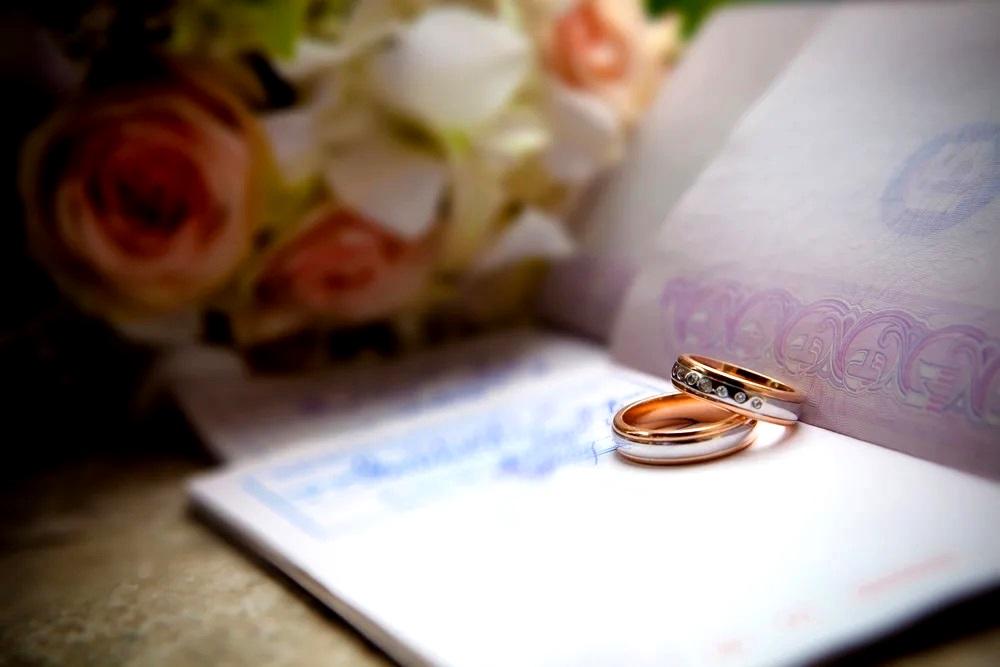 One marriage certificate, of course, is not enough here. If you want to obtain citizenship, you need to live in marriage for three years, two of them in Cyprus.

The interests of those who cannot stay on the island are also taken into account. After three years of marriage, it will be necessary to explain why the Cypriot citizenship is required if the person who wants to obtain it does not live in Cyprus. Well, if a married couple has been married for more than 5 years and has at least one child, no explanation is required.

The term for consideration of the application is 1-2 years.

In all these cases, it would be useful to learn Greek. 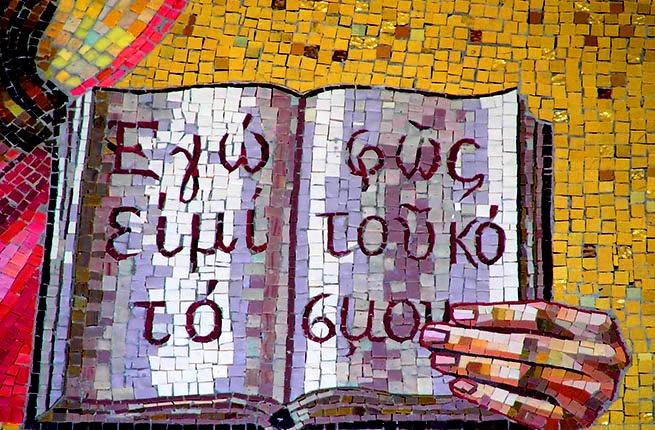 In some sources there is not a word about this, in others such a need is mentioned. Thus, it is better to play it safe. This is also logical for those who are really going to live on the island.

I think most of you have heard about the unique opportunity for millionaires to obtain Cypriot citizenship by investment - the fourth way left in the past.

And although this program has sunk into oblivion, who knows, maybe one day everything will return back. After all, life is an unpredictable thing. So, for an educational purpose, we present to your attention the famous investment program of Cyprus.

What was its essence? If you invest a certain amount, for wealthy people it was quite feasible, and you are the owner of the desired passport. 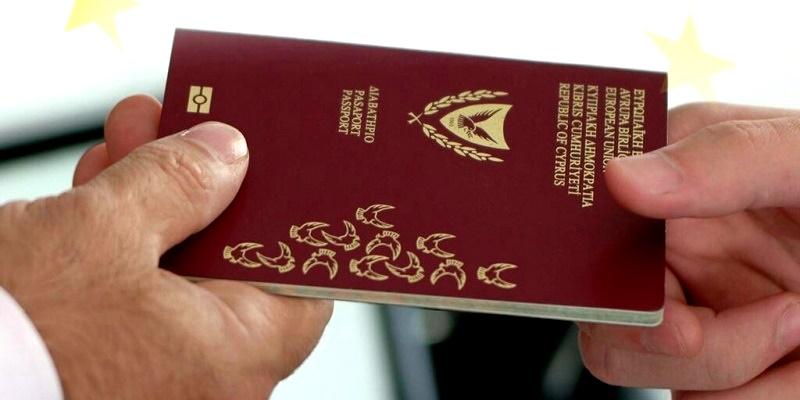 In addition to the benefits listed above, there was also a bonus in the form of no tax implications. What did this mean? Staying in Cyprus for less than 183 calendar days a year exempted the investment program participant from having to pay taxes on the island. Tempting, isn't it ?!

Passport applicants were required to invest €2.2 million in the Cyprus economy. Needless to say, they should have had no criminal record.

This was until November 1, 2020. On this day, a resolution of the Cyprus Council of Ministers came into force on the cancellation of the investment program. The document says that previously submitted applications will be considered, but new ones are no longer accepted.

The reason was the scandal that erupted in the summer of 2020. According to a scrupulous investigation by foreign journalists, it turned out that under the guise of an investment program, passports were simply sold to those who broke the law in their country and badly needed a "white" passport. 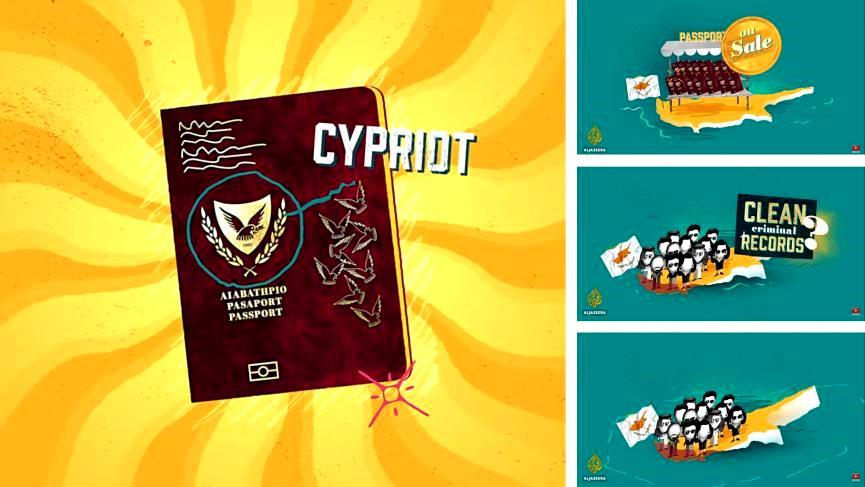 As you understand, a serious shadow was thrown on this program, which led to its cancellation.

Interested in housing in Cyprus? Take a look at the DOM Portal. The website has the largest database of real estate in the country, both residential and commercial. Choose and contact professionals who will help you make the right choice!