Features of Property in Cyprus: Obvious to Locals, Surprising to Visitors

Cyprus, of course, is an independent, sovereign state. But it is also a good province of the European Union — small and cozy.

There are no megacities here. The capital of Nicosia, having a population of about 300 thousand people, is an average regional center by EU standards. Industrial modern Limassol has 235 thousand, ancient Paphos — 35 thousand, Larnaca - 50 thousand people. The rest are villages. Solid pastoral.

From almost every village on the island, you can get to the center of one of the major cities of Cyprus in half an hour. And it should be taken into account that the Cypriots are a very motorized nation. A Cypriot buys a car almost before he receives a passport. 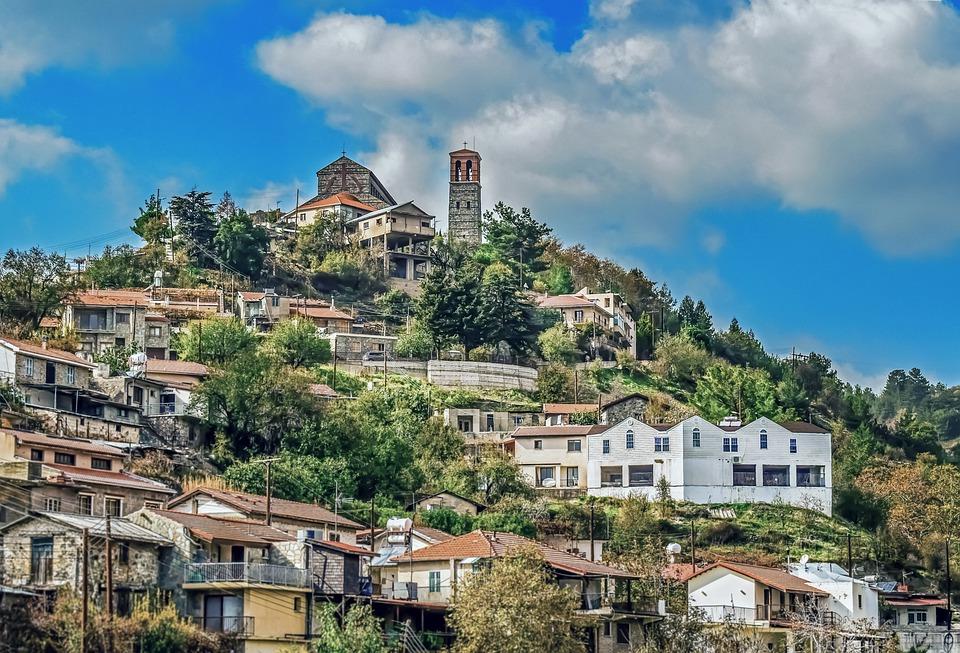 A Cypriot village is a comfort.

There is everything you need for life here and there is no fuss and noise peculiar to the city. The infrastructure is almost no different from the city: hospitals, kindergartens, shops, and a good Internet signal. Real estate in a small picturesque village with urban parameters and beautiful landscapes outside the window often costs a little cheaper than in the city center. And the territory of country villas is larger than that of urban real estate.

Real estate in Cypriot villages is in demand and not only among local residents. Both Europeans and investors from post-Soviet countries are willing to buy it. According to statistics, foreigners are buyers of every fourth house in Cyprus, in this the island is also a leader among other EU countries.

Villages of Limassol, Paphos, Larnaca are very attractive for investment.

The suburbs of Limassol are more expensive, but this is an opportunity to buy a property with maximum privacy, while 15 minutes from the business center of Cyprus. A perfect example of such a location is Germasogia, where there is a large selection of apartment complexes.

Very attractive both from the point of view of investment for rent, and for the life of a village near Paphos. Here you can find both elite, luxury real estate, and offers in the middle price segment. Geographically, in relation to Paphos, it is almost an urban suburb, because the city center can be reached by car in just 15 minutes. For example, in Tala, located on the mountainside, one part of the village is historical, and the second is built up with luxury villas.

Rural real estate in the vicinity of Larnaca is relatively inexpensive, although premium properties can be found here. However, there are residential complexes that are very affordable for the average buyer. A big plus is that both the city center and the beaches are within walking distance from them. 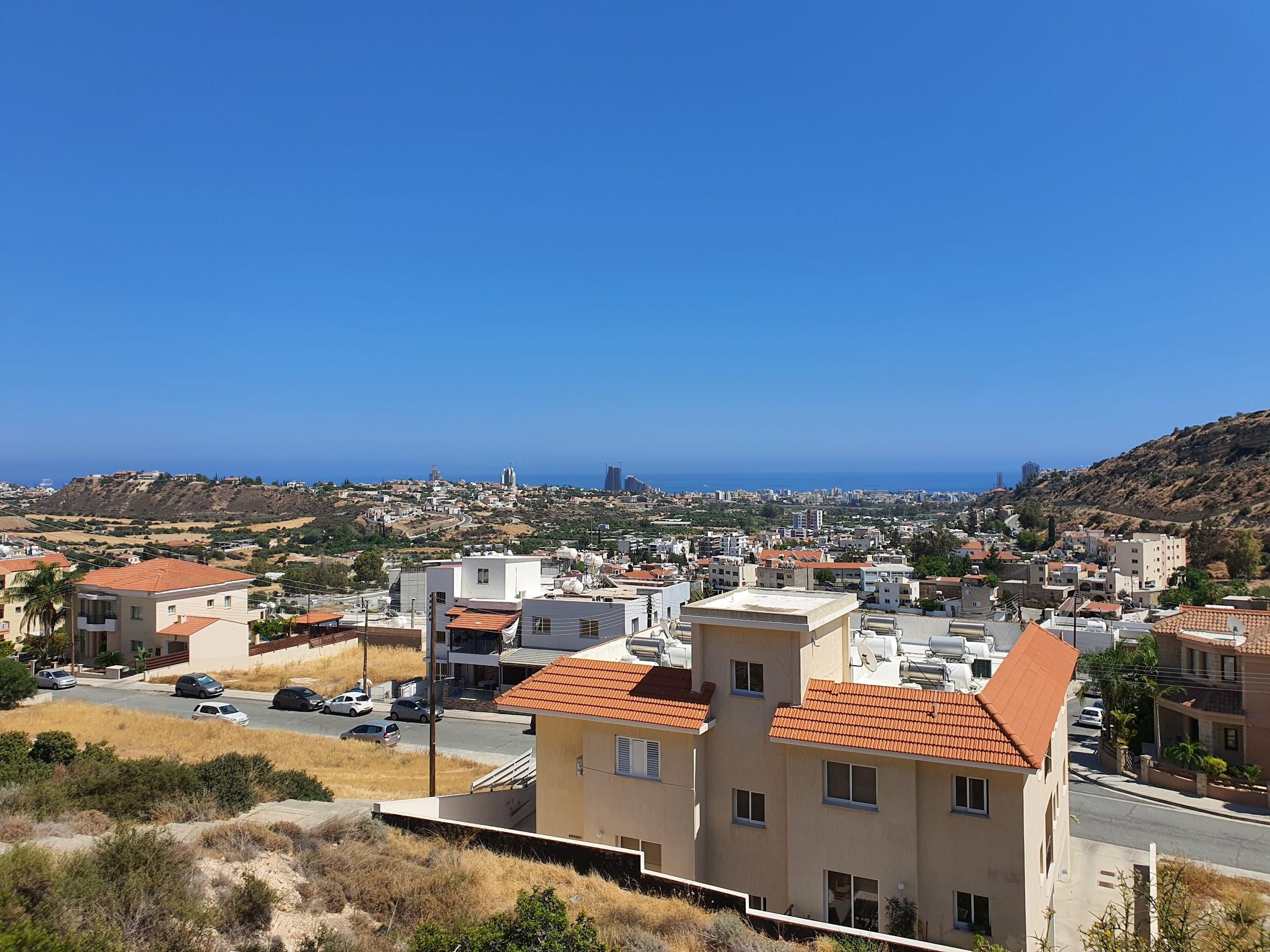 The vast majority of houses on the island are small stores. Of course, skyscrapers are a symbol of progress and rapid development, and every year there are more and more of them. However, the expediency of the construction of almost every such multi-story object is criticized by the local population.

Almost all the famous Cypriot high-rises appeared already in this millennium. The construction boom of the beginning of the century led to an increase in the share of apartment complexes designed for young Cypriots and foreign buyers, but they also look little like "human houses" in the suburbs of European cities. Residential complexes often mean three- or four-story club houses with 10-20 apartments.

Statistics speak best about local preferences. According to the pre-pandemic data of Eurostat, 26% of Cypriots prefer apartments. Almost 44% live in private homes and about 28% in townhouses. In most EU countries, on the contrary, an average of 46% of EU residents prefer apartments. 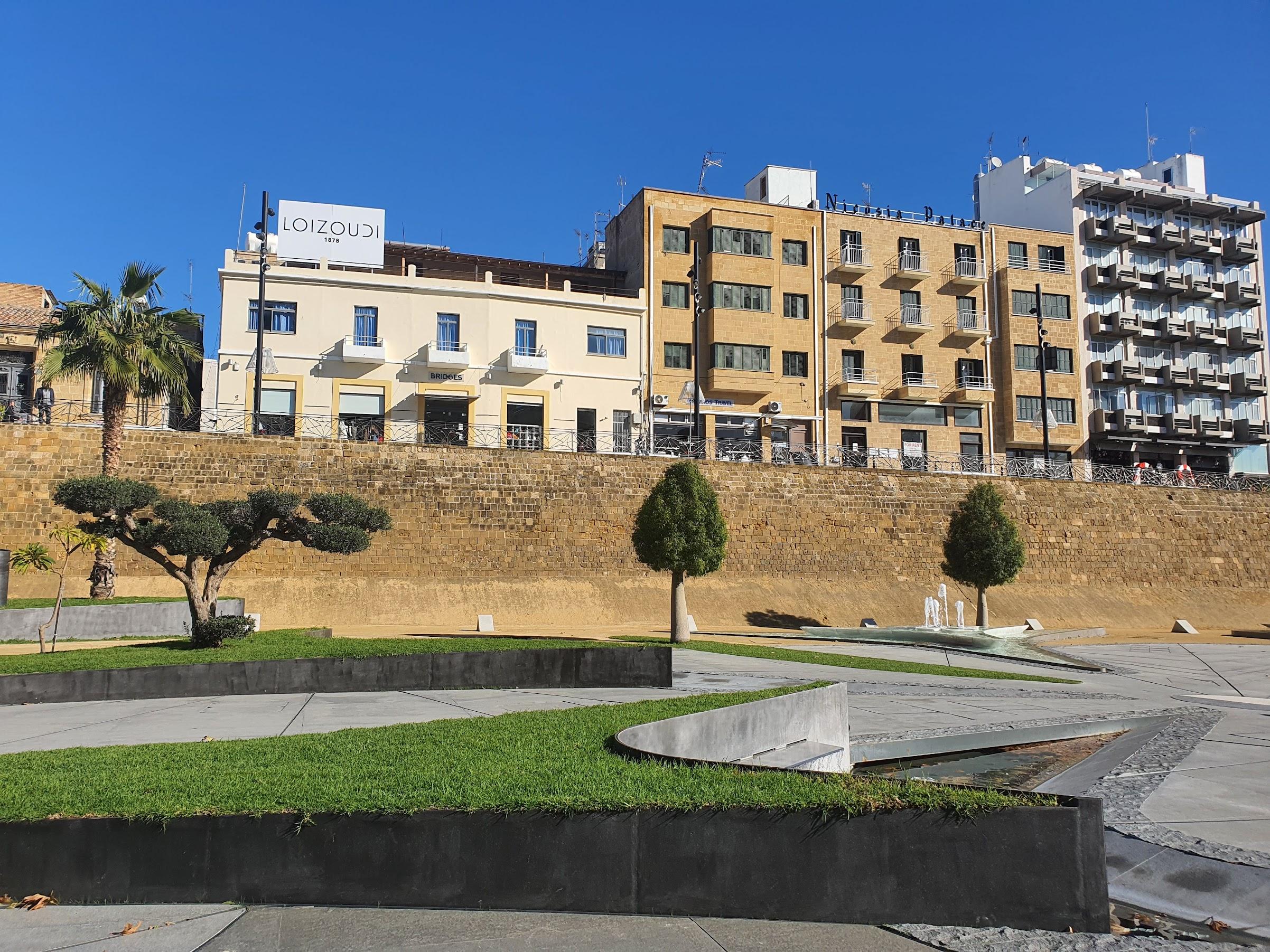 Of course, there are house numbers and street names in Cyprus, but they are more intended for use in documents, for the delivery of postal items. It is sometimes easier for locals to draw a driving map, or list when and where to turn off to get to their place of residence, work or cafe where the meeting is scheduled.

Often the landmarks are traffic lights, the number of houses that need to be passed, large shops, historical buildings, and so on. 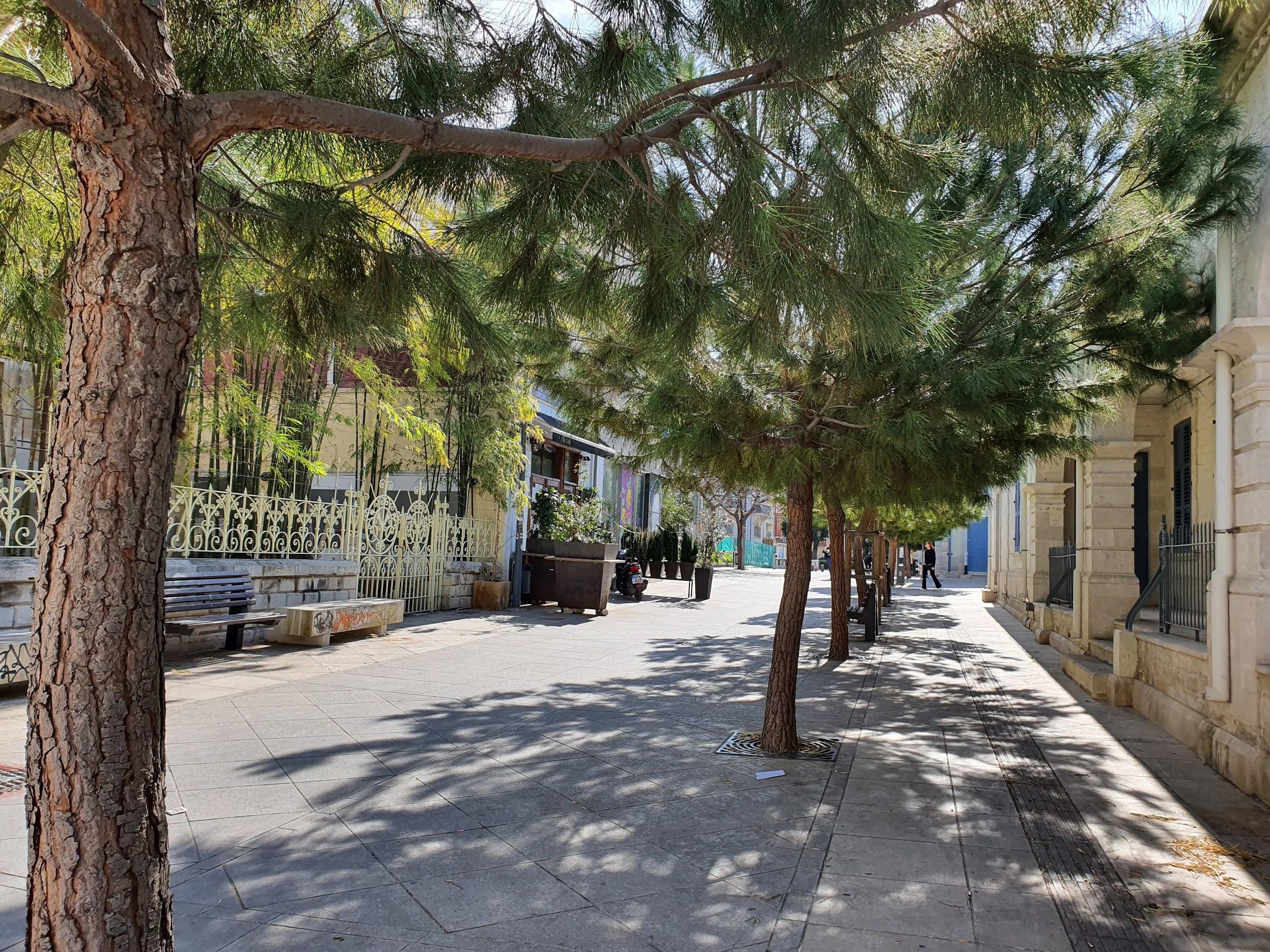 Land in Cyprus is appreciated and there are practically no offers of villas with a plot of more than 30 acres. 10 is already a luxury. The standard plot next to the house as in dachas is 5-6 acres.

A nice bonus dictated by a long hot summer is the presence of a large balcony or terrace. This is almost an integral attribute of Cypriot housing.

However, relatively small areas in the residential complex are often compensated by the common property of the residents of the club house with internal infrastructure, which often includes a swimming pool. Therefore, even a small house in Cyprus is a good investment, both for living and for renting. 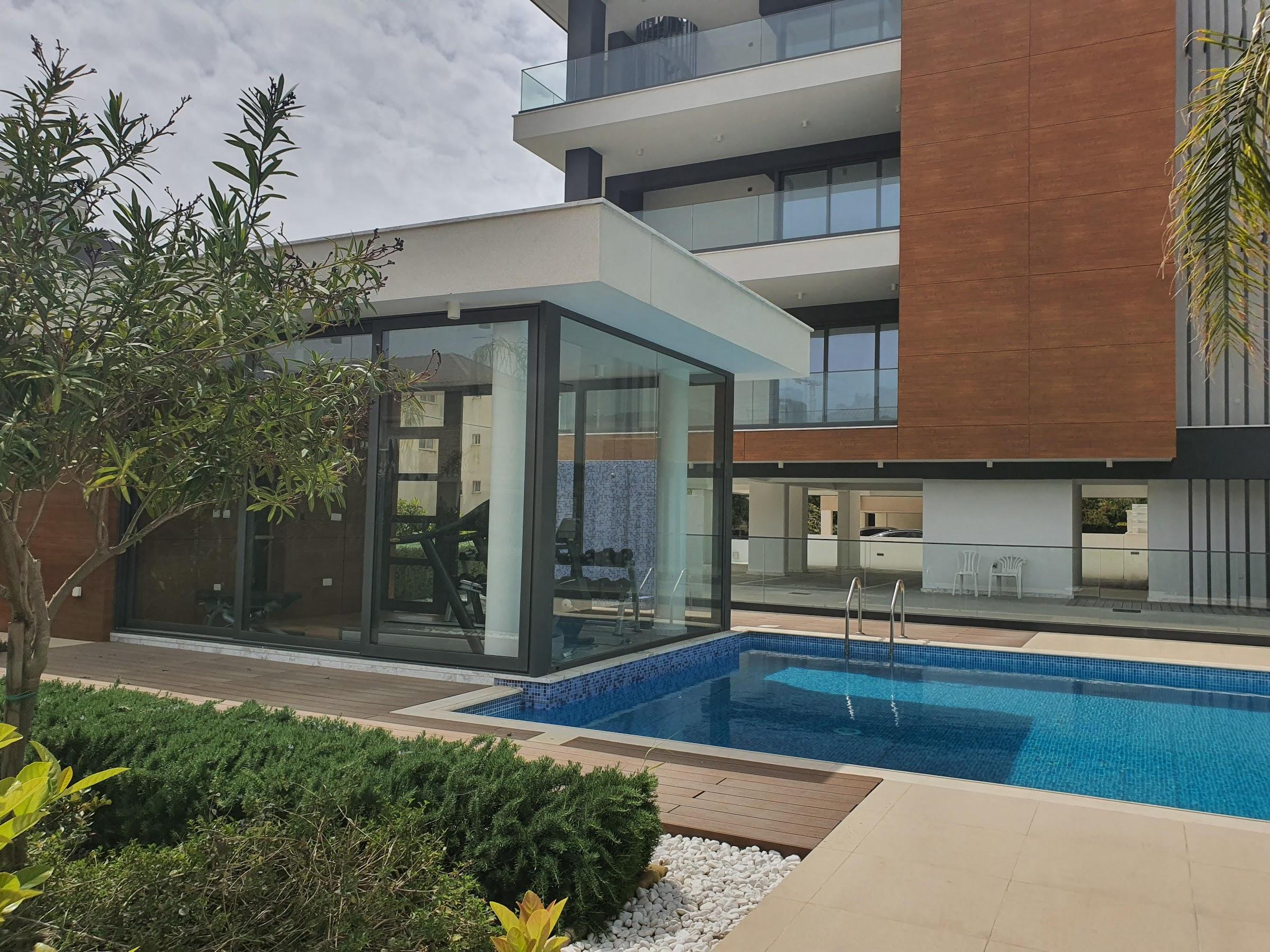 It can be cold on a sunny island

Cyprus has a very long and hot summer. From mid-April to mid-October and a fairly mild winter. Snow falls here only in the highlands of Troodos, and near the coastline temperatures rarely drop below +18 degrees. However, it is often windy, and rainy in the off-season. If we consider that there is no central heating here in principle, then the conditions during this period in the houses are quite Spartan.

Therefore, in order to sleep comfortably, you have to wrap yourself in a couple of blankets, and in the afternoon escape by wearing a wool sweater. The alternative is large bills for electric heating. At the same time, water heating is another problem – there is no hot water supply here either. As in many southern countries, water is heated naturally, in tanks on the roofs of houses. If you want comfort in the winter months, install a boiler. 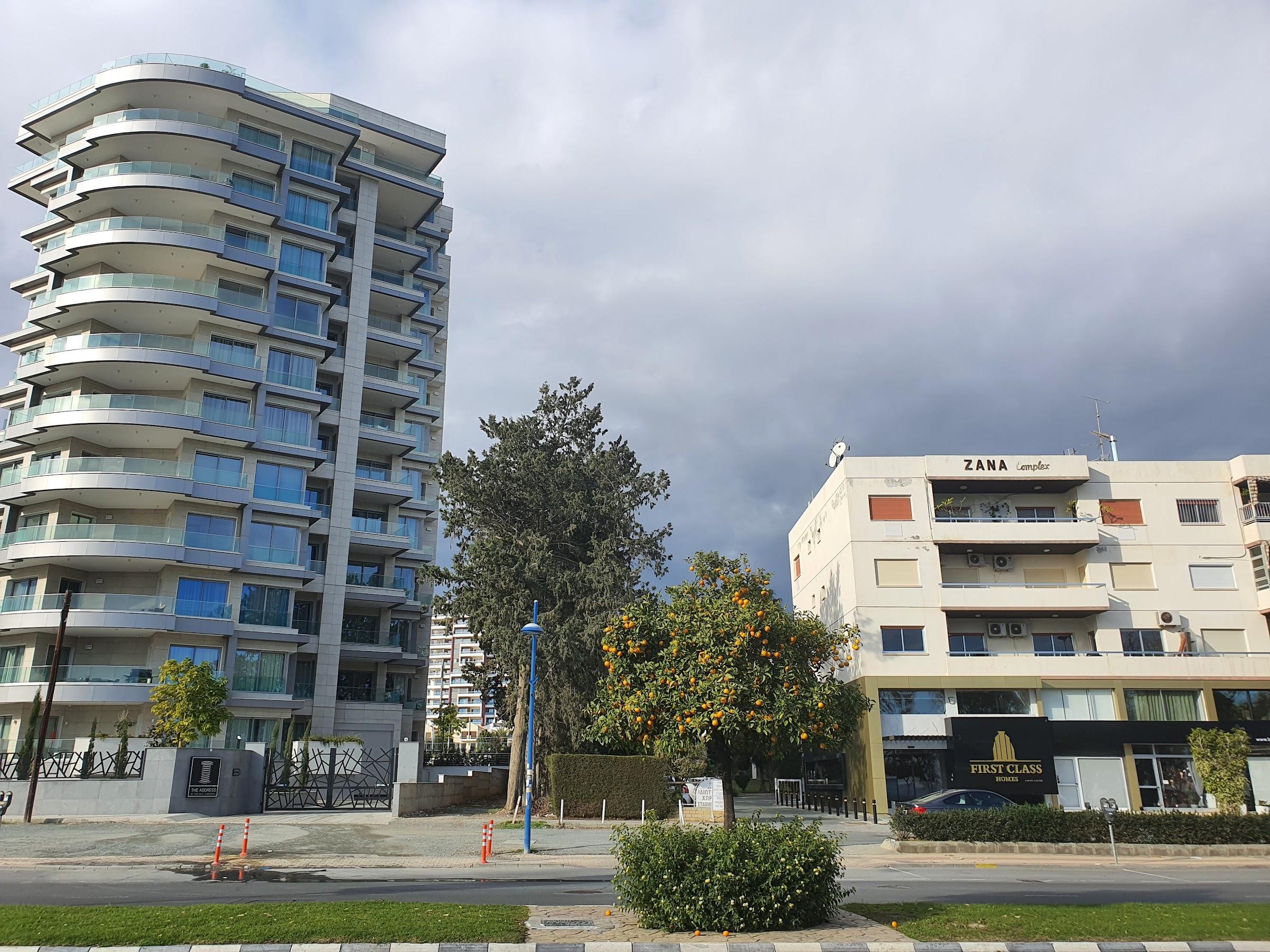 Have you decided to buy an apartment or a house in Cyprus? Contact DOM! The site offers a huge selection of real estate —residential and commercial. Experienced agency specialists will be happy to help you make the right choice.