What Awaits the Cyprus Property Market in 2021?

Experts disagree on the dynamics of value, demand and rental rates for real estate in Cyprus in 2021.

However, most of them are sure that prices will be negatively affected by real estate targeted at foreigners, while domestic demand will not have a significant impact on pricing.

Danos real estate sales manager Angelos Constantinou said that there may be a slight decline in property prices in Cyprus in the first half of 2021, the decrease can be up to 20%.

In his opinion, the segment of private houses will suffer the most, since the locals (due to financial restrictions and strict criteria set by banks for lending) usually prefer to buy an apartment instead of a house.

According to Constantinou, Nicosia is now in a very advantageous position, as it is less susceptible to the negative impact of the coronavirus pandemic and the closure of the passport by investment program. The same cannot be said about Paphos full of luxury villas of foreign investors, and Limassol with its skyscrapers.

Larnaca at this stage can be considered the most successful district of Cyprus, because the prospect of moving fuel tanks and the future opening of the first shopping center in the city create a new impetus for its development. Also there is positive news for Ayia Napa, where the construction of a new marina is underway.

Commenting on the rent problems in Cyprus, Constantinou stressed that tenants and owners have finally realized that they need to make concessions to each other and negotiate with each other.

"In the new year, many property owners began to make concessions to their tenants. Although, until recently, they were adamant about the issue of reducing rent," - said Constantinou. 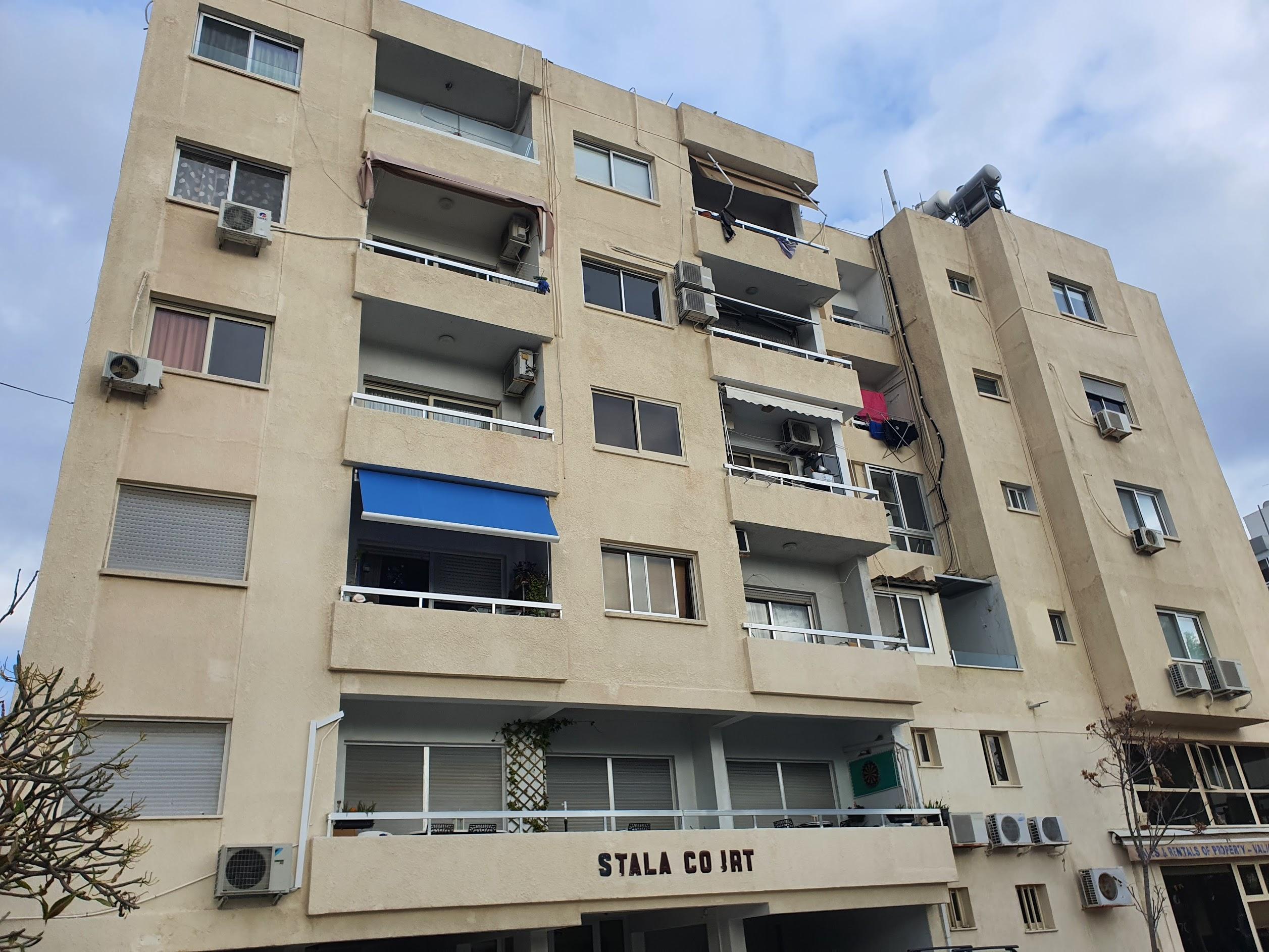 In turn, the head of the Cyprus Property Owners Association George Mouskides said that a further decline in property prices (addition to the one that occurred after the first phase of the coronavirus in Cyprus in 2020, when the cost of housing fell by 5-15%) is not expected.

Mouskides noted that most of all prices have decreased for land plots.

"Houses and apartments were less affected,” he said.

Mouskides agreed with his colleague that Nicosia is in a more advantageous position than other cities in Cyprus and noted that the highest incomes people now prefer in the capital.

"I think that landlords and tenants are more aware of the panic that has prevailed in the past year after the outbreak of the pandemic. Now they know what they want, and the government has given both sides the opportunity to come to an agreement on closed enterprises. The government has also provided sponsorship assistance to businesses to pay rent. I do not think that some landlords will significantly reduce rental rates," - said Muskidis. 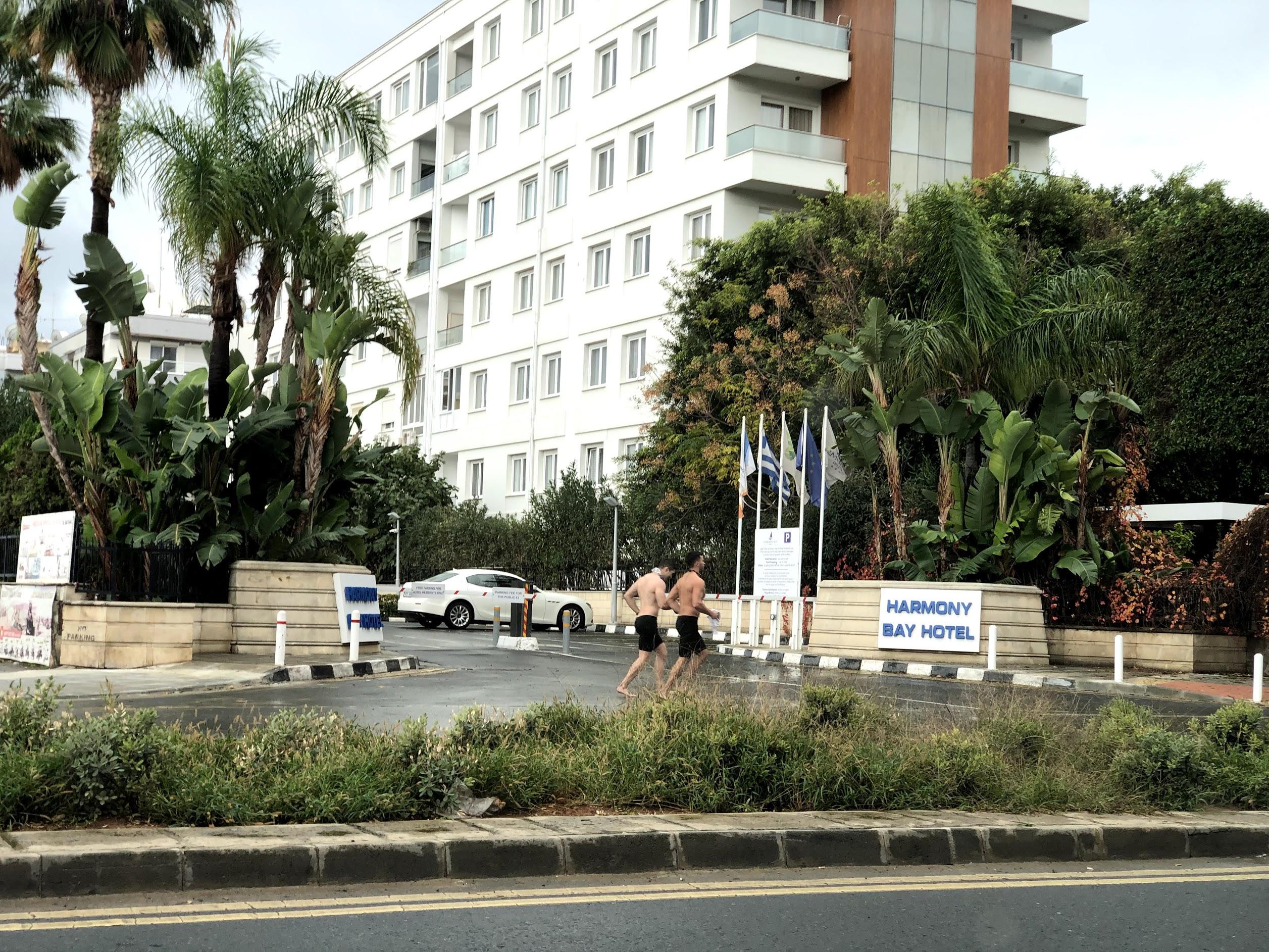 Cyfield Group CEO George Chrysochos noted that prices for new buildings in Cyprus will remain stable. As for secondary housing, everything will depend on supply and demand.

Chrysochos agreed with previous views on the pricing of rental housing in the cities of the island.

"The coronavirus pandemic has had little impact on Nicosia. The capital market is mainly focused on domestic demand, so any price drop in the city should be insignificant. At the same time, Limassol, where the construction of new buildings is focused on foreign investors, has big problems. Paphos also got it," - said Chrysochos.

Chrysochos also noted that an additional reason frozed the coastal cities market is that the incomes of local communities have been affected by the closure of the tourism industry, as most of them are employed in hotels and in the tourism sector.

"Currently, we have objects of two categories: real estate prices for the domestic market will remain stable, while property prices for foreigners will continue to fall. As for the rental rates, I do not see significant changes," - concluded Chrysochos.

The opinion of the DOM Real Estate Agency in Cyprus:

The demand for budget property and middle income housing will remain at the same level in Cyprus in 2021, as the island is still a popular destination for foreigners who prefer it to live and work here. Thus housing for them will continue to be in demand. The coronavirus pandemic and the closure of the Citizenship by Investment program will have a greater impact on the elite new construction sector. As the government has not provided any incentives and assistance in the expensive property construction, but, on the contrary, has constantly increased taxes, the interest of foreign investors in Cyprus elite new buildings decreased significantly. That's why a number of developers have already canceled previously planned projects. It should be noted that there is now some adjustment in property prices. The cost of housing is going down for a bit. Local developers are more likely to bargain and ready to give customers discounts.