On Wednesday, January 19, the Cyprus-Israeli consortium Kition Ocean Holdings presented to the Minister of Transport, Communications and Public Works Yannis Karousos a revised Master Plan for the development of the Larnaca Marina.

After the presentation, Karousos said that the reconstruction of the port and the construction of a new marina will be the largest investment project in Cyprus.

Karousos noted that the master plan was submitted to his department for final approval. After approval, it will be sent to the Department of Town Planning.

It is expected that the implementation of the project, which is estimated at 1.2 billion euros, will begin according to the approved schedule - April 1, 2022.

At the moment, the plan for the reconstruction of the port and marina in Larnaca is the largest investment in Cyprus. I am glad that on April 1, the project will finally enter the implementation stage, work will begin in accordance with the established schedule. The residents of the island like it when the government moves from words to actions, so by presenting the final plan, we show them that we are moving forward," Karousos said. 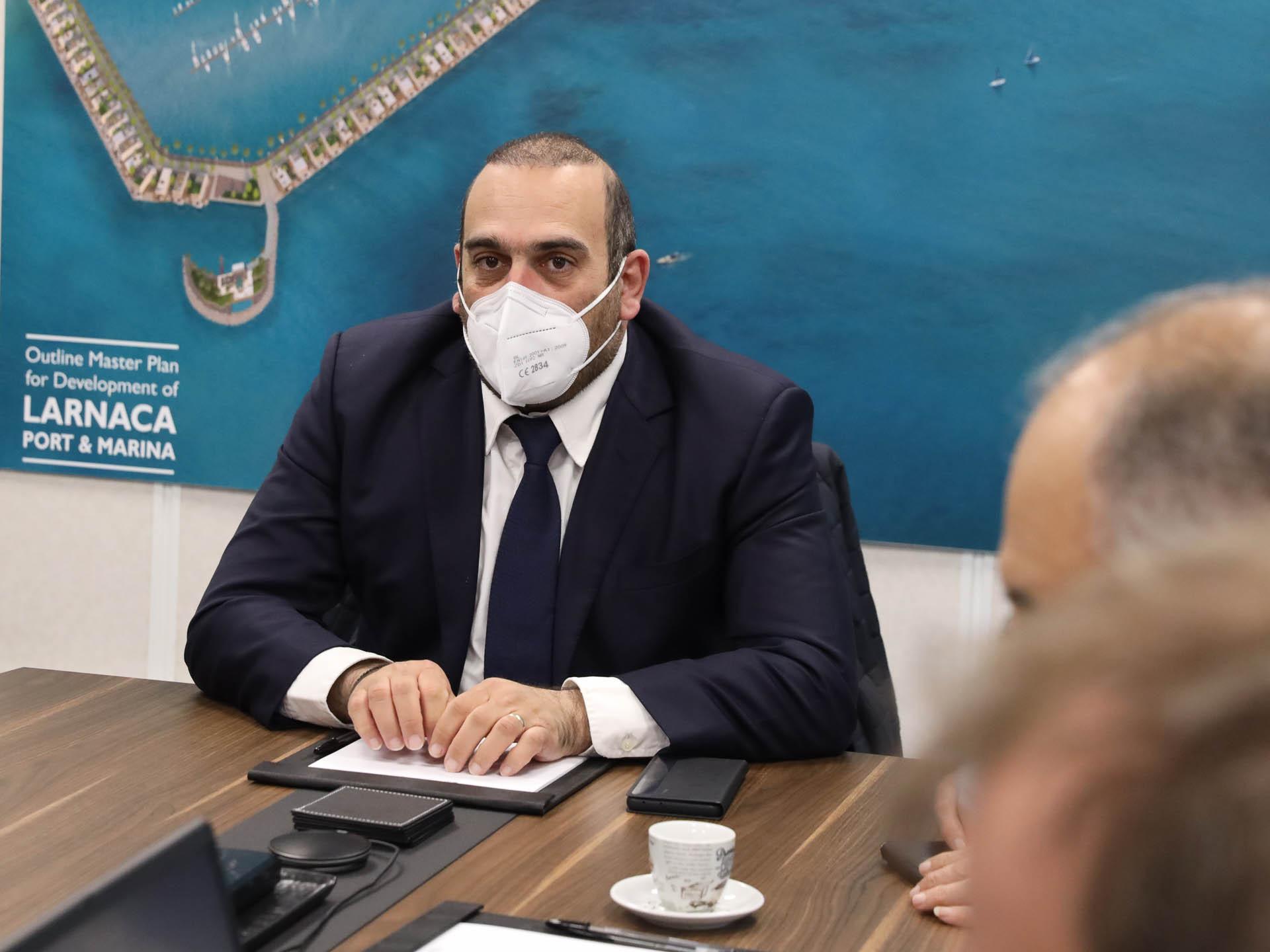 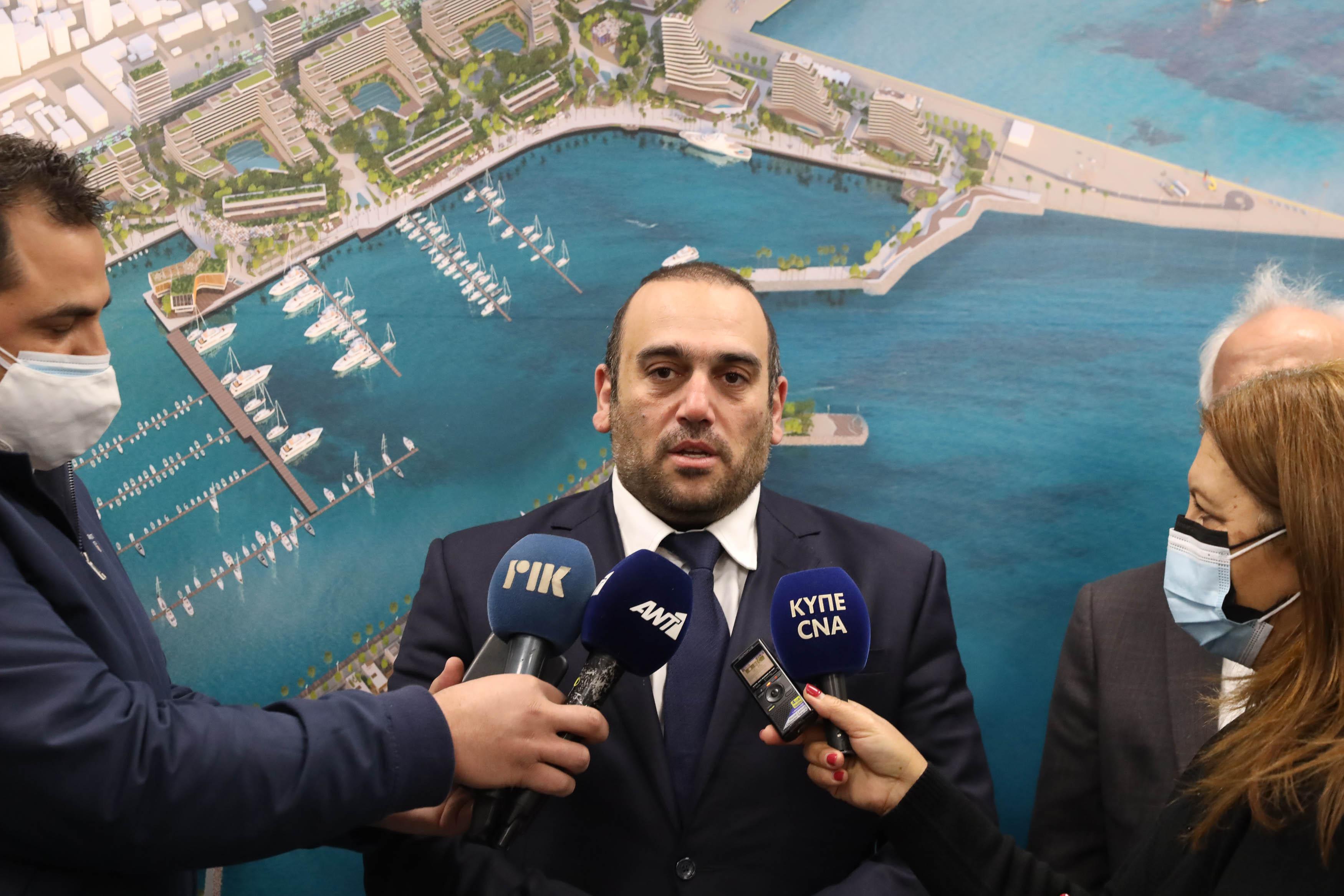 In turn, the CEO of Kition Ocean Holdings, Panos Alexandrou, stressed that the presentation of the master plan is a landmark moment. He also expressed hope that the project will be finally approved in the next 10 days.

We are pleased to announce that everything is going according to plan. We are ready to start construction work on April 1, when we get the right to own the marina. We are proud of the fact that our project is being implemented without delay, on time. I think this is a sign that with the close cooperation of various departments, it is possible to promote such projects in Cyprus. I have no doubt that after the marina of Larnaca, other major investments will follow in the city," Alexandrou said. 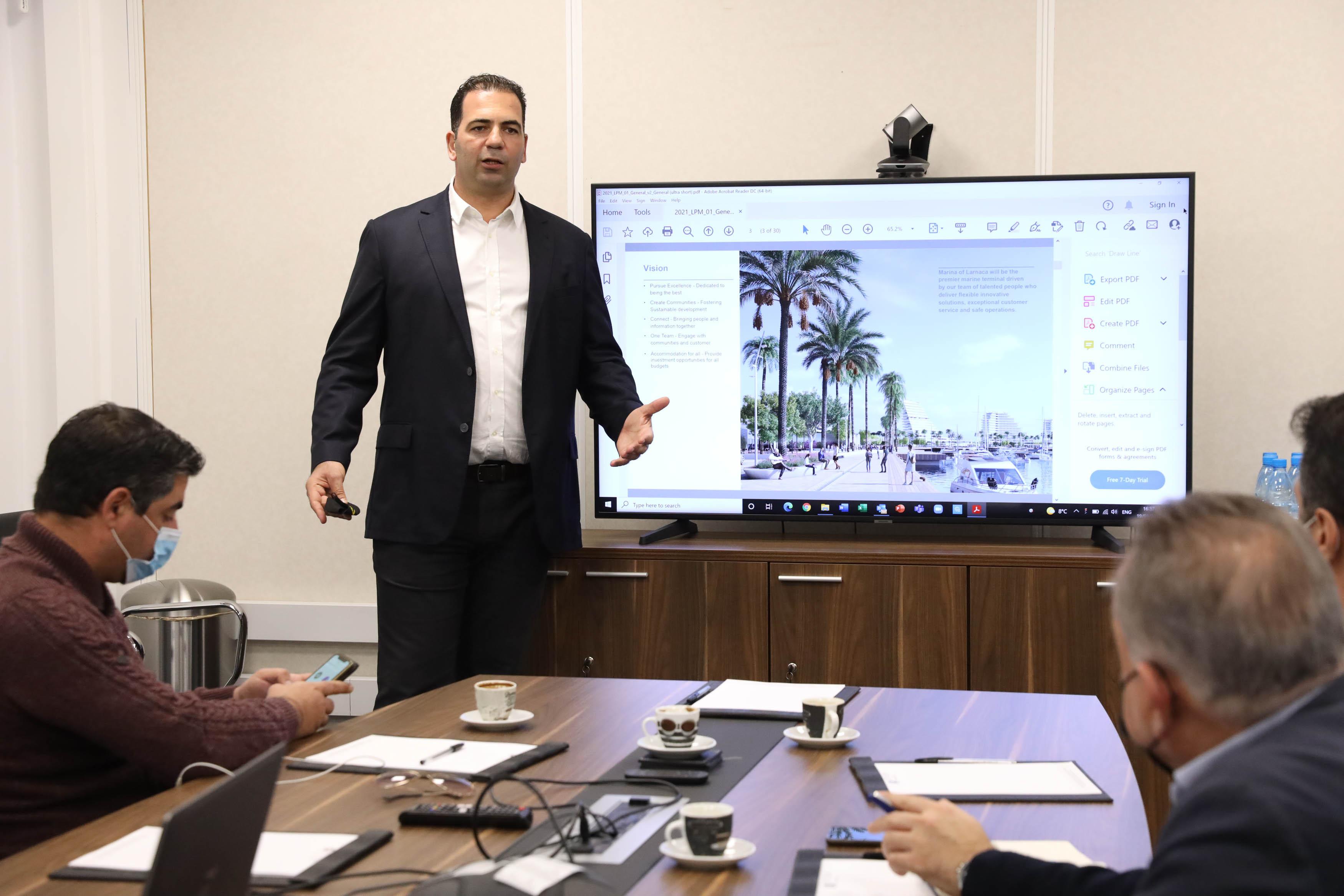 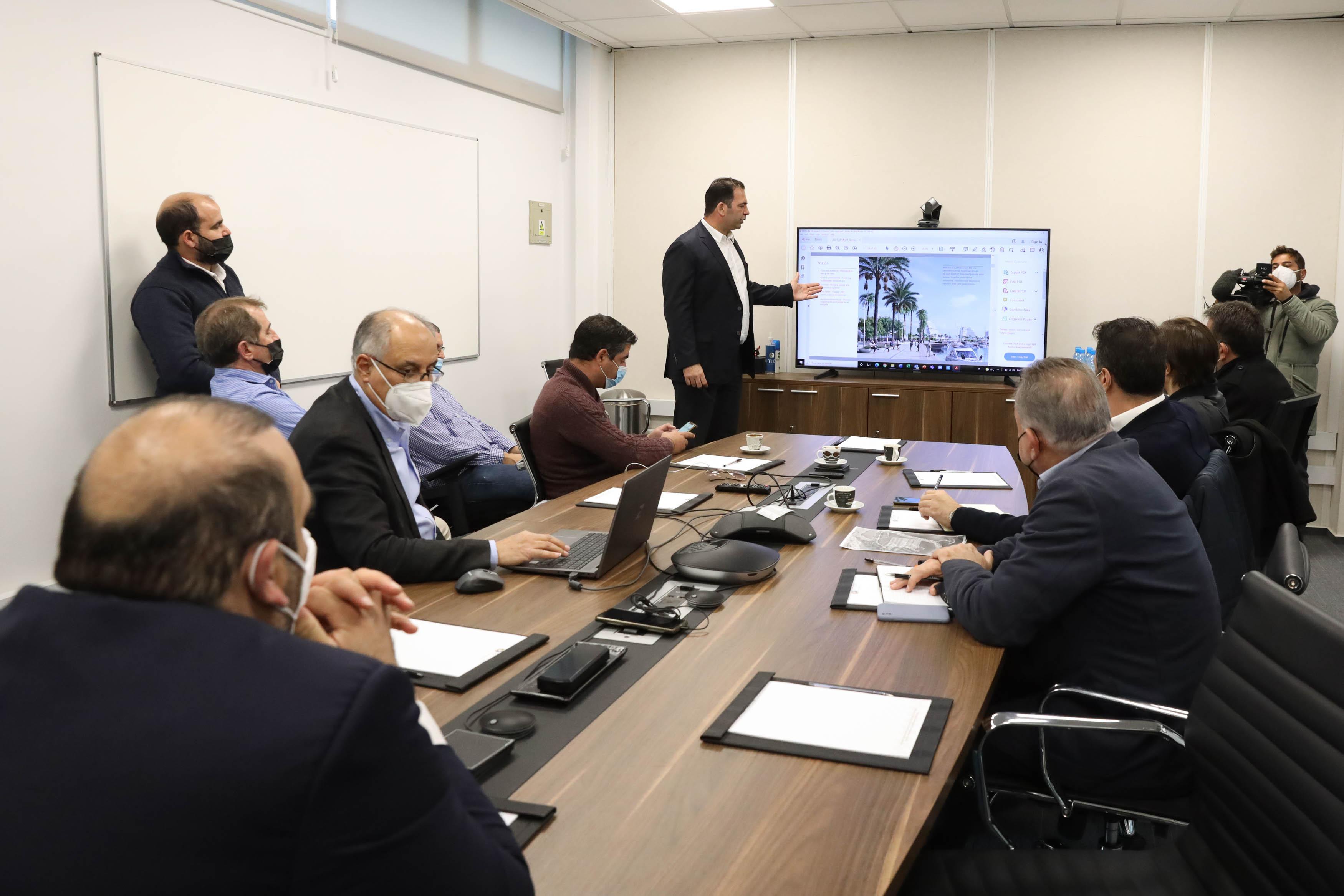 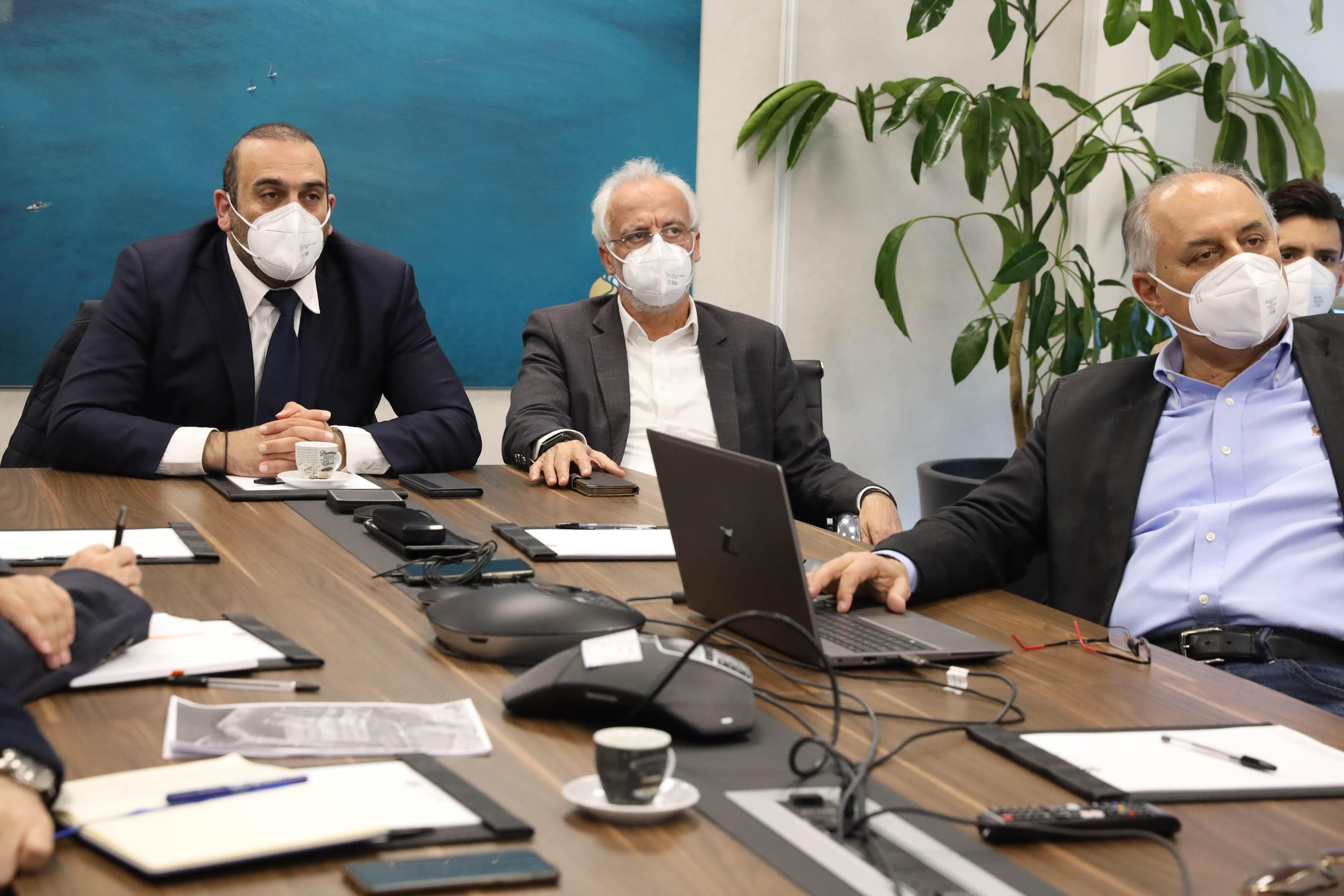 The plans for the privatization and reconstruction of the marina were disrupted by many years of delays and the unwillingness of investors to participate in this undertaking.

Back in 2010, the government signed a deal with the Zenon consortium for a 700 million euro project to transform the existing port and marina. The consortium was unable to raise the necessary funds, although the government extended the deadline until 2015, when the deal was eventually canceled. The reason was then called the recession and the banking crisis of 2013.

Later, a new tender was announced. The winner of the competition was the Cyprus-Israeli consortium Kition Ocean Holdings. According to the agreement, the state leased the port and marina of Larnaca for 40 years, and real estate on their territory for 125 years. 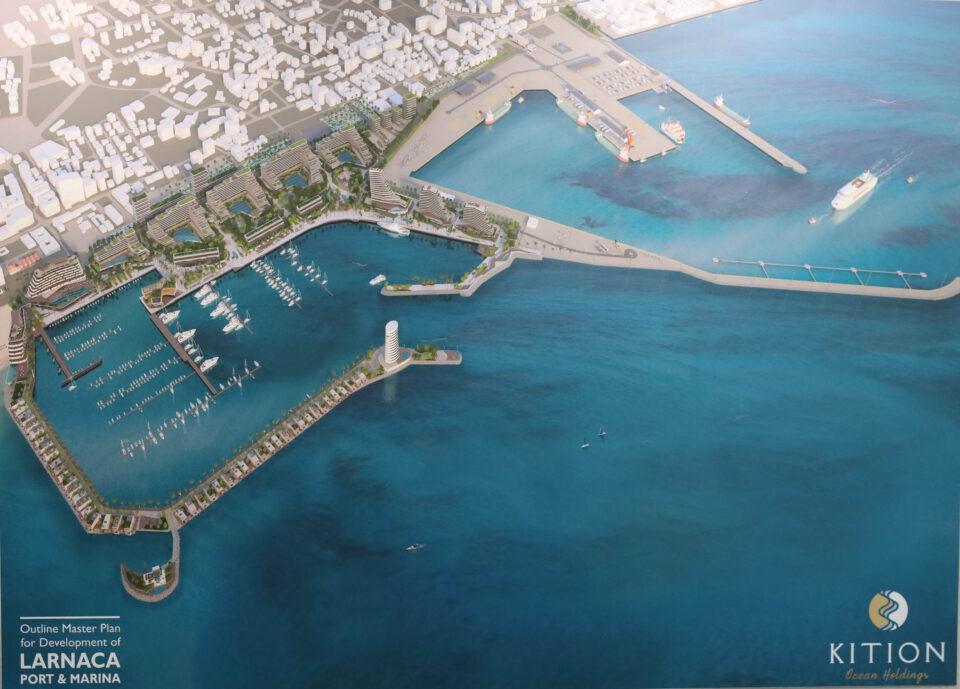 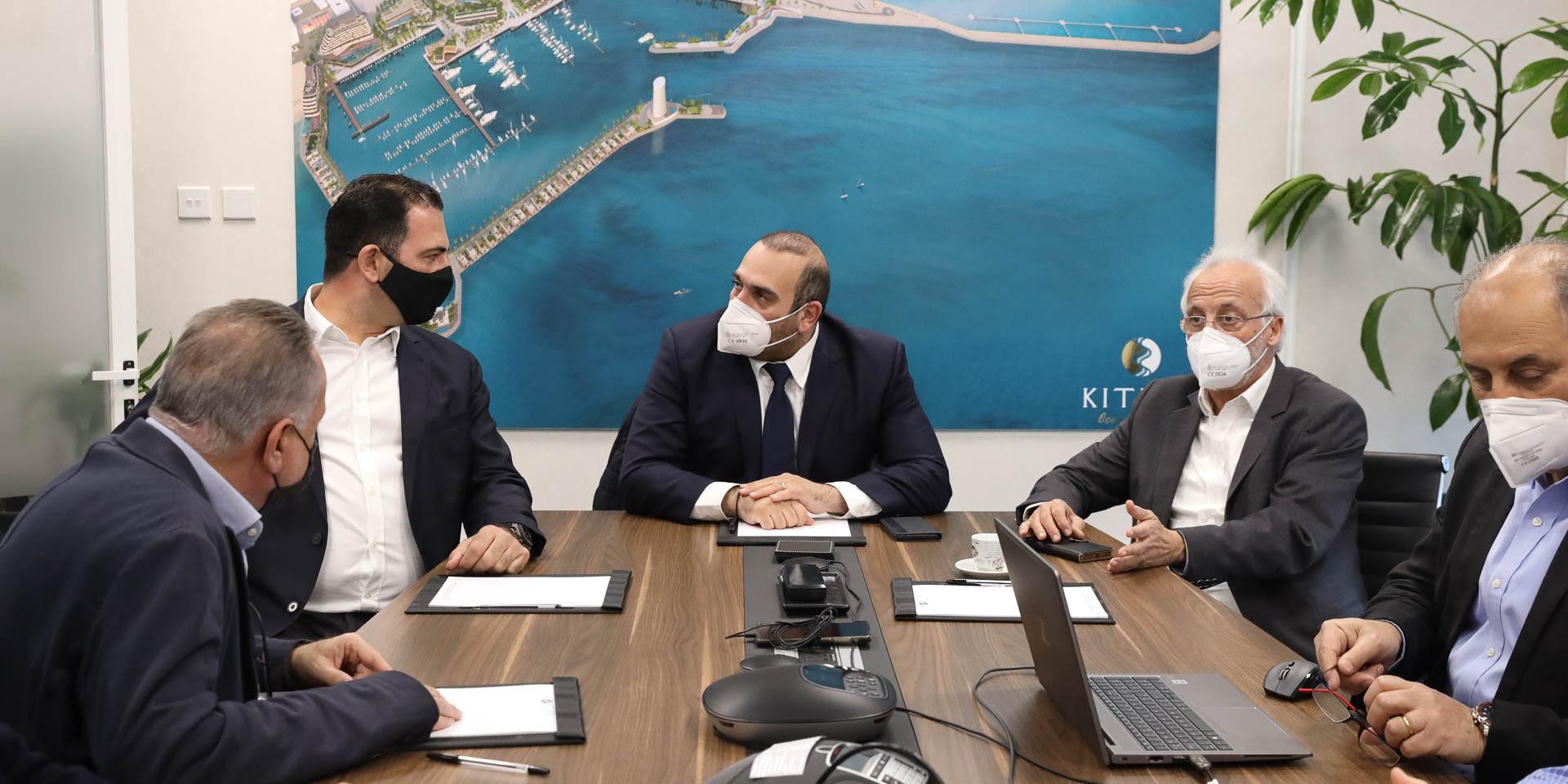 The project of integrated development of the port and marina will be implemented in four stages:

It is worth noting that the expansion of the port will attract new companies engaged in cruise transportation, trade and energy to Laraka. After the construction is completed, the marina will be able to accommodate up to 800 vessels. During the implementation of the project, 4,500 jobs will be created. 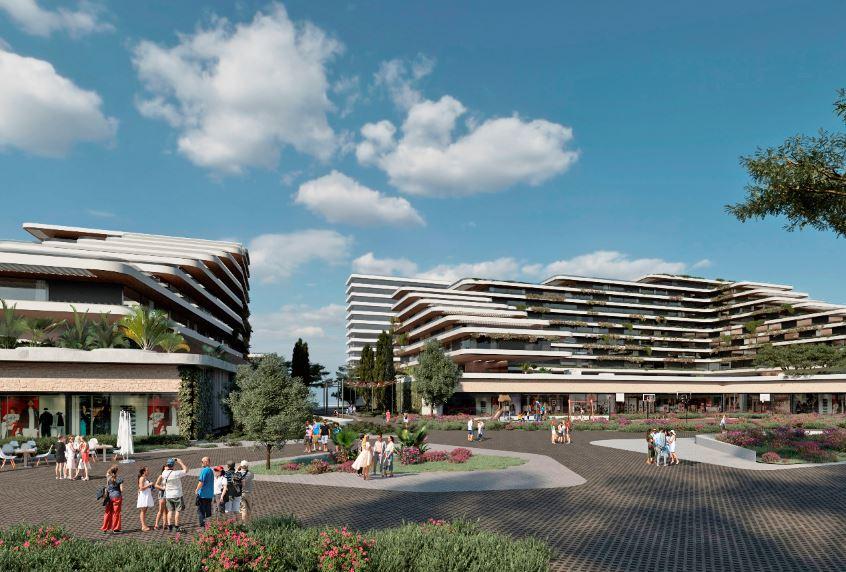 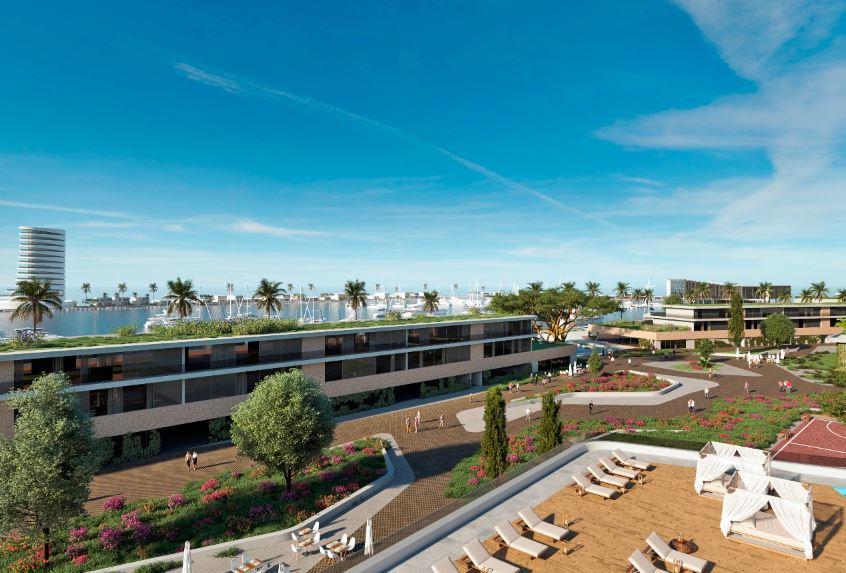 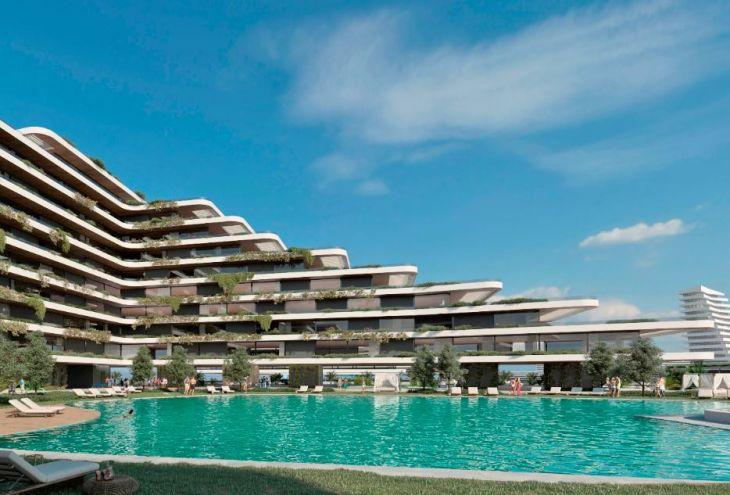 Detailed information about all projects in Larnaca can be obtained from the specialists of the DOM real estate agency by phone +357 24030062, or at a personal meeting at: Gregoriou Afxentiou 7, Larnaca, 6023, Cyprus.