The Landmark Nicosia Owners Sold 41% of the Hotel's Shares

Invel Real Estate and PRODEA Investments have announced the sale of a 41% stake in The Landmark Nicosia, a capital hotel, to the YODA Group.

At the same time, the capital will be distributed as follows: PRODEA Investments will have 49% of the hotel's shares, Invel Real Estate is going to take 10%, and YODA Group will obtain 41%.

It should be noted that the final value of the shares will be determined at the time of their transfer to the new owner. In this case, the price of the hotel, which today is EUR 61.3 million, will be taken into account, as well as the financial position of the owner company as of December 31, 2020. The final completion of the transaction is scheduled for March 30, 2021.

One of the conditions for the completion of the transaction is to obtain the approval of the Cyprus Competition Committee. 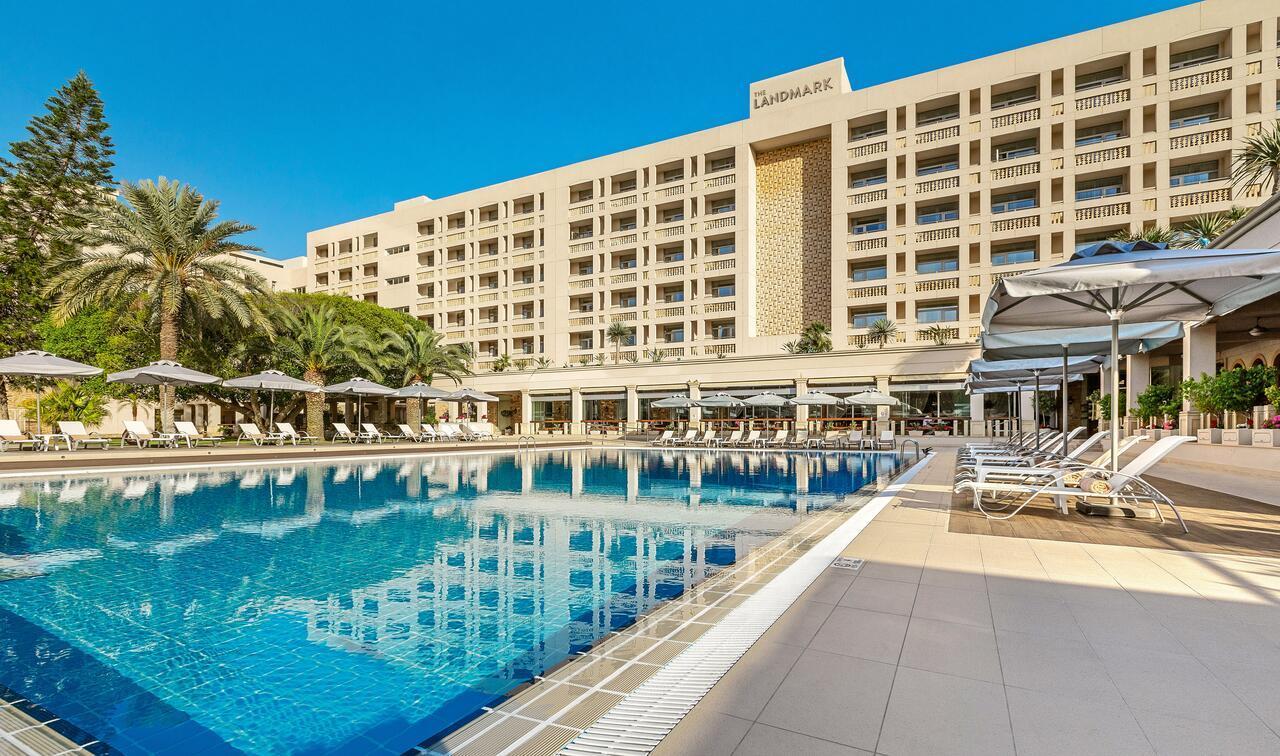 It must be said that this deal is the first step towards a wider, permanent collaboration between Invel, PRODEA and YODA in the hotel and tourism sector of the Mediterranean region. Now they have a focus on investments in Greece and Cyprus through a specialized mechanism headquartered in Cyprus.

'Following the sale of PRODEA Investments shares to the YODA Group, we are announcing a broader partnership. It marks an important milestone for our company and is a strategic choice for the cooperation of the YODA Group of Mr. Papalekas, who has had a very successful career in the development and operation of real estate in the international market. We believe that the dynamics of the merger and cooperation of Invel, PRODEA and YODA through our joint company, which will focus on the development and operation of hotels and restaurants, mainly in Greece and Cyprus, will be the basis and guarantor, ensuring optimal returns for our shareholders.' - said Aris Caritinos, CEO of PRODEA Investments. 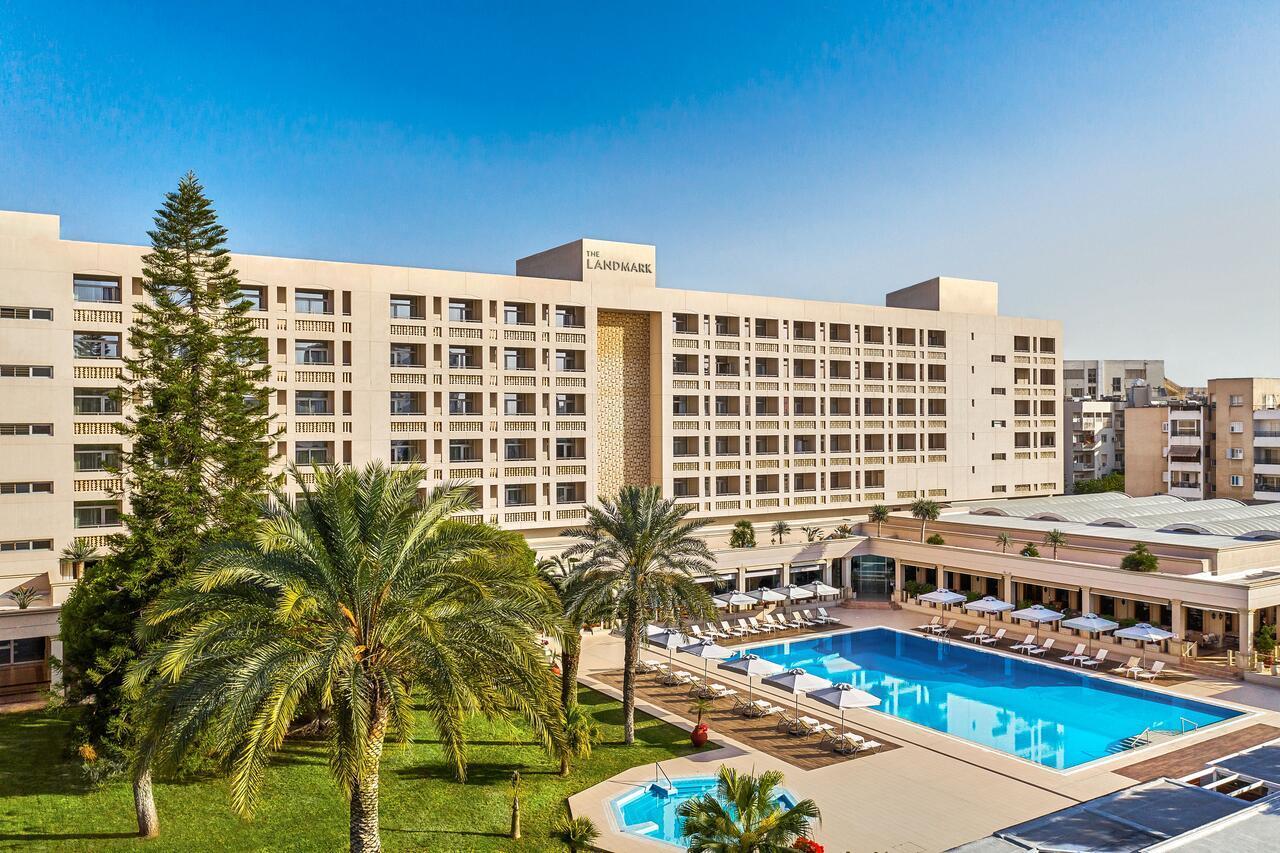 As you may know earlier it became known that two new skyscrapers with a height of 22 and 27 floors will be erected in the parking lot of The Landmark hotel (the former Hilton hotel).

One tower will be residential, the other - commercial. Before workers begin constructing the buildings, investors intend to fully complete the modernization of The Landmark Hotel, which is now progressing at an accelerated pace.

According to the plan, in addition to the reconstruction of the hotel, the existing banquet rooms will be demolished to be erected from scratch. A spacious underground parking for 400 cars will appear under them and in the hotel's courtyard. It will be able to use not only the guests of The Landmark, but also residents, as well as visitors to new high-rise buildings. The site on which construction work will be carried out will be fenced off from the main territory of the hotel.