Two 22-storey towers, one on each other and 27 on the other, are planned to be built in the current parking lot of the former Hilton Hotel, now "The Landmark." One of the towers is intended for residential use and the other for commercial use. The total investment is € 100 million.

According to information, the international hotel chain "Marriott" will be involved in implementing the grand project. The former Hilton site is high compared to the rest of the city, and the two towers will look much taller and will be visible from miles away. 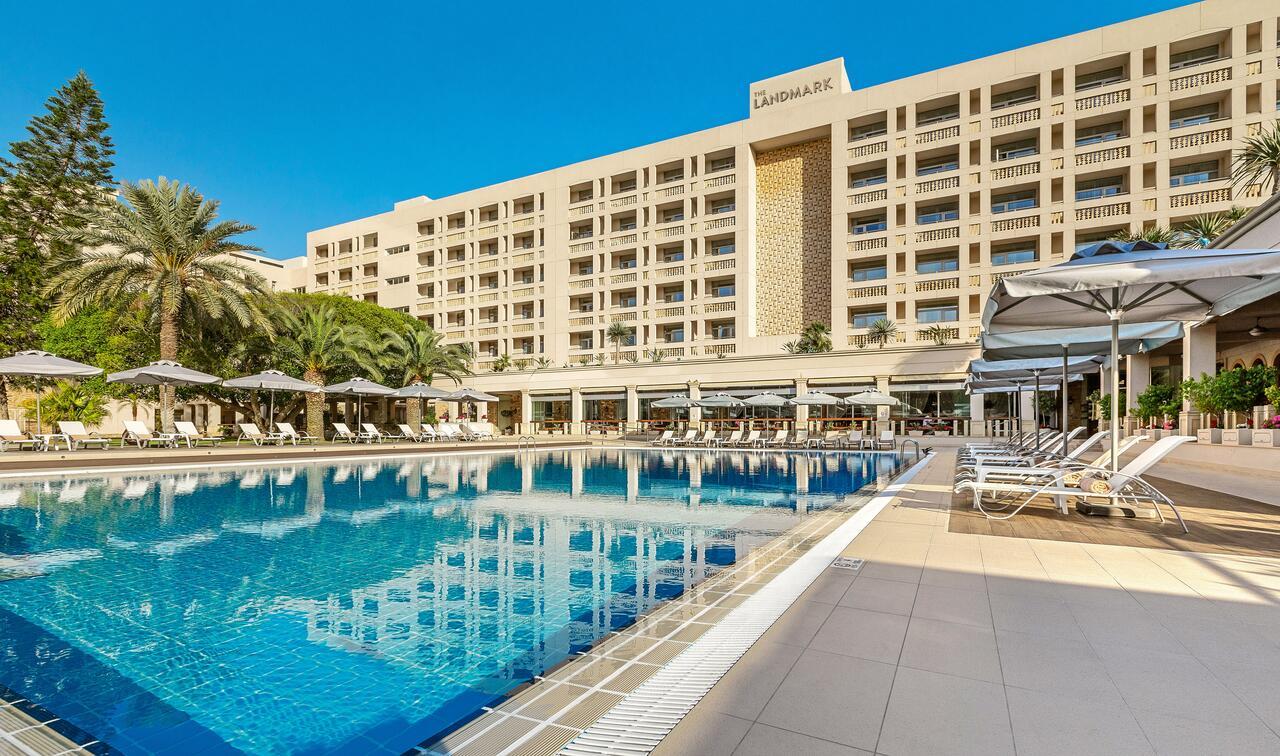 At this stage, which will precede the two towers' construction, upgrades to the former Hilton Hotel are being promoted at a rapid pace. The existing ballrooms will be demolished and below them as well as in another part of the hotel. The courtyard will be created about 400 parking spaces.

The rooms will be built above the parking lots and will be upgraded compared to the existing ones. The creation of new areas will pave the way for abolishing the existing ones in whose place the construction of the two towers is being promoted. 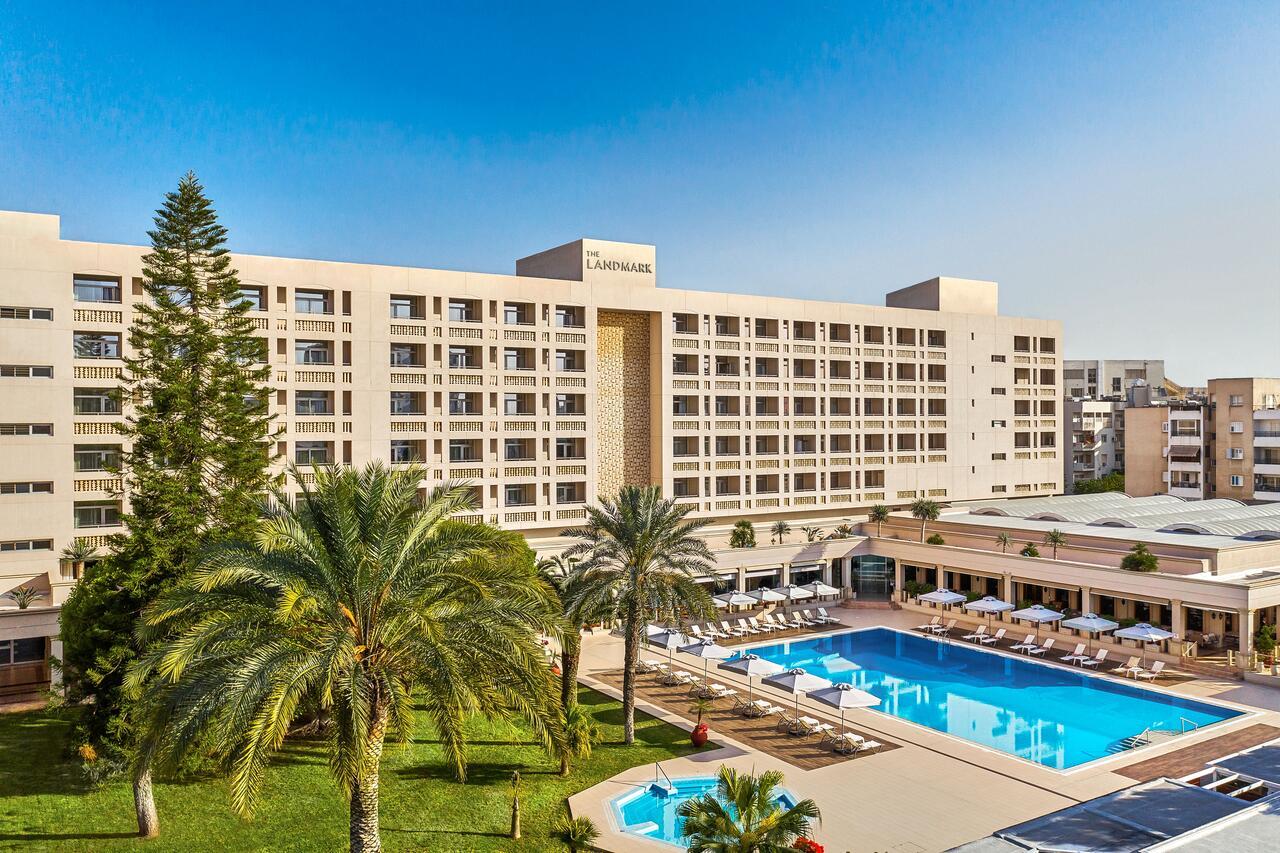 The current parking lots will be isolated from the rest of the hotel development. Plans, at least for the hotel upgrade, have been put forward, and it is considered a matter of time before work begins.

For the wider area to function smoothly, it is estimated that the road network will also need to be upgraded. The situation would have been helped by constructing a roundabout next to the Aluminum Tower, but the plans were abandoned due to reactions mainly from Local Authorities. The nearest junction that may help the situation will be the roundabout of Stavros Avenue at the intersection with the road leading to the Athalassa nurseries.

Describing the owner company's vision, its executive referred to a substantial rebirth of The Landmark Nicosia, the upgrade of its infrastructure, and the development of its activities, taking a leading role in the tourism and economic development of Nicosia.