Prime Property Group recently acquired the mysterious Berengaria, a hotel with a difficult fate and an unclear future.

As it became known later, the deal was worth €2.2 million. This was not the first attempt by investors to breathe life into an empty hotel, but all previous attempts by investors have turned into failure. 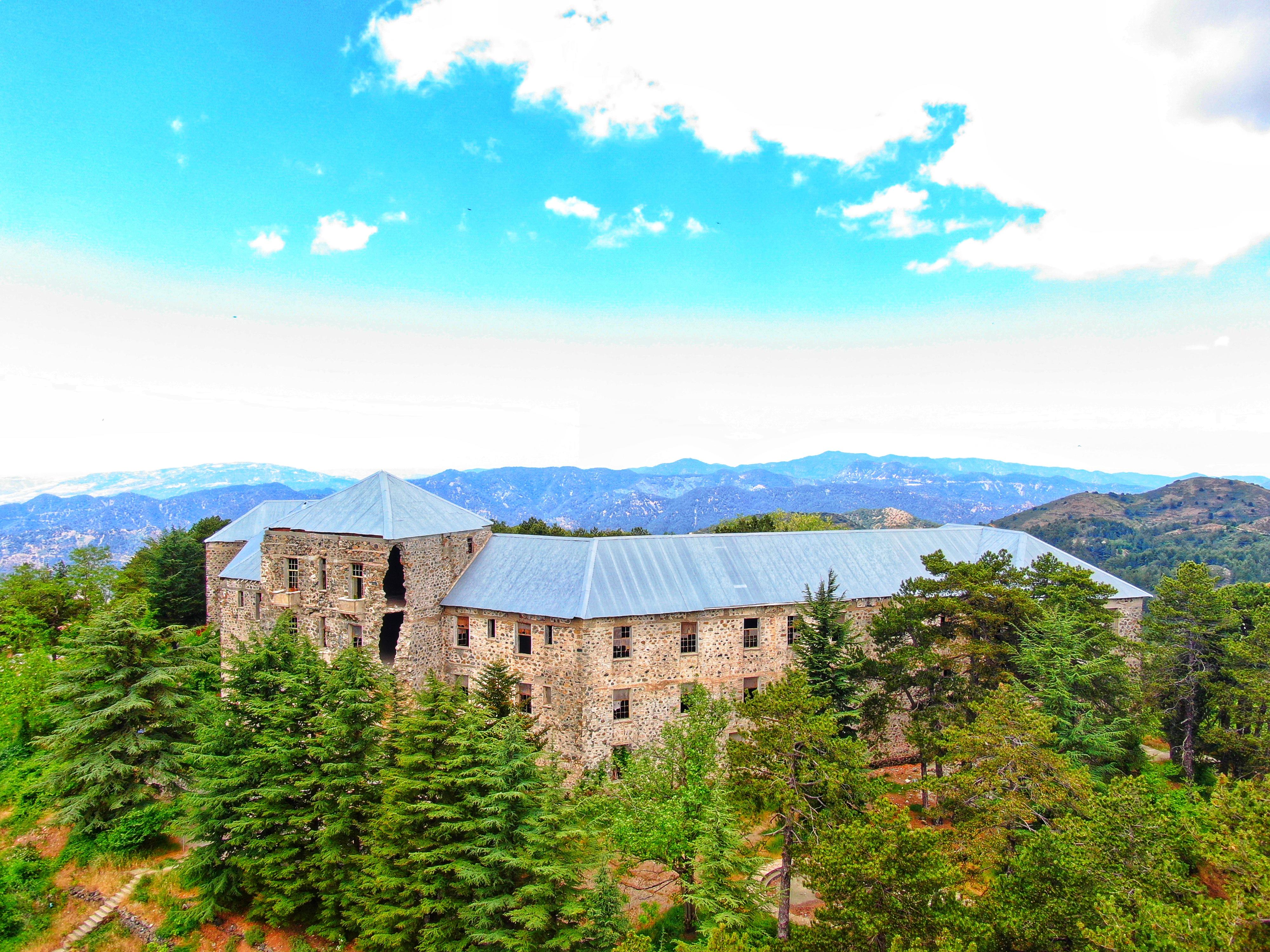 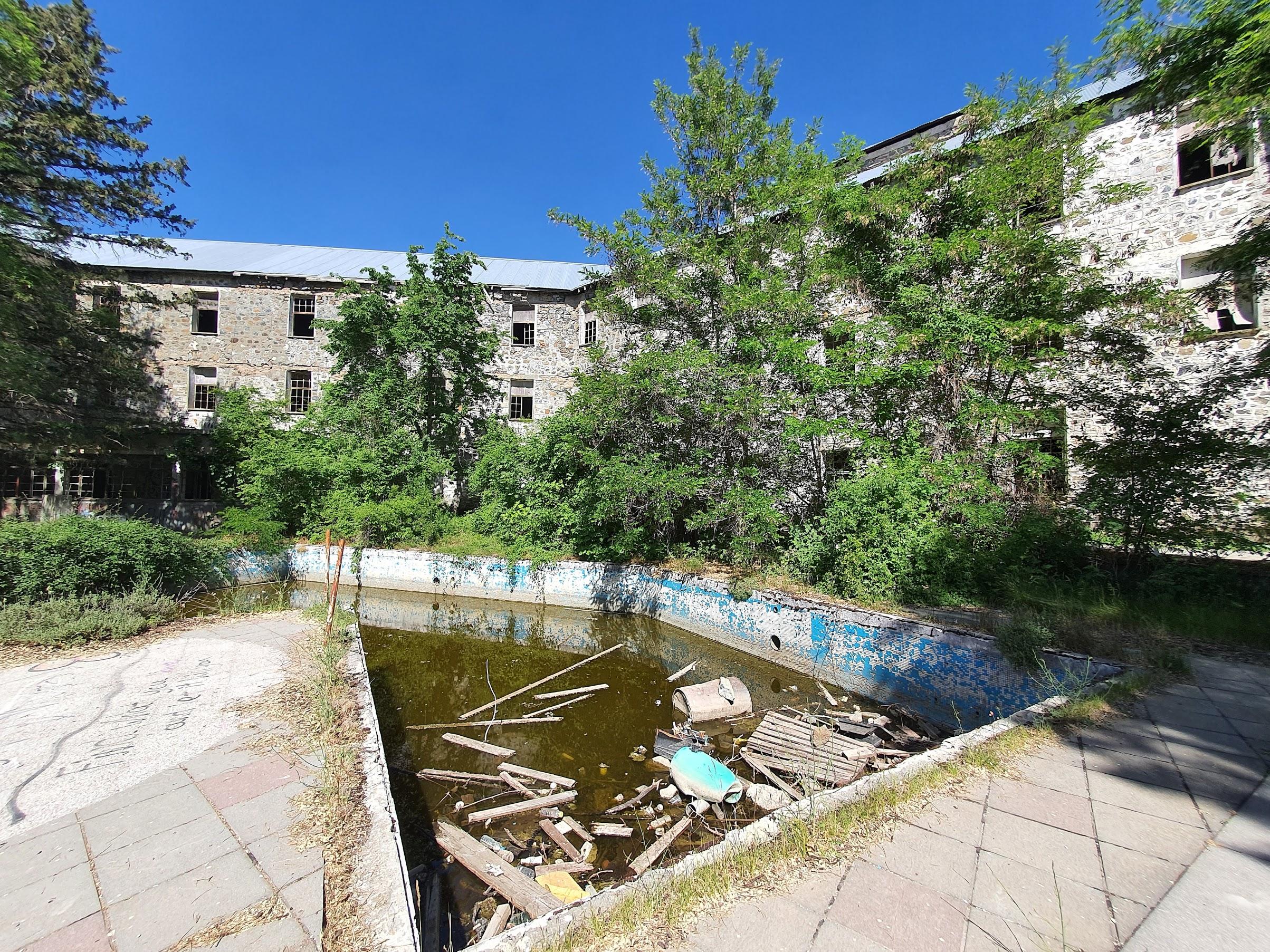 So, the new owners of Berengaria decided to completely reconstruct the hotel territory and turn it into a residential complex with luxury apartments.

The complex will be called Berengaria Estates.

The total building area is 5,000 m2, the land area is 26,000 m2. Since the hotel is in disrepair and could collapse at any moment, the company has fenced off the building and installed cameras, but some people continue to visit it and even have picnics there. 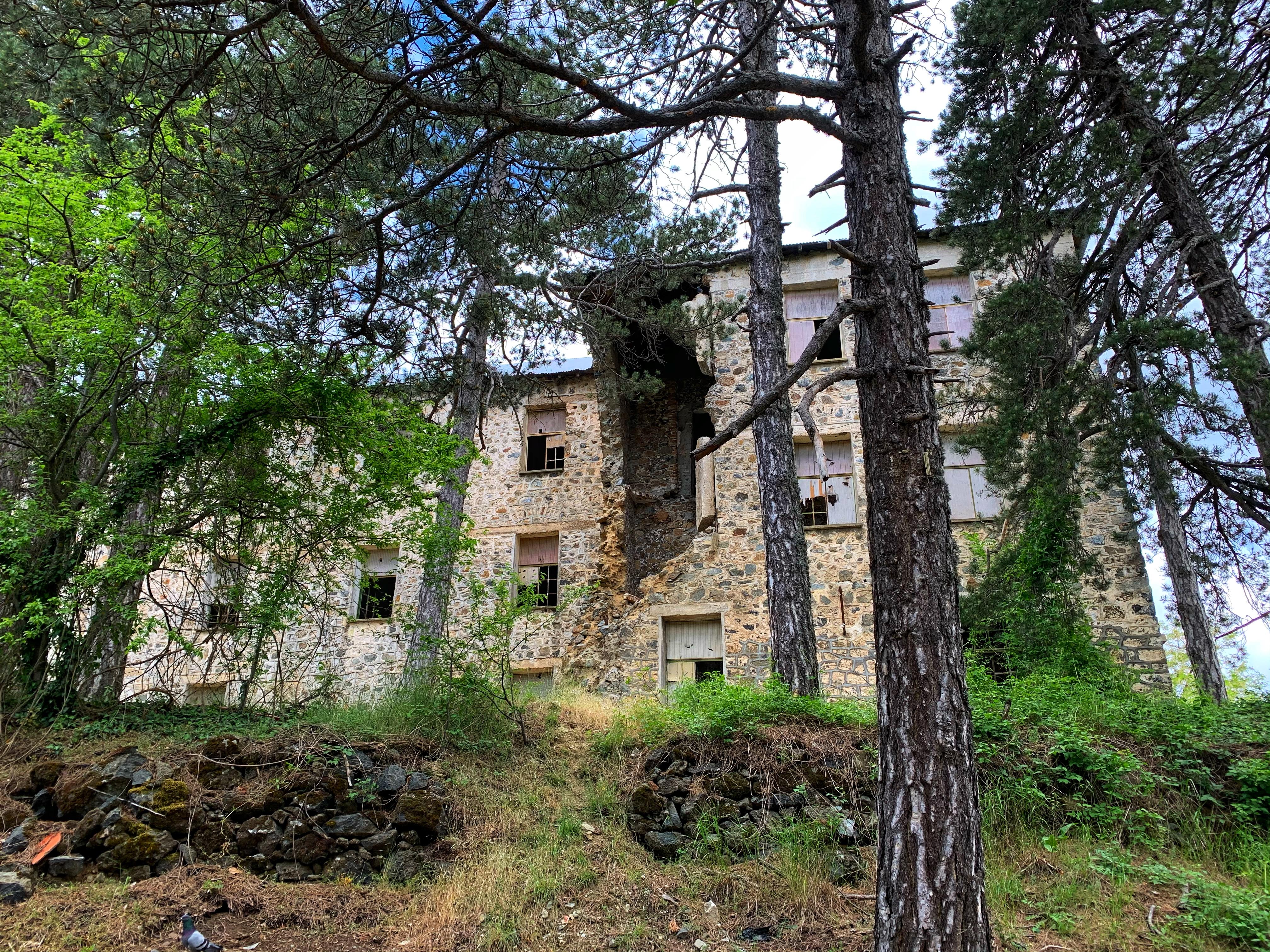 In addition to luxury houses and apartments, all the necessary infrastructure will be created for the residents of the complex, including outbuildings for service personnel, swimming pools, spas, playgrounds for children, and more. It also provides for the construction of houses for short-term rent, which can be rented by tourists.

The hotel is located on the top of a mountain, among pine forests, thus it has magnificent views of the mountains and the sea. It is an hour's drive from Nicosia and 40 minutes from Limassol. This is a truly enchanting place: there is the smell of herbs and pines, the singing of birds, thickets of blackberries around, and real peace. It seems that people would come here not only to try their luck at the casino.

Two years ago, a foreign investor, a Russian American, decided to acquire the Berengaria and convert it into a luxury casino. Preliminary work has begun on the development of architectural plans and preparation of documents for obtaining a casino license.

However, the investor's plans were not destined to come true: his son, an athlete, died in an accident a few days before the signing of the purchase agreement. Heartbroken father canceled all his affairs and plans.

Neophytos Neophytou, head of the municipality of the village of Prodromos, on the territory of which Berengaria is located, made an official statement after this incident, in which he emphasized that he did not believe in mysticism and did not consider the hotel “damned”. He insists that the rumors are unfounded and make it difficult to find investors, as people are wary of dealing with a hotel with a difficult biography.

This hotel was once the finest in Cyprus. It got its name in honor of Queen Berengaria, wife of Richard the Lionheart, who married her in the Limassol castle.

Locals considered it an honor to supply food for the kitchen, and winemakers competed for the right to provide their wines for the hotel. For several decades, the hotel has hosted royalty and top officials from European and Middle Eastern states.

The hotel opened in the early 1930s and was owned by a resident of the village of Prodromos. Berengaria became the first large hotel in Cyprus. The middle of the last century (50-70s) was the golden time for the hotel. It had 80 rooms, a restaurant, a swimming pool, a breakfast room.

This is what the hotel looked like in the late 1970s.

According to local residents, the owner of the hotel had three sons. Before his death, he bequeathed them to divide the inheritance, including the hotel, into three equal parts. The father believed that the sons would do business together amicably. They did it for several years.

However, disagreements soon began over how to divide the profits from the business. The hotel was forgotten in these disputes. Nobody wanted to invest in reconstruction and to be engaged in current affairs.

Soon, all three brothers died under mysterious circumstances. The eldest of the brothers committed suicide as he threw off a bridge when he faced serious financial problems. According to another version, he drowned in the pool. The younger brothers died in a short time: the second brother hanged himself in a restaurant because of unrequited love. The body of the younger brother with gunshot wounds was found in the living room near the fireplace.

The hotel ceased operations in 1984 and has been empty for over 40 years. Will the new owners be able to give Berengaria a second life? We'll find out soon.