Who is the new owner of the most famous hotel in Cyprus - Berengaria Hotel?

The Cypriot land development company Prime Property Group is behind the much-discussed market of the historic abandoned Berengaria Hotel in Prodromos.

The deal to buy the hotel officially closed last Friday, when the property was transferred to the new owner.

At the same time, Prime is considering its next steps for the development of the property.

It is worth noting that Prime Property Group is a company of Cypriot interests, owned by two Cypriot individuals, one of whom is of Russian origin who grew up in Cyprus. 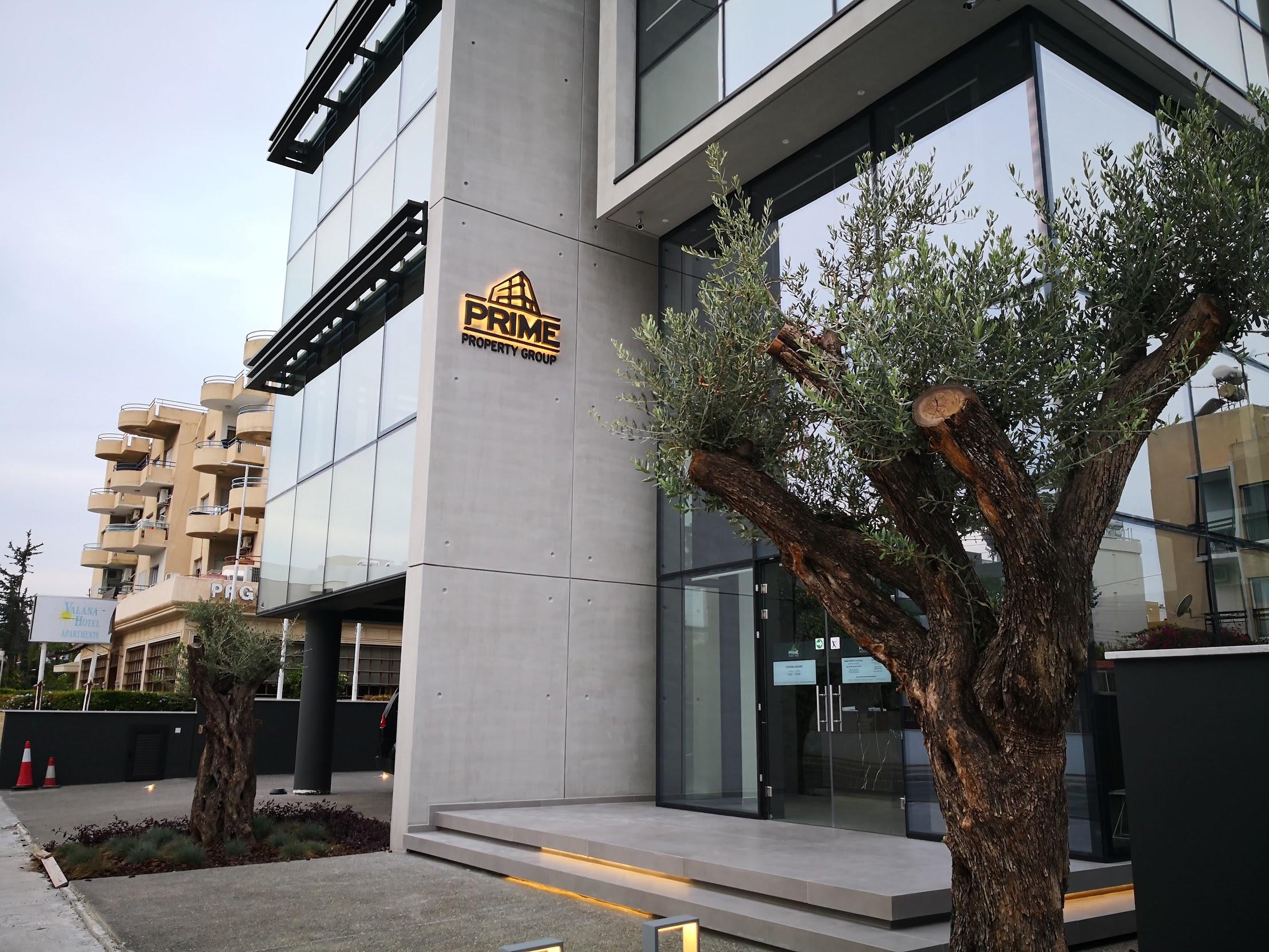 The company has been active since 2003 in Cyprus, offering complete know-how in real estate for buyers and investors. Although he started in Limassol, developing mainly high-end properties, he has also been active in Paphos and Nicosia in recent years. Its activities lately include, in addition to high-end real estate, both commercial and residential real estate, while it has expanded to Greece.

It is recalled that Berengaria had passed into the hands of Gordian Holdings and the loans of Ocean Tankers through the Helix 1 loan package, which was sold by the Bank of Cyprus in June 2019. Previously, the bank had twice unsuccessfully tried to sell by auction.

Looking for a buyer, Gordian Holdings had reached last spring near an agreement to sell the hotel to Planetvision Capital. However, that deal was canceled at five o'clock.

The property occupies the land of 26,520 m2. The building covers an area of ​​4,980 m2. It is about 80 years old and consists of 80 rooms in two wings while there is another additional building with an area of ​​280 m2 and restaurant 200 m2. It is built with a combination of stone and reinforced concrete and stone masonry.

It is worth noting that the hotel is currently in deplorable condition, as part of it has been demolished due to rain and snow. 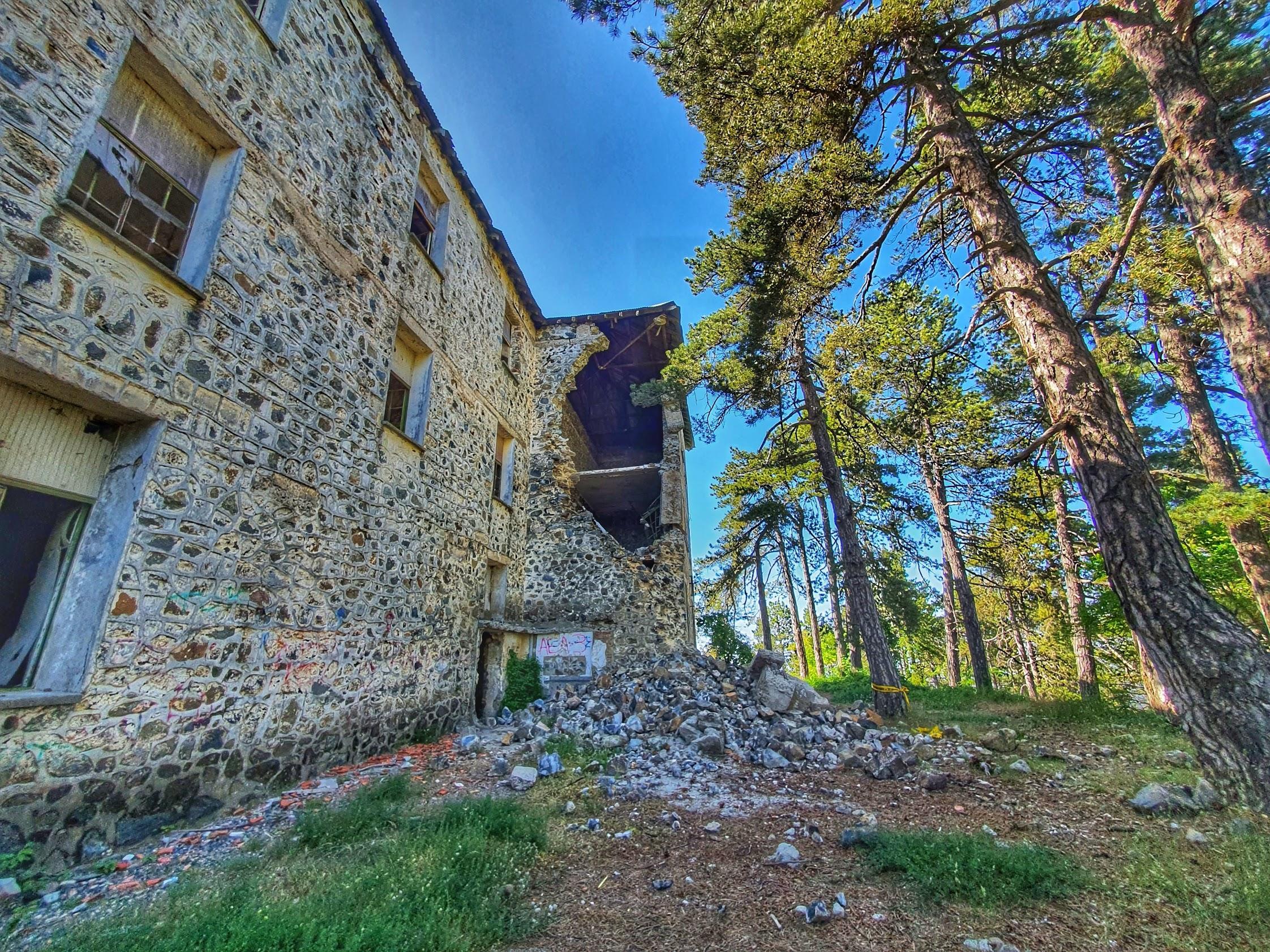 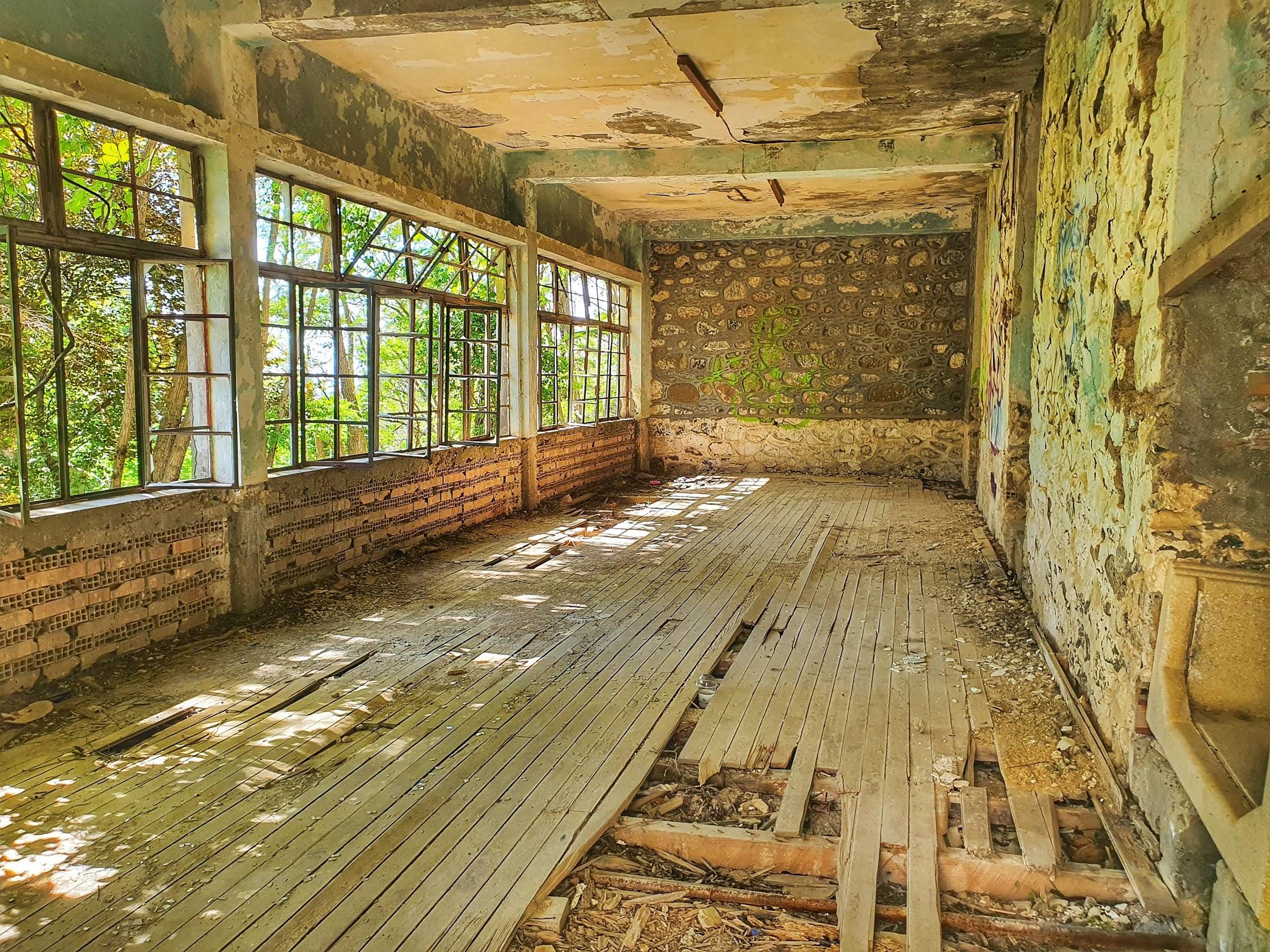