Recently, at the initiative of ΕΤΕΚ, a teleconference was held, during which a set of measures was formed to reduce the impact of this problem on the construction sector.

“We have sent our proposals to the Minister of Finance and expect that in the next few days he will invite us to discuss them and inform which of them he will send for approval to the Council of Ministers,” said the head of ETEC Konstantinos Konstantis.

According to him, developers are ready to take part of the costs after the increase in basic materials prices. At the same time, they will have to reduce the discounts they currently provide to customers.

The letter sent to Finance Minister Konstantinos Petridis, among other things, concerns: 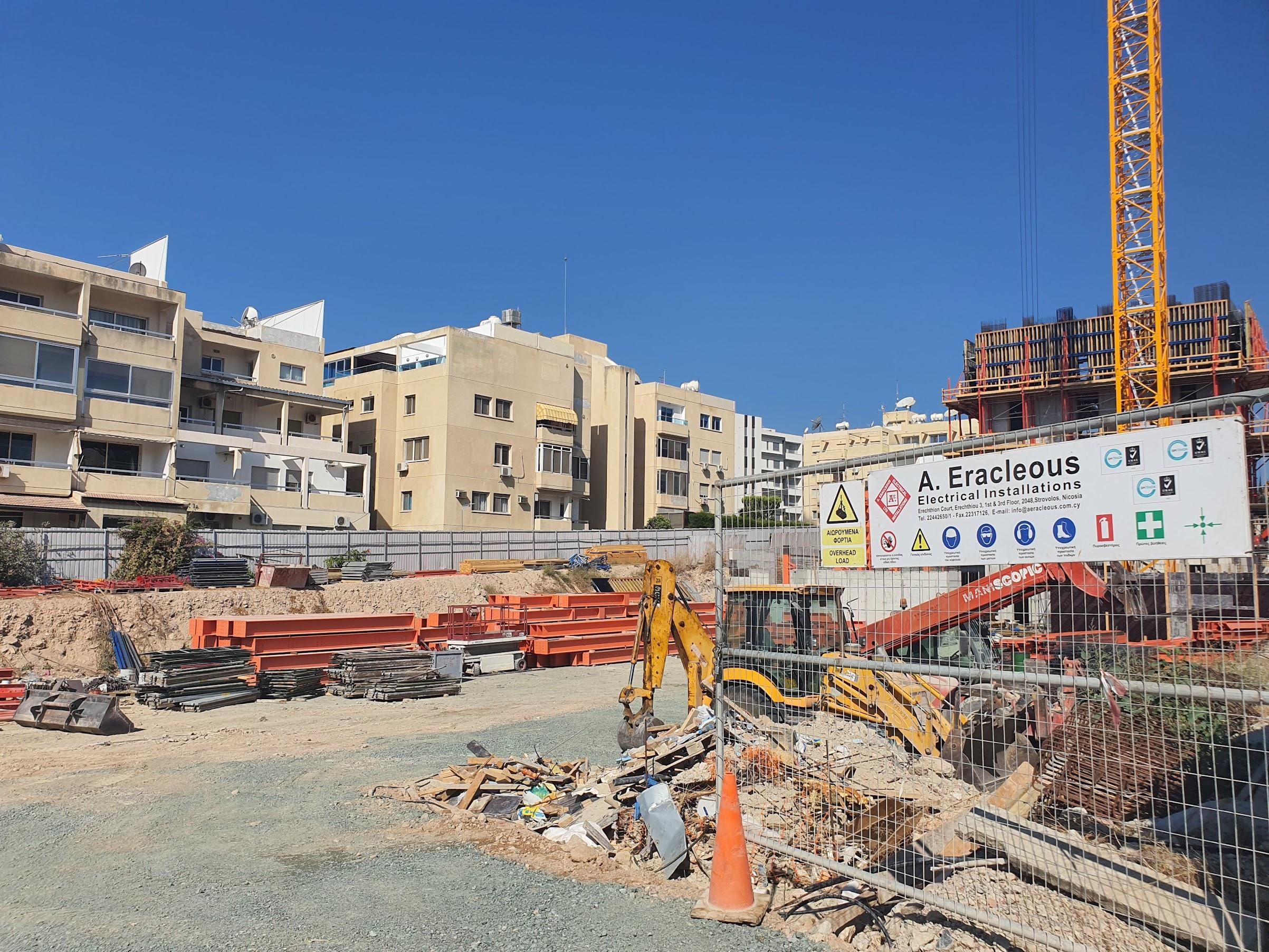 By the way, many developers urged potential buyers not to postpone the purchase of a house or apartment, stressing that prices are likely to rise in the near future.

It is worth noting that the rise in prices for building materials adds to a number of aggravating factors for the sector, such as the closure of the investment program, the coronavirus pandemic and the high rate of non-performing loans in the sector.

In turn, Michalis Hadjipanayiotou, CEO at Cybarco Development Ltd & Chairman of The Cyprus Land and Building Developers Association, noted that until the situation with the pandemic is resolved, raw materials will increase in price.

This is why developers are ready to take some of the increased cost of raw materials. At the same time, buyers also have to pay part of the increased costs. In light of this development of events, at least we will try to keep prices at the current level by reducing the percentage of the discount provided, for example, instead of 10%, we will offer 5%, ”Hadjipanayiotou said.

He noted that interest from foreign buyers in Cyprus real estate remains, "but, unfortunately, the epidemiological situation in the country does not allow them to visit the island, so the operations are very limited."

Hadjipanayiotou also stressed that those interested in real estate as part of an investment plan are now turning to other European countries that offer such an opportunity. 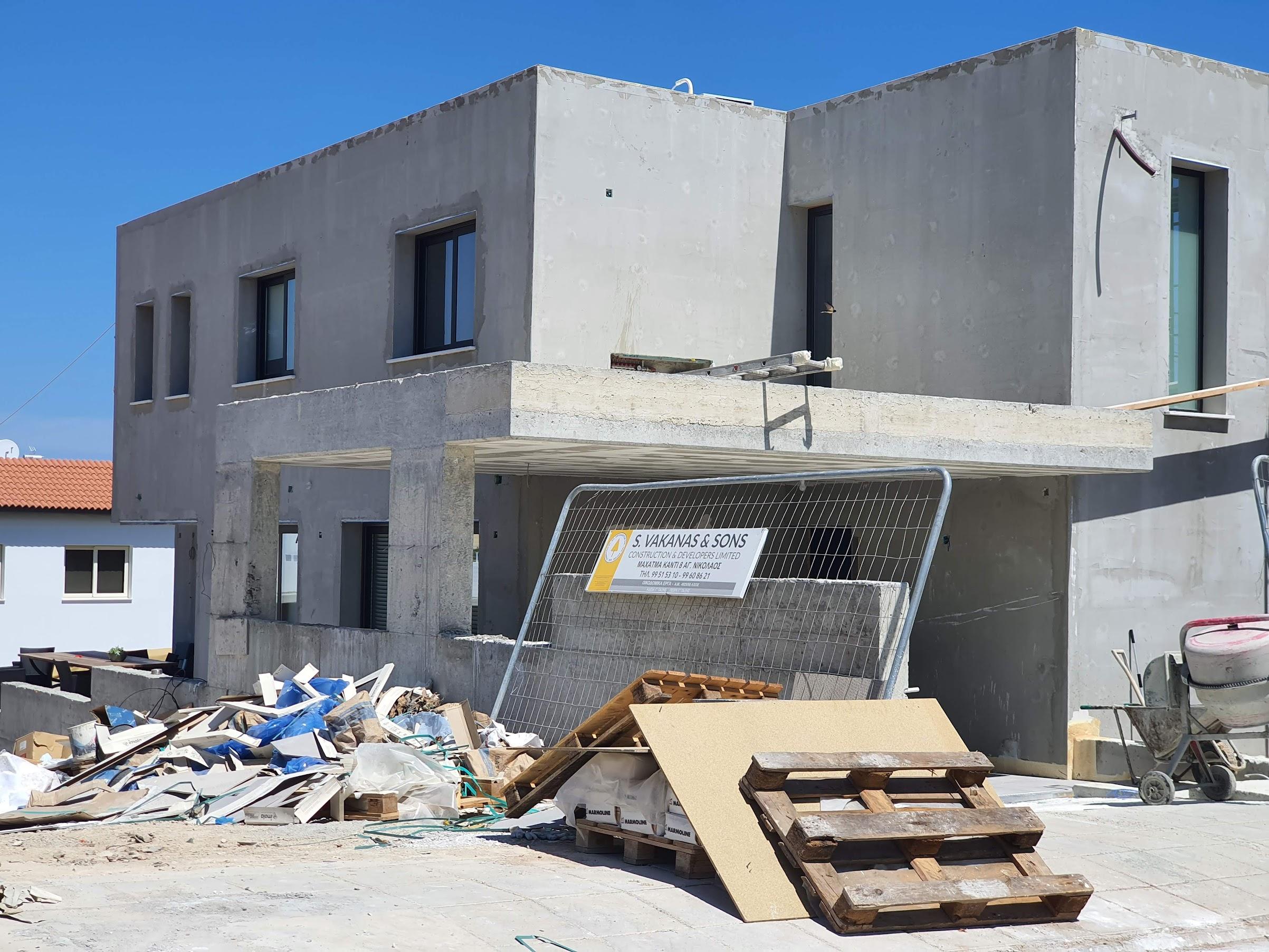 The CEO of the Cyfield Group, George Chrysochos, pointed to the seriousness of the problem associated with rising commodity prices.

Chrysochos urged those who are interested in buying a house, apartment or any other property to proceed with their purchase, as, in his words, "it does not look like the prices of raw materials will fall soon." He stressed that no significant impact on the domestic real estate market is expected, since banks are currently providing very good mortgage loans. This means that people will buy the property they need.

At the same time, Chrysochos expressed concern about the epidemiological situation in the country, which is holding back the sale of real estate to foreign buyers. He noted that now "no foreign investor would dare to come to Cyprus to buy real estate."

The head of the Federation of Construction Contractors of Cyprus (OSEOK) Stylianos Gabriel said that the upward trend in world prices for raw materials has been observed since 2020. At first, the cost of building materials rose smoothly. However, since September, prices for materials such as iron have risen by 80%, from € 470 per tonne to € 780 per tonne. He added that prices rose by 50% for wood, by 40% for aluminum and 18% for oil.

Developers and contractors were not prepared for this turn of events. Builders have the biggest problem, as they have to bear a 20% increase in costs with the risk that some public and private sector projects will not be completed. Gabriel noted that the estimated cost of the apartment, which is offered today for 200 thousand euros, will increase in the future to at least 240 thousand euros. Therefore, developers have called on the government to provide incentives to reduce losses to contractors and builders.

The head of the Association of Real Estate Owners, George Mouskides, expressed the opinion that the rise in commodity prices will certainly push up the prices of real estate in Cyprus (houses, apartments, offices, etc.).

In his opinion, "contractors and developers will shift some of the costs to buyers, so as not to incur serious losses."

In the current situation, developers have no choice but to stop construction. However, this cannot be done because there is demand in the market, Mouskides said. 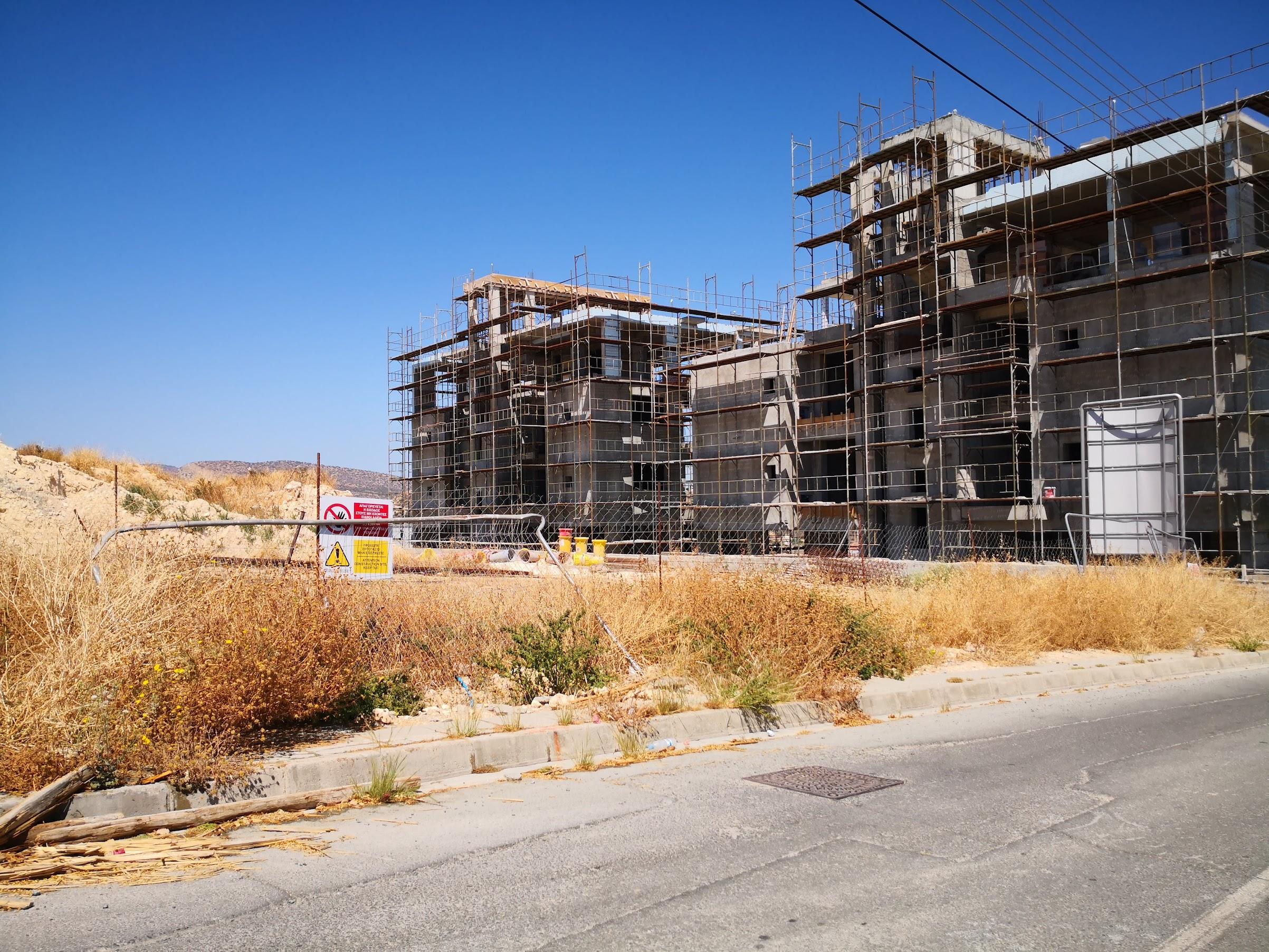 It is clear that a tipping point is coming in the Cyprus property sector.

It is no exaggeration to say that after years of stable demand and explosive growth in housing prices, the market is going through the most difficult period in its modern history.

It is still difficult to fully understand how the situation will develop further. However, the first signs of new trends have already appeared and, therefore, developers would not hurt to think about a new development strategy.

Throughout history, crises have led to significant changes in society and the economy. And, as a rule, the most innovative and decisive companies came out of the crisis stronger and better prepared than others for a new period of growth.

Who will survive and be among the leaders in Cyprus? Time will tell. 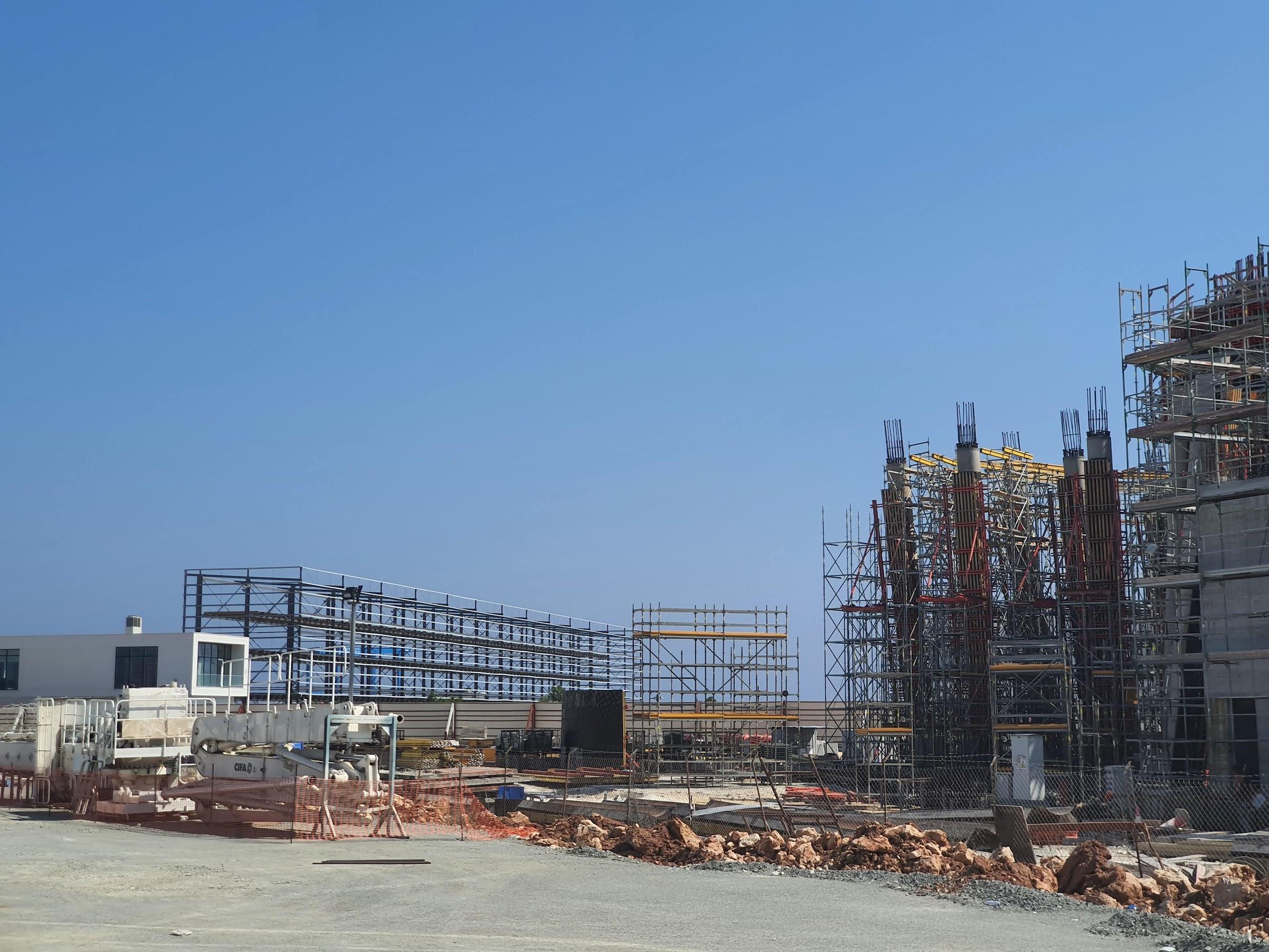 You can find detailed information about all projects in Cyprus on the DOM Real Estate. The website also presents a huge number of real estate objects in the country - from residential to commercial. Choose and contact professionals who will help you make the right choice!