According to the latest data released by the Central Bank of Cyprus (CBK) on Monday, July 19, the largest number of non-performing loans (NPLs) in the country's banking system are concentrated in the construction sector, as well as in wholesale and retail trade. 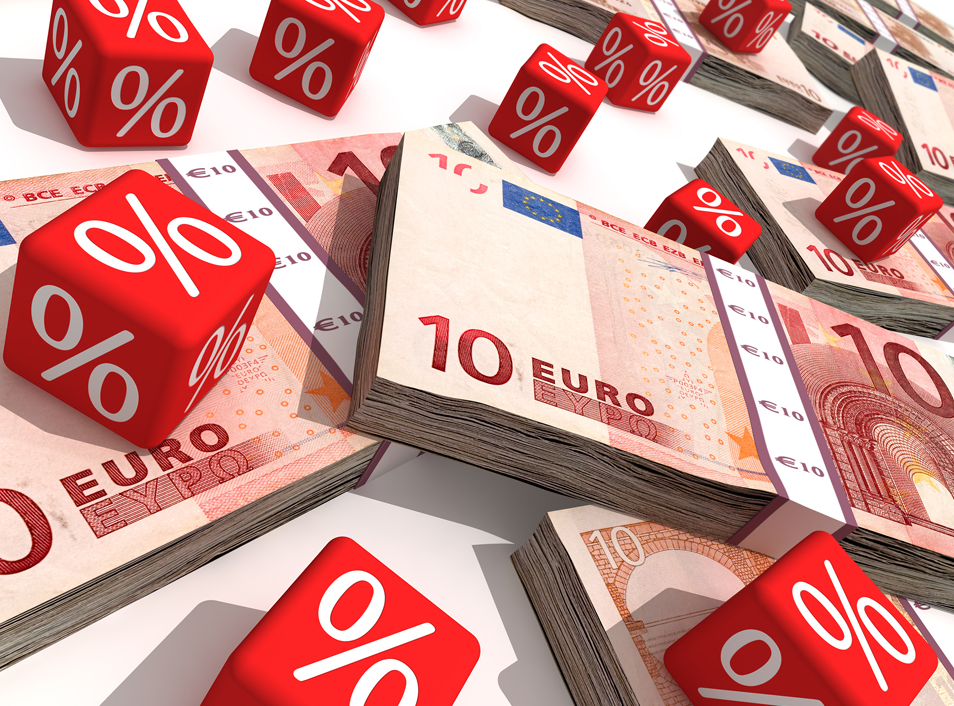