End of Skyscraper Era in Cyprus

Statistics show that most permits for the construction of high-rise buildings were approved during the period of the investor naturalization program, especially until the end of 2019. Then the high-rises started to grow, mainly in Limassol.

The closure of the Cyprus investment program led to the fact that a considerable number of applications from foreign investors totaling millions of euros remained in the archives of the Ministry of Internal Affairs.

Recent data from the Department of Town Planning reflect changes in the priorities of developers in favor of low-rise buildings, which better meets the needs of the domestic market.

So, according to the department's report, in the period from October 2020 to October 2021, no new applications for the construction of buildings above 15 floors were received from developers.

At the same time, only a few companies expressed a desire to build houses with a height of 11 to 15 floors. During the year, the Department of Town Planning received only 3 applications. One was served in Limassol, and two were served in Larnaca. By the way, after the cancellation of the Cyprus investment program, the interest of developers in such projects has almost faded. 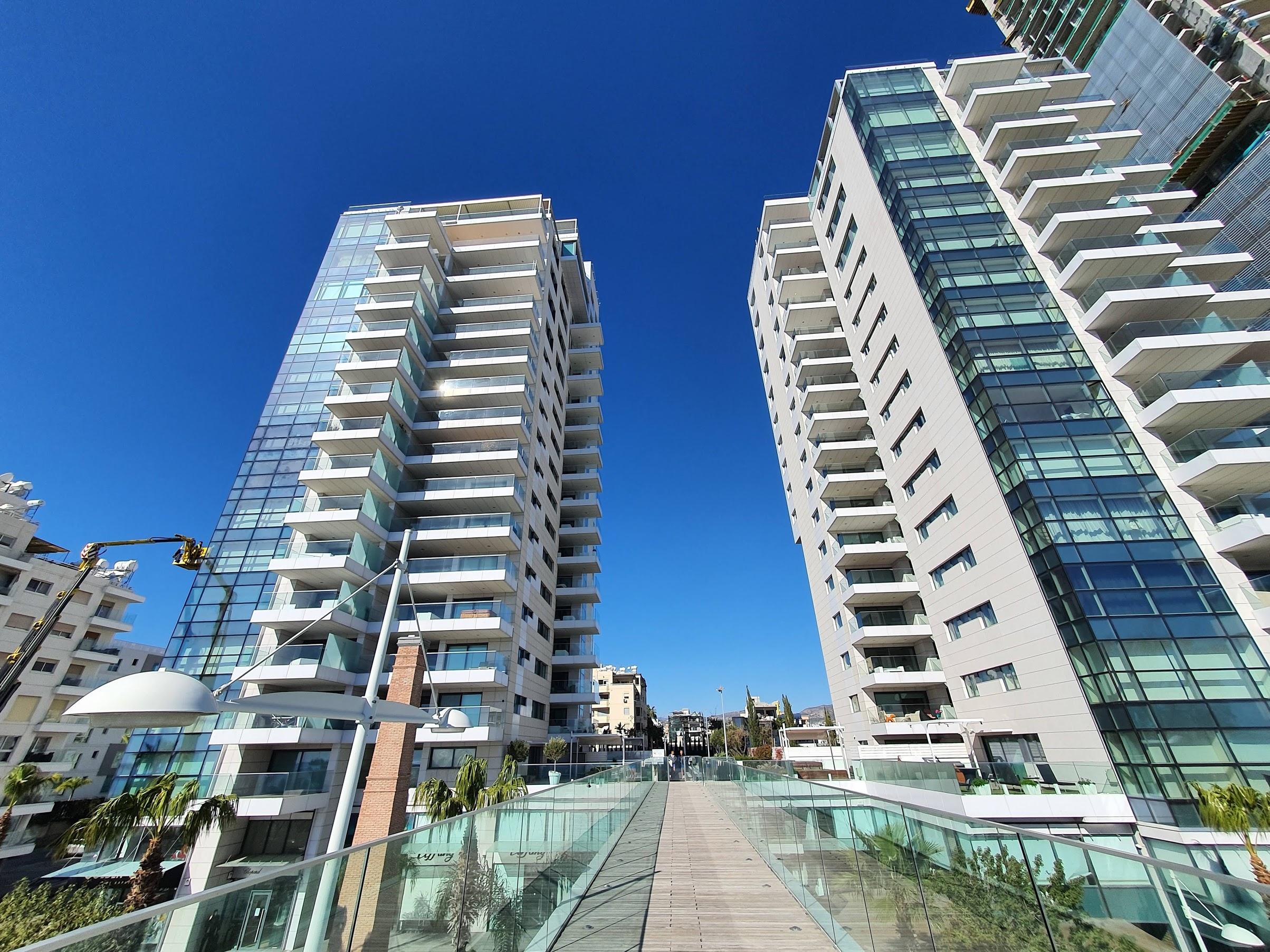 It is noteworthy that in October 2020, before the Government of Cyprus announced the closure of the program, the department received 16 applications for the construction of high-rise buildings.

Michalis Hadjipanayiotou, President of the Cyprus Land and Building Developers Association, described the cancellation of the Cyprus investment program as a wrong step on the part of the authorities. He stressed that this decision dealt a huge blow to the country's economy, which is losing tens of millions of dollars a year.

If not for the program Citizenship for Investment, all major development projects, especially in Limassol, did not take place. The contribution of the program to almost all sectors of the economy is huge," said Hadjipanayiotou. 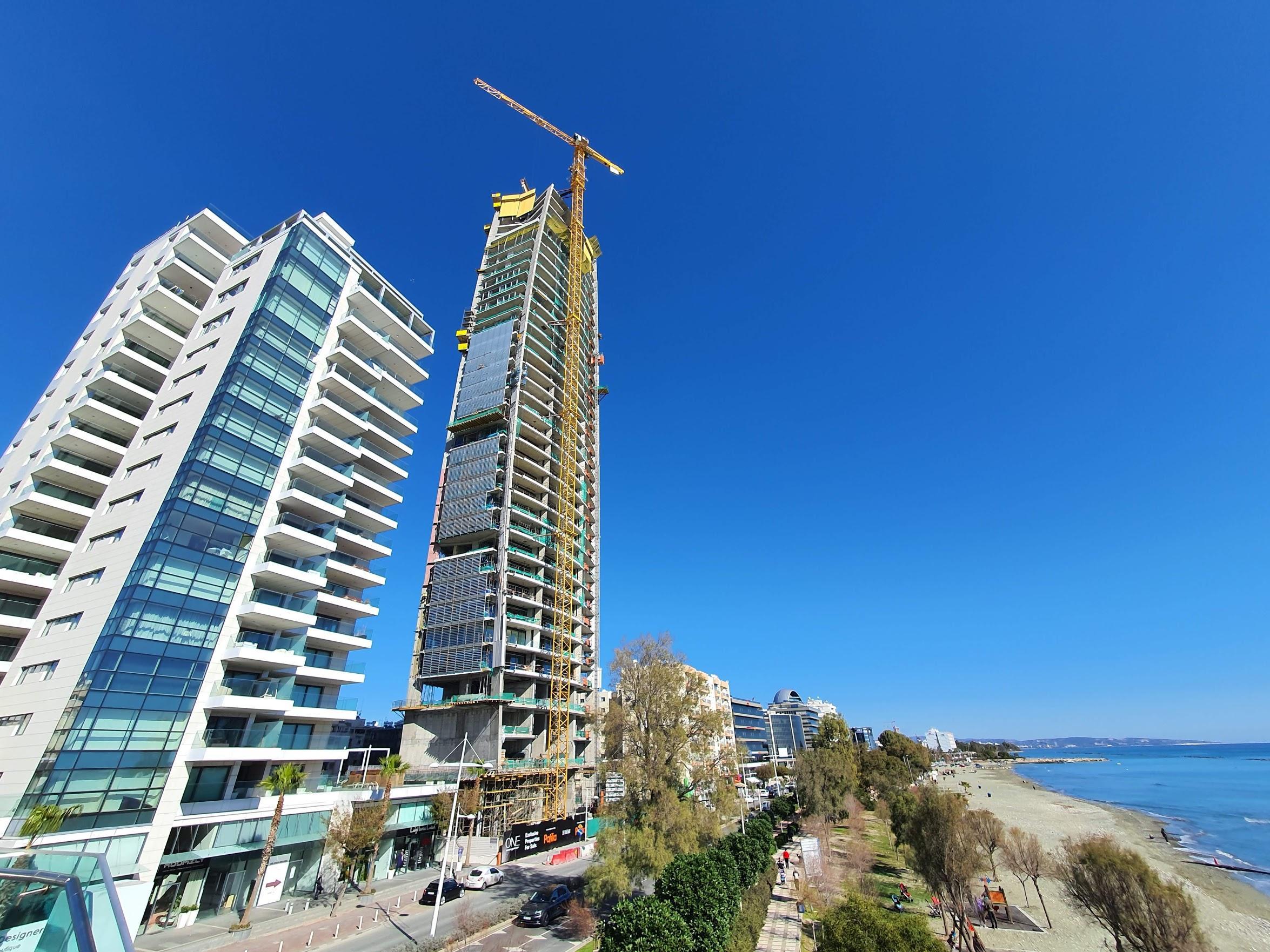 Check out the list of all high-rise buildings in Limassol, as well as available apartments for sale in them.

Have you decided to buy an apartment ora house in Cyprus? Contact DOM! The website has a huge selection of real estate - residential and commercial. Experienced agency specialists will be happy to help you make the right choice.