Central Bank of Cyprus Opposes Extension of Moratorium on Foreclosures

Growing demand from local buyers for Cyprus property is helping the sector stay afloat despite declining interest from foreign investors.

According to the June financial bulletin of the Central Bank, the main reason for the increased interest in housing on the island is subsidized interest rates. And when combined with stricter lending criteria, this largely guarantees that new mortgages are more sustainable.

In particular, the financial bulletin refers to data from the Department of Lands and Geodesy (SCC), from which it follows that the number of sales and purchases in the period from January to April 2021 increased by 27.6%. In turn, in the first five months of 2021, local residents bought 2,482 properties in Cyprus, which is 69.4% of the total sales.

According to experts, a key feature of the current and next seasons will be the growing demand from local residents for residential real estate, mainly apartments, in order to create new sources of income. In this context, there is now also the use of government incentives to subsidize mortgage interest rates.

At the same time, the latest data published by the Central Bank show an increase in the price index for houses and apartments.

Thus, the quarterly growth in the cost of apartments was 1.2%, and of houses - 0.2%. This reflects the increased interest from buyers in buying apartments in Cyprus. Most cities in Cyprus are now experiencing increased demand from local buyers, mainly for apartments and houses of smaller size and value than in the past.

Such a change in buyers' preferences may be associated primarily with excellent government incentives, as well as a desire to invest in real estate for subsequent lease, - emphasizes the Central Bank of Cyprus. 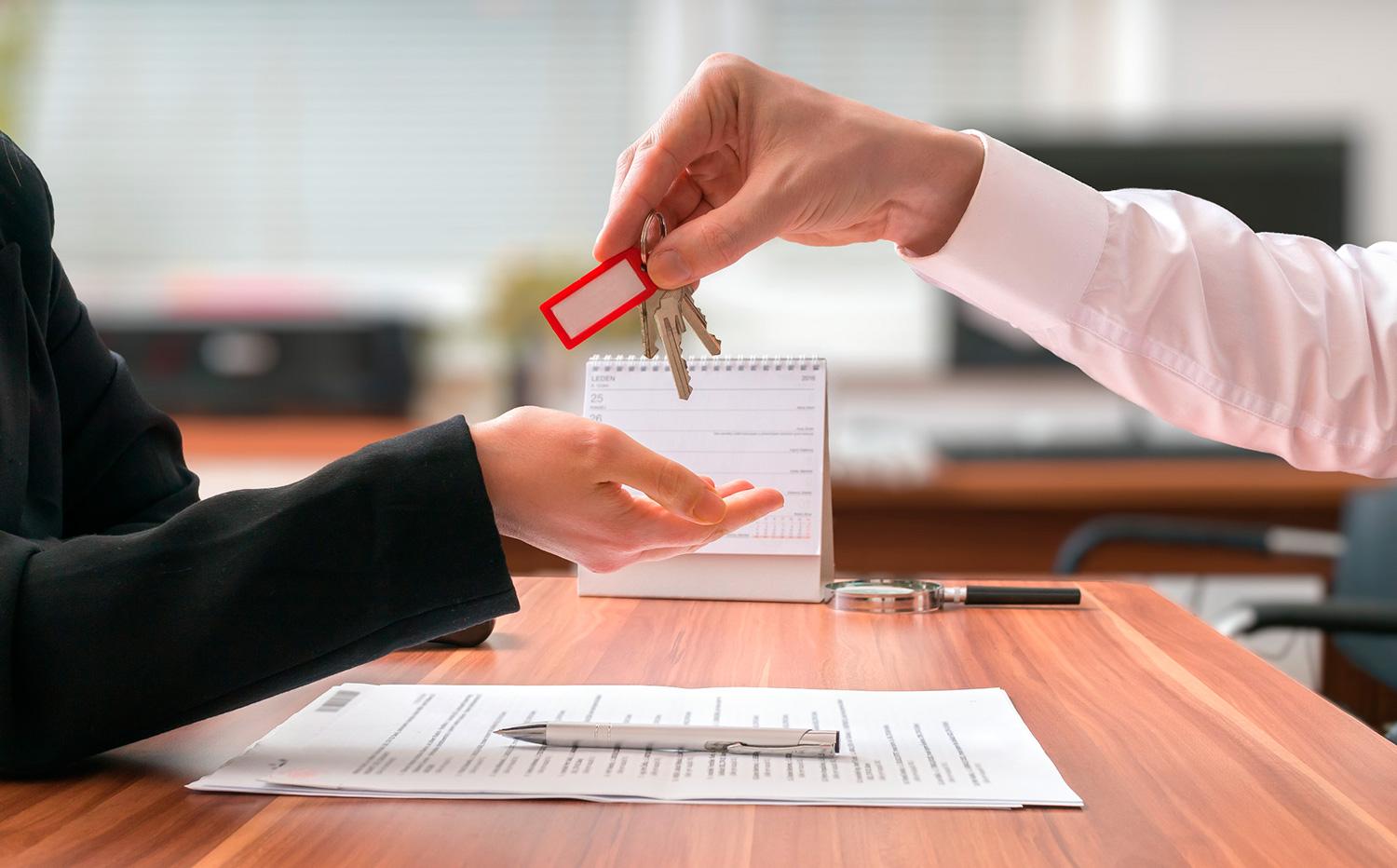 By the way, undoubtedly, domestic demand is supported by the real estate sector, however, along with this, the share of problem loans is growing in the country.

According to the European Banking Authority, red loans in the Cyprus property sector remain among the highest in Europe. The corresponding index rose to 29.8% in the first quarter of 2021 from 29.1% in the previous quarter.

In addition, the Central Bank of Cyprus is alarmed by the fact that the Parliament intends to extend the moratorium on the sale of mortgaged housing until the end of October 2021.

Rating agencies complain that Cyprus does not have a clear position, because from time to time the country changes the laws affecting the assessment of mortgage housing. This is toxic. We have become an economy that the international community (including supervisory authorities) cannot take seriously, the Central Bank said.

In other words, the extension of the moratorium will entail a decrease in the country's credit rating, which will increase the cost of borrowing in the capital markets for the government. At the same time, the rating of Cyprus is now at the minimum investment level.

The European Central Bank, most likely, in the near future will require Cypriot banks to increase the volume of reserves, since the coverage of the loan portfolio will decrease, as happened at one time with the Cyprus Cooperative Bank. Bank executives believe this will create an imbalance in the industry. Given that the banking sector is already suffering losses, and "the risk of an increase in loan defaults is obvious. This opinion is shared by the international rating agency Moody's, which indicates in its credit review an increase in the volume of bad debts after the expiration of state support measures for companies and the population.

At the same time, the intention of the parliamentary parties to suspend the sale of mortgaged real estate until October prompted investment funds, which are consulting with banks on debt disposal, to put pressure on further price reductions. 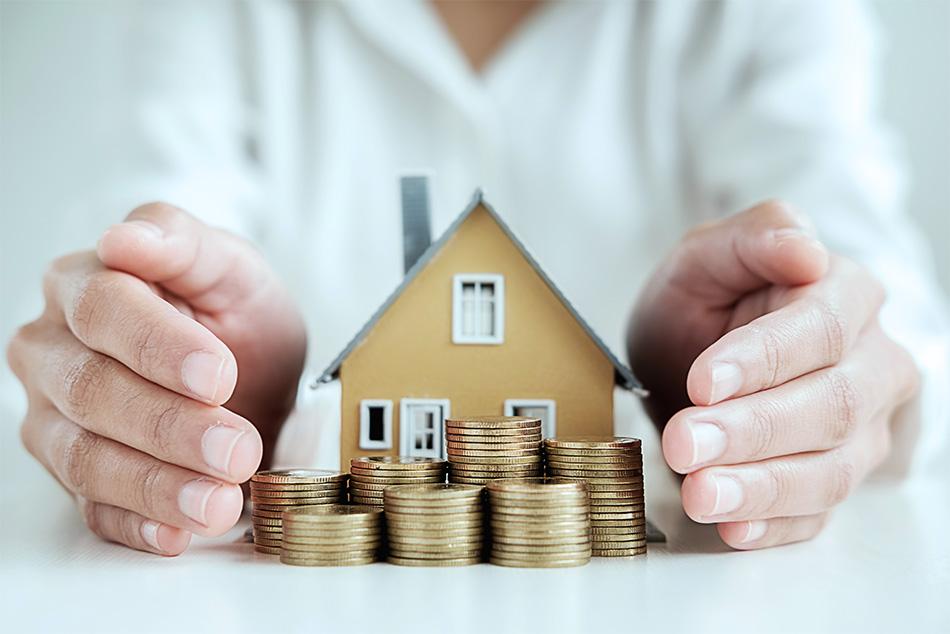 Bankers note that the upcoming sales concern large enterprises that were stopped not only before the pandemic crisis, but also before 2013.

As you may know, a few years ago, Cyprus, still not recovering from the consequences of the 2013 crisis and under pressure from three international creditors (European Commission, ECB, IMF), legalized the right of banks to dispose of the collateral of insolvent borrowers, loosening restrictions on the alienation of the main place of residence.

However, for some time, opposition parties have been demanding a revision of the legislation in order to limit banks in their rights to collateral on loans - the main places of residence of borrowers, that is, in fact, a rollback of legislation to the previous version.

International partners have repeatedly expressed their concern in this regard, as have rating agencies, in each of their reports mentioning the risks associated with such a step.