The Parliament of Cyprus is considering the possibility of another extension of foreclosure and eviction moratorium until the end of 2021.

The moratorium will affect sales of property that is used as the main place of residence and the value of which does not exceed €500 thousand, as well as commercial premises worth up to €250 thousand, owned by small companies with less than ten employees and an annual turnover not exceeding €2 million.

By the way, the first suspension of foreclosure in Cyprus was made for the period from March to June 2020, then it was extended until August, the next suspension covered the period from December to March 2021, and the fourth moratorium was introduced from April to July 2021.

It should be noted that the main initiators of this idea are small opposition parties - ELAM, EDEK, DIPA. AKEL and DIKO have so far taken a neutral position, while DISY has opposed another moratorium.

As for the Ministry of Finance, this time, during the relevant discussions in the parliamentary finance committee, they did not support the idea of ​​a possible suspension of sales of real estate in Cyprus, used as the main residence and commercial premises of small companies. In turn, a representative of the Central Bank said that it was not acceptable to continue and further support debtors as the coronavirus pandemic began to decline. 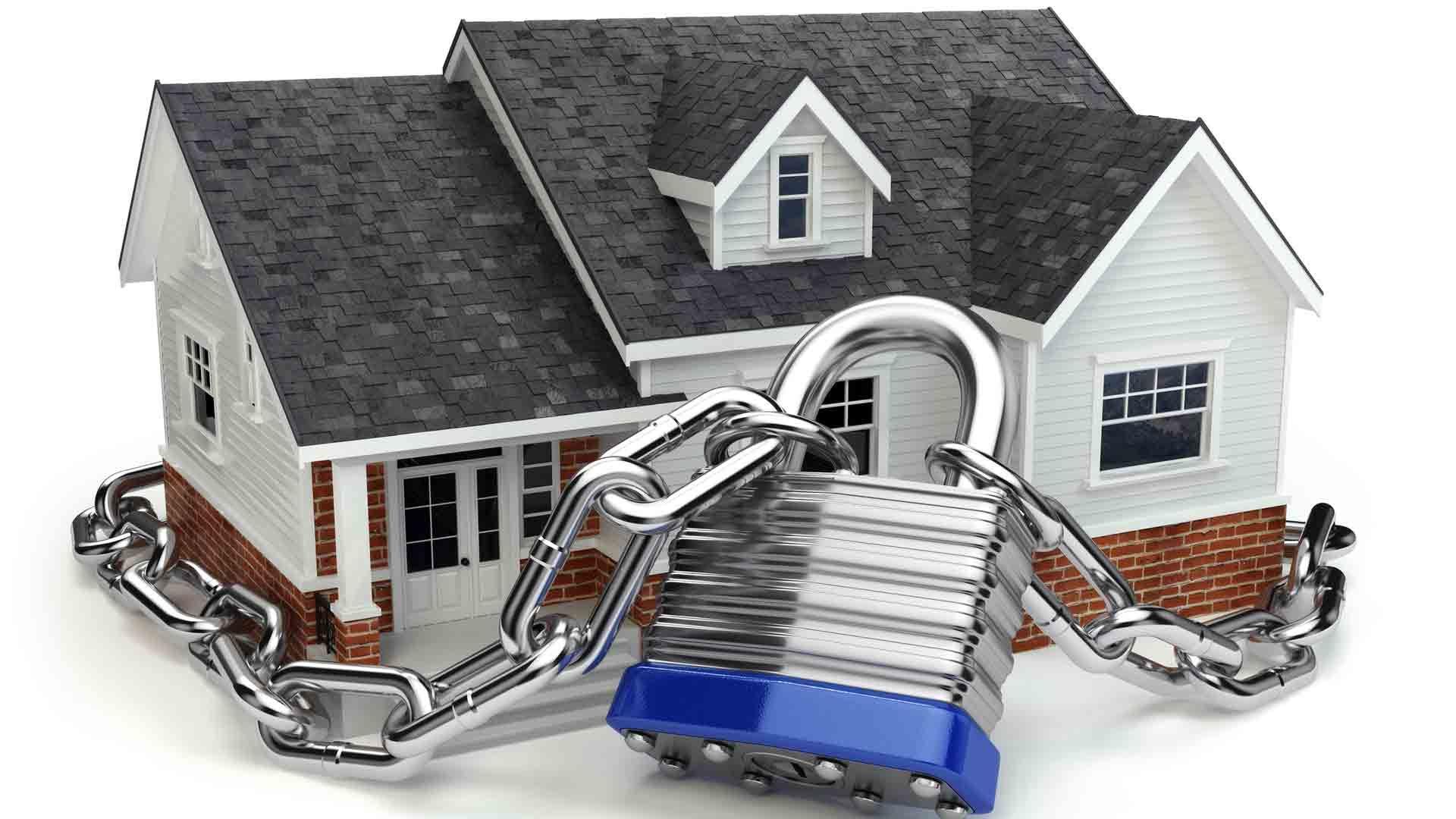 At the same time, about 13 other bills, which mainly relate to changes of sales of pledged property by a mortgage lender, remain in limbo.

So the bill, providing for the creation of courts of special jurisdiction to consider financial disputes between borrowers and banks within 60 days, will be presented to the plenary session at its next meeting. The amendments make significant changes, allowing borrowers to go to court to suspend the sales process. Opposition MPs stress that without the amendments they jointly reached, the bill would further speed up asset sale procedures.

Among other things, it became known that the Parliamentary Committee is now considering an option that is expected to allow vulnerable households with red loans to continue to live in their homes, paying rent instead of paying loans.

According to the idea, the real estate of unreliable borrowers with a discount of up to 50% will be bought by the Bad Bank. Subsequently, he will not evict them from their homes, but will provide an opportunity to rent the former property with the right of further purchase.

As you may know, after the transformation of KEDIPES into the Bad bank, the Ministry of Finance is promoting a new plan for vulnerable families, which has nothing to do with Estia-2.

In fact, it will be a kind of leasing, in which borrowers will be able to buy out their property within 25 years. As KEDIPES develops, the company will purchase a portfolio of loans related to basic residential and commercial housing.