The competent authorities of Cyprus are at a loss as they don't know how to put into practice the bill on the provision of public assistance to persons who have real estate in the north of the island that cannot be accessed.

As it turned out, the lawmakers did not indicate in the bill the authority which should collect tax of 0.4% on the property the sale.

As you may know the proposal, which was made by Kostis Efstathiou (EDEK) and Kyriakos Hadjiyiannis (DISY), regarding amendments to the Central Agency of Equal Distribution of Burdens law to support refugees who own real estate in the north was approved on February 11.

According to the adopted law, the seller must be charged a tax of 0.4% on real estate in the area controlled by official Nicosia.

In other words, the new law implies taxes on any sale / transfer of real estate, as well as for a transfer business real estate. However, where exactly this contribution should be made is not yet clear. 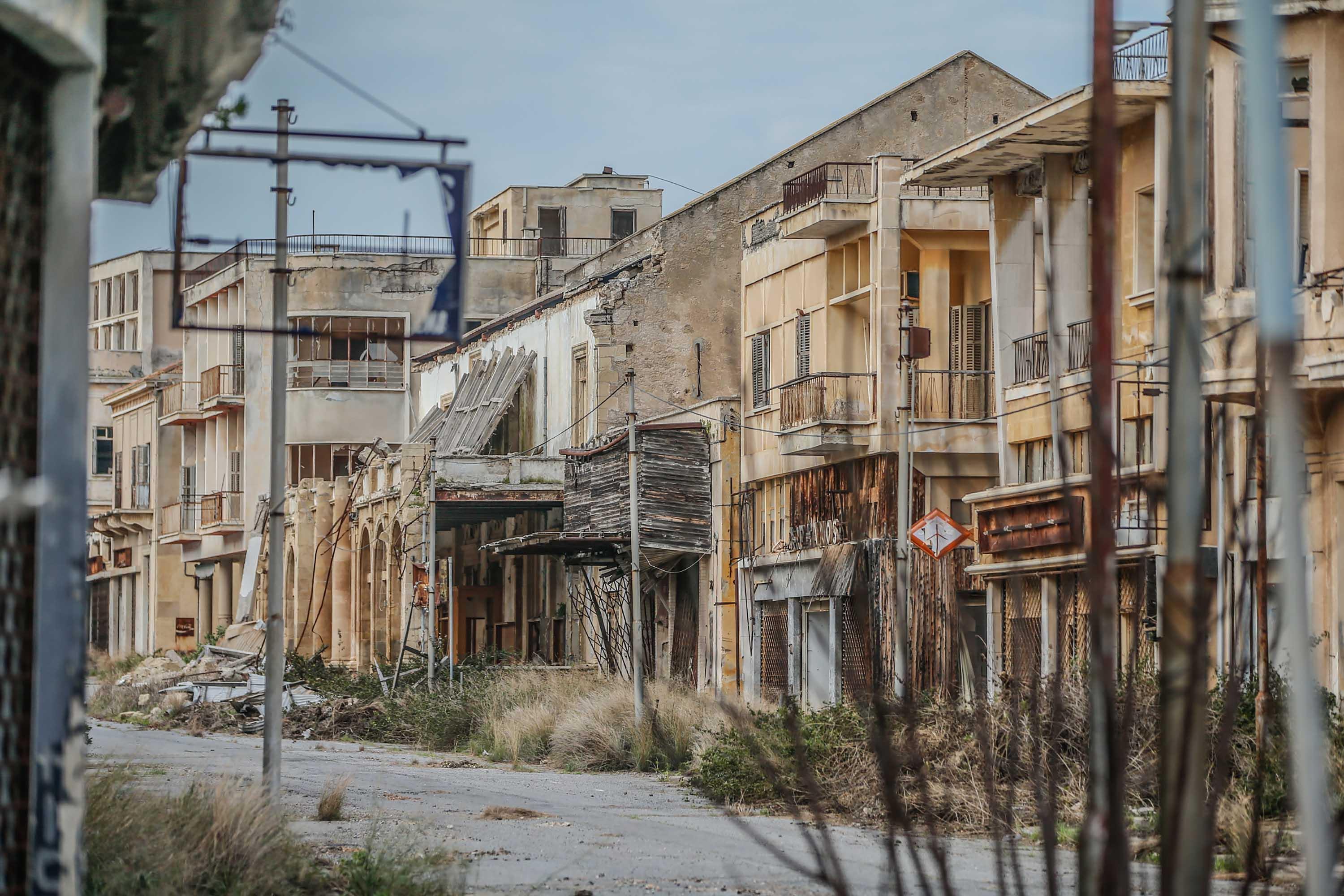 It is worth noting that Efstathiou said that in addition to the law on equal burden sharing, another amendment should be promoted, since, according to the current regulation, the Land Registry cannot charge a fee.

He stressed that the law provides for the submission of certain regulations to the Agencies.

He noted that until this is done, the Agencies and the Land Registry will cooperate on the basis of a temporary agreement, according to which the Land Registry informs the Agencies about real estate purchase and sale transactions, and they, in turn, invite sellers to pay the fee. It is envisaged that the Agency should keep track of money collected or spent.

The estimated income from the new law will bring the state about EUR 16-20 million.

Ministry of Internal Affairs, to which the The Department of Lands and Surveys belongs, described the law as extremely imperfect, since it does not determine the mechanism for collecting the new tax. Consequently, the fee should not be collected by the Land Registry, on the other hand, the Tax Department is also not entitled to this. Moreover, the Ministry stated that they were not familiar with the law and were surprised by its adoption.

Based on the above, the Cyprus Ministry of Internal Affairs stressed that there are serious concerns about the application of the new legislation, as well as concerns about possible claims from real estate sellers who should pay this fee.

The Ministry of the Interior estimates that tax revenue of 0.4% corresponds to about EUR 5 million per year, as real estate sales are around EUR 1.2 billion per year.