On Thursday, February 11, the House of Representatives unanimously approved a new bill to provide government assistance to individuals who own property in the north of the island that cannot be accessed.

As you may know the Central Agency for Equal Burdened Distribution was created in 1989 to help refugees who came from the north areas of Cyprus after the Turkish invasion and occupation, and to restore, as far as possible, pre-war solvency, in accordance with the value of the occupied property of refugees. It provides subsidies to Cypriots who have been forced to abandon their homes for housing, education, medical care and business. 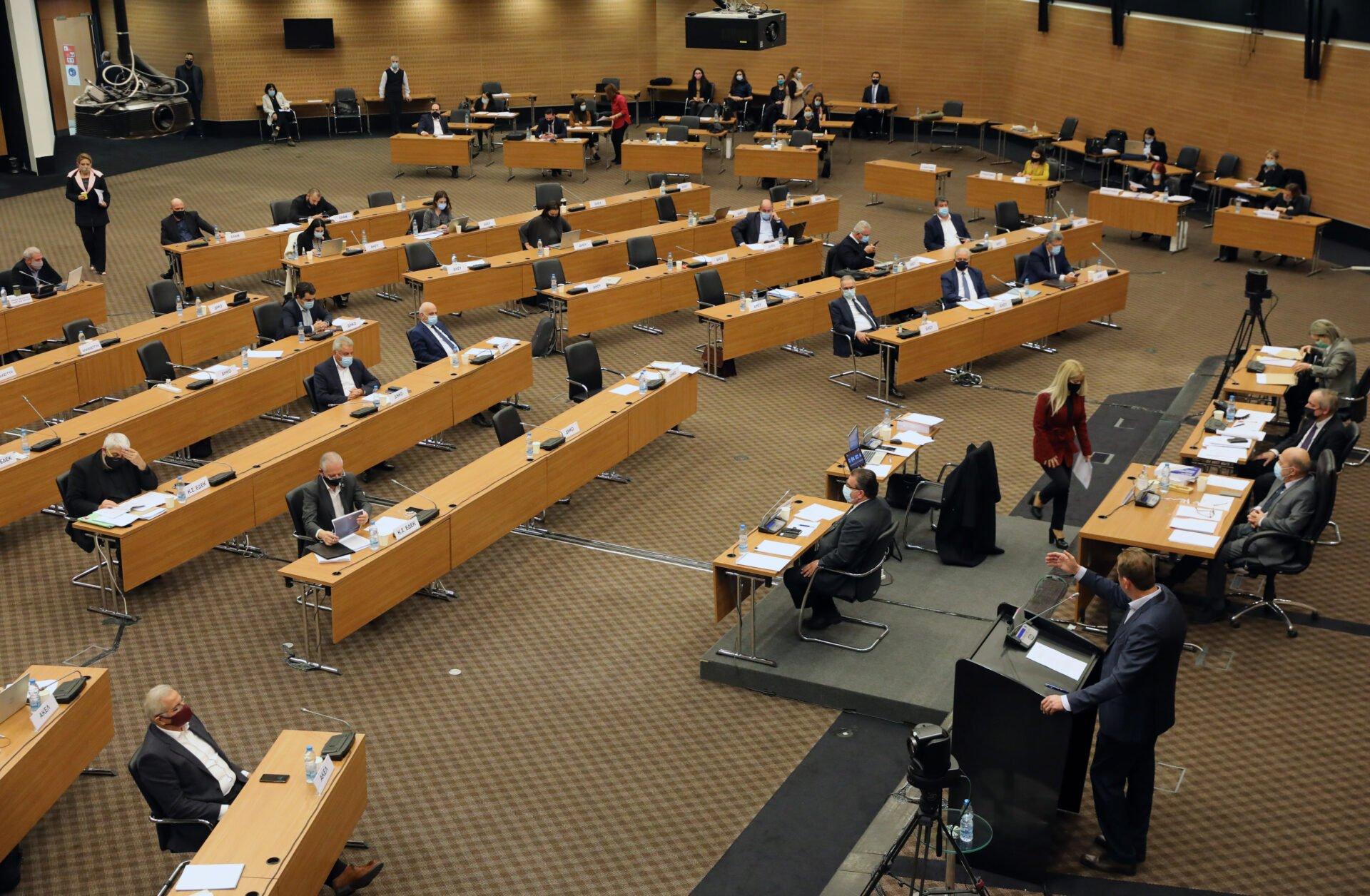 According to the adopted law, a tax of 0.4% of its value will be levied on the sale of real estate in the region controlled by the Government of the Republic of Cyprus.

The fee should be paid by the seller of the property.

In other words, the new law implies payments in any sale / transfer of real estate, as well as in the case of a transfer of a share in a company that owns such real estate, or if the transfer of shares results in the buyer taking control of the corporation or operating the real estate. 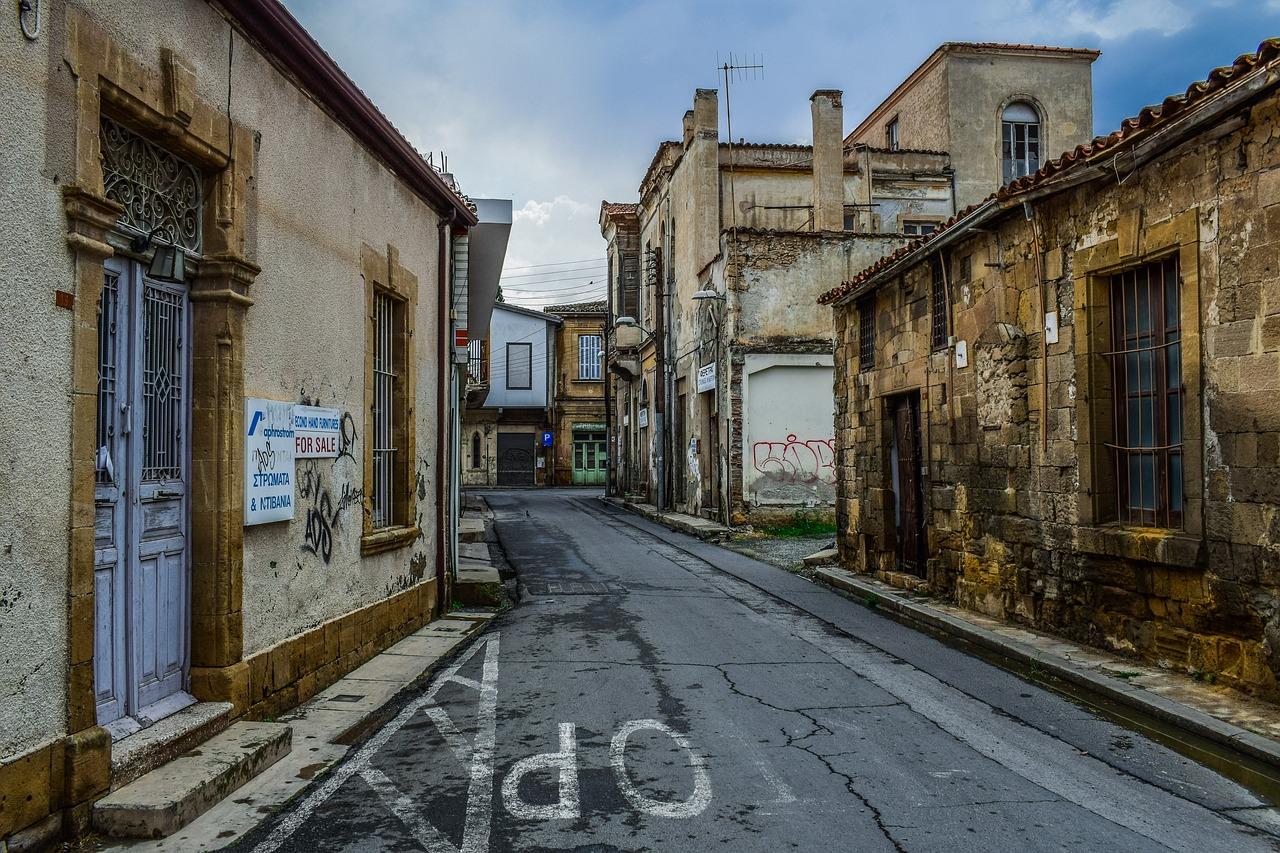 The money will be controlled by the Equal Burden of Benefit created to financially support refugees who own property in the occupied territories that is considered inaccessible or impossible for financial exploitation.

By the way, this will help get rid of the paradox when property owners live in poverty, not being able to use it for life or income.

And it should also help to overcome the temptation of the owners to contac the Compensation Committee or to sell their property under illegal private agreements for a pittance.

Indeed, in recent years, interest in the acquisition of real estate, especially on the part of foreign citizens, in the occupied territories is growing and this applies not only to Famagusta, but also to other regions. The owners are approached by Chinese and Russian companies. The authorities fear that the property will eventually end up in the hands of the Turks or Turkish Cypriots.

The Compensation Committee was established by Turkey in 2005 and adopted by the European Court of Human Rights as a way to deal with Greek Cypriot claims for compensation for their occupied property. The government, however, is unhappy with this Committee, arguing that property issues should be addressed through a comprehensive settlement solution. 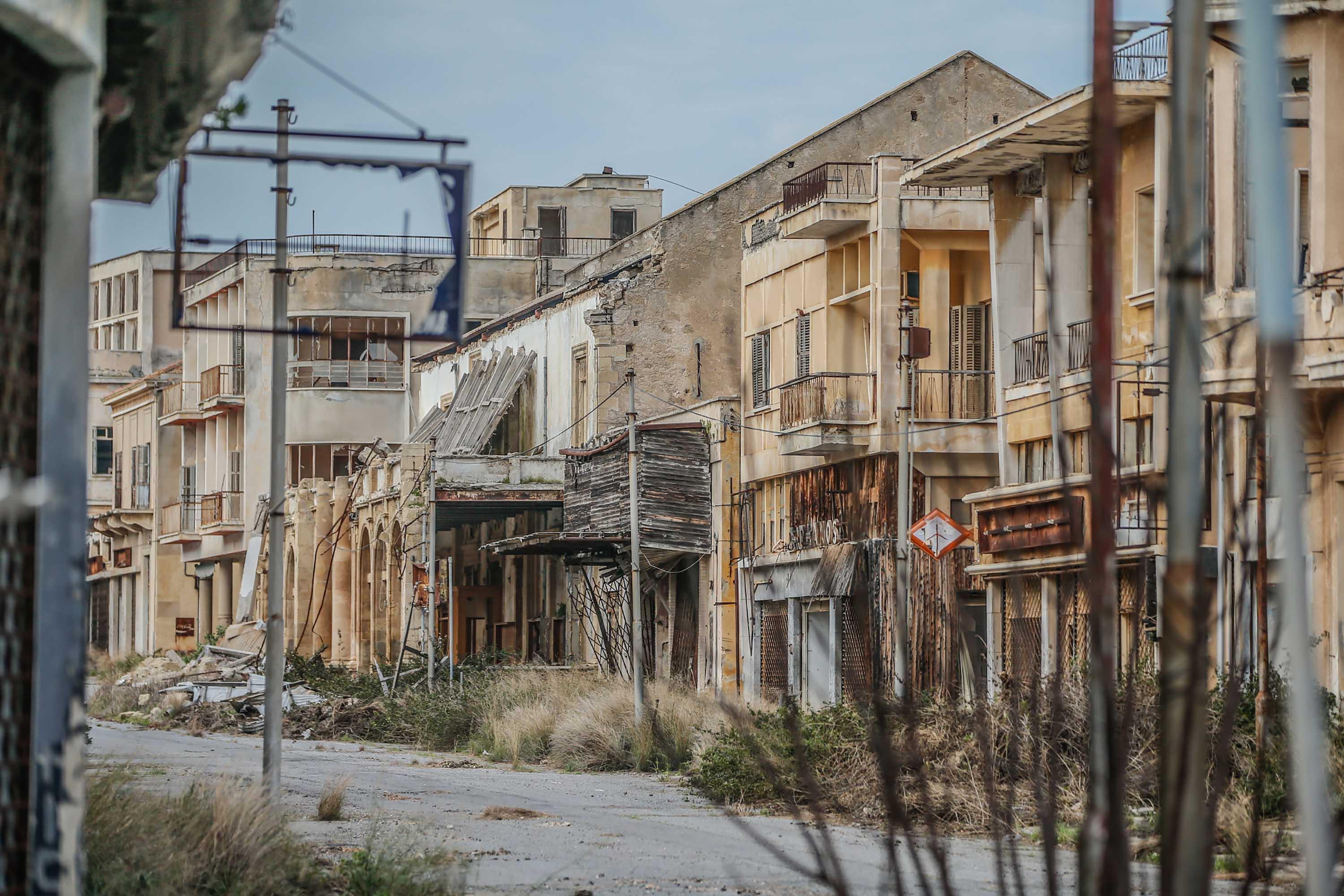 The estimated income from the adoption of the new law will bring the state about 20 million euros.

DISY party leader Averof Neophytou called the adoption of the new law the right move. At the same time, he stressed that this law will not solve the problem of refugees. Neophytou added that the ultimate goal can only be achieved through the solving of the Cyprus problem. At the same time, he noted that it is better to get a benefit of at least 20 million euros than not get anything.

In turn, a spokesman for AKEL said that the political parties in Cyprus were forced to approve the law due to the government's "indifference" to this issue. By the way, during the meeting, AKEL submitted for discussion a scalable tax rate depending on the value of the transferred property, but their amendment did not find the necessary support.

DIKO MP Charalambos Pittokopites said that for many years the state had failed to fulfill its duty to provide adequate assistance to refugees. He also expressed surprise that the ruling party supported the law, given the fact that the government opposed the new tax.

It should be noted that the final decision still depends on the country's president. Many MPs fear that Nikos Anastasiades might refuse to sign the new law and return it back to the House of Representatives.