Why Cyprus is attractive for high new worth investors?

In the world of so-called global citizens, one of the key considerations is to have a second passport.

The saying goes that you had no choice about where you were born, but you can certainly choose where you are going to live.  This is particularly so when it comes to high net worth individuals.

The Covid-19 pandemic is putting a squeeze on the lower category, which consists of about 18 million individuals. But the real action is to found in the higher categories, consisting of over 200.000 individuals that may be interested in second passport.

For such individuals, one of the premier destinations is Cyprus.

Among the key reasons are: a great climate, beautiful countryside with sea views, a stable government, a good economy and proximity to major markets. Cyprus boasts a well-handled response to the Covid-19 pandemic in that it had few infections, was in good economic shape going into the crisis and will emerge relatively unscathed. Economically, the country is run based on English common law, is business friendly, is open to foreign investment and has a low tax regime. Post pandemic items related to quality of life in terms of health care and education score high marks in Cyprus. 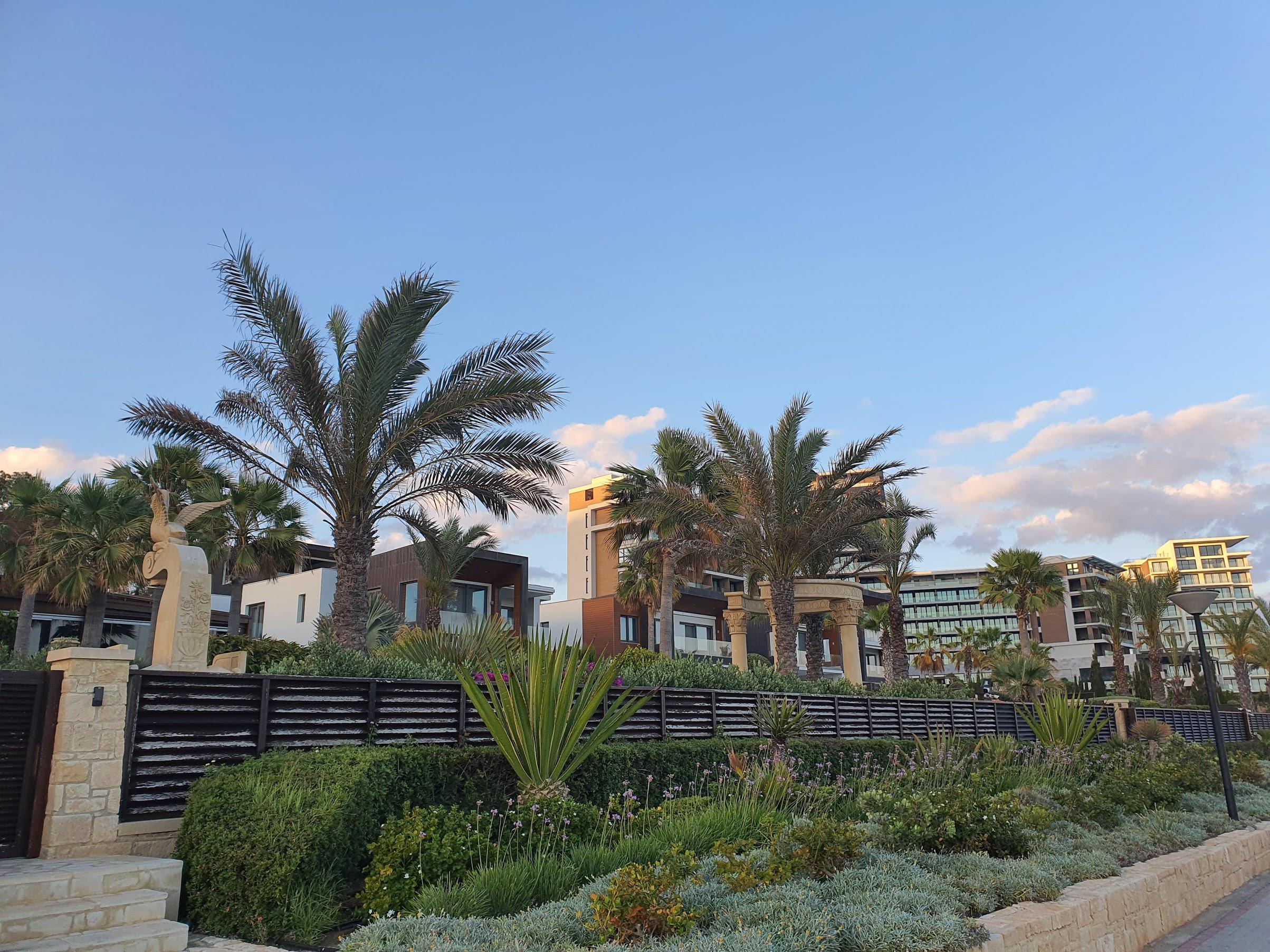 In terms of benefits, the Cypriot second passport program is the only fast tack citizenship by investment program in Europe.

The investor and family members are able to travel, work and live anywhere in Europe without even residing in Cyprus to obtain or maintain citizenship. Dual citizenship is allowed, and applicants can get the passport within about six months. The passport is open to applicants from all nationalities and provides visa-free travel to 171 countries, including the Schengen countries, Canada, United Kingdom, Australia, Singapore and Hong Kong but not the United States. 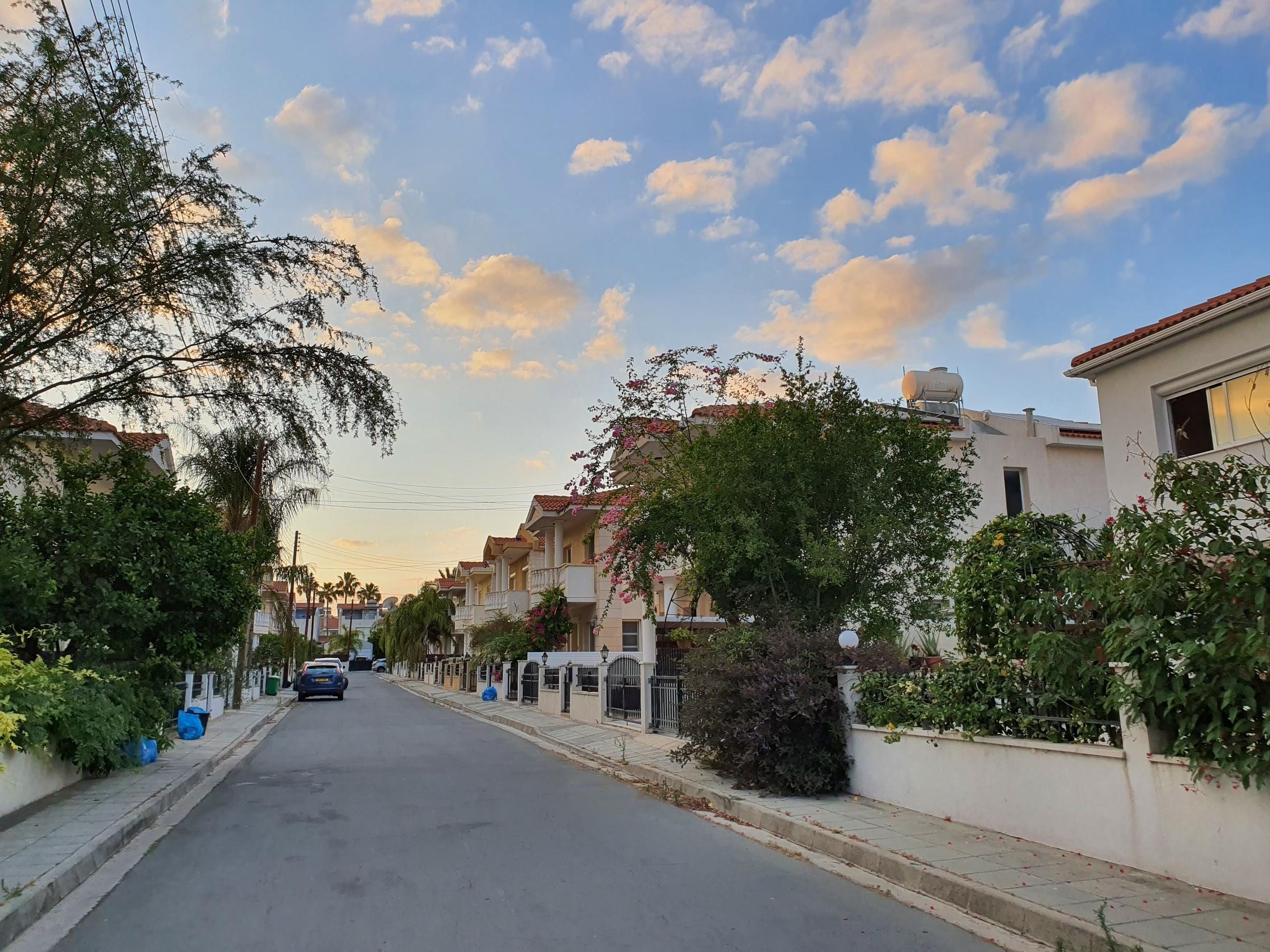 To obtain citizenship in Cyprus the would-be immigrant must invest at least €2.150.000. The most popular route is to invest €2 million in residential real estate for five years and pay €150.000 which is used by the government for low cost housing and research. One other requirement is that the investor must maintain at least €500.000 in real estate in Cyprus for the rest of his life, so that at the end of five years, only €1.500.000 can be rebated. If the investor is interested in investing more money, another part of the program enables investment in Cypriot companies or various projects, but this would require an additional investment of €500.000.

The country budgets for 700 investor immigrant applications per year, but those who may file late simply be processed in the following year, so it should not be a source of concern.

Some of the more attractive aspects of the program are that a Cypriot Permanent Resident card is issued shortly after an application is filed while the investor is waiting for the second passport, the main applicant, spouse and dependent children below the age of 28 are eligible to obtain citizenship, and even elderly parents above 65 can also apply for citizenship as dependents. Also, English is broadly used in Cyprus. 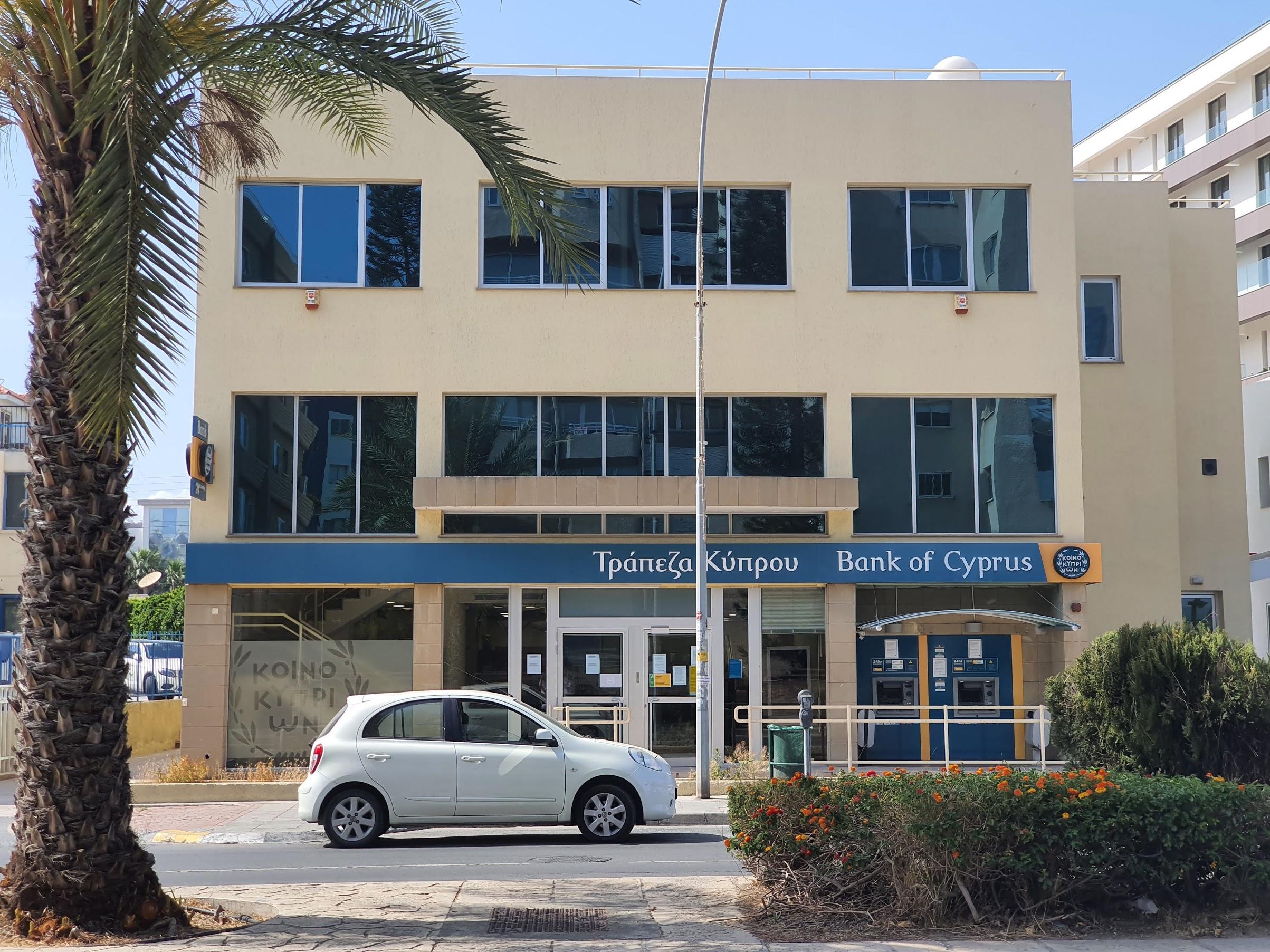 More generally, while Cyprus is indeed very peaceful and stable today, it is a country that is made up of Turkish and Greek descendants and to this day is still a chess piece in a dispute over sovereignty of the northern part of the island that Turkey claims. Still, it is not expected that this will have any serious impact on life on the island ay time soon. During the 2012-2013 Cypriot Financial Crisis, Cyprus re-capitalised the Banks of Cyprus. And investors incurred losses as a result. So, the lessons were learned and will not be repeated.

All things considered, for those who can afford the investment required, Cyprus appears to be an excellent choice.