Moving to Cyprus with children. Which school to choose for your child?

Cyprus is one of the most attractive places to move. But which school to choose for your children in a new country? The sunny island provides plenty of options for studying. However, local education is specific. 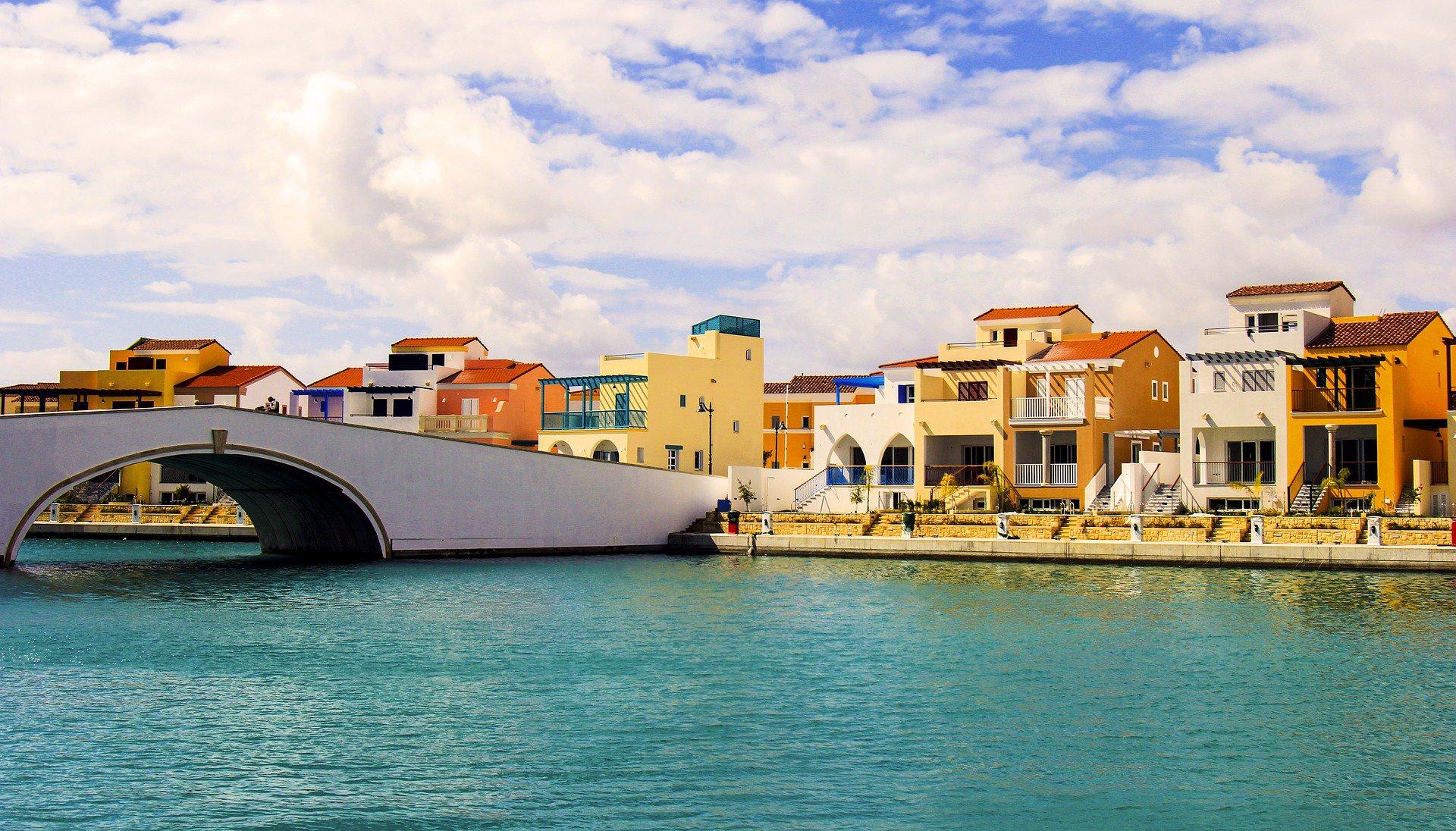 The best choice for families with school-aged children is a house or apartments in Limassol and Paphos. It is better to choose your permanent or temporary housing so that a school (or kindergarten) is within walking distance. This will save a lot of money on taxi, which is much more expensive in Cyprus than in Russia, and will also help to avoid unnecessary expenses on the maintenance of your own car. “Taxi for a child? Nonsense. My child will take a bus to school!” this is what almost any parent in Russia would say. But I hasten to assure you that public transport in Cyprus is a big problem. It is almost not developed and you will not be able to get to school quickly. Bus can easily be late or not arrive at all. You should also pay attention to the infrastructure. There must be at least one supermarket and several cafes within walking distance. This will save not only your money, but also a lot of time.

Tip: If you have children, prefer flats or apartments in transferred objects. However, if you plan to obtain citizenship of Cyprus through the purchase of real estate, for example, in the Limassol towers under construction, it is more reasonable to rent a property. By the way, the island authorities plan to simplify this procedure, and the fact that foreign citizens can purchase real estate almost without restrictions will be a pleasant bonus. 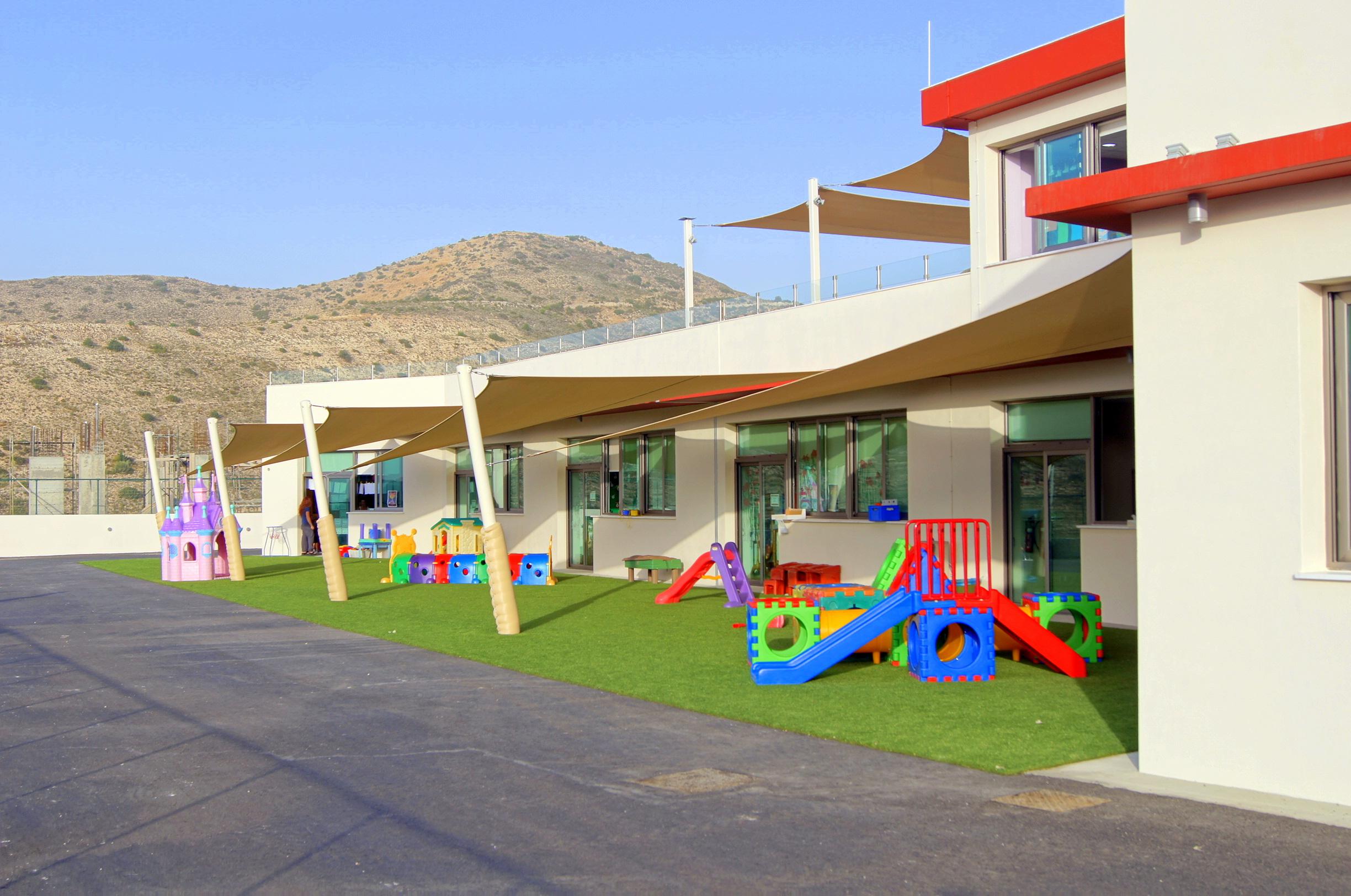 There are a great number of educational institutions for foreigners in Cyprus, especially in Limassol and Paphos. Secondary education has three stages: pre-school, primary and secondary.

The school schedule in Cyprus: classes start at 7:45 and end at about 16:00. On Wednesdays, full-time schools are open only until 13:00. The number of students in classes generally varies from 15 to 32 and depends on the age of children and the type of school. 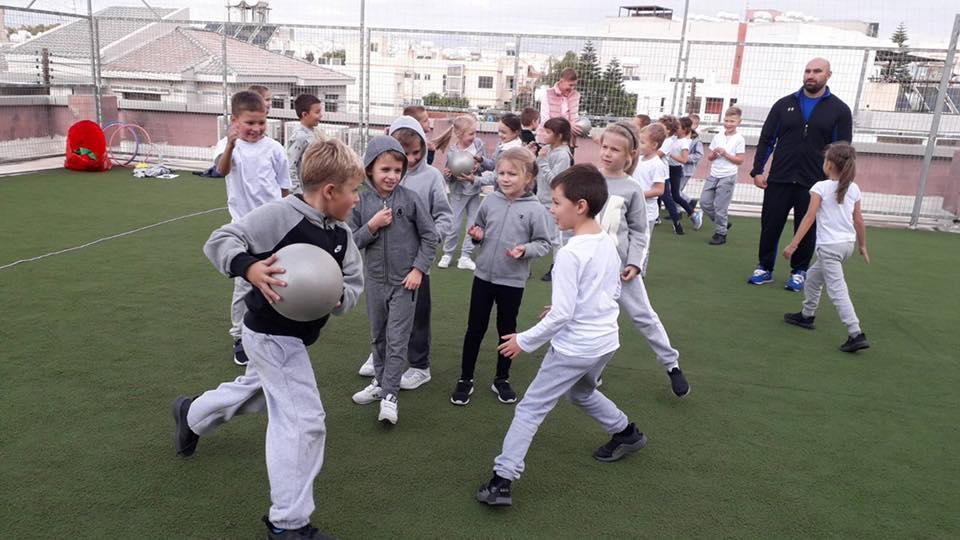 The most popular school among the Russian-speaking population is located in Limassol. Pupils of Pythagoras has been teaching students since 1999. It specializes in advanced study of foreign languages (English, Greek) and focuses on Russian school curriculum. Graduates who successfully pass final exams receive two certificates of secondary education: Russian and Greek one. It is also possible to study in the form of external course. The school has a kindergarten and foreign language courses. 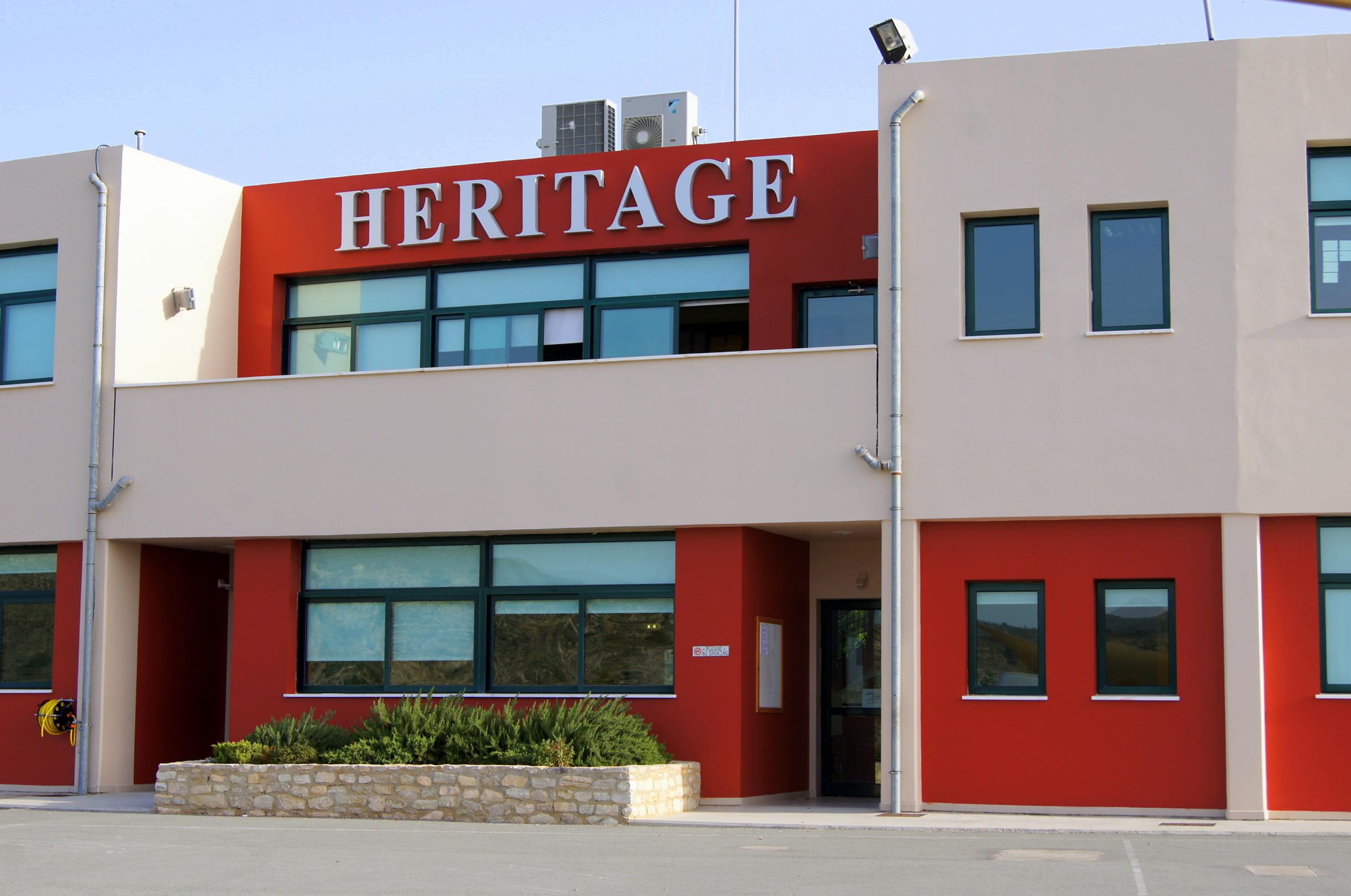 Heritage is a great option for those who want their child to attend an English school. The educational institution founded in 1987 has an impeccable reputation. The school provides education in English and in accordance with the British educational standard. Russian is also present in the curriculum, but as a separate course. Those wishing to enroll here have to pass two exams: English and Mathematics.

In Paphos, “Erudite” is considered the best Russian school. The educational institution has earned such popularity due to the fact that education from the first to the eleventh grade is provided according to the standards of the Russian Ministry of Education. This school can prepare students for the Basic State Exam and the Unified State Exam as well as IGCSE in Russian. The school has chess and literature clubs. 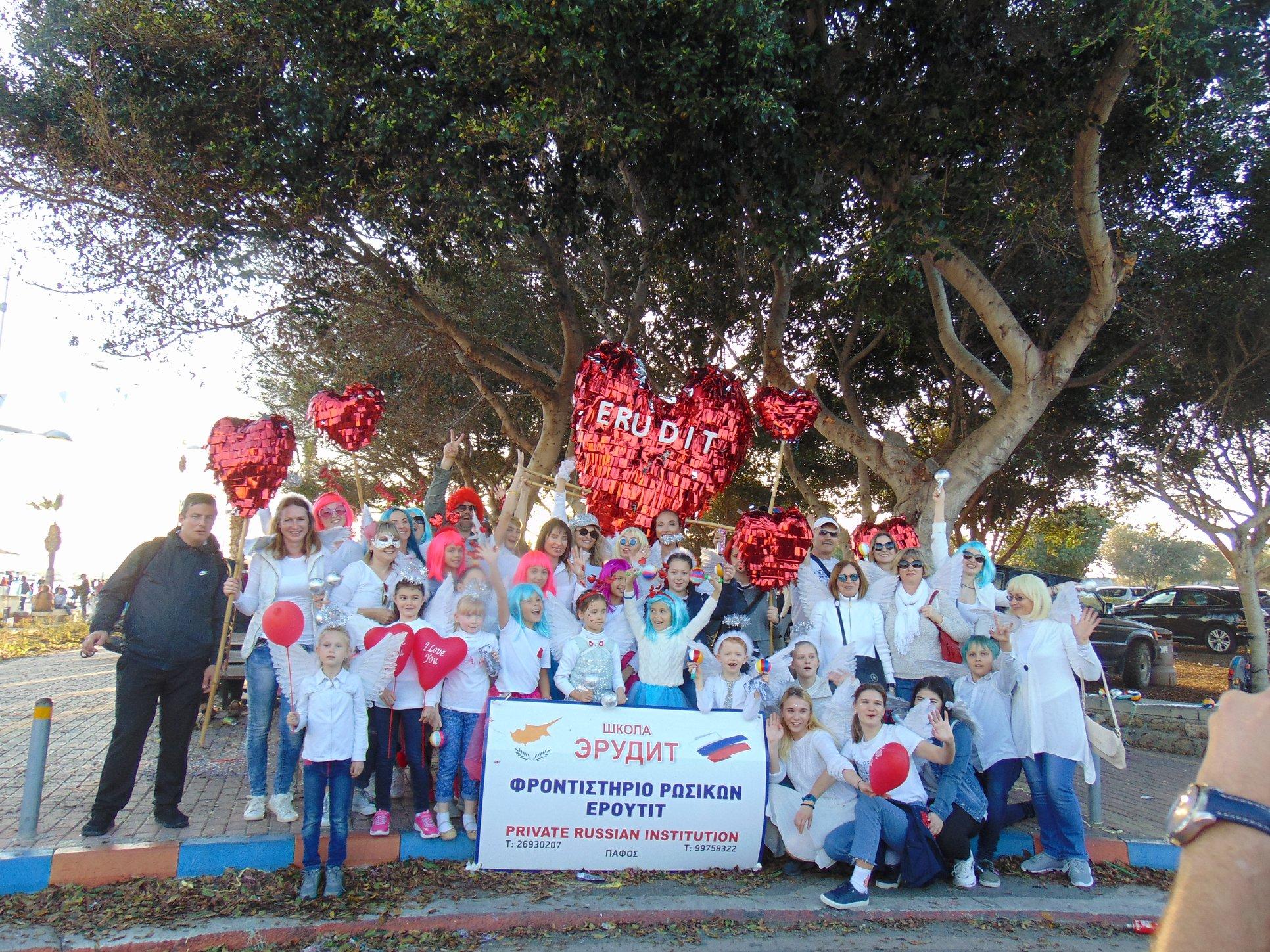 The International School of Paphos located in the center of Paphos is the most famous British school in the city. In this educational institution students can pass Cambridge English Language Assessment and EdExcel exams, as well as the Greek language proficiency exam. Training is available in two languages: Greek and English. Upon graduation, graduates are issued Apolytirion national certificate, which grants the right to enter universities not only in Cyprus, but also in other EU member States.

Tip: To choose the right school, first of all you need to determine the purpose of training. Sending children to a Russian school is more reasonable in the context of temporary stay on the island. In this case, the child will be able to continue studying in Russia without any problems after returning. If you plan to move to Cyprus, then due to the mostly international composition of classes, an international school will be suitable. 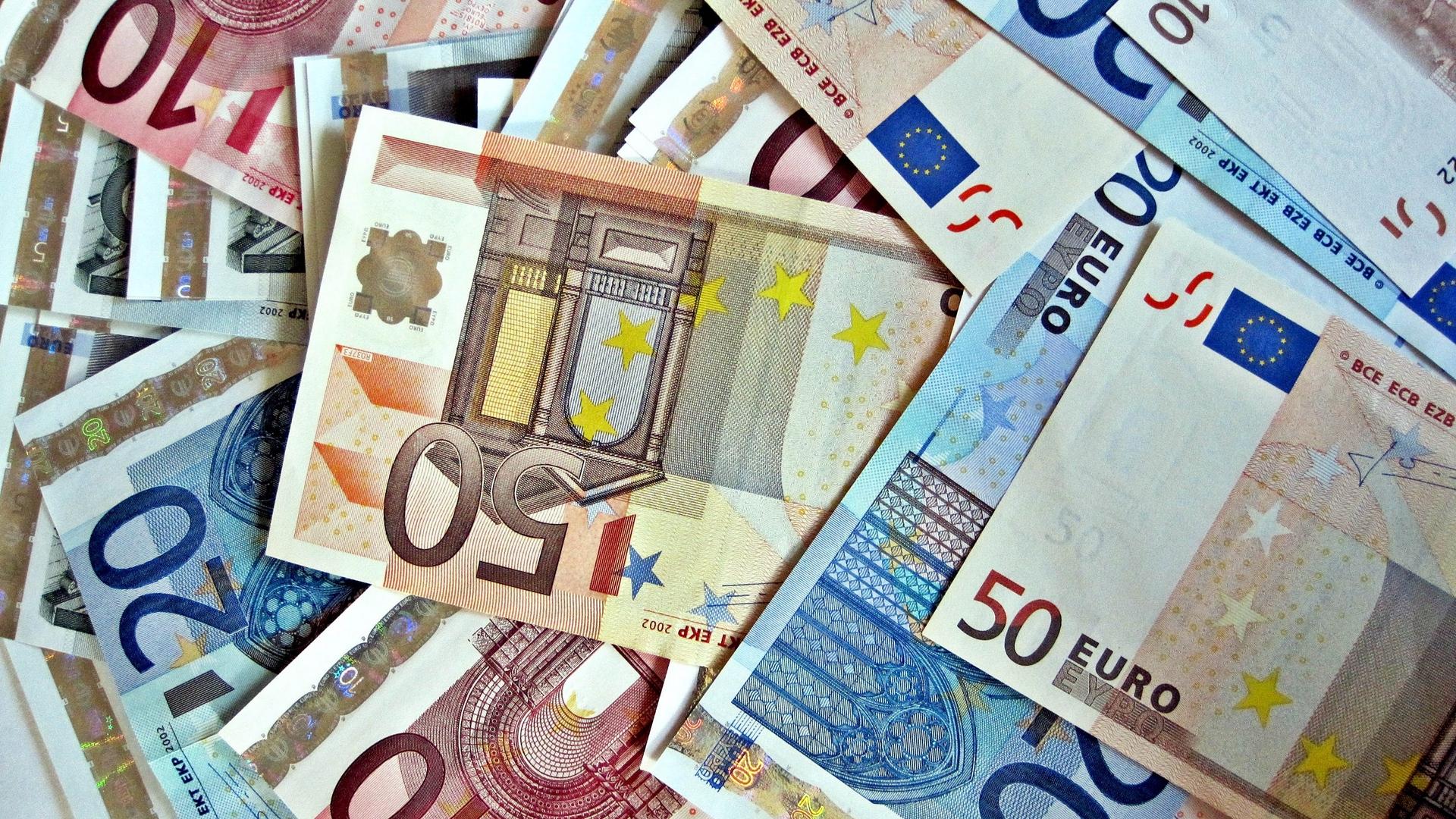 There is no free education for foreigners in the Republic. This fact should be taken into account when planning to send a child to a local school. Tuition fee in private schools in Cyprus varies from €5 thousand to €19 thousand per year, including accommodation and food costs.

Cyprus is not about “eternal summer”, or rather not only about it. The relaxed atmosphere of the tourist country is successfully combined with high-quality education here. Affordable tuition fees, rich extracurricular life and bright sun in the mornings make immigration to Cyprus more attractive. Parents who have settled on the island and purchased real estate here can be sure that their children are able to receive a high-level school education, which will give them excellent opportunities to work or enter a university in any country of the European Union.