Standard and Poor's Raises Credit Rating of Bank of Cyprus

The international rating agency Standard and Poor's (S&P) has upgraded the credit rating of Bank of Cyprus to the level of "BB+/In" and revised the outlook from positive to stable.

The main reason for this decision was the recent sale of problem loans to Bank of Cyprus in the amount of 577 million euros.

Standard & Poor's stressed that the credit rating of Bank of Cyprus will be further increased in the next 12 months, provided that the improvement in the risk profile is sustainable.

The rating update shows that the coordinated sale of problem loans is an important step for Bank of Cyprus, which reduces the risks related to the presence of a large number of non-performing assets. Sales and the expected issue also strengthen the bank's financial profile, improve the quality of its assets and increase capitalization. Nevertheless, we may revise the forecast both for the better and for the worse," the agency said.

By the way, it is expected that the ratio of non-performing assets of Bank of Cyprus after the sale will decrease to about 9% from 25% at the end of 2021. It is predicted that this coefficient for Bank of Cyprus will continue to decline over the next two years.

We expect the capitalization of BOCH to be at a good level in the next 12-18 months in accordance with the announced conditions. According to our estimates, the sale of non-performing loans will have a positive impact on the risk-adjusted capital ratio (RAC) of 25-30 basis points, partially offsetting our expectations of a reduction in domestic capital issuance as a result of pressure on net interest income, the cost of rebuilding the company and the level of forecasts exceeding the norm," Standard and Poor's emphasized. 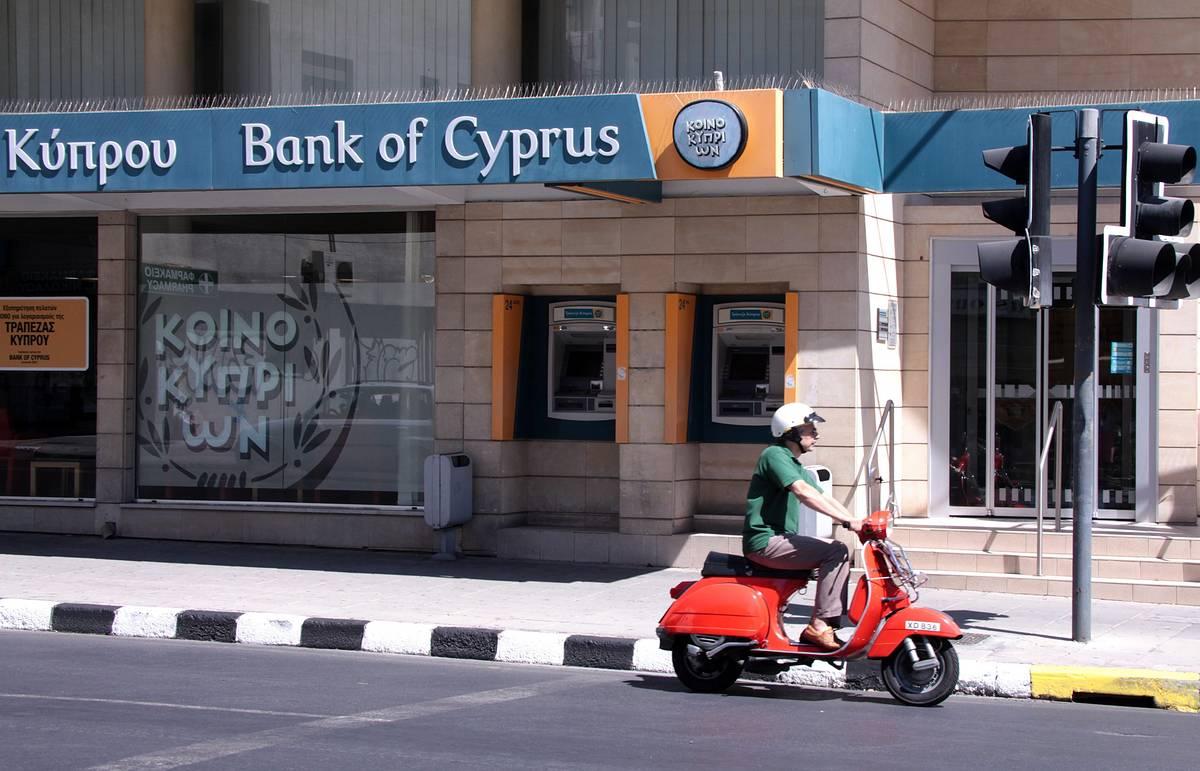 At the same time, the Standard and Poor's report noted that the bank's low profitability prospects still remain its weak point. It is expected that the ratio of expenses to income of Bank of Cyprus in the next 12-18 months will be about 68%, compared with the previous forecast of 50%.

The Bank of Cyprus stated that the next goal of the financial institution is to reduce problem loans to 5%. According to preliminary forecasts, it will be achieved mainly through organic reduction and restructuring of loans.

As you may know, the Bank of Cyprus is the largest bank on the island.

It was founded in 1899. The Bank specializes in a number of areas, such as servicing individuals, investing, commercial banking services, factoring, brokerage services, insurance, asset management and much more. At the moment, Bank of Cyprus has more than 300 branches and offices around the world, 147 of which are located in Cyprus, 134 in Greece, 4 in the UK, one in the Channel Islands, one in Moscow and one in Romania. 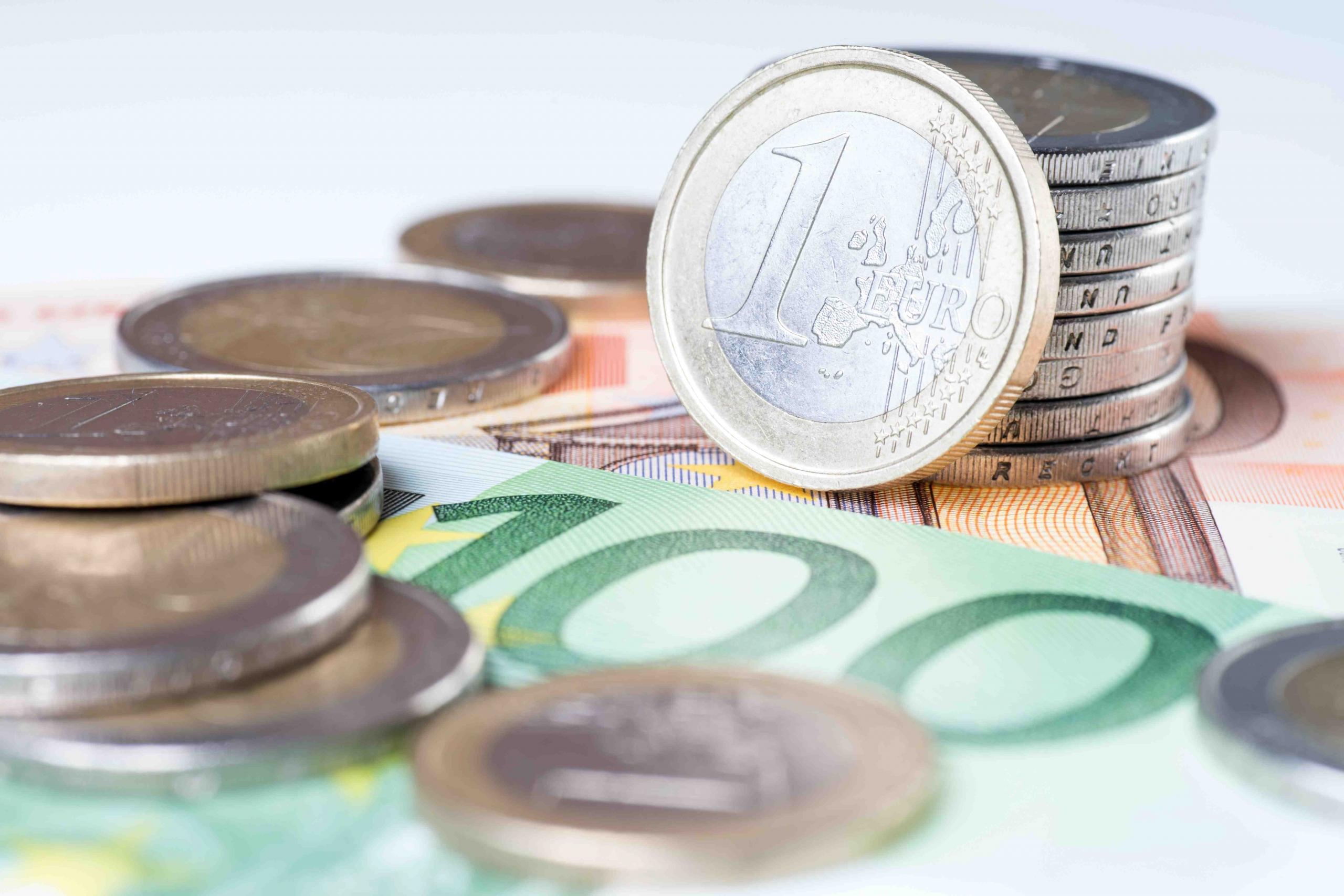 Have you decided to buy an apartment or a house in Cyprus? Contact the DOM Real Estate Portal. The website has a huge selection of real estate - residential and commercial. Experienced agency specialists will be happy to help you make the right choice.