Bank of Cyprus Sells Package of NPL Worth €577 Million

On Monday, November 15, Bank of Cyprus announced that it had successfully completed the sale of a portfolio of non-performing loans (NPL) with a gross book value of 577 million euros, as a result of which its NPL ratio decreased to 8.6%.

'I am delighted to announce the signing for the disposal of Helix 3 today, a significant milestone in our de-risking strategy, allowing us to early achieve, by a year, our guidance for a single digit NPE ratio, in a capital accretive and profitable transaction' said Panicos Nicolaou, Chief Executive Officer of Bank of Cyprus.

It is worth noting that in addition to the sale of problem loans, the Helix 3 deal also included the sale of real estate for a total of 121 million euros.

The portfolio was sold to a large American investment company PIMCO, has a contractual balance of 993 million euros and consists of about 20 thousand loans, most of which relate to retail customers. Upon completion of the transaction, Bank of Cyprus will receive gross compensation in the amount of about 385 million euros.

Nicolaou noted that the bank "We are reaching the end of a long journey that started in 2014."

The CEO called the signed agreement a landmark moment in the efforts of Bank of Cyprus to improve the quality of its portfolio.

'The transaction represents another milestone in achieving one of the Group's main strategic goals of improving asset quality by reducing overdue loans,' Nicolau said.

As for the bank's CET1 ratio, which compares the bank's capital with its risk-weighted assets to determine its ability to withstand the financial crisis, Nicolau noted that the transaction is expected to have an overall positive impact of 66 basis points, on the Group's CET 1 Ratio, and also add approximately 21 million euros to the Group's profit and loss statement.

'We are pleased with the progress achieved on our medium term strategic objectives, and remain fully committed and on track to achieve an NPE ratio of 5%' - Nicolaou concluded.

As you may know, Morgan Stanley & Co. International plc and Interpath Advisory took part in the deal, as well as Allen & Overy LLP, and Chryssafinis & Polyviou LLC. 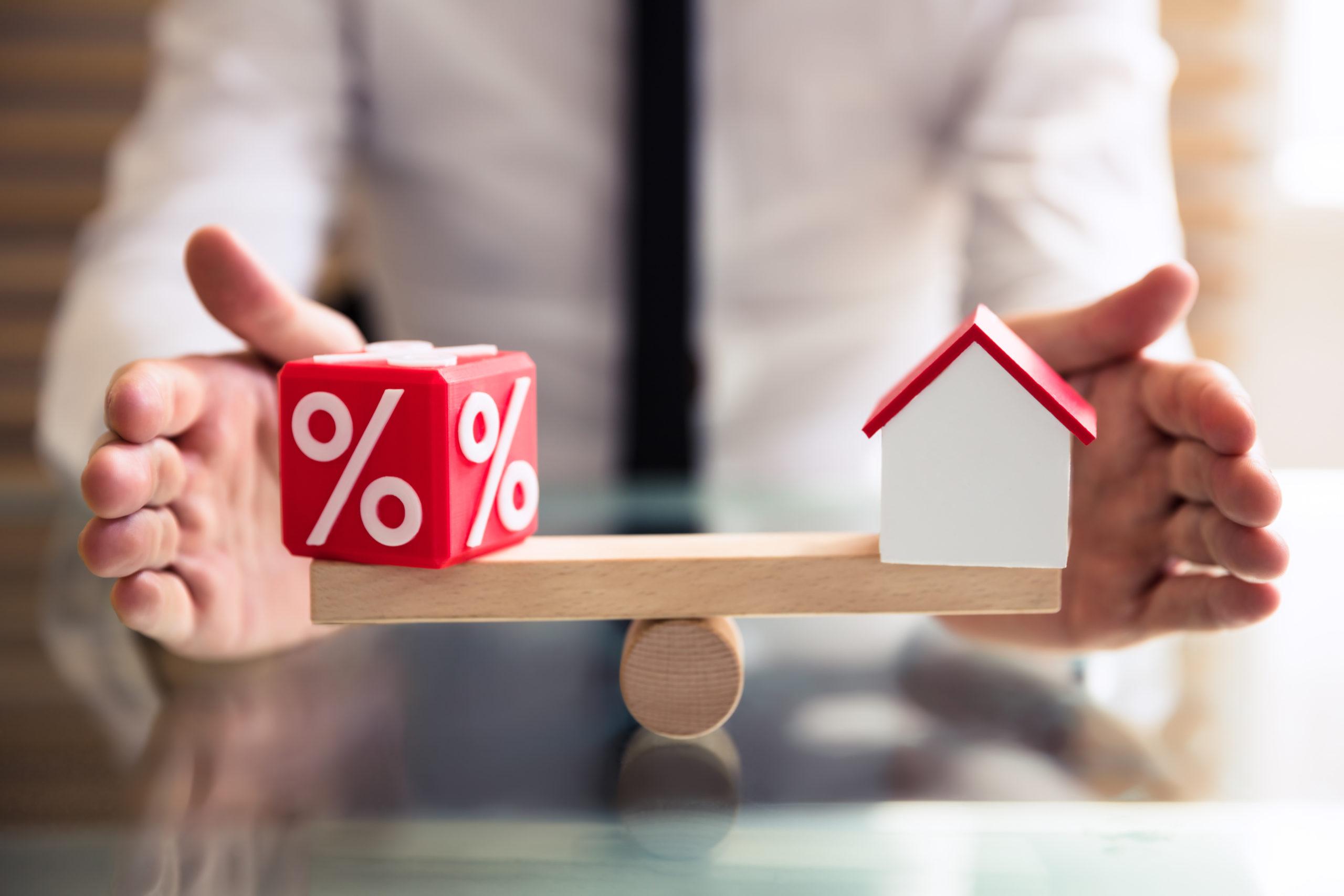 Decided to buy an apartment or a house in Cyprus? Contact DOM! The website has a huge selection of real estate - residential and commercial. Experienced agency specialists will be happy to help you make the right choice.