Beaches of Famous Ghost Varosha were Opened in Northern Cyprus 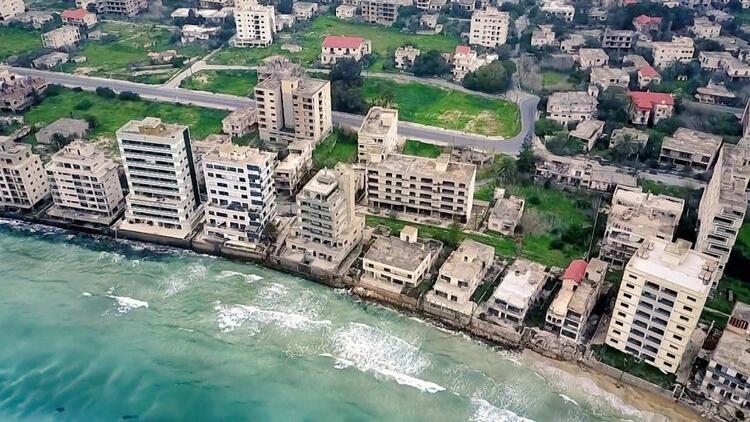 A new stage begins in the confrontation between Turkey and Cyprus.

The authorities of the unrecognized Turkish Republic of Northern Cyprus recently announced the partial opening of the Varosha resort area in Famagusta, an area that, after the Turkish occupation of a part of Cyprus and the division of the island into two parts 46 years ago, was plundered, closed to the public and unofficially declared a Ghost town... At the same time, there was no question of resuming access to the territory where fashionable, but now abandoned hotels and residential buildings are located.

The unrecognized TRNC took this step with the direct support of Turkey, the only state that recognized the sovereignty of Northern Cyprus.

The first residents of the northern part of Cyprus set foot on Thursday, October 8 on the coastline of the closed quarter of Varosha (Marash in Turkish). Both civilians and members of the press were allowed to enter the ghost town. Hundreds of people gathered.

On the eve of the coastal road in Varosha was urgently asphalted, and bulldozers cleared the surrounding areas of debris and barbed wire to provide people with the opportunity to freely get to the beach, located inside the Turkish military zone, which includes the ghost town. 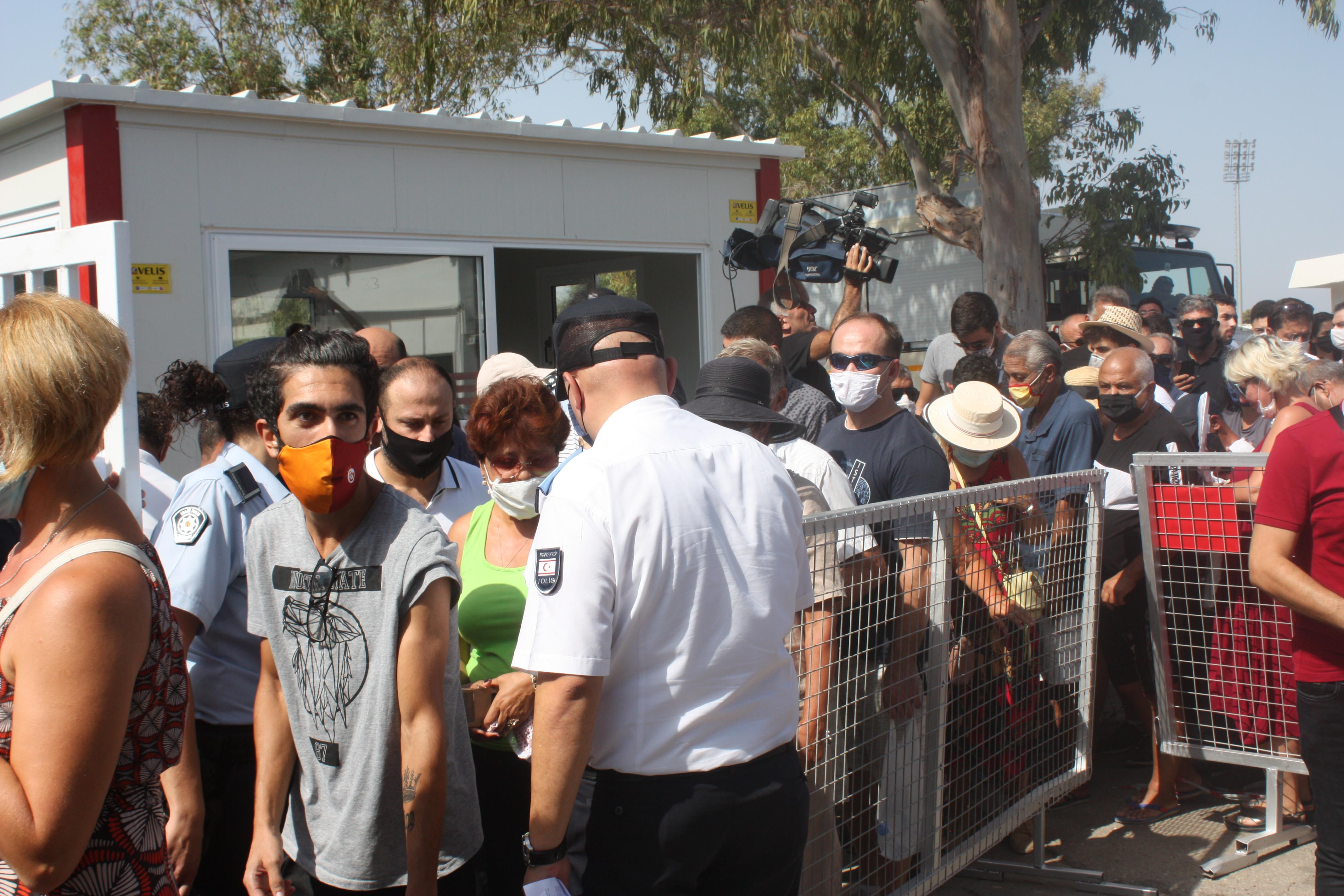 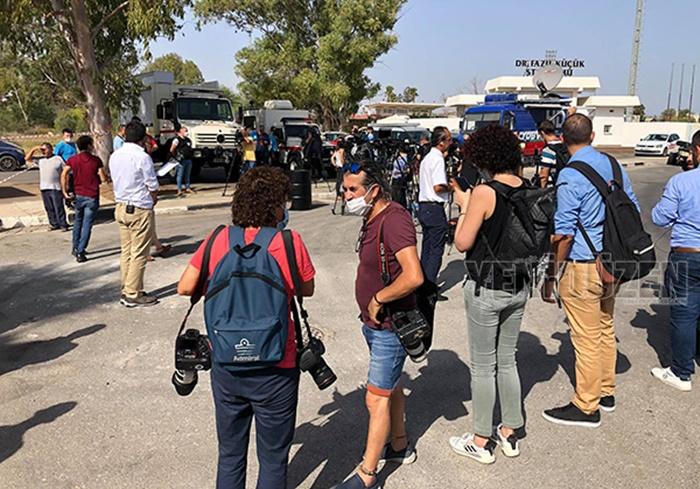 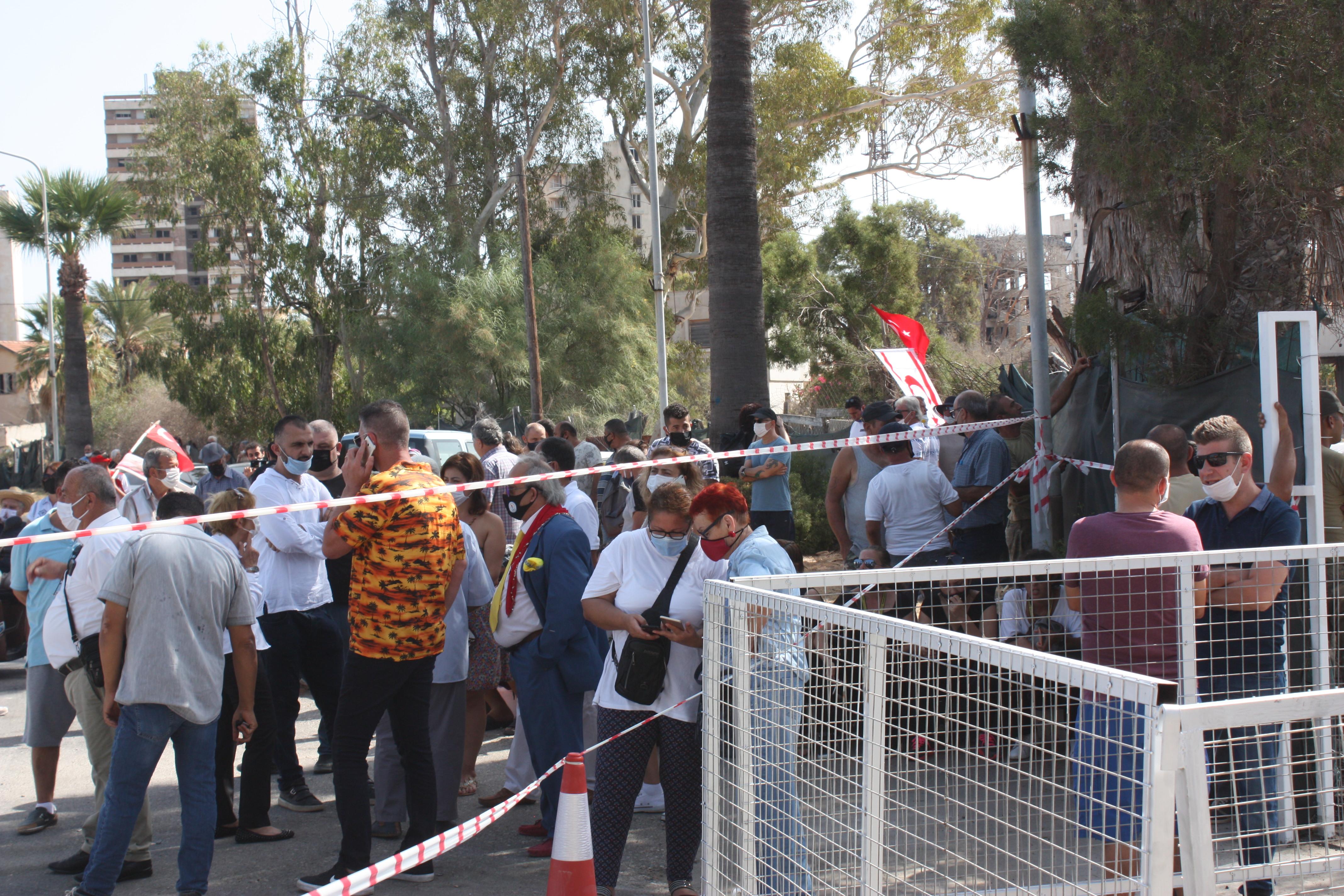 By the way, the opening of Varosha became an advertising part of the election campaign of the presidential candidate of the unrecognized TRNC Ersin Tartar. He claims to be the leader of the Turkish Cypriots. Elections are scheduled for October 11.

It is worth noting that he announced it after a meeting with Turkish President Recep Erdogan in Ankara.

The government of the Republic of Cyprus and the municipality of Famagusta mobilized against the opening of Varosha. Nicos Anastasiades made several phone calls to the leaders of European countries.

In addition, he intends to raise the issue of Turkey's illegal opening of the fenced-in Varosha at the next summit of the Council of Europe, which will take place on October 14-15. 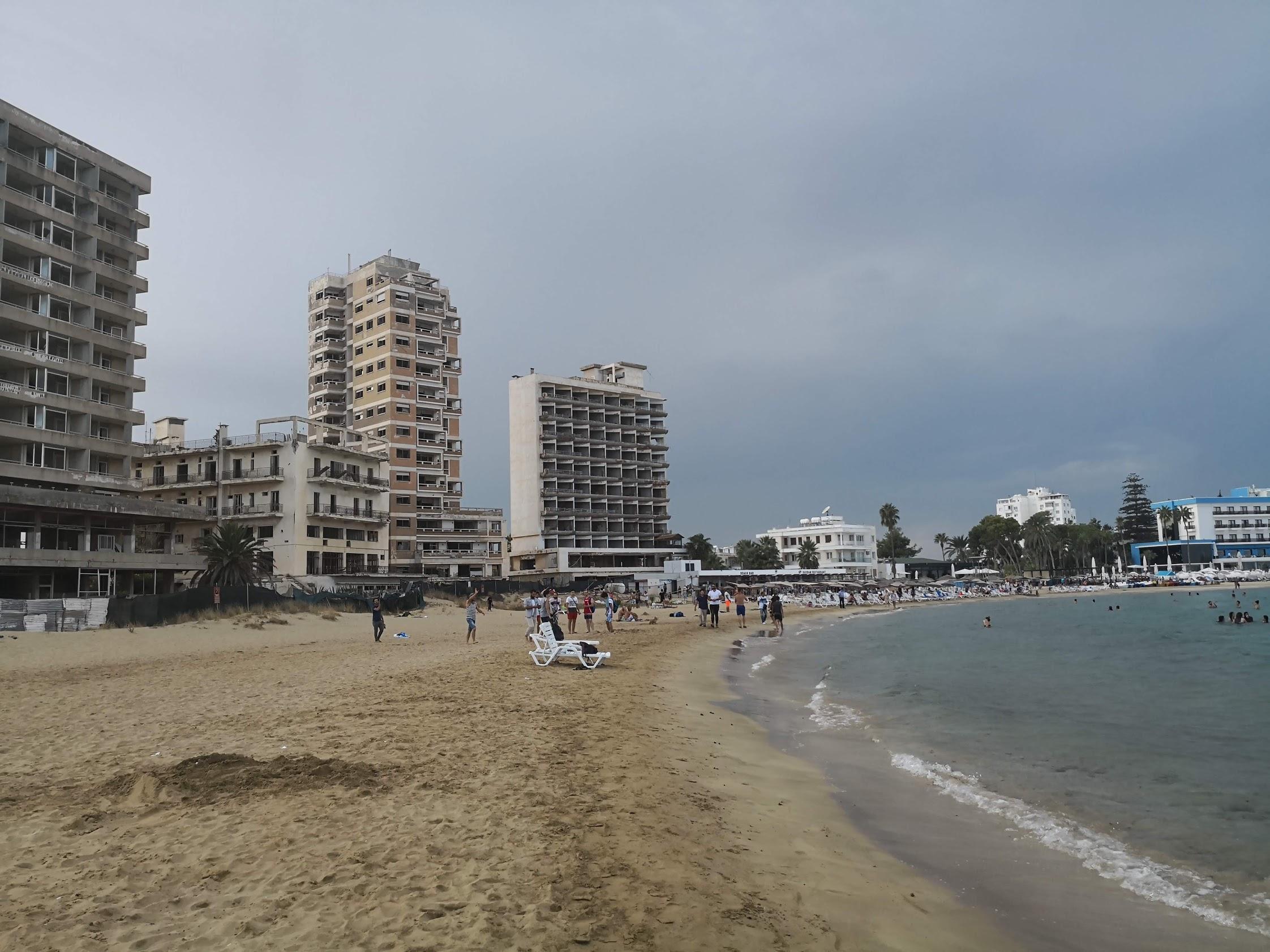 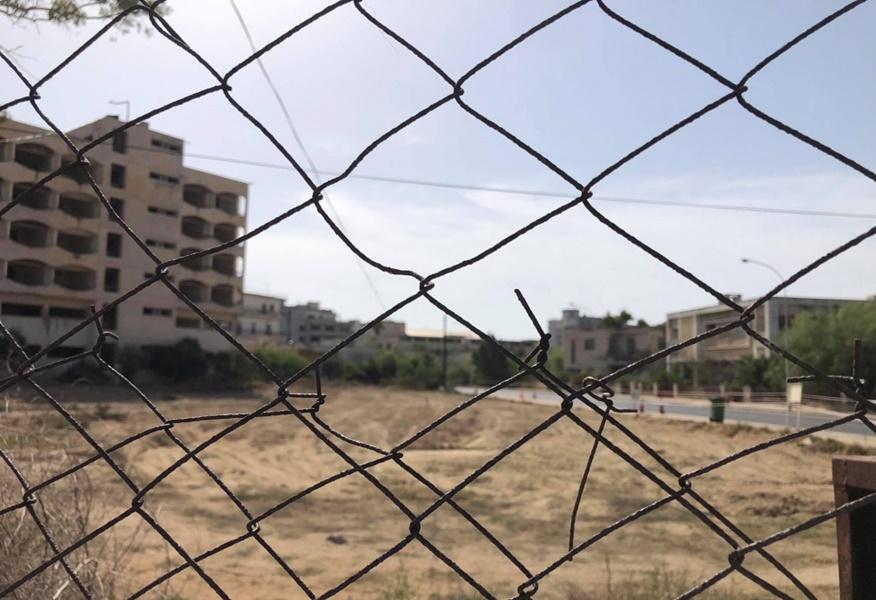 Government spokesman Kyriakos Koushos said a complaint has been filed with the UN Security Council against the government that represents EU institutions.

Asked if Nicosia will impose sanctions against Turkey in the European Council, Koushos said that "it has not been decided yet."

Koushos also noted that the opening of Varosha may be related to Turkey's efforts to support a certain candidate for the post of the new leader of the Turkish Cypriot community.

'Our position is very clear. We are committed to the Cyprus settlement process,' - concluded Koushos.

As you may know the city of Varosha was occupied by Turkish troops in 1974. It is protected by a 1984 UN Security Council resolution, which states that an empty city can only be inhabited by its original inhabitants.