Petrolina has applied to the Larnaca Municipality to obtain permission to demolish its oil reservoirs located in the coastal area near Livadia.

According to the municipality of Larnaca, the demolition permit was previously issued by one of the three subsidiaries of the Petrolina Group, which has the largest number of oil reservoirs here. The demolition of the first empty tanks is expected to begin in the coming months.

Larnaca Mayor Andreas Vyras said that the Department of the Environment has informed the municipality that they would send the conditions for obtaining a demolition permit by 15 February. Therefore, the other two subsidiaries of the group will soon be able to start demolishing their tanks.

All three liquid fuel companies operating in Larnaca have pledged to begin demolition work in the near future, Vyras said. 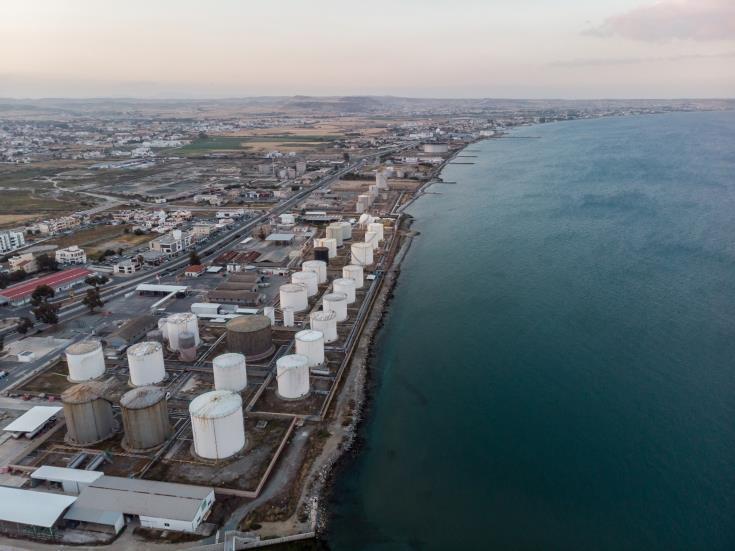 As you may know the demolition of fuel storage facilities on the coast of Larnaca is one of the largest projects in the region.

The former Cyprus oil refinery was closed in April 2004 and an oil storage facility was built in its place. It held their reserves of private fuel companies operating in Cyprus, as well as the state organization KODAP, which is responsible for maintaining the volume of strategic fuel reserves of the republic.

It should be noted that ExxonMobil was the first company to receive permission to demolish its facilities, followed by Hellenic Petroleum (ELPE).

Dismantling of storage tanks for petroleum products in Larnaca involves three stages: dismantling and moving of metal tanks with a volume of 137 thousand m3 (this will take 3-4 months), studying the pollution degree of the territory and complete dismantling of all structures and oil installations that are in the sea. This whole process can take about 2 years. As for the restoration of the environment in the area of ​​the former location of the oil storage facility, it will take another 2-3 years.

Thanks to the closure of the oil storage facility, Larnaca will have about 3 km of the coastal strip.

This will create a single beach and public area from the airport across the city embankment to Dhekelia Road. In the future, on the site of the long-defunct enterprise, they plan to erect dozens of 15-storey skyscrapers (68 meters high), as well as shops, shopping centers, sports and commercial facilities, lay a network of pedestrian and bicycle paths, and break up a steam zone.