Out with fuel refineries, in with towers in Larnaca

The area where the fuel refineries used to be in coastal Larnaca is to get revamped with buildings up to 15 floors and 68 m high to come in, according to a recently-released “Area Plan”.

This is what Philenews reported on Monday, adding that “encouraging the construction of a limited number of tall buildings which will be of a high architectural and quality level will function as landmarks and reference points”.

Such buildings could be allowed in plots with a minimum net area of 20,000 m2 and will be located at the maximum possible distance from the beach and the side borders of the plots. 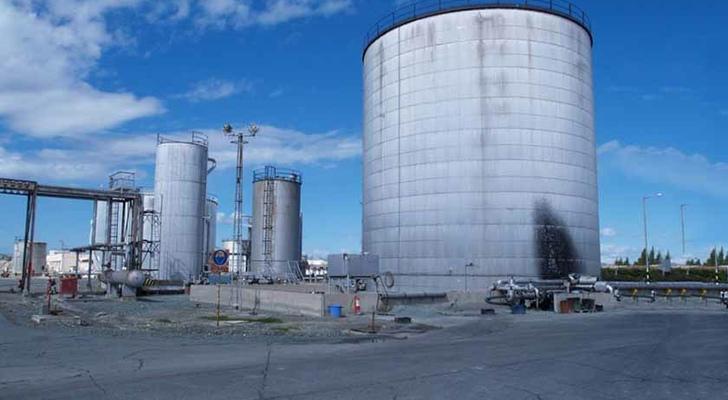 Specifically, the plan stipulates that “in the Special Urban Development Zone (ZEAA) – ‘North Coast’, after using all the incentives provided, the number of floors and the allowed height will not exceed the ceilings that are defined for the area, i.e. a maximum number of 15 floors and a maximum allowed height of 68 m”.

It also stipulated that constructing buildings in the coastal protection zone must be avoided before the implementation of an embankment and the configuration of the promenade are completed.

The development rates of this Zone are identical to the corresponding rates of the Special Urban Development Zone.

The Plan also mentions that land development for the purposes of building houses or other individual developments should be avoided/prohibited, allowing only single residential or other developments to take place.

The public green space that will be granted will be located along the coastal front as much as possible.

Additionally, the developments that will be implemented in ZEAA should take into account the future rise of sea levels due to climate change.