50%+ Cyprus Passports by Investment were Illegal

The head of the Investigative Committee, Myron Nikolatos, said on Friday, April 16 that more than half of the 3,000 citizenships granted by the Cypriot government between 2007 and August 2020 according to the Cyprus Citizenship by Investment Program were illegal.

The former Supreme Court Judge and Chairman of the Investigative Committee presented an interim report on the results of the investigation into the Golden Passport program, which began in August 2020 after a series of videos by the Qatari Al Jazeera.

He noted that in the 515-page report, which is supplemented by 3,500 pages of annexes, the Committee found 2,478 dubious cases of citizenship between 2007 and 2020, as well as 417 other cases that were classified as high-risk.

At the same time, Nikolatos stressed that 51.81% of the cases considered received approval from the government of Cyprus illegally, while others also had significant problems. 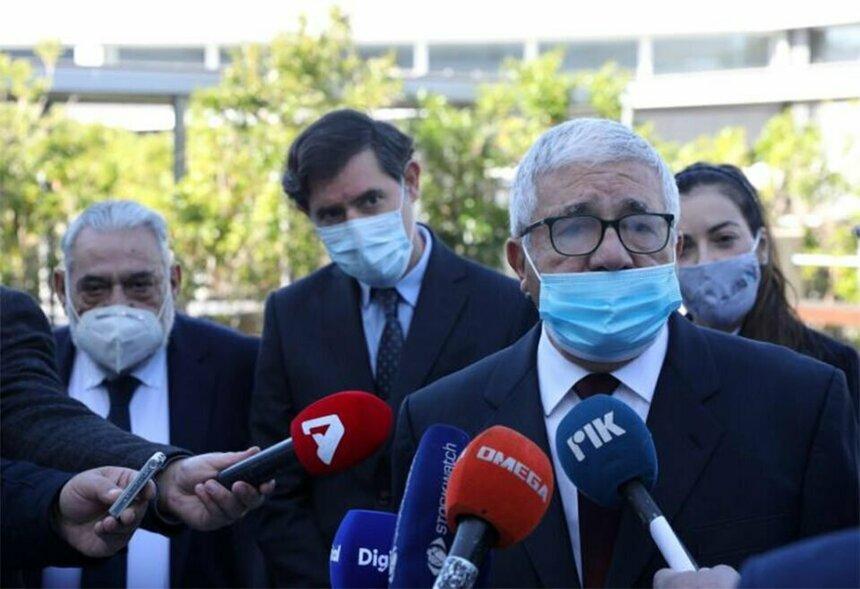 By the way, the report of the Investigative Committee notes the potential criminal and disciplinary liability against the persons who made the decisions. Moreover, it is recommended to deprive several dozen investors of Cypriot citizenship, which they obtained illegally.

In turn, Attorney General Giorgos Savvides said that the report will be studied, after which the edited version will be made public for the general public.

He added that the personal data of investors will be hidden in the interests of the investigation. 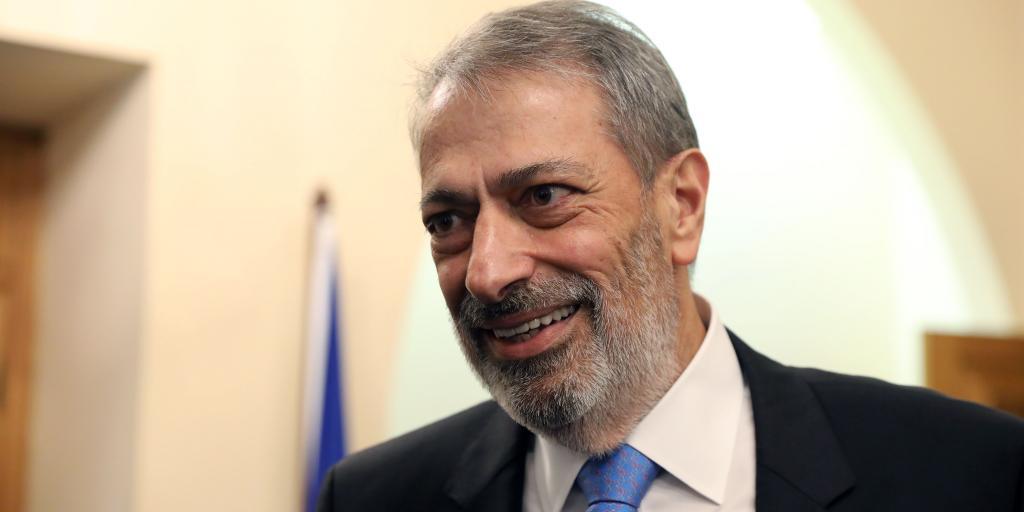 It is worth noting that the final report on the investigation of gold passport cases will be provided by the Investigative Committee, which includes former Supreme Court Justice Costas Pamballis, Deputy Auditor General Kyriakos Kyriakou, Financial Commissioner Pavlos Ioannou and ex-Chief Justice of the Supreme Court Myron Nikolatos, in early June 2021.

As you may know that the decision to investigate the provided passports within the framework of the Citizenship by Investment program began in September last year after scandalous videos appeared in the media that Cyprus grants citizenship to dubious persons.

Despite the obvious facts, the Cypriot government has vigorously defended the program, claiming that it benefits the country's economy.

However, a shocking new video revelation in which former Chairman of the House of Representatives Dimitris Sillοuris and MP from Akel Party Christakis Tziovanis offered to help a fictional Chinese businessman with a criminal record obtain citizenship, shocked many.

As a result, Sillouris and Jovanis were forced to resign, and the Cypriot government had to close the program. In turn, the EU announced that they are launching legal proceedings against Cyprus in connection with violations committed in the implementation of the investment program.