The second part of the investigation made by the Qatari newspaper Al Jazeera dealt an even more devastating blow to Cyprus.

This time, the focus was on officials, politicians, lawyers and developers. The channel has accused a number of high-ranking officials of abuse of their powers.

The main defendants in the case are Speaker of Parliament Demetris Syllouris and MP from opposition AKEL Christakis Giovanis, who is also one of the island's largest developers.

The details of the investigation were so shocking that the Cypriot government decided to urgently stop the Citizenship by Investment program from November 1. 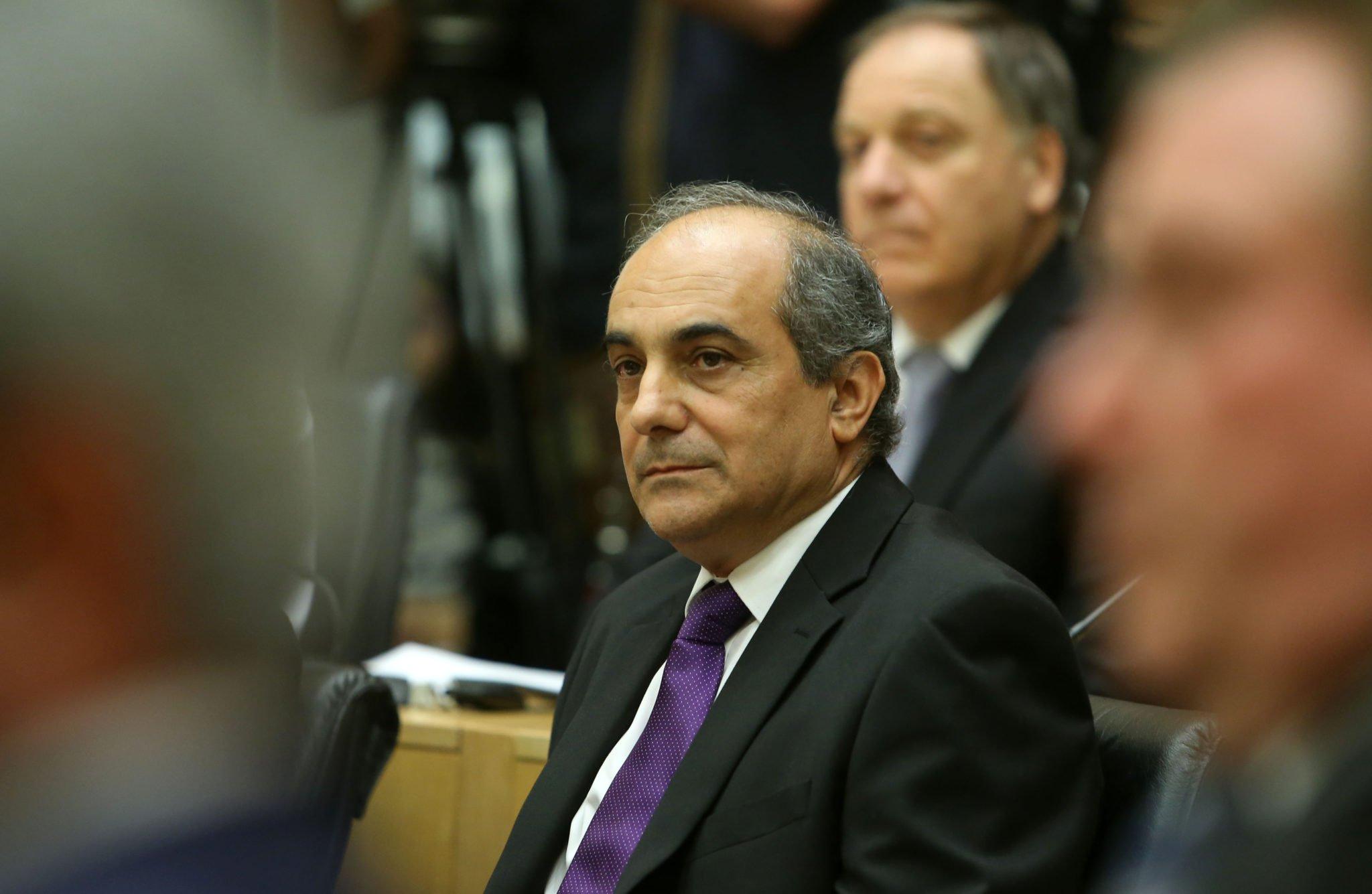 However, the reaction of the "accused" also did not have to wait long.

On Tuesday, October 13, at around 13:00 pm, Demetris Syllouris apologized for the Al Jazeera incident and relinquished all powers pending an investigation into the controversial video. At the same time, he did not specify whether he would resign, but added that he had already made a decision and would announce it after the investigation, regardless of the final result.

'I apologize for allowing some people, even through the publication of this directional and fragmentary image, to harm my face and therefore the institution of the Speaker of the House of Representatives. I also urge all competent authorities to expedite any initiated legal proceedings, and I am ready to provide the authorities with any assistance necessary to conduct investigations,' - stressed Sillouris. 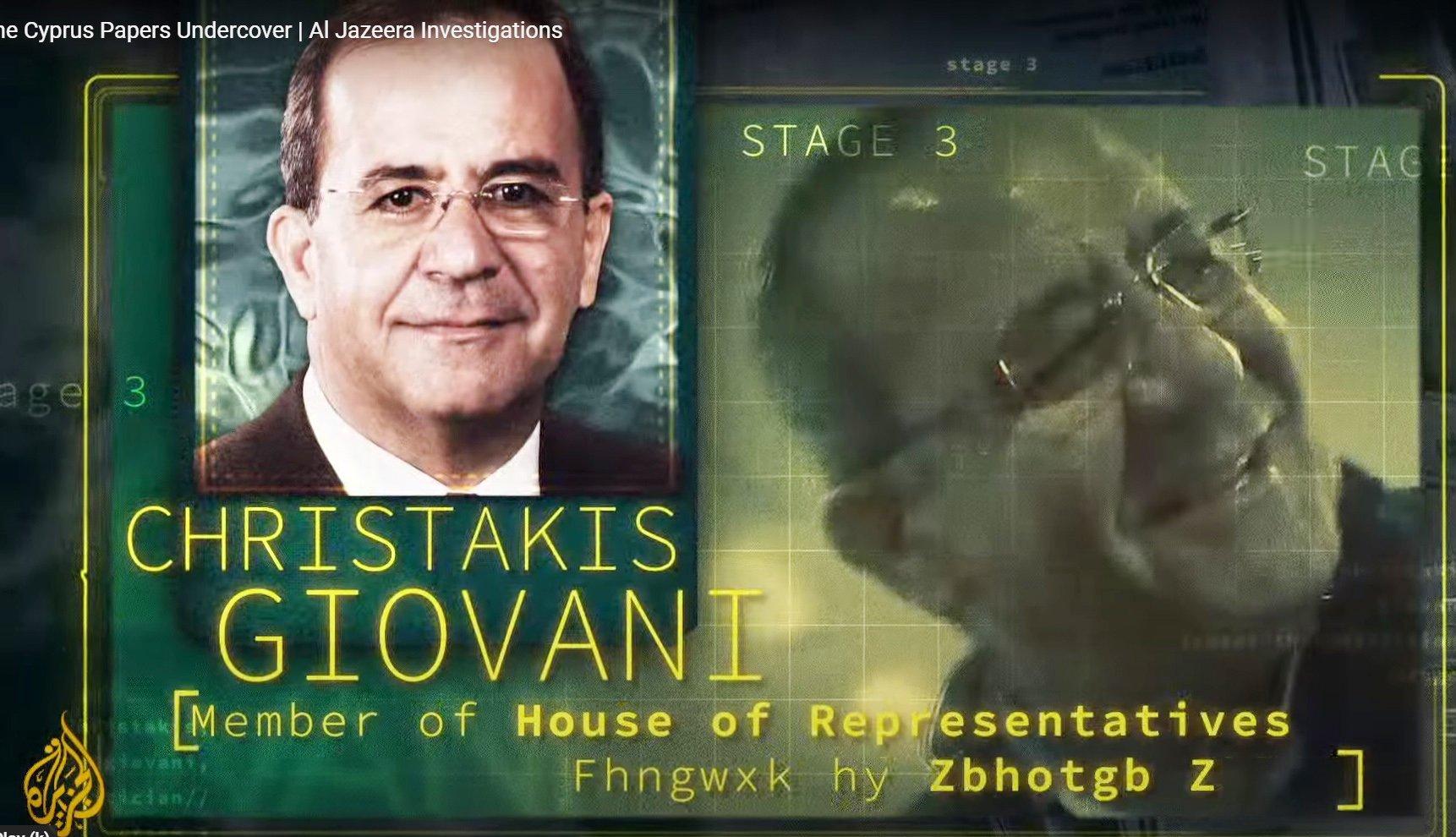 In his resignation letter, he announced that he was giving up a seat in parliament and the party's central committee.

At the same time, Giovannis said that the video, recorded by undercover reporters Al Jazeera, was staged and aimed at damaging Cyprus and the investment program.

As you may know, earlier the TV channel "Al-Jazeera" published a full list of holders of Golden passports of Cyprus. It contained about 1,400 names of citizens from different countries of the world who received Cypriot citizenship in exchange for an investment of € 2,000,000 from 2017 to 2019. Some of those on the list are involved in criminal cases and are on the international wanted list.