Major projects, implemented in Larnaca with co-financing from European Union funds, will be ready by the end of 2021.

It was told by the mayor of the coastal city Andreas Vyras.

As part of a regular meeting with representatives of the Cypriot media, the mayor revealed details about the progress of work on some projects. In particular, Vyras stressed that the municipality has reached the homestretch in terms of the reconstruction of the municipal market, the public center, as well as the renovation of sidewalks and paving in all parts of the city. 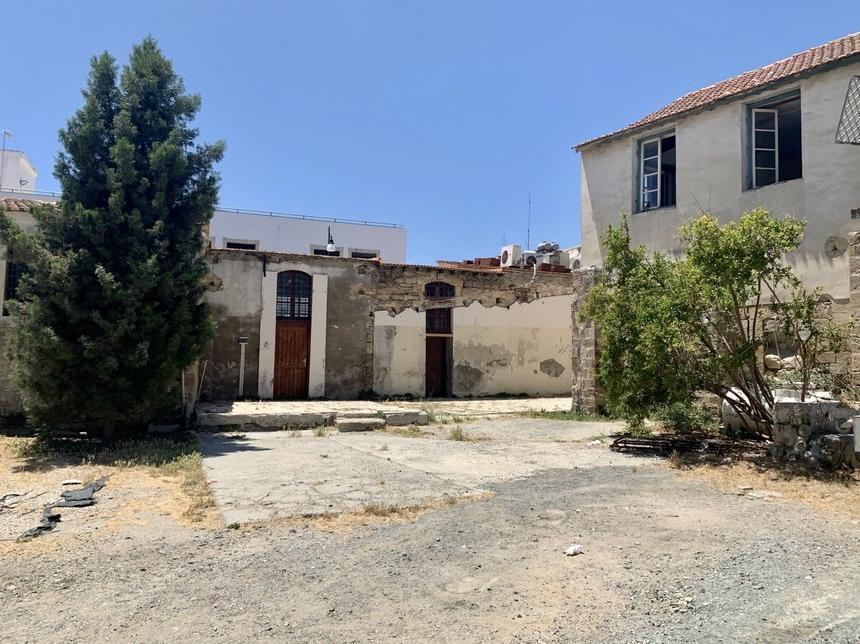 The Zοukhοuri historical complex is also being renovated in accordance with the schedule. According to the mayor, its delivery is scheduled for March-April 2022.

As you may know, the arrangement of the Zοukhοuri square was entrusted to the company C. Roushas Trading and Development Ltd. 2.87 million euros were allocated for repairs (excluding VAT). Most of the money, 2.3 million euros, was provided by the European Regional Development Fund, within the framework of the Competitiveness and Sustainable Development 2014-2020 program.

The Zοukhοuri complex is a famous landmark of the Turkish society of Cyprus, a former important Muslim religious center that has fallen into disrepair.

Along the perimeter of the square are old shops, which have been workplaces for merchants since 1974. The general plan of work involves the restoration of the courtyard and the old market, the building of the mosque and the guest house, as well as the renovation of the facades of the historical complex built in the 19th century. One of the walls of the mosque will be left intact.

According to the mayor of the city Andreas Vyras, the main goal of the project is to improve the aesthetic appeal of the space and buildings of the complex, as well as to create a functional connection between the square and the surrounding area and the district's road network. According to the project, the renovation of the square will be carried out in such a way as to emphasize the historical and traditional character of the territory of the mosque and buildings. 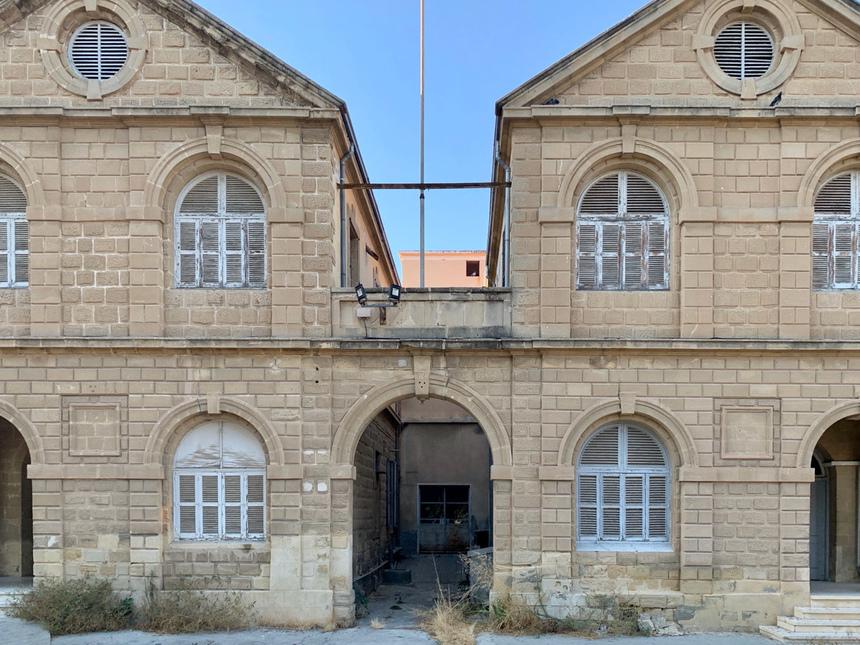 A few days ago, the legal service finally issued an opinion on the status of the property of the old hospital in Larnaca. Thanks to this, the municipality of the city will soon be able to begin the reconstruction of buildings.

By the way, the first construction of the hospital building began in 1900, and two wings appeared in 1933-1934 thanks to the donations of Evanthia Pieridou. This was followed by additions until the hospital acquired its current form.

The great philanthropist, who died in 1934, donated a huge amount of money, like all her property, to Larnaca. She bequeathed to the city the famous mansion located on the seashore, on the condition that the proceeds from its lease would be used for the needs of the Larnaca hospital.

Over the years, various mayors of Larnaca tried to negotiate with the government that the building of the old hospital was given to the city hall, but the decision was never made, because the few medical services that were still located on the first floor had nowhere to move and no one wanted to pay for it. There was one more point: according to the will, this building was to be used only as a hospital, but the heirs of the Pierides family did not mind if there was a mayor's office there.

Finally, in September 2020, medical services were transferred to a new wing of the Larnaca General Hospital. Thus, the city administration finally got the opportunity to move into the building of the former old hospital from a residential building on the embankment.

Thus, the city hall will soon acquire a new house, and the city will receive renovation and support of the historic building, along with the cleaning of the surrounding areas.

I am convinced that Larnaca is the city of the future in Cyprus. For many years we have not had the same development as in other cities, but now the opportunities are growing. New projects are being implemented, thanks to which the standards of living will rise. There are air and sea ports, beautiful beaches, and Nicosia and Limassol are only half an hour away. At the same time, prices in Larnaca are much lower than in other cities. All this makes the city an ideal destination for life and investment, and we are open to suggestions and discussion of new projects! - said the mayor. 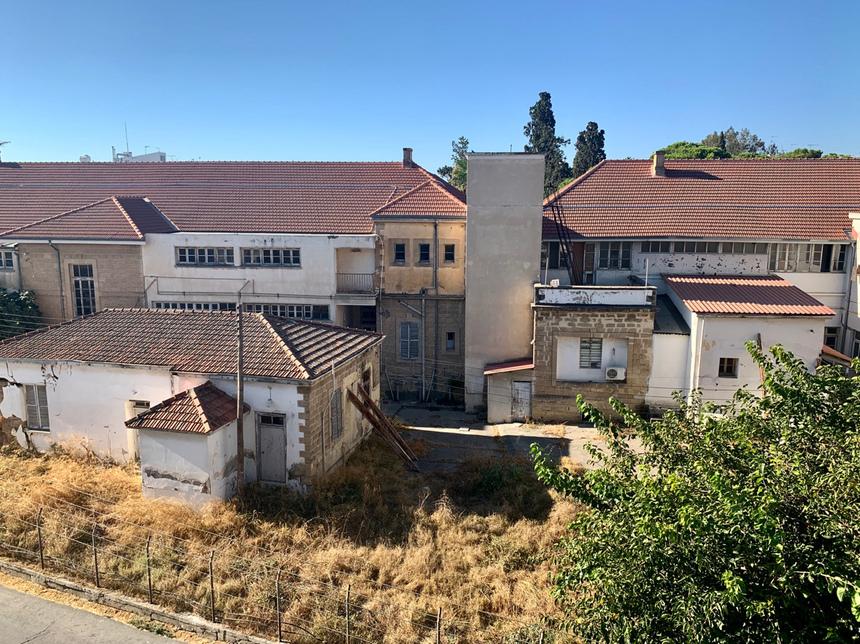 Among the important projects planned, Vyras mentioned the intention of the municipality to partially renovate the Finikoudes coastal pavement as well as the large Finikoudes dock. Work on the modernization of the dock will begin in March 2022. This project will be the first to be implemented in the context of a large investment in the marina and port of Larnaca.

More information about new projects in Cyprus can be found on the DOM Real Estate Portal. The website has over 20,000 properties in Limassol, Paphos and Larnaca - from residential to commercial. Choose and contact professionals who will help you make the right choice!