In Nicosia, the process of restoration of four historic buildings on Isocratous Street has begun, which in February 2021 were bulldozed at the direction of Archbishop Chrysostomos II.

As you may know, all four houses were located on land belonging to the Cypriot Orthodox Church, in the immediate vicinity of the construction site of the new cathedral. The planning permits issued to the archbishopric required renovation, but not demolition.

Having learned about the incident, the mayor of Nicosia, Constantinos Yiorkadjis, demanded that the archbishop immediately restore the destroyed buildings. He was supported by political parties and local activists. The barbaric decision to demolish was also condemned by the Cyprus Association of Civil Engineers (CYACE) and Attorney-general Giorgos Savvides, who called the incident a "criminal offense."

Chrysostomos II said that the buildings were in disrepair and could collapse at any time. In addition, the archbishopric has long planned to build a hotel in their place. 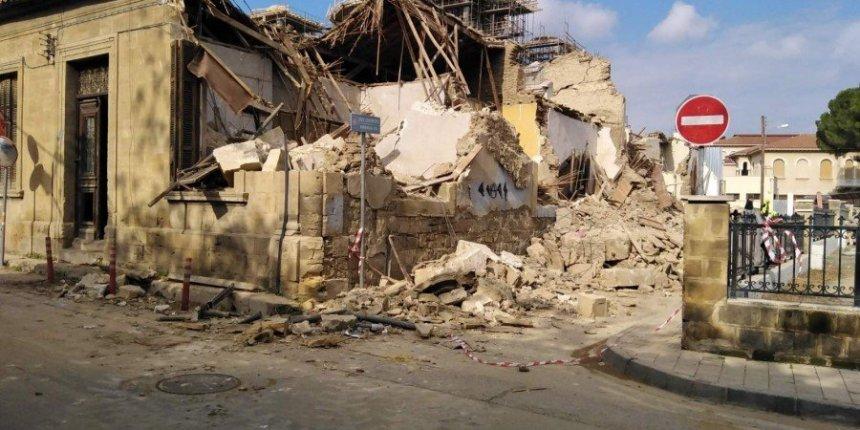 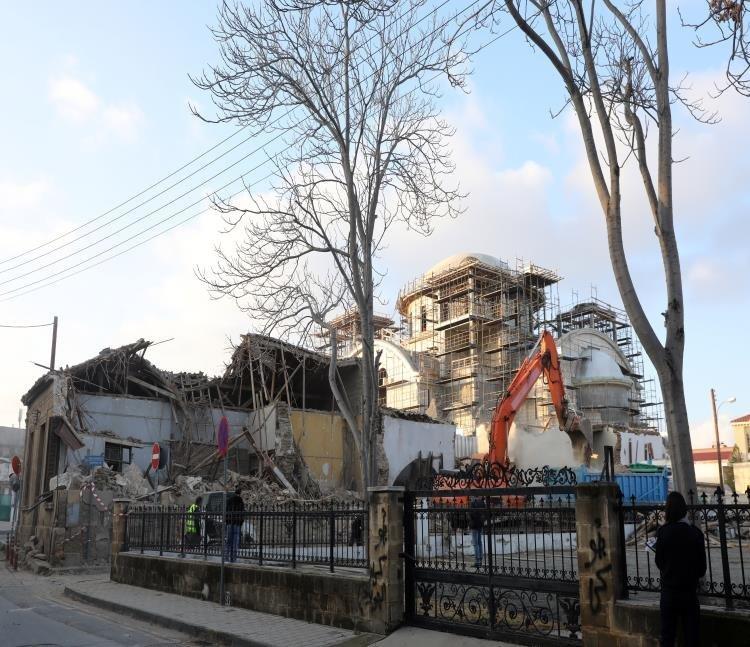 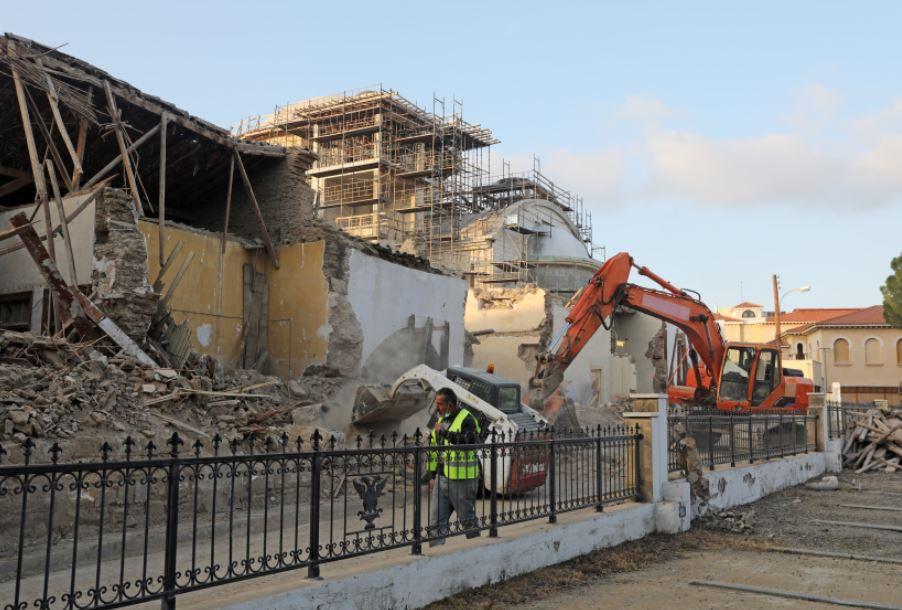 By the way, a serious scandal erupted.

As a result, the Nicosia Municipal Council ordered the Archbishop of the Cypriot Orthodox Church to restore four historic buildings and make a deposit of €500 thousand, which will be confiscated if the work is not completed.

In addition, the municipality has indicated that the renovation must be supervised by a person with "appropriate qualifications." This role was assigned to the former director of the Department of Town Planning and Housing (DTPH), Athena Aristotelous. 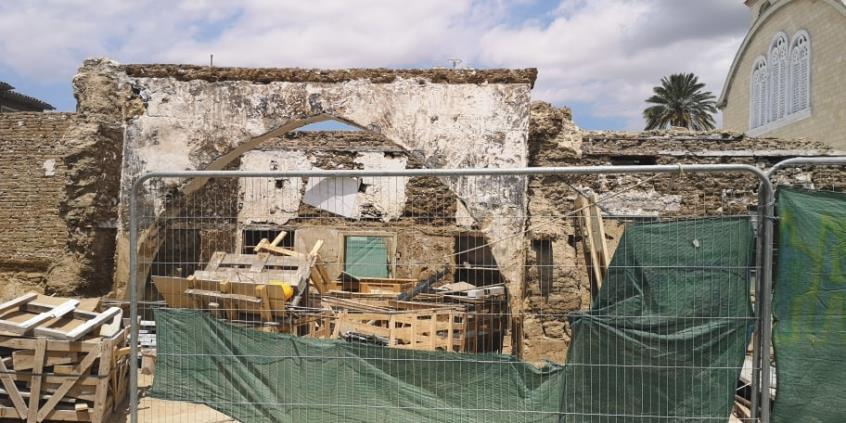 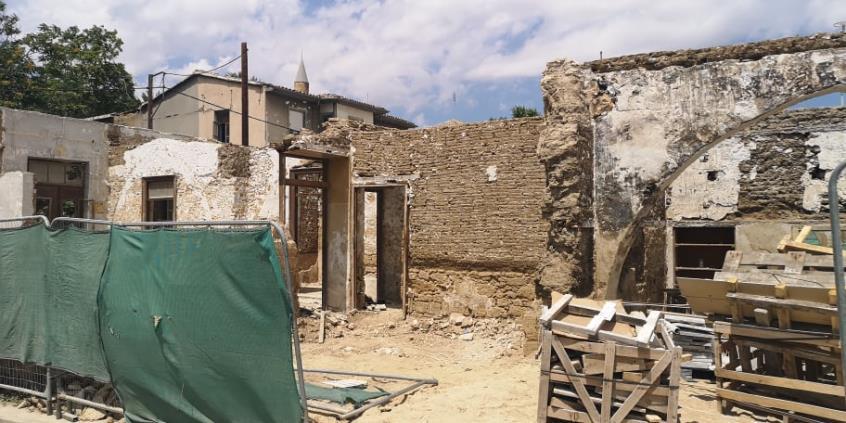 Finally, the Nicosia municipality stressed that, in addition to penalties in the event of delays, they can revoke the construction permit for the cathedral, the building which was obscured by four demolished historic buildings on Isocratous Street, and demand a court order to stop construction work. Therefore, Chrysostomos II had no choice but to agree with the indignation of local officials and make an oath promise to return everything to its original form, which he is now actively doing.

The representative of the municipality of Chrysanthos Fakas noted that the other day "preparations have begun for the restoration of the listed buildings, the destroyed materials have been collected and saved."

In addition, at the request of the Archdiocese, the architects have developed a project for the reconstruction of buildings, they will soon be submitted to the competent authority for approval. The restoration period of buildings should not exceed 2 months. It is noted that the territory has already been cleared and in the near future reconstruction procedures will begin in agreement with the archdiocese, which also gave guarantees to the municipality. Athena Aristotelous is in charge of the project, as required. 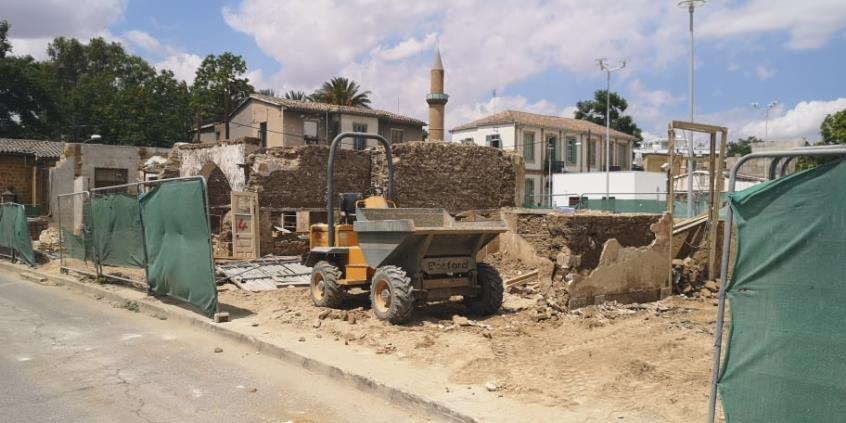 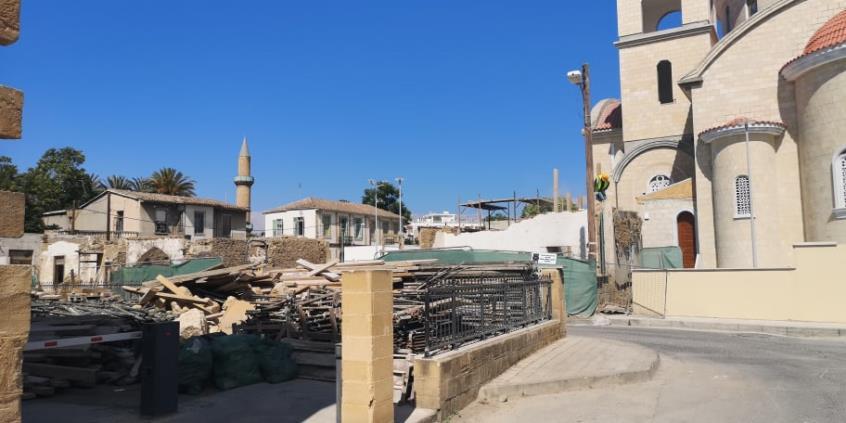