Cyprus to Found a "Bad Bank" for Toxic Loans

According to him, the authorities want to help the banking system to get rid of non-performing debt.

By the way, the main function of the "Bad Bank" will be the purchase of bad debts and other high-risk assets from Cypriot credit and financial institutions.

The transfer of non-performing loans to the balance of the "bad bank" will allow the banking system of Cyprus to get rid of toxic debt totaling about 10 billion euros.

In addition, after the creation of the "Bad Bank", small borrowers will become less vulnerable to the threat of alienation of their main place of residence, which means they will be more responsible for delinquent payments on loans. 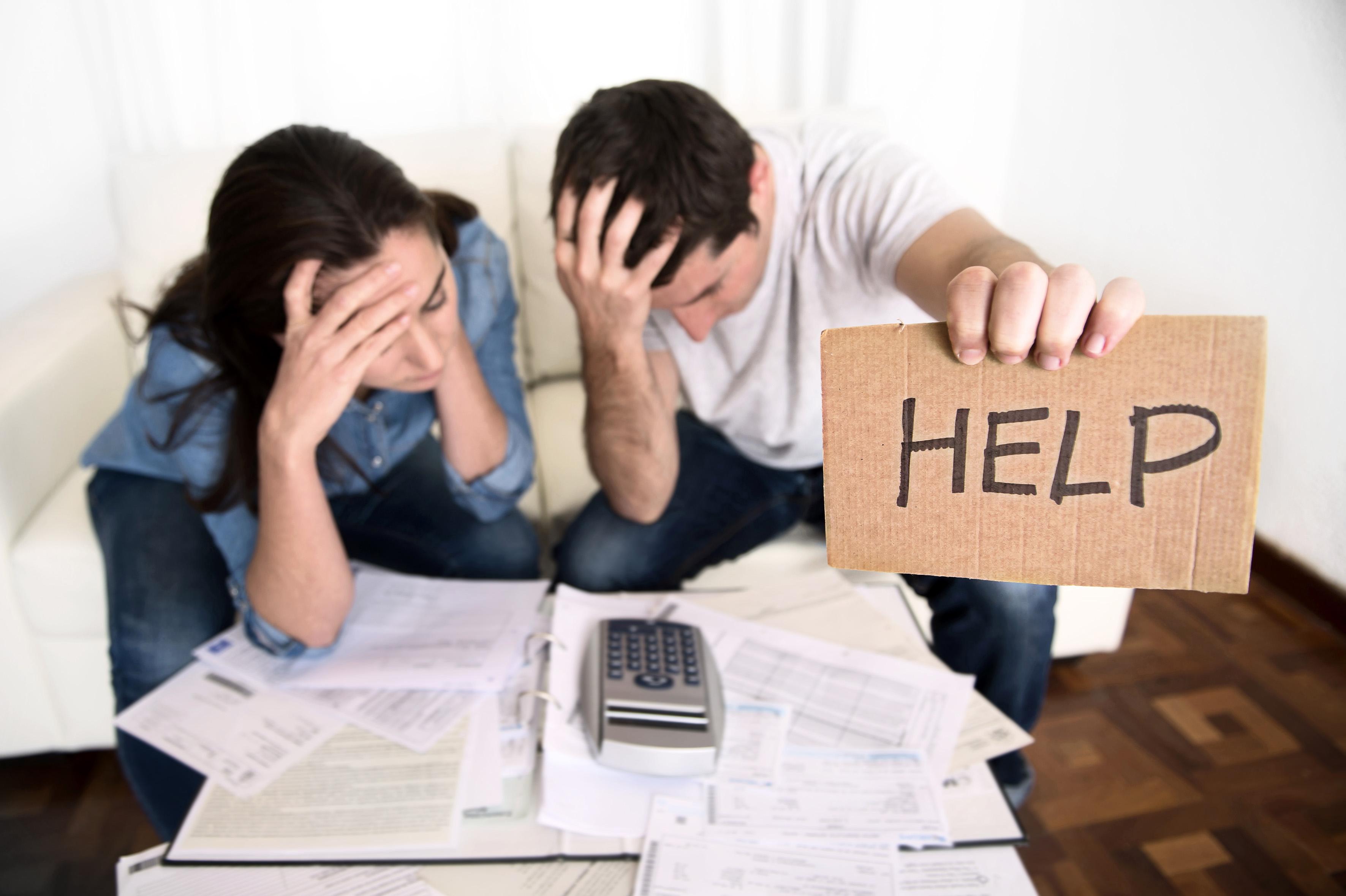 It should be noted that the "Bad Bank" is planned to be formed on the basis of the Cyprus Asset Management Company (KEPIDES).

The KEPIDES is a subdivision in the structure of the former Cooperative Bank, created to manage risky assets after the takeover by Hellenic bank in 2018.

The Ministry of Finance is expected to prepare the corresponding package of documents. It will take several weeks, after which the documents will be sent for approval by the European Commission.

As you might know, Bad Bank is not a new idea.

A similar proposal has already been put forward in 2012, under the Memorandum of Understanding between Cyprus and the troika of international lenders (IMF, ECB and EU). The idea was that a Cypriot asset management company (CAMC) should buy non-performing and non-core assets at their real (long-term) economic value. The ultimate goal was to maximize the return value of these assets over the medium term.

However, that proposal was never implemented, as the Cypriot government did not have the financial resources to create a "Bad Bank", as well as the funds needed to buy non-performing assets.