Two hotels will be located in Larnaca, two - in Ayia Napa, two - in Limassol, and one - in Paphos. It is worth noting that the new hotels will have at least four stars.

One of the most anticipated events in Cyprus will be the opening of the City of Dreams Mediterranean. The largest casino resort not only in Cyprus, but also in Europe will open its doors to the first guests in the summer of 2022.

The 5-star hotel of the new resort will have 14 floors. It will accommodate more than 500 luxury rooms and suites. The hotel also provides a concert hall for 1,500 seats, an open-air amphitheater, a spa center with an area of 4,000 m2, restaurants and entertainment clubs.

A grandiose project is being built next to the new port in Limassol (between the salt Akrotiri lake and the My Mall shopping center). City of Dreams Mediterranean will be the largest investment project ever implemented in Cyprus. Its cost is estimated at 550 million euros.

According to the calculations of the government of Cyprus, City of Dreams Mediterranean will bring about 700 million euros to the island's treasury every year. And this is 4% of the total GDP of the Republic of Cyprus. 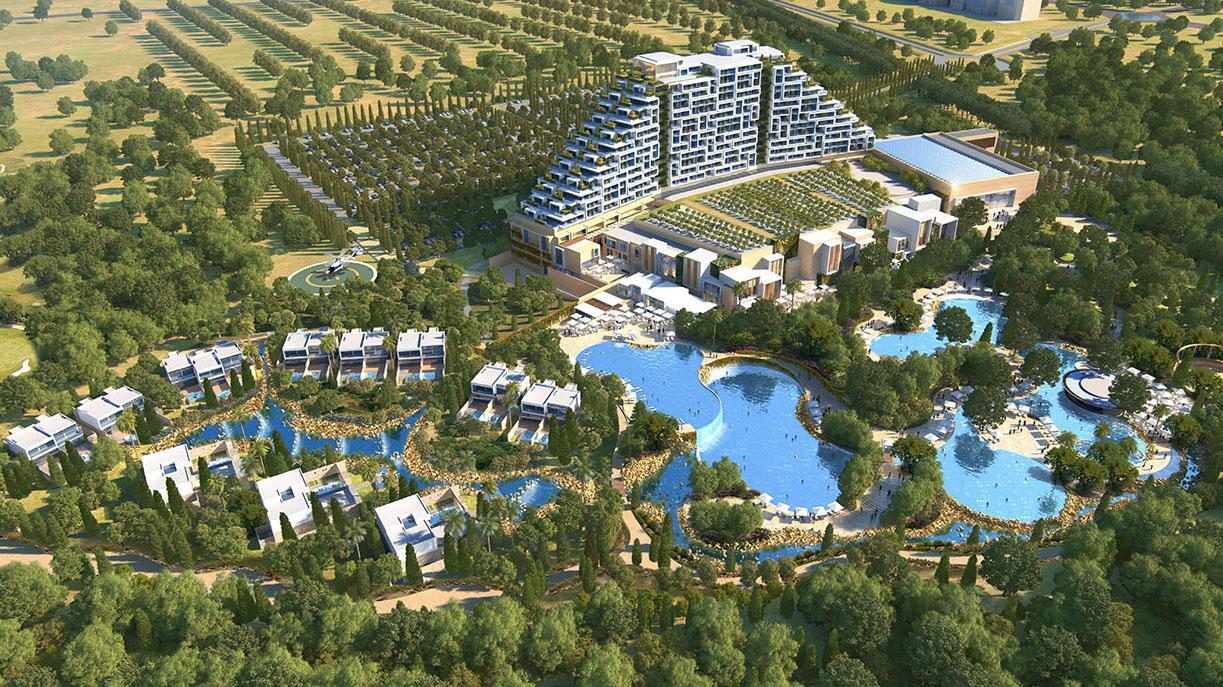 To the east of the Parklane Hotel in Limassol, on an area of 100 thousand m2, the construction of the luxury Sofitel Limassol Hotel and Residences for 245 rooms is being completed. According to the developer Oxley Planetvision Properties, the hotel will be commissioned this year.

For the convenience of guests, the 4-star hotel has four grocery stores, a swimming pool, a gym, a spa, a Millesime Lounge club, a business center and event venues. 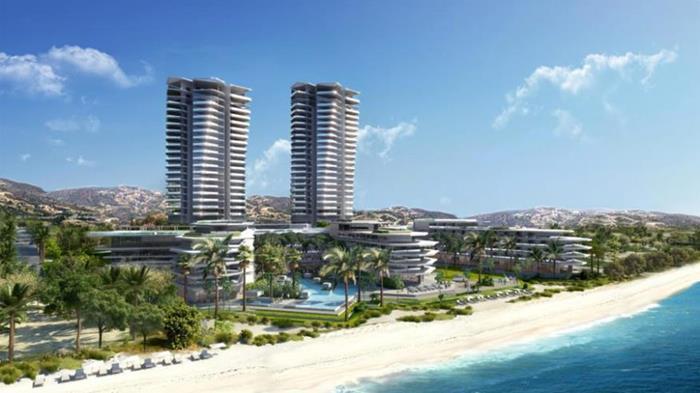 The 8-story hotel will have 202 elegantly decorated rooms with bright elements of the Radisson brand. From the windows of the rooms there will be a view of the sea and the garden, promising a truly unforgettable experience to its customers.

The hotel will have three restaurants (including a beach bar and a restaurant), lounge bars, conference rooms, as well as a number of fitness centers and entertainment facilities. The Radisson Larnaca Beach Resort will be managed by one of the leading hotel complex management companies in Cyprus, Sunnyseeker Hotels.

It should be noted that the Radisson Beach Resort will be the third hotel of the group in Cyprus and will complement the recently opened one in Larnaca Radisson Blu Hotel. Radisson intends to attract tourists with traditional Scandinavian hospitality for this network, with a full range of high-level services. 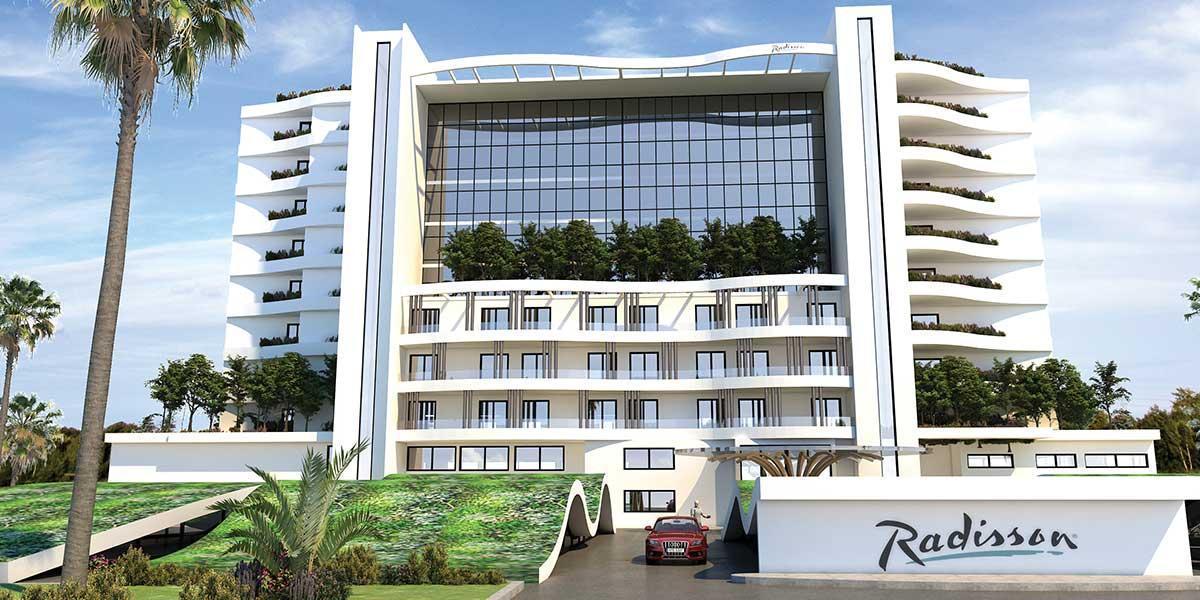 Another hotel, which will open in 2022 in Larnaca, will also be located in the Oroklini area. The hotel will appear on the site of the former Michael's. The hotel building has 57 rooms and 114 beds. The hotel complex will also include three private villas, a luxury spa, a restaurant and a conference room with sea views. 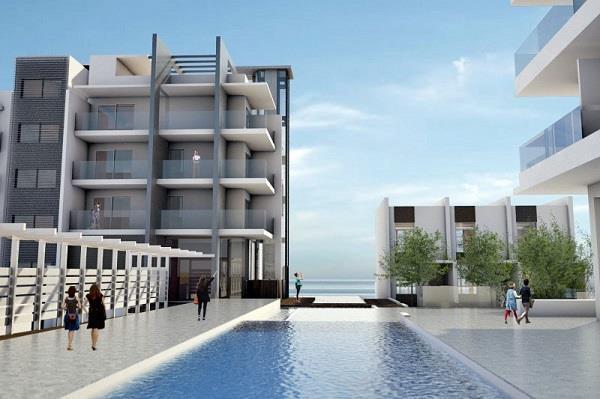 A luxurious 5-star hotel called Amanti will open its doors to its first guests in May 2022. It will be part of Kanika Hotels & Resorts Group.

Amanti will be located within walking distance from the center of Ayia Napa, the picturesque fishing port and the Blue Flag beach of Pantachou.

A total of 140 comfortable rooms of different types will be provided to the hotel's clients:

The main feature of the new hotel will be Evera Pool is a quiet oasis for socializing in a secluded tropical paradise under the sun.

In addition, a luxury SPA center and an indoor swimming pool will be built on the territory of the hotel, as well as four branded restaurants that will serve dishes from different cuisines of the world under the guidance of Michelin Star Chef Theodor Falser. 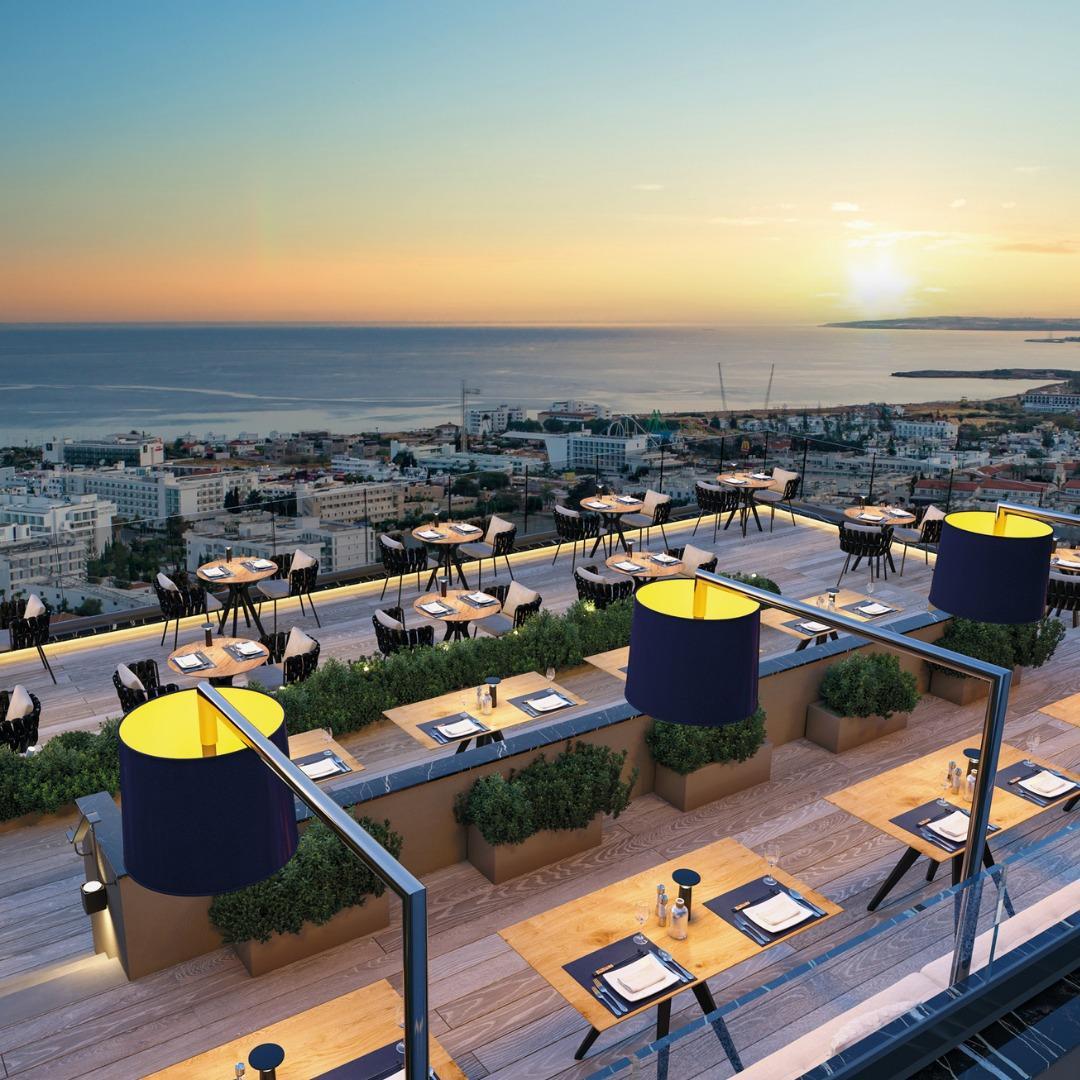 The construction of a large-scale tourist complex Cap St Georges Hotel & Resort is actively progressing in Paphos. The opening of the hotel will take place in 2022.

Cap St. Georges is a new project of Korantina Homes, which is the crown of luxury coastal development. The resort is located in one of the most picturesque places in Cyprus, on the coast of the village of Peyia, offering stunning views of the island of Geronisos.

The resort's clients are provided with round-the-clock security, a personal concierge, a driver and a reception working 24 hours a day, cleaning and a doctor on call, a bar, a spa, a gym, a sauna, cycling and horse riding classes, a children's playground, football and basketball courts and a stunning sandy beach. 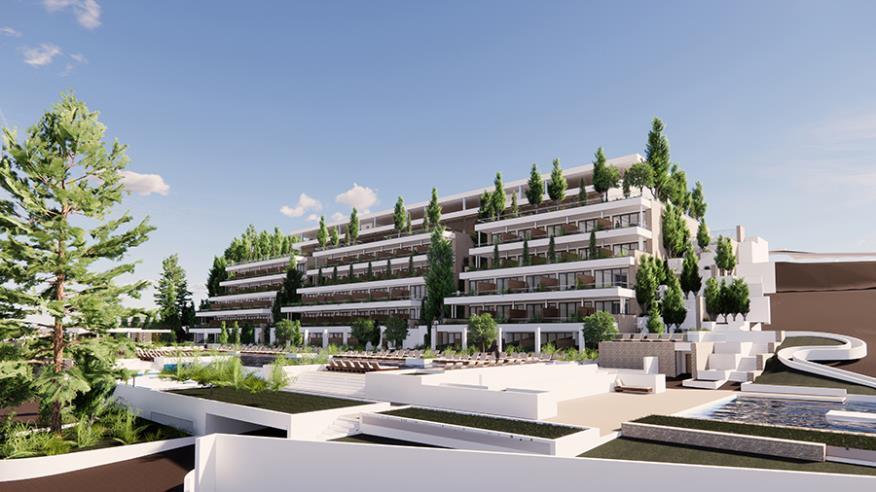 The famous Atlantica Hotels & Resorts chain company is preparing to open another hotel in Cyprus. It is expected to open its doors in June 2022 in Ayia Napa.

The 5-star hotel will be located in a stunning location with magnificent views. The hotel will have 36 rooms and 72 beds, three outdoor, one indoor and one children's pool, a children's water park, a gym, a tennis court, restaurants and a bar. The hotel is ideal for both family holidays and couples without children. 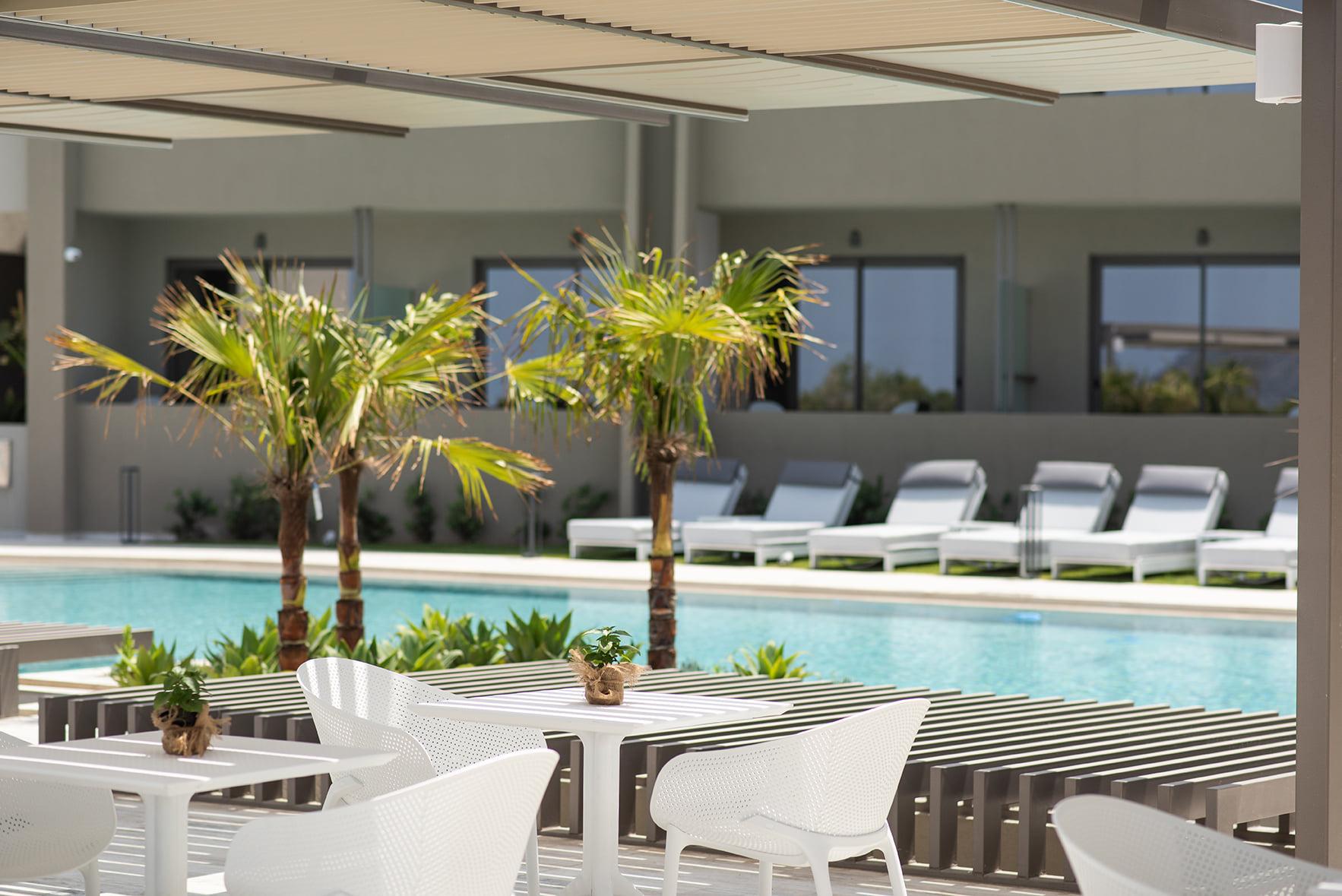 Detailed information about all projects in Cyprus can be found on DOM. The website also presents a huge number of real estate objects in the country-from residential to commercial. Choose and contact professionals who will help you make the right choice!