G7 finance ministers reached agreement on the introduction of a minimum global corporate tax of 15%.

The G7 countries (USA, UK, France, Germany, Italy, Japan and Canada) have agreed that all parties to the agreement should establish corporate income tax for international companies at a level of at least 15%. The next stage is the extension of the agreement to the G20 countries with which an agreement has yet to be reached.

The agreement should eliminate the situation that allows transnational (primarily American) tech giants to minimize payments to the budget by registering in low-tax jurisdictions, such as Google, Facebook and Apple.

It should be noted that the rules for the application of the new tax agreement have yet to be agreed, but some of the details were disclosed by the Minister of Finance of the UK G7 presidency Rishi Sunak.

According to him, the tax will be applied to companies with a net profit margin of 10%, and 20% of profits above this level will be redistributed for taxation in countries where they actually sell their products.

In other words, only "the largest and most profitable multinational enterprises" will suffer.

By the way, tax evasion by tech giants in their native jurisdictions cost countries hundreds of billions of dollars in losses. During the coronavirus pandemic and its consequences for the global economy, the G7 countries decided to develop a tax deal. The agreement was called "historic" by British Finance Minister Rishi Sunak and German Finance Minister Olaf Scholz.

The meeting of finance ministers took place in London and became the first face-to-face G7 summit since the start of the coronavirus pandemic. The tax treaty was adopted at the filing of the US In May, the US Treasury proposed setting a global corporate income tax at no less than 15%. The department stressed that this is the lowest possible rate, and suggested continuing discussions in order to raise it above this mark. 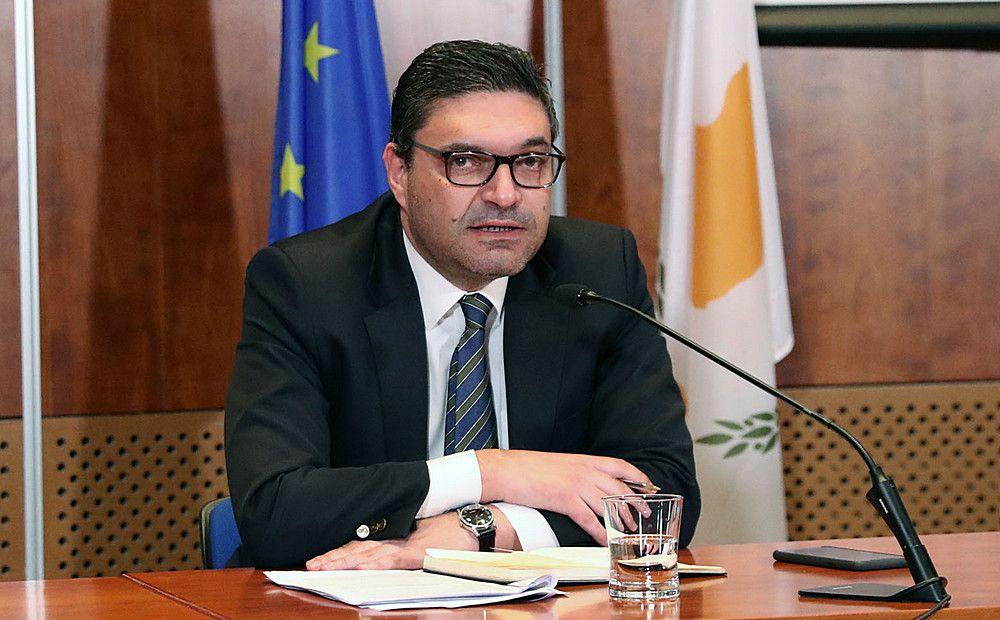 How will the G7 minimum corporate tax agreement affect Cyprus?

It should be said that Cyprus did not like the idea of ​​a minimum tax rate for large corporations. According to the statement of the Minister of Finance Konstantinos Petrides, Cyprus will insist that each country should independently determine the size of the tax rate for corporations in accordance with the needs of the economy. Cyprus plans to take a constructive position during the discussions, but at the same time ensure its interests.

Cyprus is not an offshore zone, and the effective taxation here actually exceeds 15%. Therefore, the country will take a constructive position during the discussions at the European level, while at the same time ensuring its own interests. Our opinion is that the interests of small EU states should also be taken into account, - the Minister of Finance of Cyprus assured.

Petrides stressed that Cyprus considers taxation to be a matter of national competence. Cyprus was last forced to revise its corporate tax regime (CIT) in 2013, when it raised the threshold from 10% to 12.5%, in accordance with the terms of international financial assistance.

At the same time, Secretary General of the Cyprus Chamber of Commerce and Industry (CCI) Marios Tsiakkis said that it is time for Cyprus to reform its tax system, since the G7 decision is only the beginning of global changes. Tsiakkis noted that together with CIT at a rate of 12.5%, Cypriot companies, unlike non-resident companies, pay a special defense levy on dividends, interest and rental income.

As a reminder, in May 2021, online sales giant Amazon applied to set up a company in the Republic of Cyprus. The world's largest online retailer is interested in the Cyprus corporate tax rate. The company said it intends to take advantage of the tax breaks. However, in light of recent events, Amazon's move to the island may be postponed indefinitely.