Amazon to Come to Cyprus

Saxo Bank predicted in December 2020 that Amazon would move their European headquarters to Cyprus in 2021. And it looks like this prediction has begun to come true.

According to preliminary data, at the initial stage, Amazon intends to transfer to Cyprus part of the activity, which is now carried out through Ireland. It is not excluded that later the American company will want to relocate more business to the island. 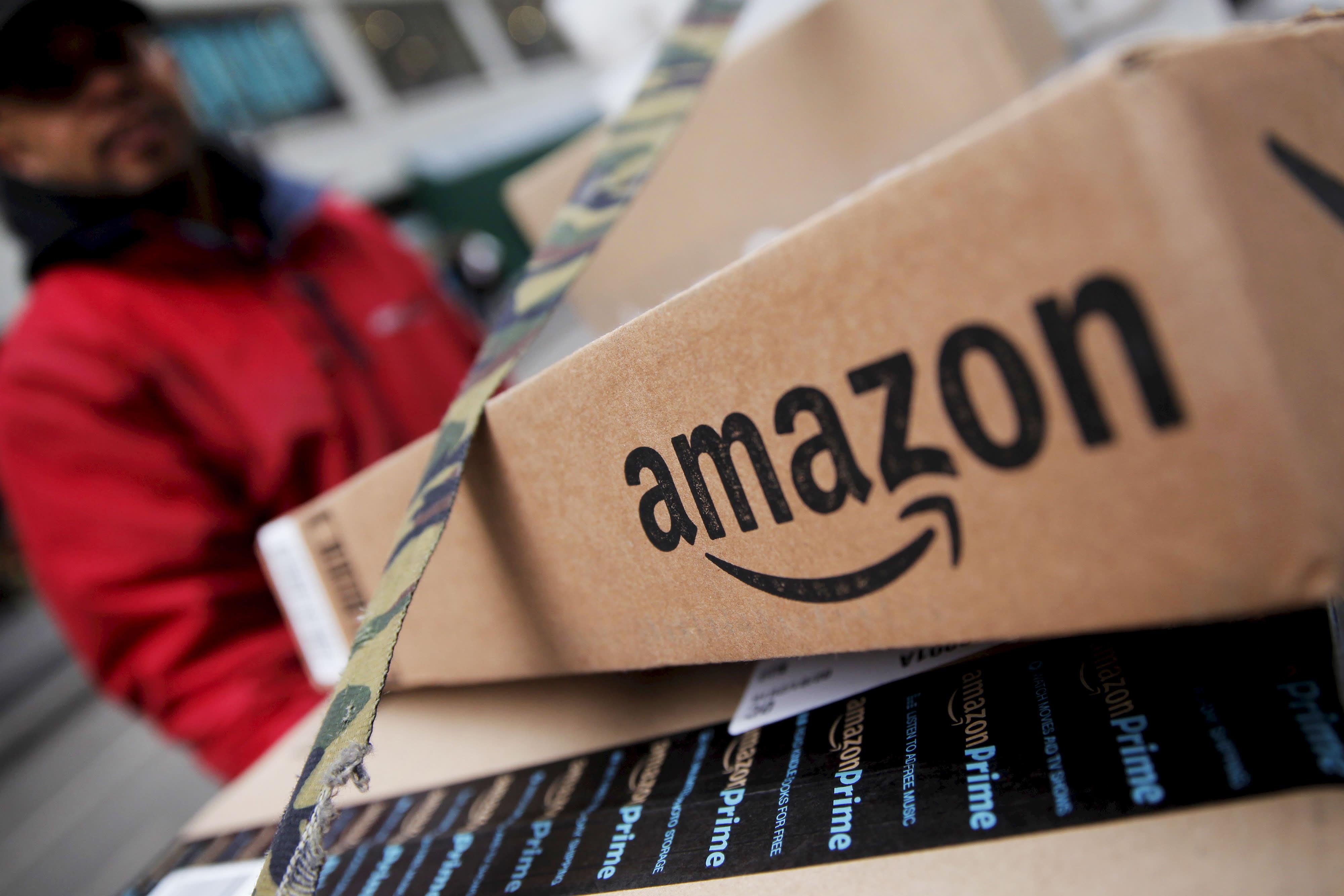 As you may know, Amazon is an American company, the largest in the world in the markets of e-commerce and public cloud computing platforms in terms of revenue and market capitalization. The company was named after the Amazon River, the deepest river in the world. Amazon is headquartered in Seattle.

The company was founded on July 5, 1994 by Jeff Bezos as an online bookstore. However, it soon diversified into video, MP3, audiobooks (both streamed and downloaded), software, video games, electronics, clothing, furniture, food, toys, and jewelry.

Today, the company owns the publishing arm of Amazon Publishing, the film studio Amazon Studios, manufactures lines of consumer electronics products including Kindle e-readers, Amazon Fire tablets, Fire TV and Echo smart speaker, and is the world's largest service provider in IaaS and PaaS (Amazon Web Services ). In addition, Amazon maintains separate retail websites for some countries, and also offers international shipping for some of its products to other countries. 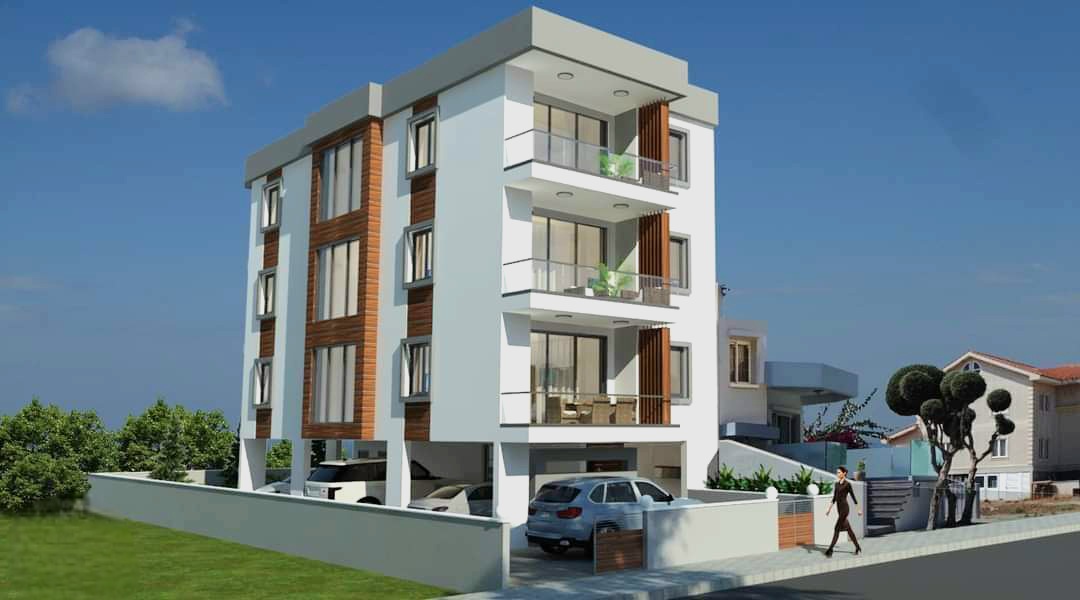 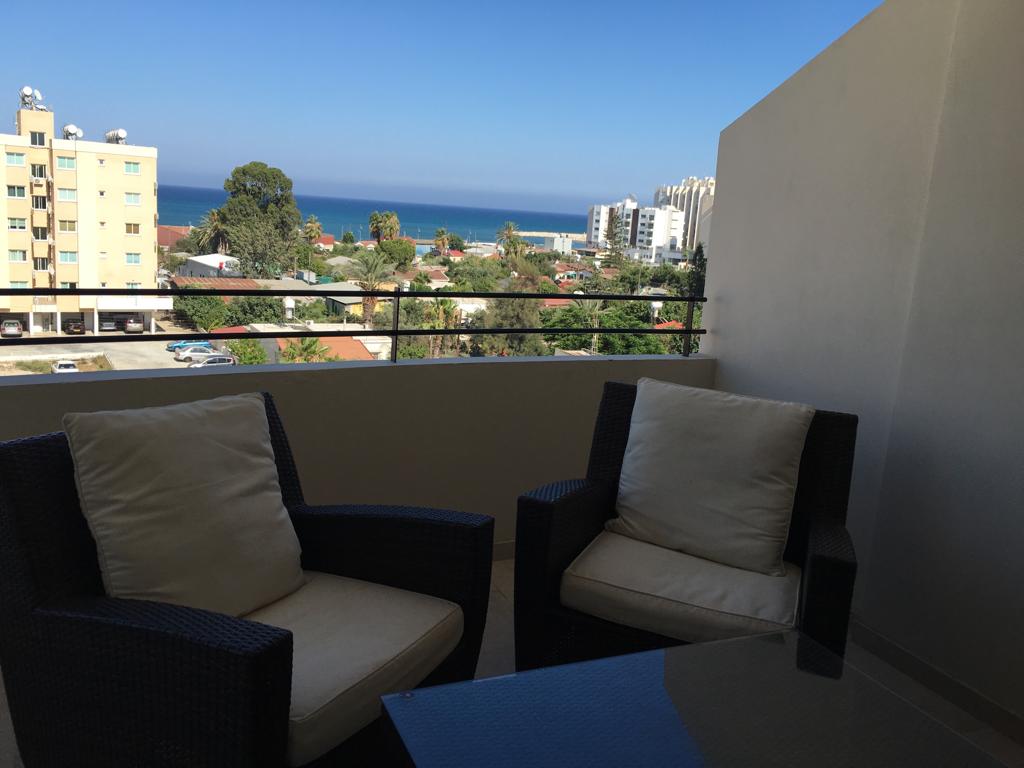 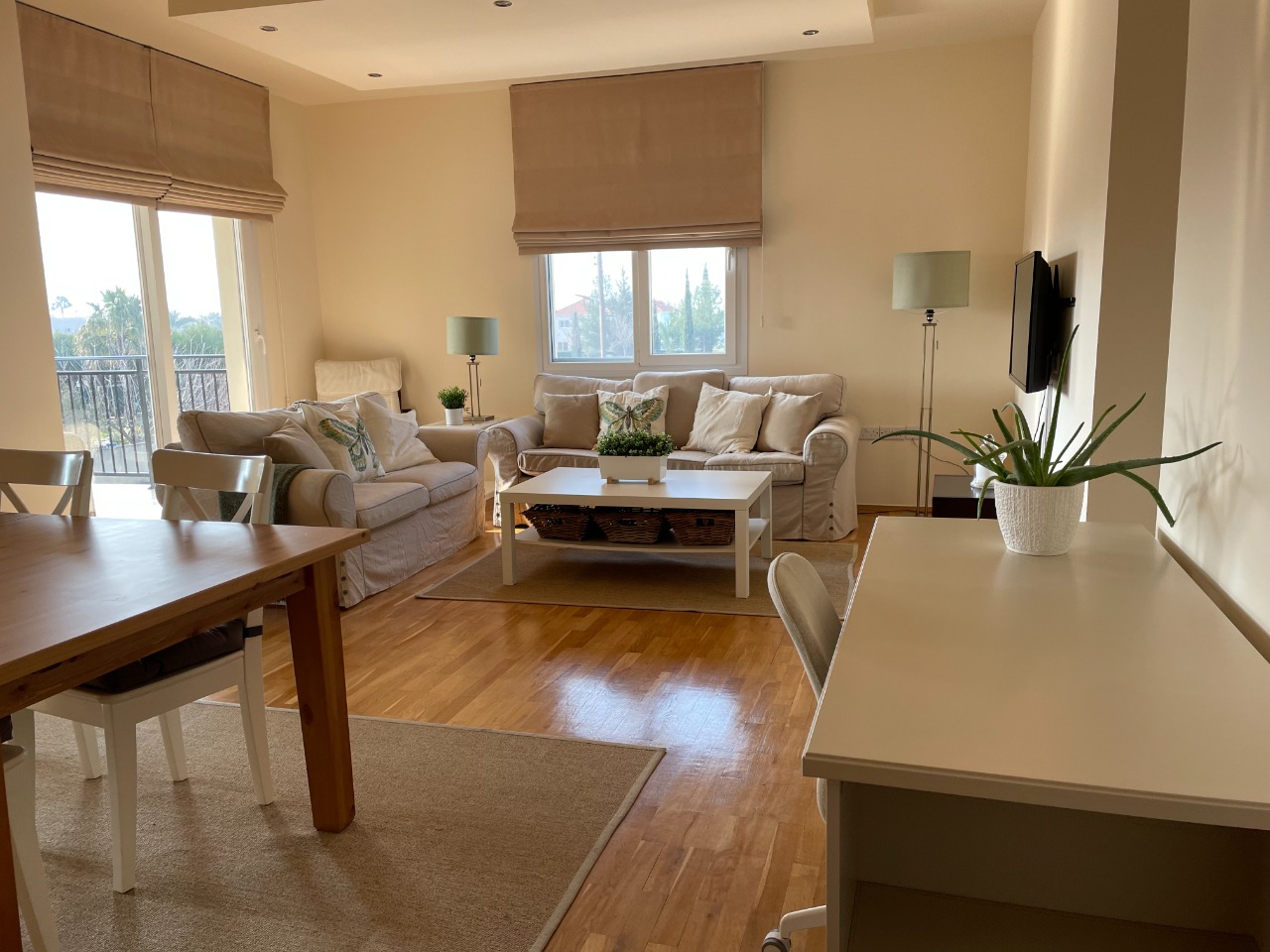 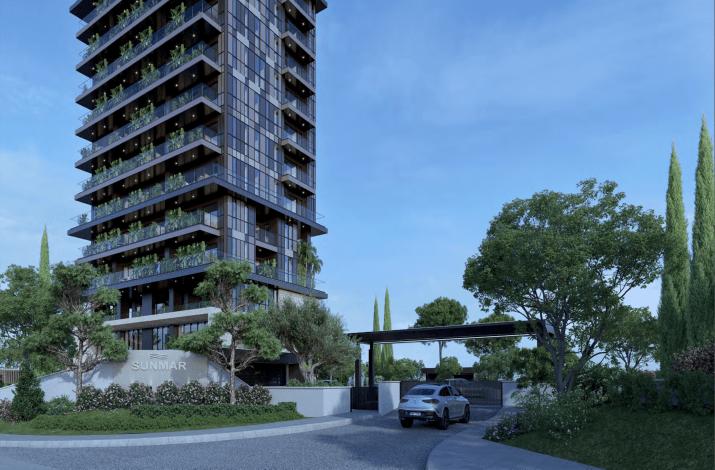 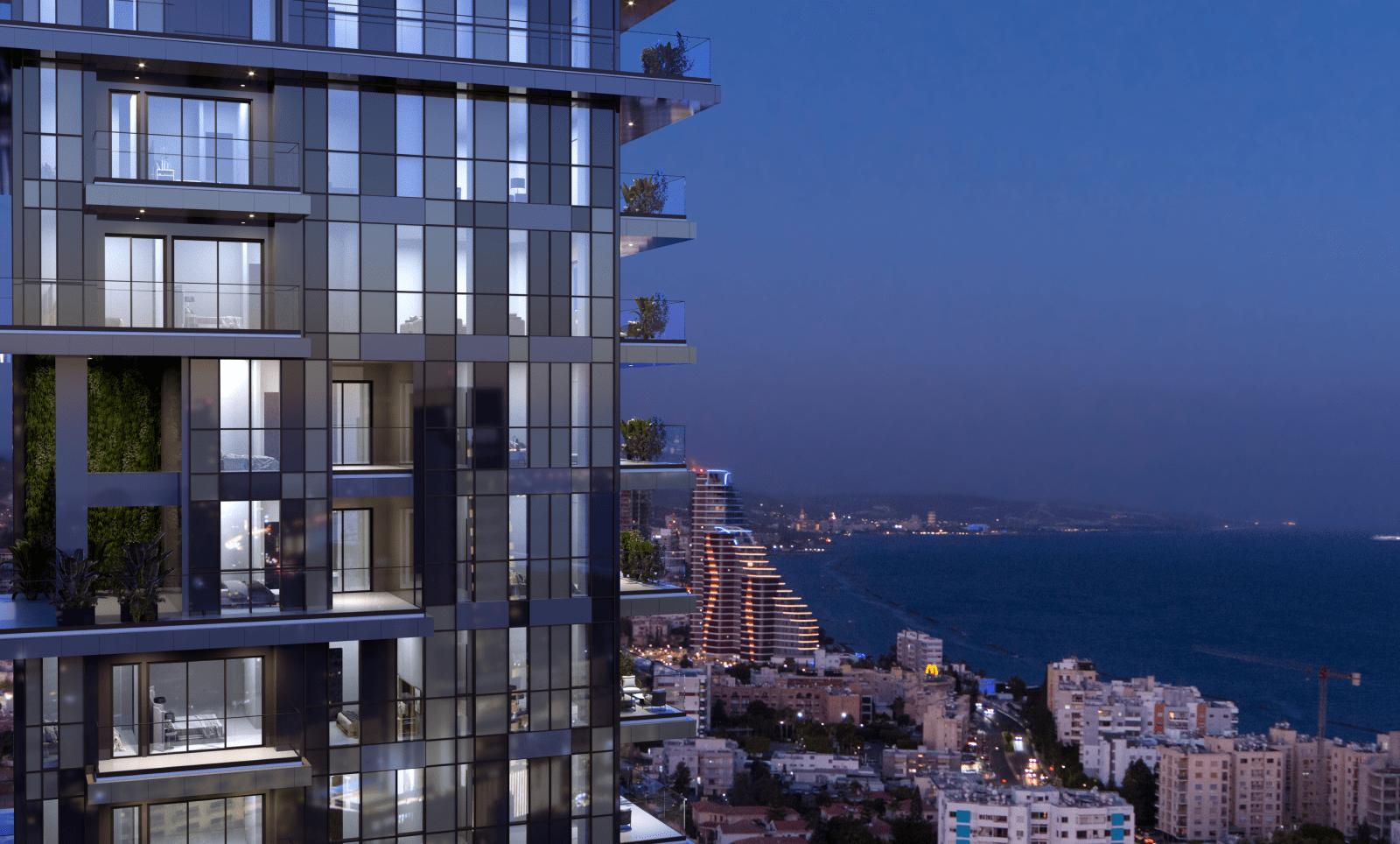 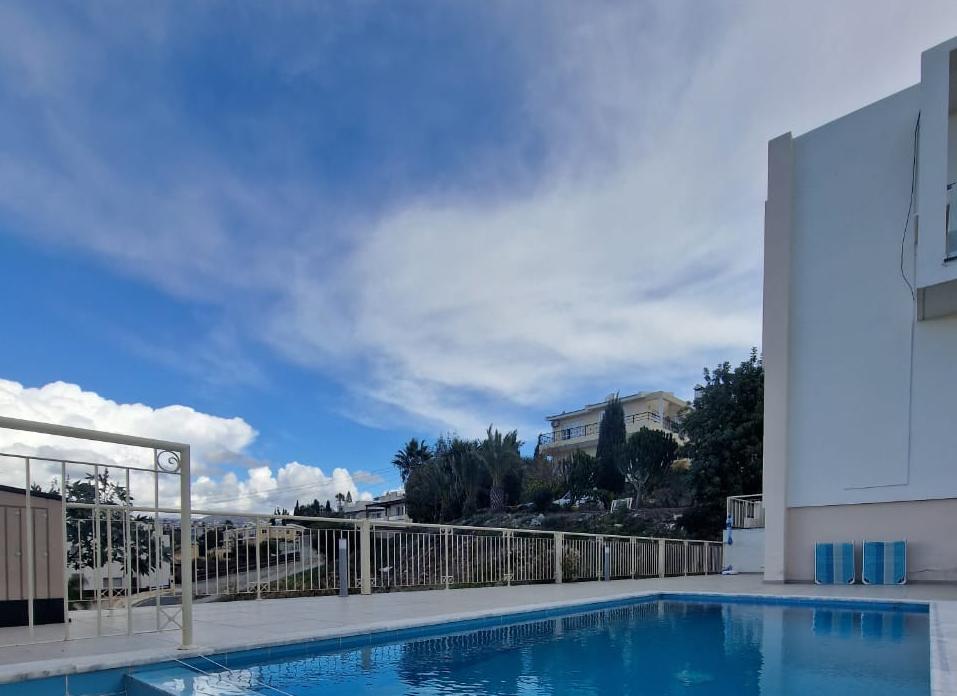 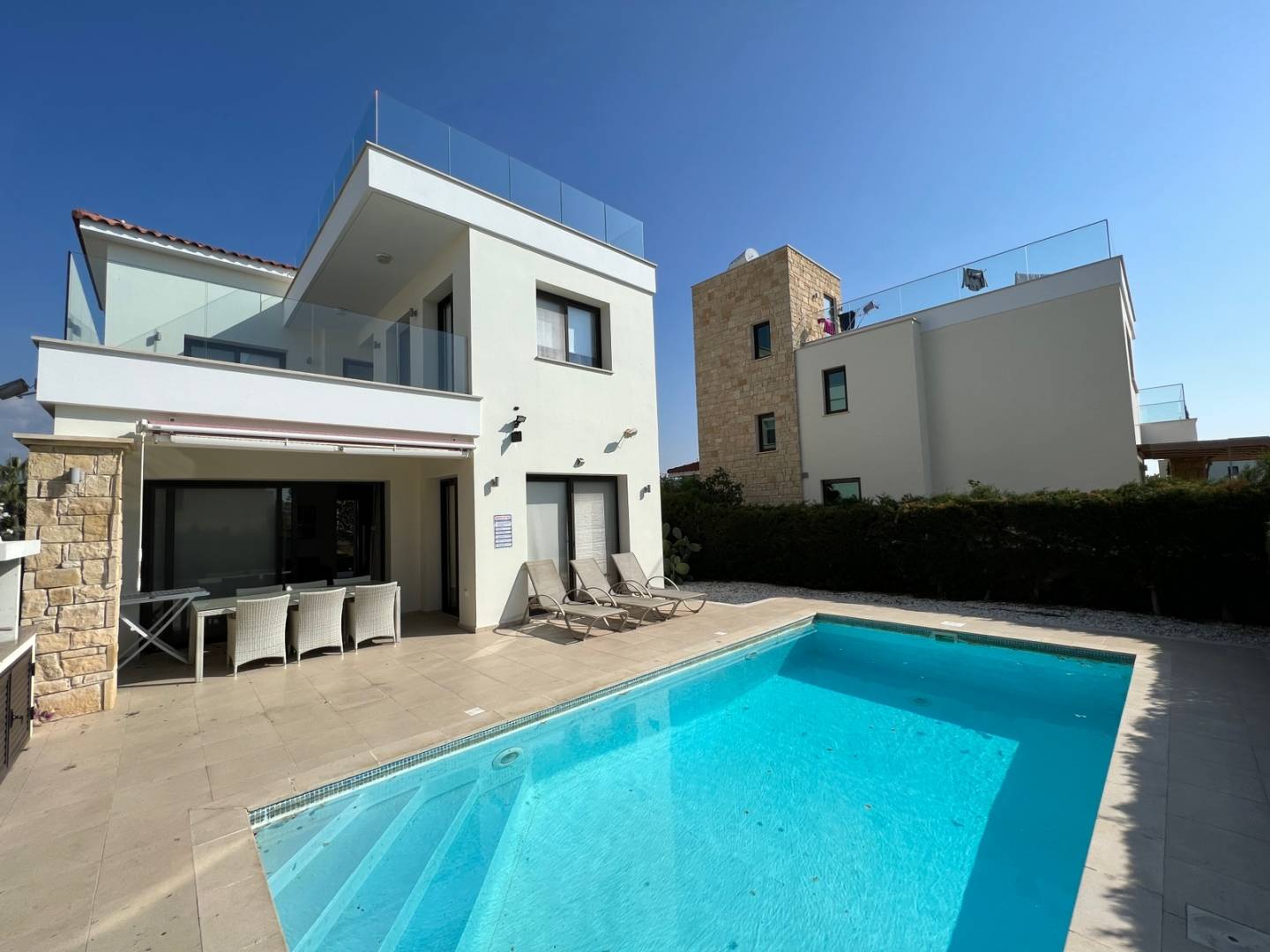 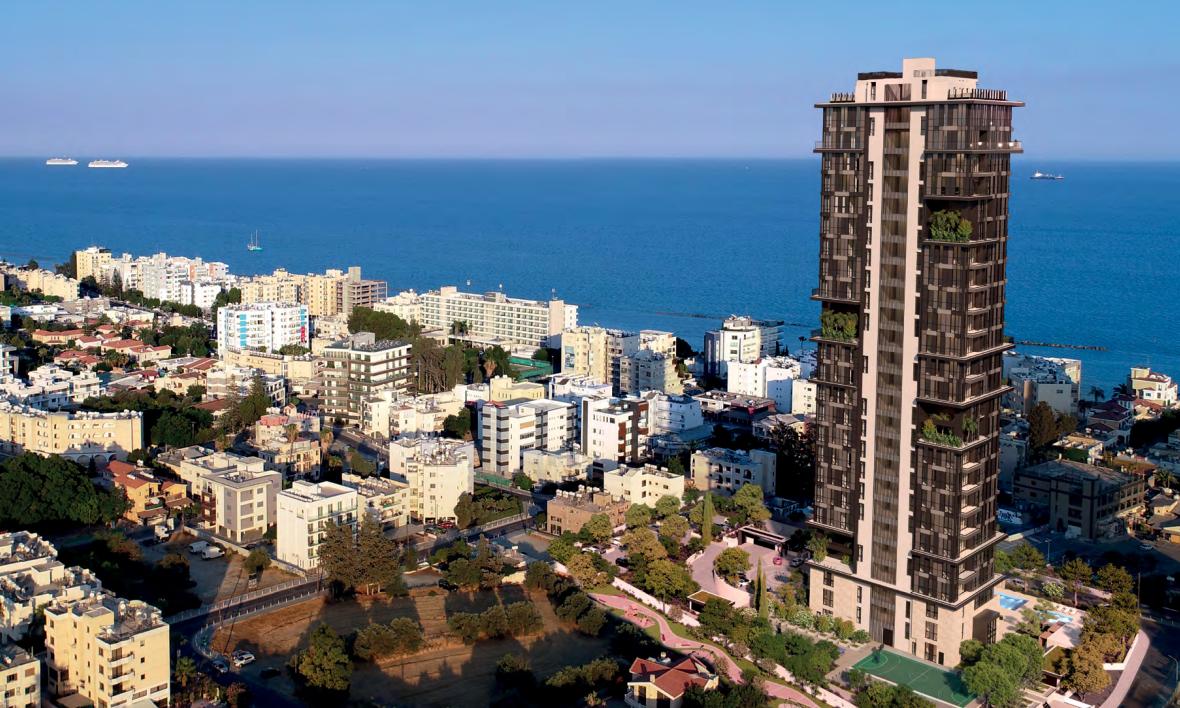