According to experts, in recent years a “bubble” has appeared in the Cyprus property market, and the reason is the passport program, which creates inadequately inflated real estate prices.

The Cyprus Cabinet of Ministers passed a series of amendments to the Cyprus Citizenship Law for Investors this week. These amendments provide for the introduction of additional criteria for applicants for Cypriot citizenship under the Citizenship for Investment program.

Economist Yangos Hadzhiyannis said in an interview with Sigma that the program created a price bubble in the real estate market, and this is especially evident in coastal cities, where prices are formed not from the real demand of the country's inhabitants, but from wealthy investors.

Amendments to the law, providing for the purchase of real estate on a smaller scale, as well as the possibility of alternative investments in other types of business will help bring the situation to balance.

In this way, the mistakes of the past will be corrected and the “explosion” of a dangerous bubble will be prevented, which could lead to a new crisis in Cyprus.

In addition to the construction sector, there are several other important areas of the economy where investments are also needed: higher education, start-ups, tourism, shipping. 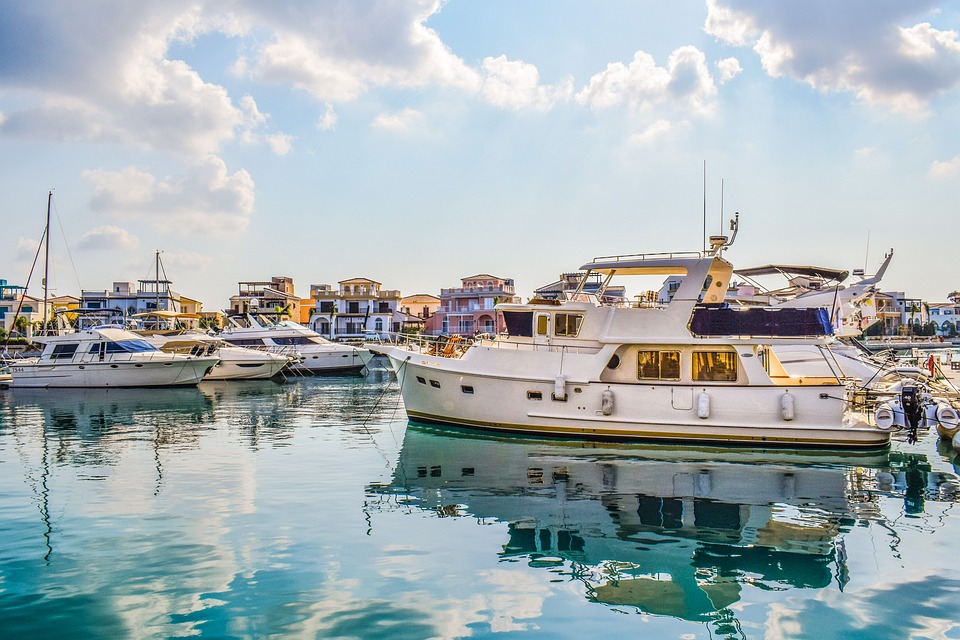 Hajiyannis believes that Cyprus can and should create a new economic model, thereby getting rid of the problematic and dangerous dependence on two or three main areas of the economy, which in the event of a crisis will pull the bottom of the whole country.

He also believes that the new criteria can scare off potential applicants for Cypriot citizenship, as they provide for a more thorough verification of compliance with the provisions of the “anti-laundering” AML legislation.

The requirements of investments in the economy or real estate of Cyprus in the amount of two million euros, as well as the need for a lifetime possession of the preservation of acquired residential real estate worth from 500,000 euros, remain unchanged.

At the same time, now the program participants will be offered alternative investment options. In other words, they will be able to choose how to invest their money - in real estate in Cyprus or in the shares of one of the Cypriot companies.

One of the main innovations was the clause on the possibility of canceling the citizenship of Cyprus in the event that it is proved that the candidate was involved in serious crimes or in any fraud.

Despite the constant pressure from the European Union, the decision to implement the Cyprus investment program is an inalienable right of the state and its national legislation, which Cyprus intends to use further. 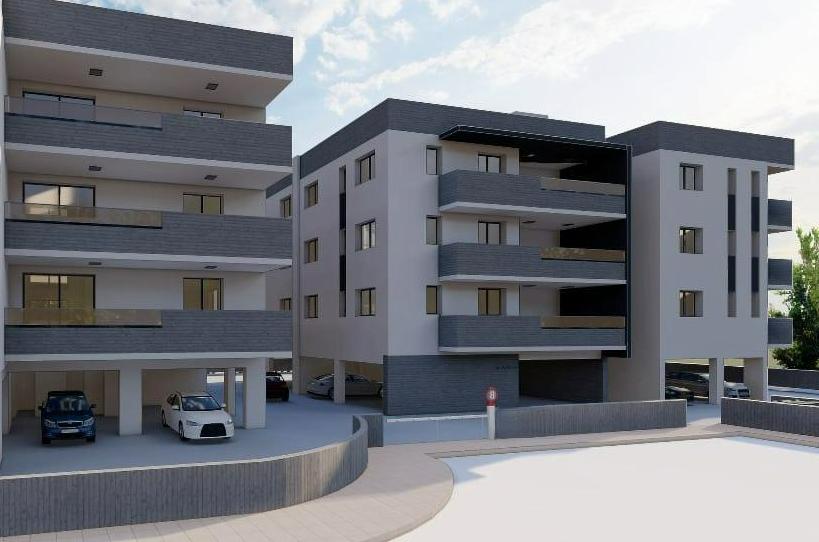 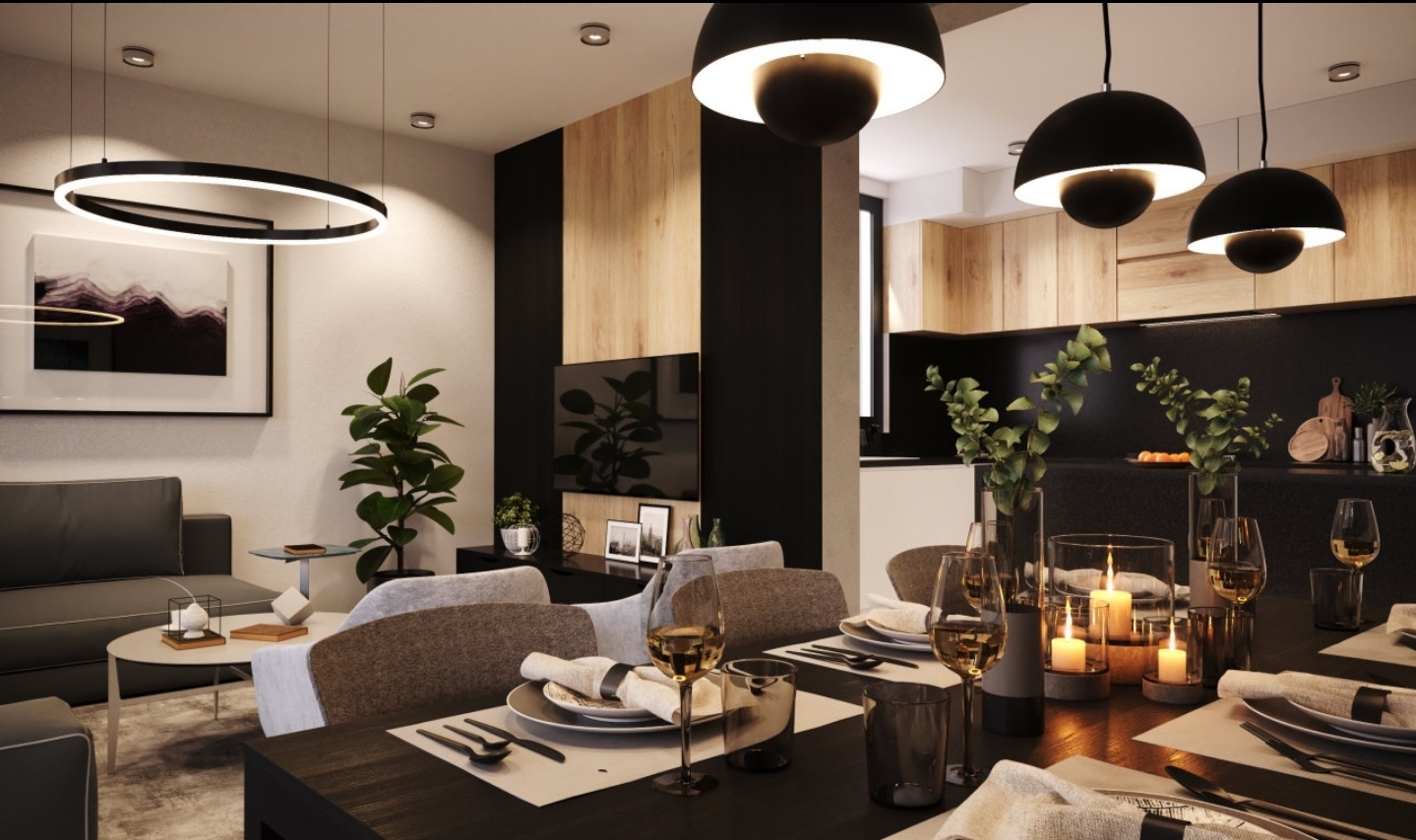 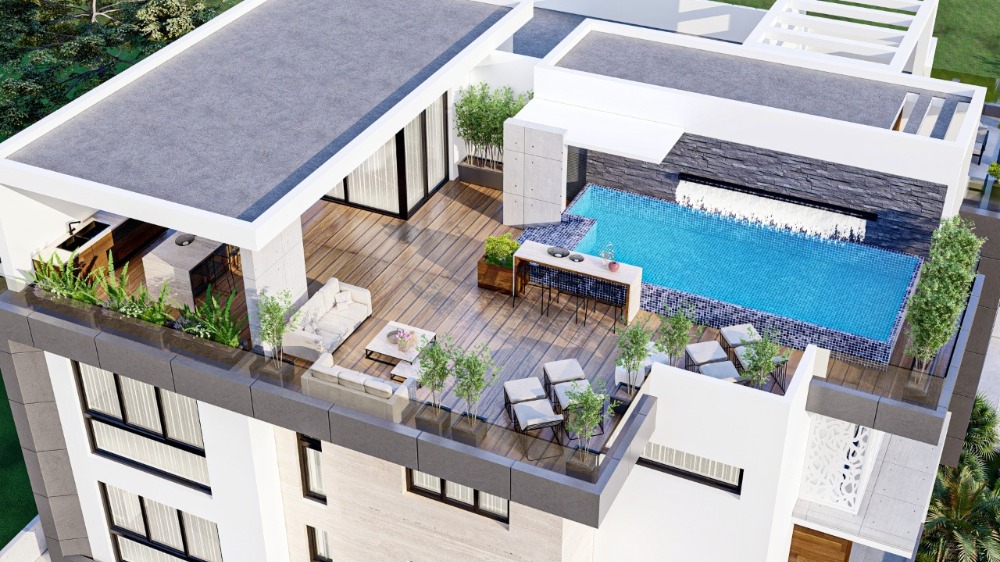 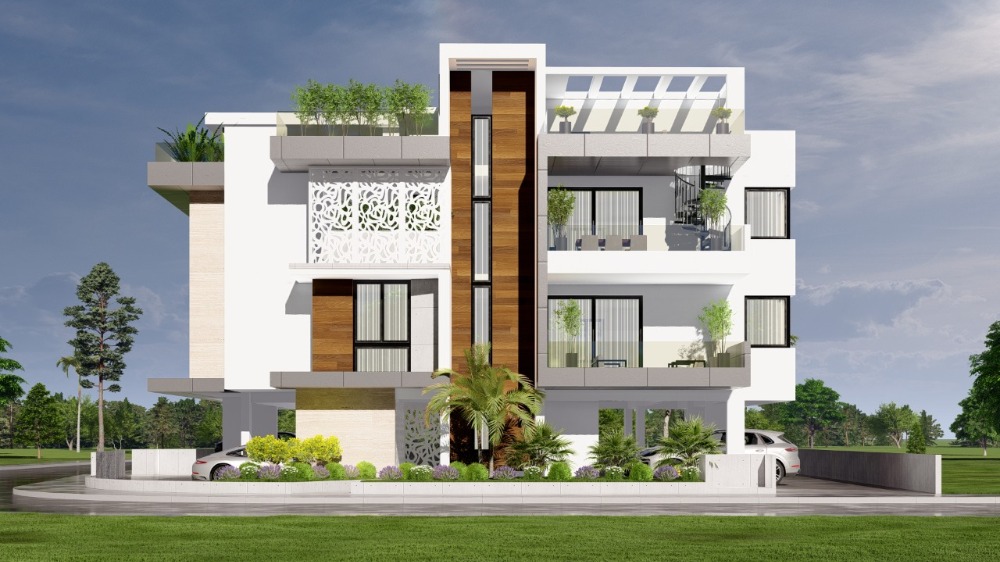