The new regulations for the Cyprus Investment Program have been approved

The Council of Ministers has adopted stricter regulations for the Cyprus Investment Program, which are expected to be brought before the Parliament. In his statements, the Minister of Interior, Nikos Nouris, pointed out that an important provision is the interconnection of the regulations with the law on money laundering, which will contribute to the better credibility of the program.

He added that the financial criteria remain, which provide for an investment of € 2 000 0000 and the purchase of a house of € 500 000 + VAT. At the same time, as he said, an alternative option was given so that there is a possibility for the interested parties to participate in Cypriot companies by acquiring a share capital.

At the same time, the obligation of the candidates for payment in the form of sponsorship of € 75 000 to the Cyprus Land Development Organization, which will be used for the state housing policy, remains, as well as the payment of € 75 000 to the Research and Innovation Foundation.

Another feature of the new program is the tightening of regulations, so that the granting of citizenship is revoked in a clear manner, as in the case where it is established that the naturalization candidate is either involved or has been convicted of a serious crime. We have previously encountered some difficulties in the possibility of revocation. 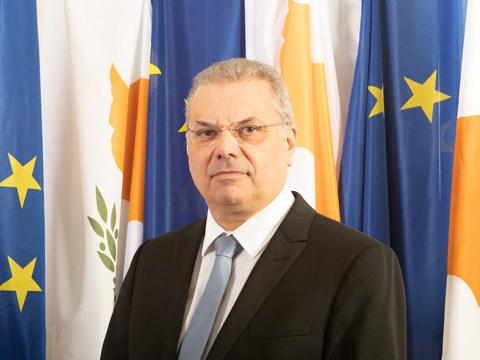 Together with the decisions already taken by the Council of Ministers last year and with which we have made the Cypriot investment program extremely credible with very solid and strict criteria, it is now supplemented with regulations in a way that it can no longer and should not even take mockery as it was done before by some but much more not even to question the credibility of the program that the Republic of Cyprus has established ".

Asked, Mr. Nouris said that "the decision to operate the Cypriot investment program, like any investment program in an EU country, is an inalienable right of its national state and its national legislation. What we have done as a Member State is that we are informing the EU and we have informed, and in fact we have exhaustively presented the provisions and criteria of our own program because we have nothing to hide but much more we want to distance ourselves from the Cypriot investment program. rumors that some wanted to spread at various times that the Republic of Cyprus abused this program. There is no such thing. 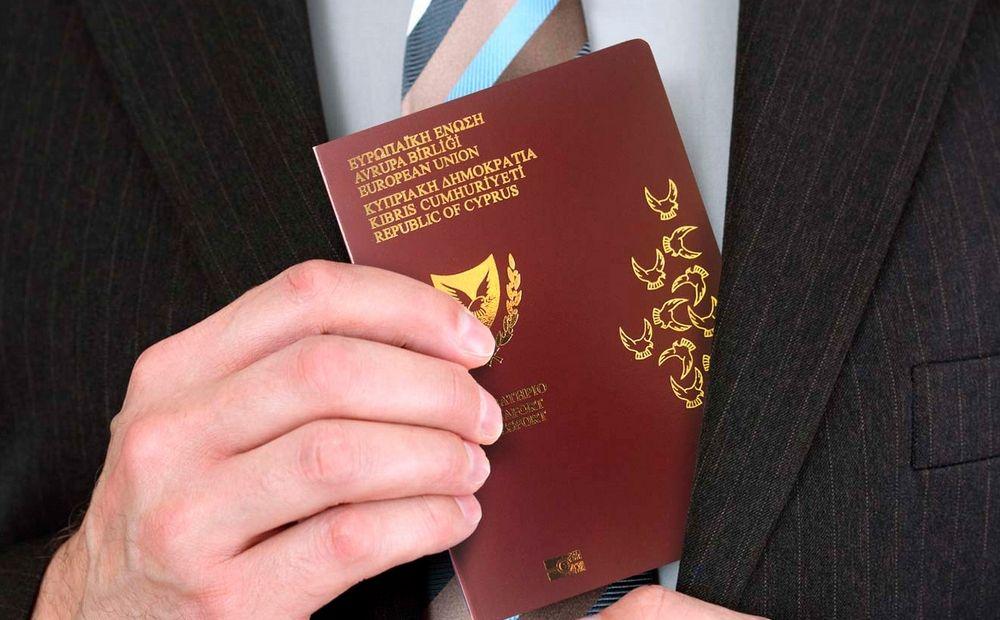 Asked about the amount that will be raised from the program, the Minister said that "we have already set ceilings in the program with a maximum of 700 naturalizations per year.

This amount will be seen from the developments. "This is not the right time to make an assessment of the program due to the fact that the whole world continues to have problems with the pandemic and this has affected this and similar activities."

Asked if the program had any weaknesses before, he said "it was not a matter of weaknesses. It was revealed by the control of a tripartite committee - no regulations of the program were violated. Some were the regulations before, others today. From time to time, by differentiating the criteria, there was absolute compliance with the respective criteria. However, we consider that by introducing mainly the connection that is made today between the Cypriot investment program and the law that the Central Bank of the Republic itself uses for money laundering, we give the program another good testimony from the outside so that these suspicions do not exist and the implications for the program ".