Estia: Ministry of Labour Has Only 10 Applications Left

This was announced on Sunday 18 July by the Ministry of Labour of the Republic of Cyprus.

It is noteworthy that now the employees of the Ministry of Labour have only 10 applications to consider as there are some technical problems with banks. But they are expected to be sorted within the next week.

The Ministry has already sent out letters with responses to approximately 5,418 applicants for the Estia program, of which only 2,697 were rejected, and another 759 relate to cases of too difficult borrowers whose loans cannot be restructured.

According to Ministry of Labor spokesman Marios Savvides, 1,500 borrowers have filed objections to the rejection of their applications.

It should be noted that the main reasons for refusal to participate in the program are non-compliance with the criteria for the income of applicants, as well as the criteria for a credit history. 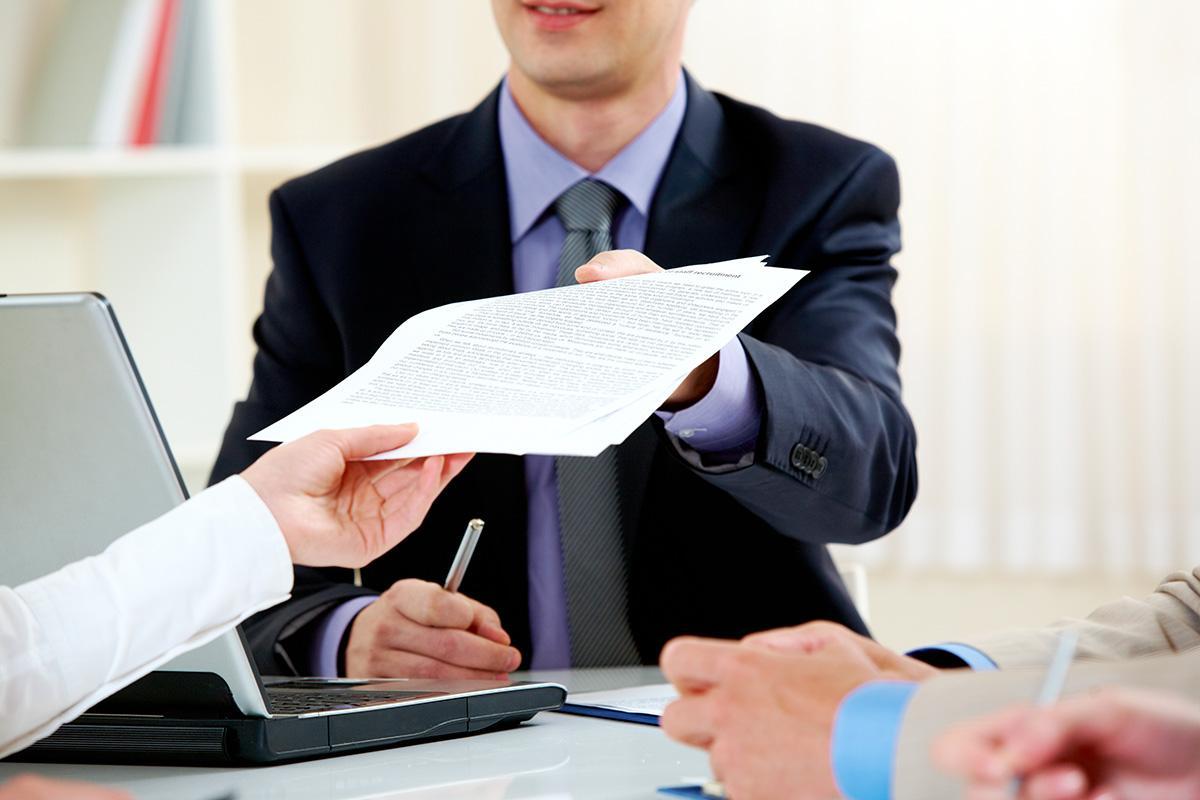 As you may know, the Estia program was launched in Cyprus in September 2019, the deadline for submission of documents was set at 15 November.

Citizens whose loans were declared non-performing as of September 30, 2017 were eligible to apply to participate in the state Estia program.

Loans were to be issued for the only real estate, the value of which did not exceed 350 thousand euros. Applicants had to meet a number of criteria in terms of income and other aspects. In addition, they were required to agree with the bank on the restructuring of their problem loans. After writing off the loan from the bank's balance sheet, the government pledged to subsidize 33% of monthly installments.

By the way, at the end of December 2020, Estia was suspended, but the applications submitted are still pending.

In addition, the Cypriot government is exploring the possibility of expanding the subsidy scheme for borrowers with toxic mortgages. So, earlier the Cabinet of Ministers instructed Finance Minister Constantinos Petrides to develop a new support plan for creditors who were denied participation in the Estia program. This means that Cypriot debtors may have another chance to escape the sale of their property. 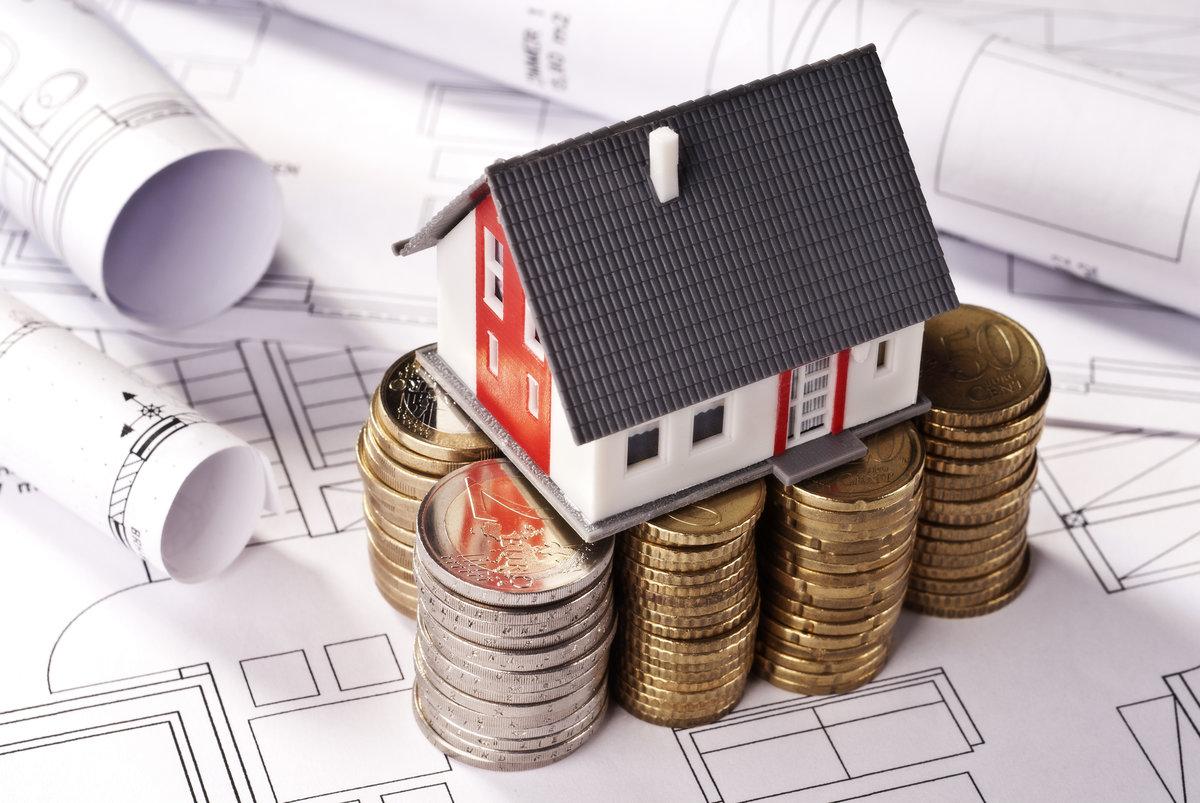 Thinking about buying or selling real estate in Cyprus? Visit the DOM Real Estate platform! Experienced specialists of the agency will competently advise you on the sale of housing, as well as, if necessary, select a suitable option for you to buy real estate absolutely free of charge.