Cyprus to Launch Another Support Program for NPLs

The Cypriot government is exploring the possibility of expanding the subsidy scheme for borrowers with toxic mortgages.

This means that Cypriot debtors will have another chance to escape the sale of their property.

In particular, the acting government spokesman Panayiotis Sentonas said that the Cabinet of Ministers instructed Finance Minister Constantinos Petrides to develop a support plan for lenders who were denied participation in the Estia program.

As you may know, the Estia program was launched in Cyprus in September 2019. Those borrowers whose loans were declared non-performing as of September 30, 2017 were eligible to participate in the program.

Loans were to be issued for the only real estate, the value of which should not exceed 350 thousand euros. Applicants had also to meet the criteria for income for a family - depending on its size, the level of annual income ranged from 20 thousand euros to 60 thousand euros. The loan was reduced to the amount of the cost of housing, after which the borrower was obliged to gradually pay 2/3 of this amount, and the state - 1/3. At the end of December 2020, Estia was suspended. 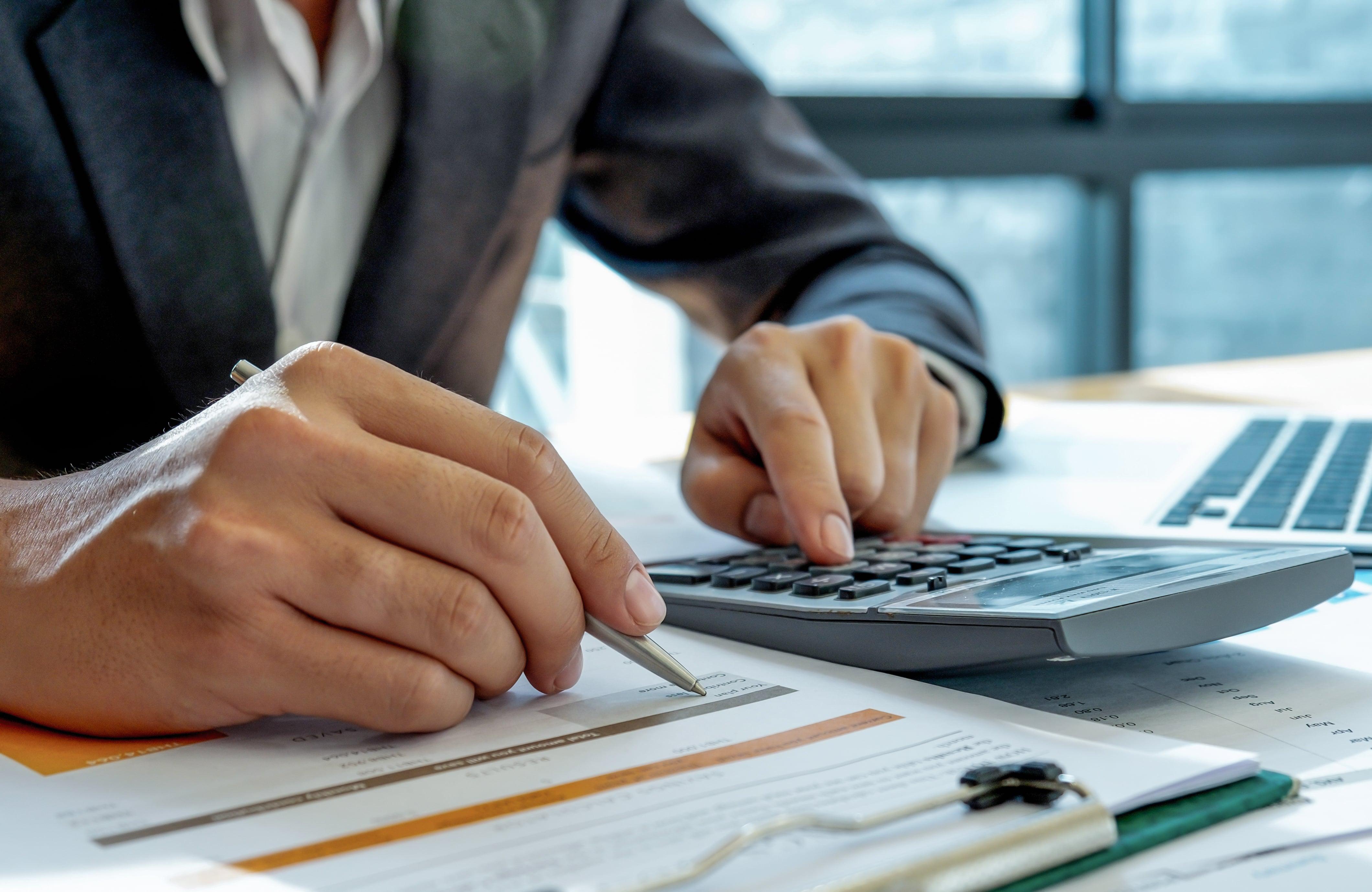 Sentonas noted that the new scheme could include a higher debt write-off, or a higher government contribution, or all of the above, so that vulnerable borrowers can protect their primary residence.

The decision of the Cabinet of Ministers confirms the serious intention of the Government of Cyprus to support borrowers who, despite meeting the basic criteria of the Estia scheme, were not included in the program for some other reason. The finance minister was instructed to prepare a political framework for the scheme that could cover such creditors, said Sentonas.

By the way, according to preliminary estimates, the new program could cost the state about 815 million euros over a 25-year period. This means that to cover the scheme, the state budget will need to include an average of 33 million euros per year.

It is worth noting that the other day Bank of Cyprus also announced that it is actively working on a scheme similar to ESTIA for vulnerable borrowers who have not previously submitted applications or did not meet the requirements of the government program.

The Bank of Cyprus initially planned to launch a support scheme exclusively for its clients, however, at the direction of the Ministry of Finance, both the perimeter and the terms of the new plan were expanded to cover the banking system of Cyprus on a larger scale. 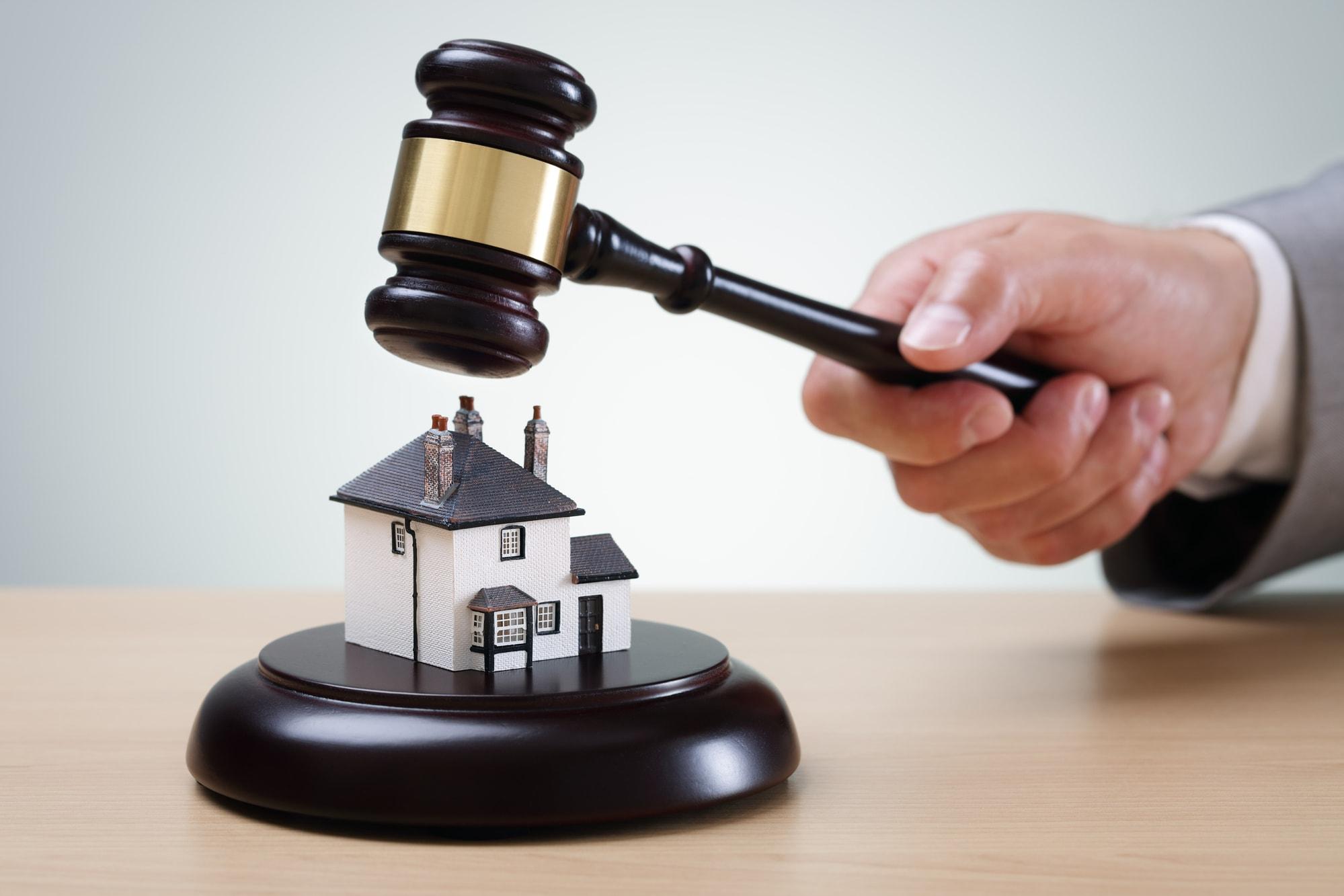 Meanwhile, the AKEL party has submitted to Parliament a proposal to introduce a law that provides for the suspension of any sale of real estate by banks pending the completion of court proceedings.

According to the explanatory note to the proposal, the goal is to "restore the right of mortgage borrowers to access justice." In particular, it is provided that the service of notification of the alleged sale of the pledged property will not be promoted until the court makes a final decision on the merits of the dispute.

The proposal also seeks to introduce legislation to provide certain guarantees for the borrower in the event of the sale of the main home. In particular, it means that “the money from the sale of the lender's home cannot be fully or partially transferred to the bank until the borrower and his family acquire a new permanent residence. Disputes on this issue will have to be resolved at the discretion of the district court at the request of the mortgage lender, before the completion of the sale of his property.