On Wednesday, January 6, the Cyprus Central Bank presented a report on interest rates on the island at the end of 2021.

The interest rate on term private deposits up to one year in the last month of winter was at a historically low level - 0.06%. The corresponding interest rate on deposits of non-financial corporations increased to 0.05% compared to 0.04% in the previous month. 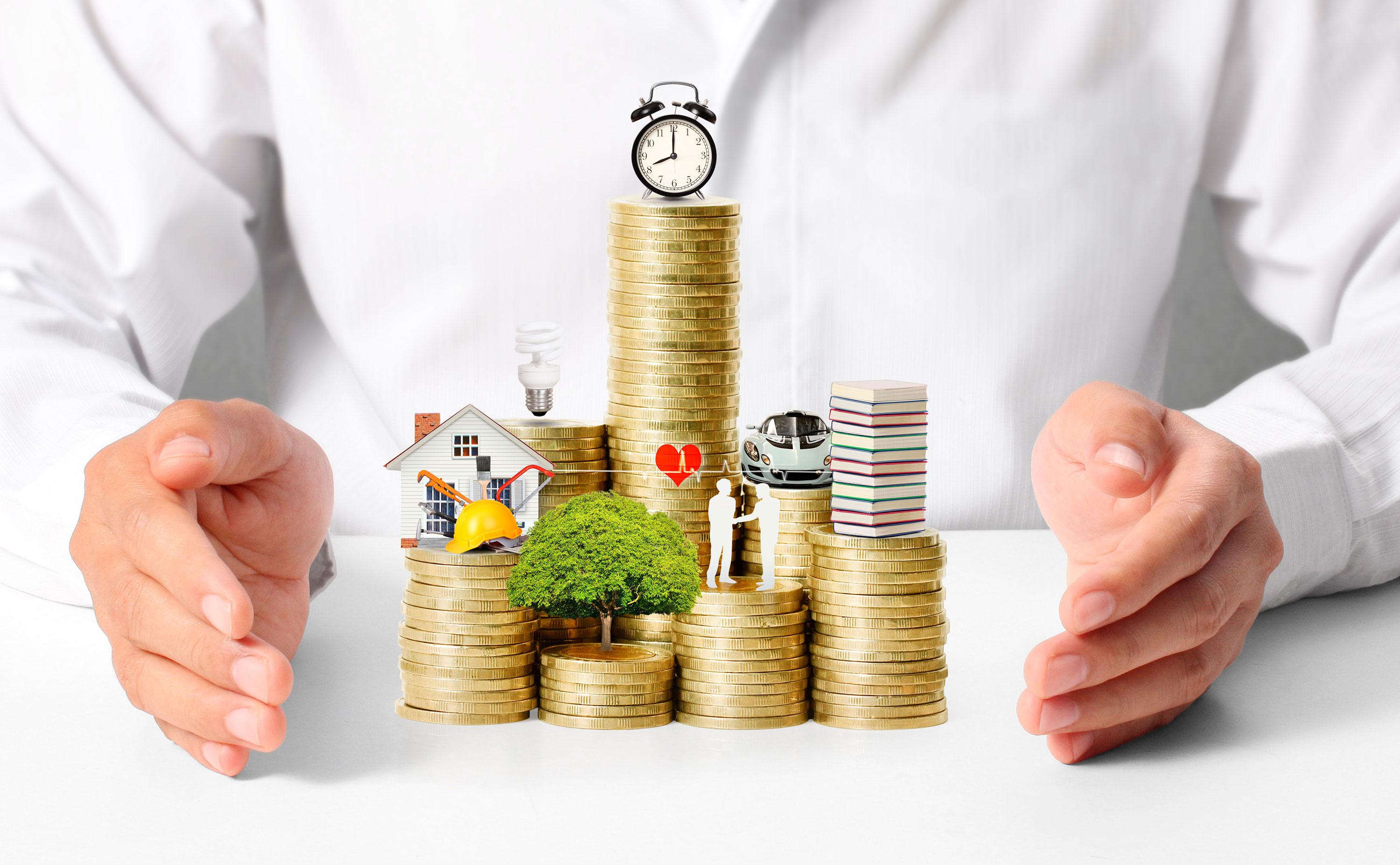 Since January 1, 2022, a number of Cypriot banks have introduced a commission for servicing deposit accounts for their depositors.

In addition, many people want to introduce negative deposit rates for individuals - an average of 0.5% per annum. This is how much banks pay for storing funds in ECB accounts. The larger the amount of customer deposits the banks have, the more expensive their service is.

In the case of negative rates, it makes sense for private clients to keep funds on deposits - only in ensuring the safety and security of money in comparison with cash savings.

What could be the effect of introducing negative deposit rates?

On the one hand, the introduction of negative rates is positive for banks, but at the same time they may face the fact that depositors will stop placing deposits on accounts. There is no doubt that this innovation will soon cause not only an outflow of deposits, but also affect the Cyprus real estate market. Because investors will prefer to invest their funds in more profitable areas. In particular, real estate. Therefore, it is definitely not worth waiting for a decrease in the cost of housing in Cyprus.

Buying a house to rent out has always been one of the priority investments, and with the introduction of new deposit conditions it will become even more relevant. Since keeping your savings on deposits no longer makes any sense. And real estate rarely loses in value, and therefore is a completely reliable option for saving your financial resources, as well as a good tool for making a profit.

In addition, the banks do not hide that they intend to reorient their customers to alternative forms of investment/savings so that they can make a profit. According to financial institutions, money should come from the bank treasury and be invested in real estate, bonds or investment/insurance funds. In this context, bank consultants will maintain constant contacts with depositors and offer them alternatives. 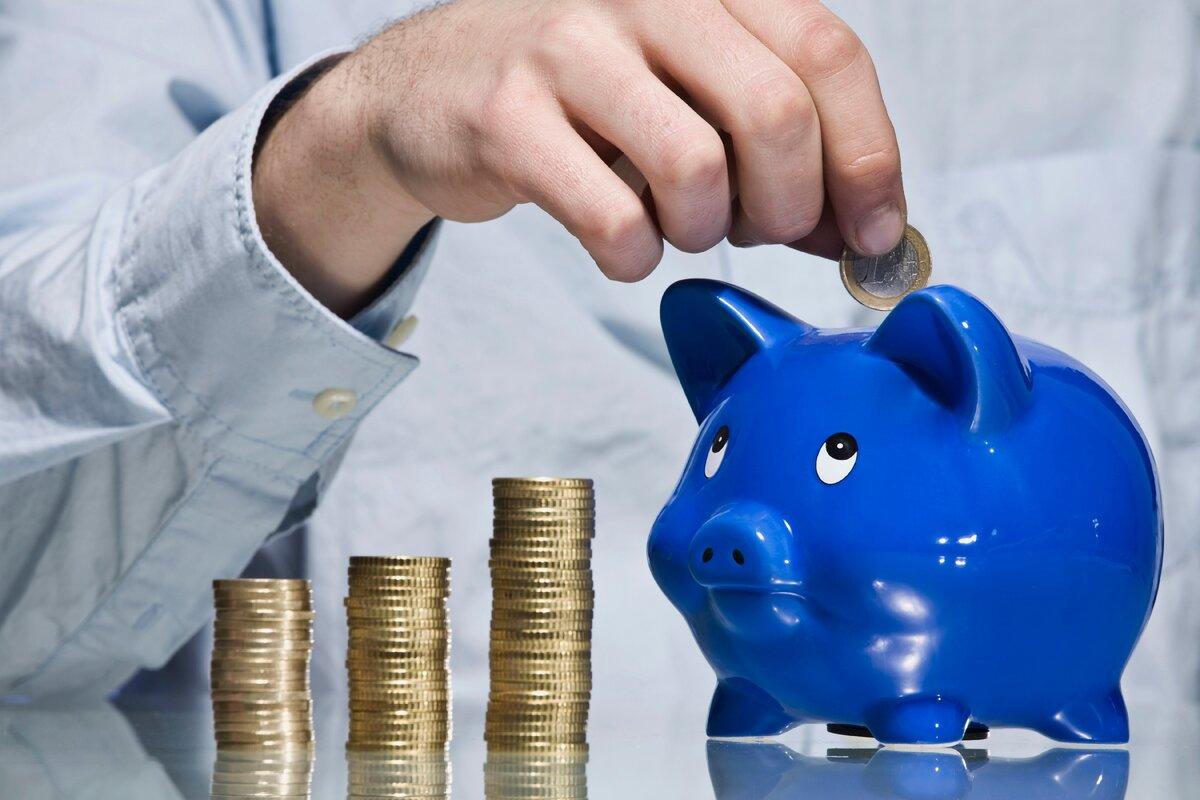 The ECB introduced negative rates in 2014. Until recently, Cyprus banks tried to cover their costs at the expense of corporate clients, as well as by increasing commissions.

However, during the pandemic, customer spending, including due to lockdowns, decreased, and after the introduction of assistance programs, the amount of deposits in banks increased. In 2021, the excess liquidity of Cyprus banking institutions exceeded 17 billion euros.

By the way, if earlier the demand for loans was unusually high, and the consideration of applications was faster, liquidity was the most important requirement for banks. However, today, when new restrictive conditions and security measures have been introduced, credit institutions claim that it is difficult for them to find creditworthy customers to cover liquidity, since a large percentage of applicants already have non-performing loans. The prolonged recession has affected the profitability and viability of many businesses.

Interested in housing or commercial real estate in Cyprus? Visit DOM.The portal has the largest real estate database in the country – from residential to commercial. Choose and contact professionals who will help you make the right choice!