Hellenic Bank customers will have to pay 2.9 euros instead of the current 2 euros. At the same time, Hellenic Bank intends to increase the commission fees for savings accounts to 5 euros per quarter (now customers pay 5 euros per year).

By the way, local financial institutions intend to compensate for the loss of income due to low interest rates on loans by increasing fees for servicing accounts for individuals and legal entities, withdrawing cash through the cash register, as well as issuing a checkbook and counting coins. 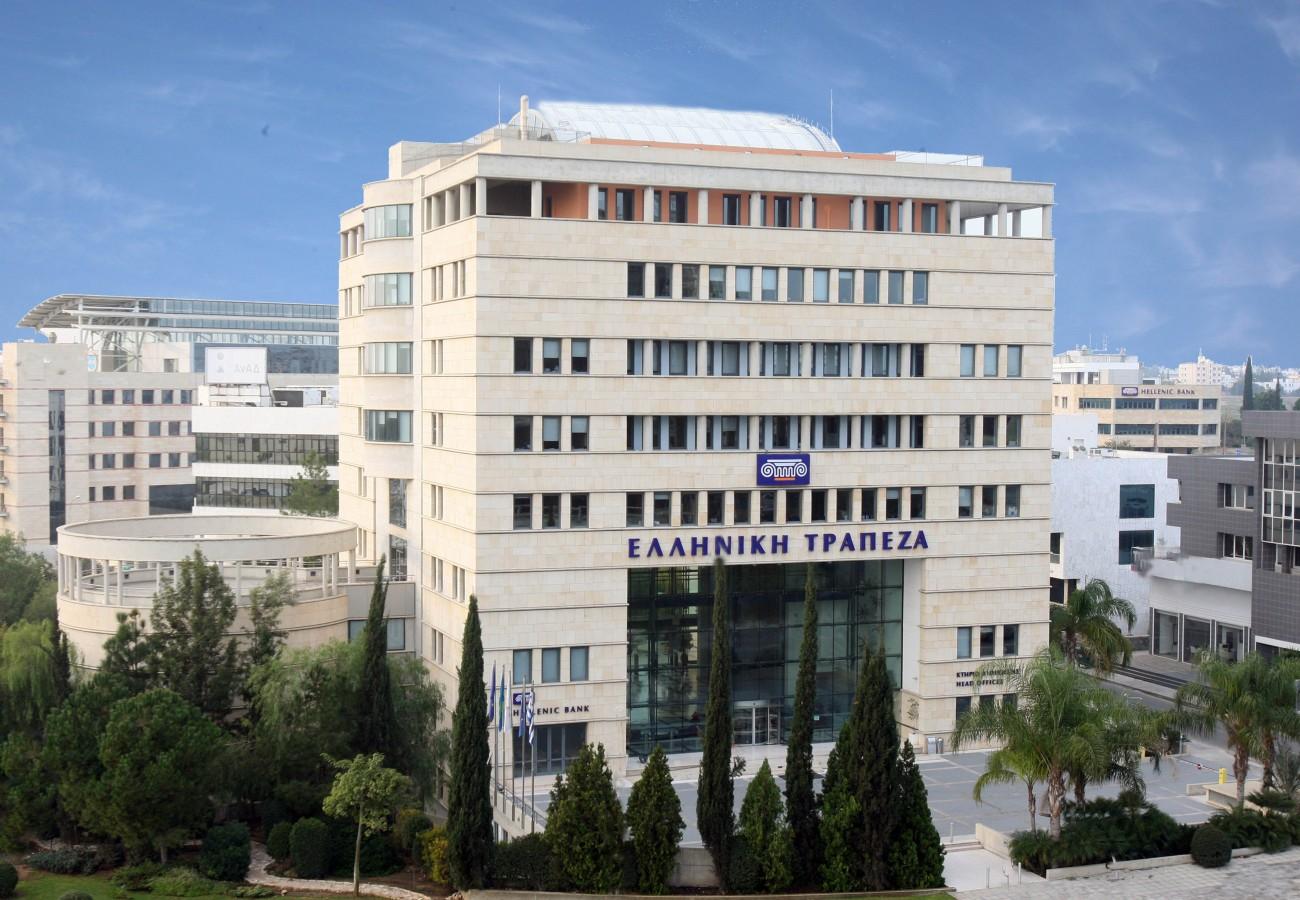 Such news caused a violent public reaction. On Wednesday, December 29, the Cyprus Banks Borrowers Protection Association (SYPRODAT) and the Cyprus Consumers' Association (CCA) spoke out against such changes.

In particular, SYPRODAT called on the Central Bank and the Parliament of Cyprus to immediately intervene in the island's banks plans, and advised clients to ignore notifications from banks. The head of the association said that the increase in commission fees is unacceptable, since the costs will be borne by borrowers, most of whom have suffered from a reduction in income or are living on state benefits due to the pandemic. He also noted that he intends to file a complaint to the Commission for Protection of Competition.

As for the Central Bank, its head promised to sort out the current situation and take all necessary actions within the framework of his duties. 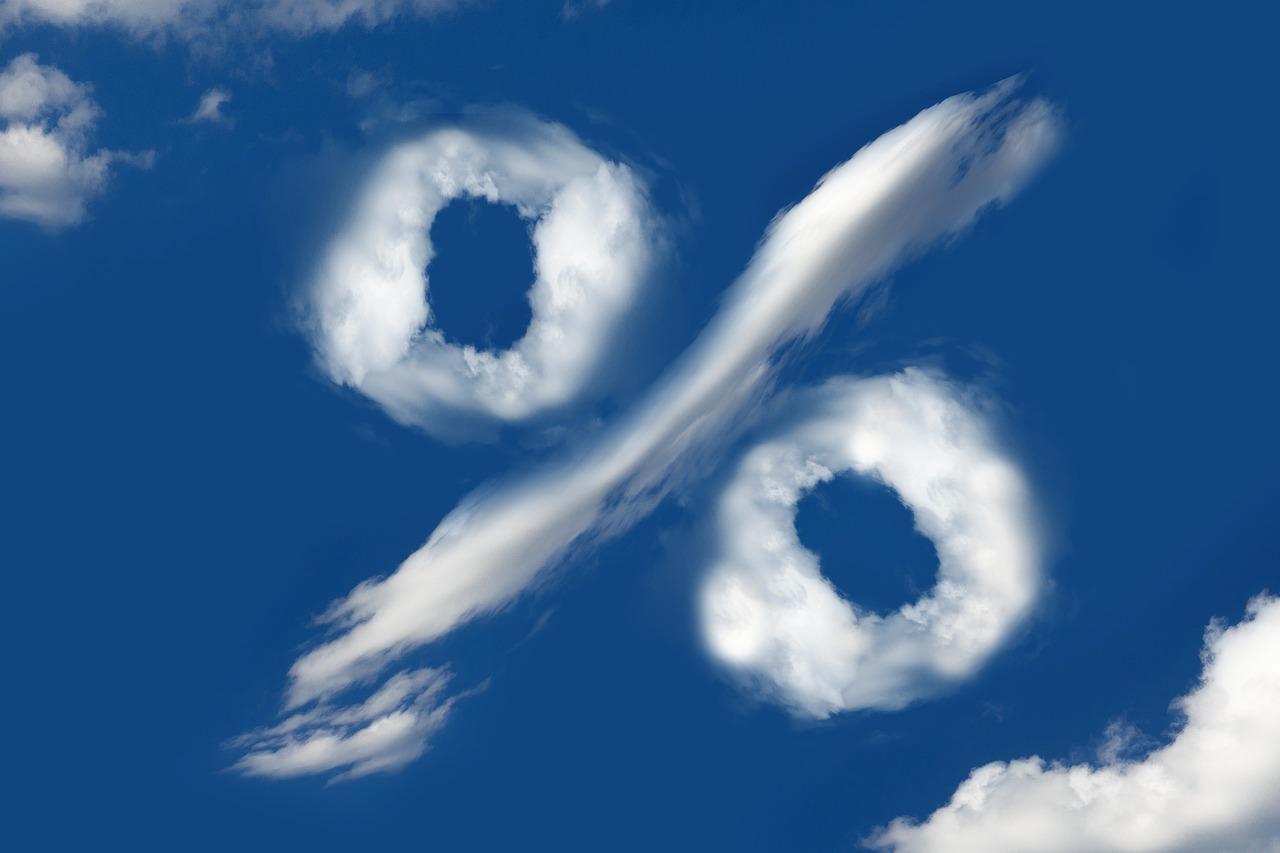 As you may know, according to Law 64(I)/2017, local banks have the right to set a "reasonable" amount of client commissions and fees.

The Central Bank should regulate the amount of commissions, if they are above the established limit. The amount of the allowable commission is calculated based on the average salary and average bank commission rates across the country.

It should be mentioned that the trend towards the growth of commissions is observed not only in Cyprus, but also around the world. Recently, many banks have started charging fees for any service, sometimes including such habitually free services as receiving account statements, converting coins into banknotes or simply withdrawing cash at the cash desk.

However, banks in Cyprus still charge lower fees compared to other countries. And the increased bank charges are partially justified and are aimed at following global trends to push the public to use electronic banking - online, some banking services are provided virtually without commission.