According to a Cypriot court ruling issued on the basis of evidence provided by the Unit for Combating Money Laundering (MOKAS), authorities of Cyprus seized real estate and a large amount of money of a foreign investor, who holds a "gold" passport.

Nis name is Zhang Schumin, he is a Chinese citizen who has been wanted by the PRC authorities for several years on charges of fraud with gold bars.

It is worth noting that despite the fact that an international arrest warrant was issued for the Chinese, this did not prevent him, along with his wife and three children, from obtaining a Cyprus passport under the Citizenship by Investment program in 2015, after he invested a large amount of money in the country's real estate.

By the way, recently MOKAS, in the context of cooperation with the competent authorities of China and on the basis of a request for legal assistance, which was sent after the release of the information of the Chinese authorities, regarding a large-scale investigated fraud committed in China, filed a lawsuit and obtained an arrest and confiscation of a large amount of real estate; as well as freezing of bank account's money in the name of two Chinese. One of them turned out to be Zhang Schumin.

According to some reports, Zhang Schumin is currently in Cyprus. 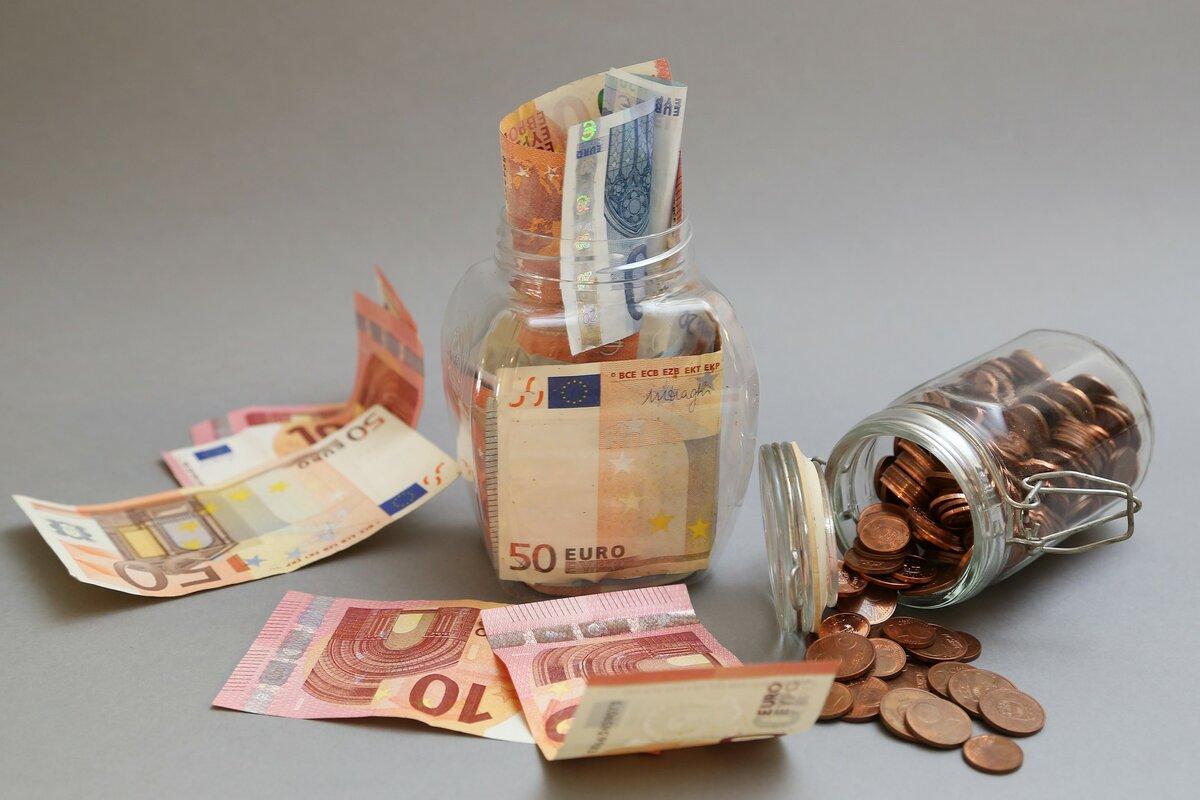 According to a court order, the seized property includes several shops and many apartments in Cyprus.

According to preliminary estimates, the value of the expropriated property, which was discovered during a corresponding audit carried out by the Department of Lands and Surveys, is estimated at about 5 million euros. The amount of money frozen in the accounts of Cypriot banks is 900 thousand euros.

According to the report of the committee, which was chaired by the head of the Cyprus Securities and Exchange Commission (CySEC) Dimitra Kalogirou, at least 7 foreigners, hiding some facts and giving false testimony when filing applications, received the citizenship of Cyprus. 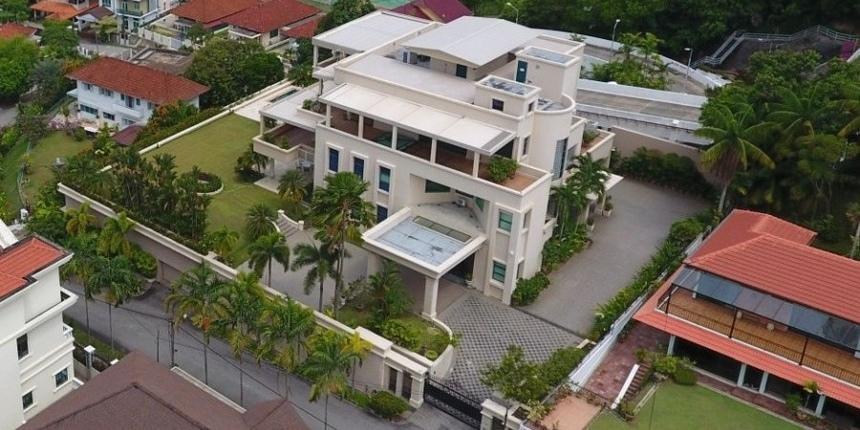