Cyprus Completes Consideration of All Applications for Citizenship By Investment

On Tuesday 21 September, Interior Minister Nicos Nouris announced that the Cypriot government has completed consideration of all applications from foreign investors for the Citizenship by Investment program.

As you may know, as of November 1, 2020 (when the program was cancelled), 1,417 pending applications from investors and their dependents waited for the answer.

Speaking at the Land Development Congress in Nicosia, Nouris said that all the dossiers of candidates for Cyprus citizenship were finally processed, after which, on August 5, the European Commission was informed of the decisions taken.

It is noteworthy that the applicants have not yet received notification of the results, as the files are still pending with the Cyprus Attorney General's Office. It is expected that they will personally find out the result of the decision taken on their case, as soon as the department examines the entire dossier.

We are now awaiting a response from the EU. The government had to act with caution, as Brussels has repeatedly signaled its strong disapproval of the continued processing of applications for citizenship after the termination of the investment scheme, Nouris said. 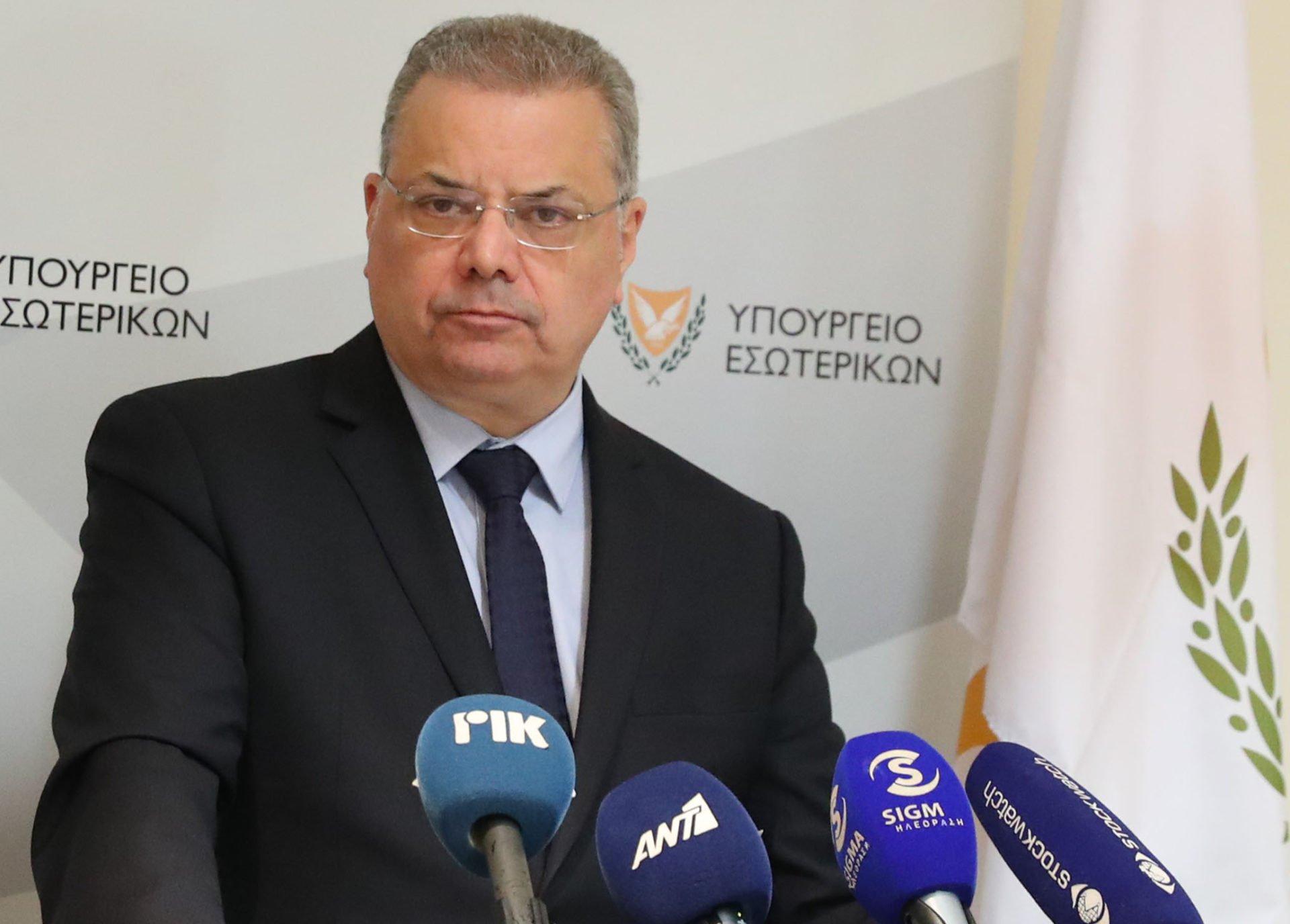 By the way, in a sharp statement published in June 2021, European politicians stressed that the granting of citizenship of an EU member state for investment violates the principle of "loyal cooperation", spelled out in the third paragraph of Art. 4 of the Treaty on the European Union, and the principle of the integrity of the institution of EU citizenship, as enshrined in Art. 20 of the Treaty on the Functioning of the EU.

Due to the fact that a member state of the European Union grants its citizenship to an interested investor, they automatically become an EU citizen, receiving all the rights corresponding to this status: free movement, residence and work in the EU, the right to vote in elections, etc. Consequently, the consequences of granting citizenship apply to the entire European community without taking into account the views of other countries in the bloc.

The European Commission has repeatedly warned and clarified that the rules for granting citizenship must necessarily comply with EU legislation. European politicians stressed that the concerns expressed in the first warning letter have not been addressed by Cyprus. Therefore, the European Commission issued a reasoned opinion on this issue. The government of the country was given a period of 2 months to take the necessary steps to solve the problems that have arisen and give an answer to Brussels, threatening to appeal to the Court if ignored.

In conclusion, Nouris stressed that Cyprus has learned a lesson from past mistakes.

The country's government is now developing a new scheme aimed at attracting foreign investors, but with criteria to ensure that businessmen have real ties to Cyprus. For example, the ministries of the interior, finance and trade are currently discussing incentives to transfer the headquarters of foreign high-tech companies to Cyprus.

According to some reports, the government of the country may allow simplifying the naturalization of employees of such companies by slightly reducing the years when, in accordance with current legislation, the applicant is required to reside and work in Cyprus legally before applying for a passport from 7 to 5.