On the Akamas peninsula, in the village of Pano Arodes, the construction of the first center of geology and paleontology in Cyprus is nearing completion.

The museum, partly financed by the European Agricultural Fund for Rural Development, is located in the building of the former primary school of the village, to which a new building was added.

According to the representative of the municipality of Paphos Mary Lambrou, the results are impressive as the interior decoration is already completely ready, some external work remains to be completed, after which the museum will begin to receive the first visitors.

Mary Lambrou emphasized that this is a unique establishment and its innovativeness will surely attract a large number of visitors, which will benefit not only the museum, but also the local community. 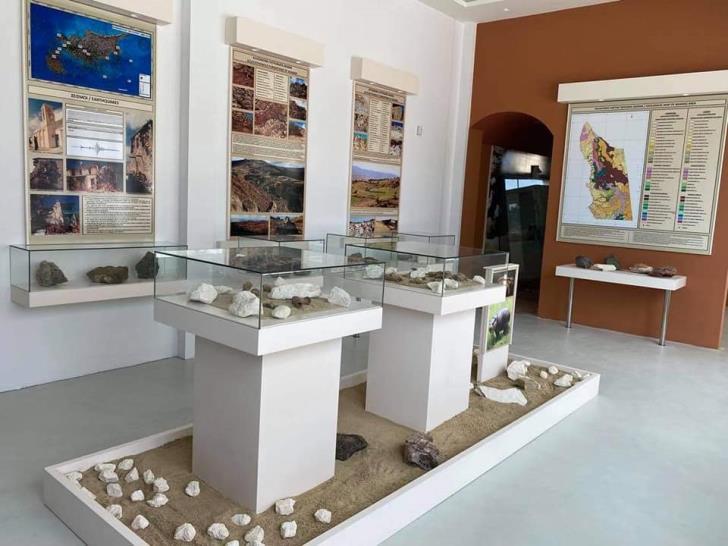 According to the project, the museum provides premises for permanent and temporary exhibitions, space for conferences and popular science events. The main task of the center is to tell visitors about the geological history of Akamas, the fossils found here and, in general, about the emergence of Cyprus. Both locals and tourists are expected to be interested in the museum.

One of the important features of the Akamas Peninsula is that it can still be called absolutely wild. It is a rare corner of Cyprus where a significant coastal area remains untouched by paved roads and buildings. This is a place where you can wander for hours through the thickets of juniper and where you can still find a deserted cove.

The cost of the museum project is estimated at €520 thousand. 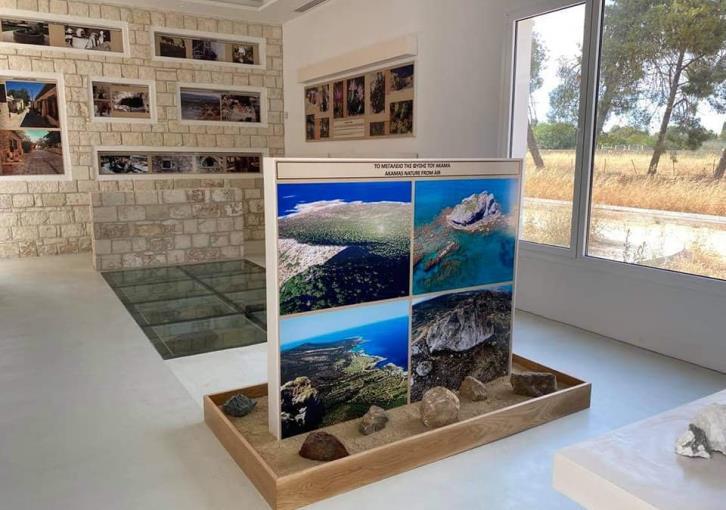 More information about new projects in Cyprus can be found on the DOM Portal. The website also has over 20,000 properties in Limassol, Paphos and Larnaca.