Due to a decrease in demand from foreign investors after the closure of the passport program, the price index for residential real estate in Cyprus (houses and apartments) slowed down in the fourth quarter of 2020.

The government's plan to subsidize the interest rate on loans held back real estate prices, which compensated for the decline in interest from foreigners for a bit.

The CPI for the fourth quarter of 2020 showed a slight decline for the second quarter in a row, falling from 0.4% to 0.2% in the third quarter of 2020, according to Cyprus Central Bank data released Thursday, April 29. On an annualized basis, the indicator recorded a slowing growth of 0.8%, compared with 1.2% in the previous quarter.

At the same time, according to the Central Bank, there is an opposite trend in the prices of houses and apartments, which "seems to show a difference in the preferences of buyers and investors regarding apartments over houses."

The government plan to subsidize mortgage rates appears to have bolstered demand for properties from local buyers, especially in 2020. In addition, in recent years, there has been a change in consumer preferences in favor of cheaper real estate or properties with a smaller area, which resulted in an increase in demand for apartments compared to houses, the Central Bank said. 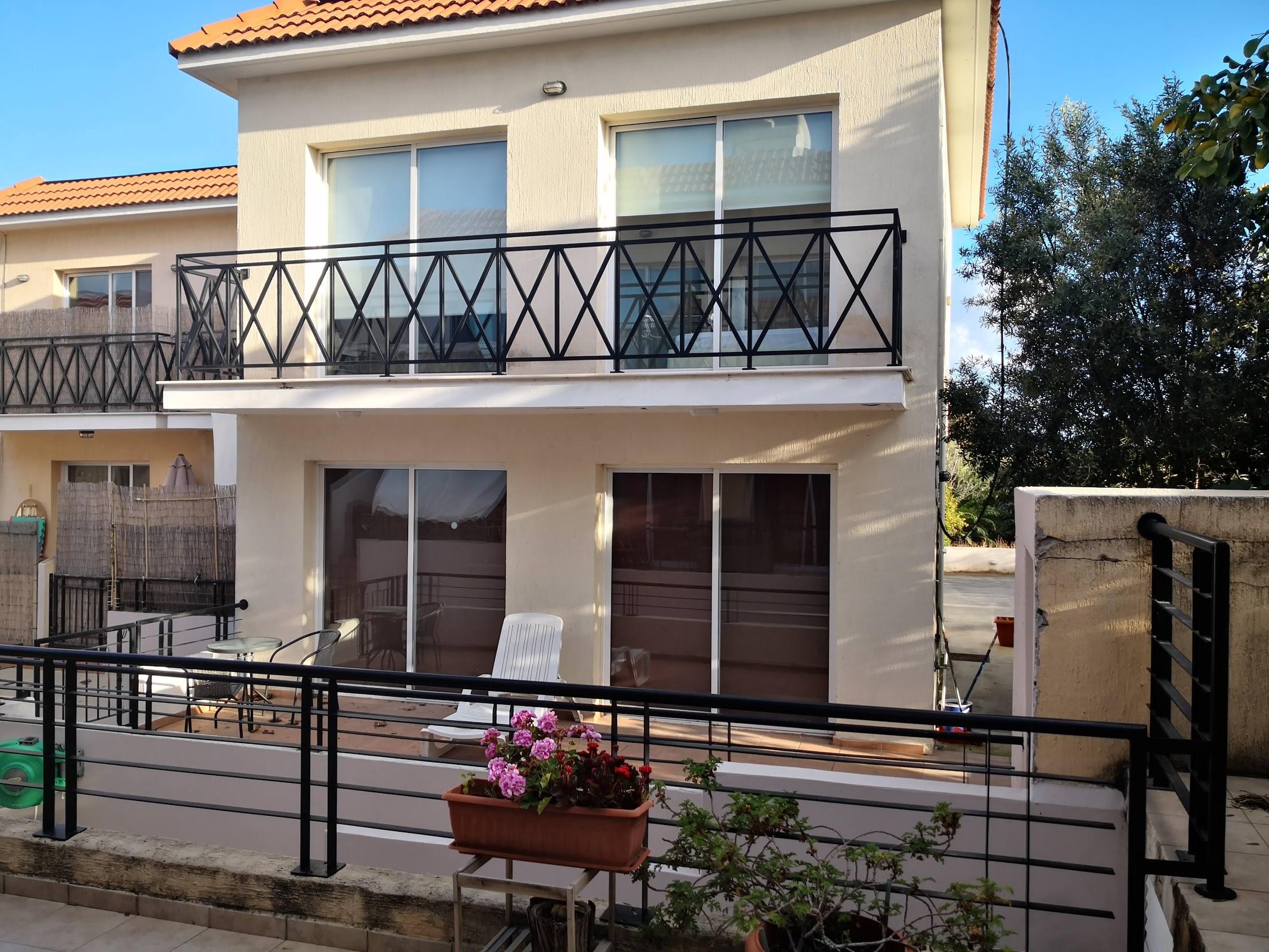 Compared to the third quarter of 2020, in the fourth quarter of 2020, the apartment price index rose the most in Larnaca - by 2.2%, which 'is probably due to the mobility observed by foreign investors in the framework of the immigration permit program for Cyprus from third countries'.

At the same time, housing prices in Nicosia, Larnaca and Limassol decreased during a year, while in Paphos and Famagusta prices did not change.

The restrictive measures introduced in the country in 2020 due to the coronavirus pandemic, as well as the closure of KEP, inevitably negatively impacted real estate transactions. However, in the second half of 2020, the recovery seen in the market at the expense of local buyers supported the housing market. Government subsidies for mortgage interest rates have contributed significantly to the rebound in demand and economic activity in the real estate sector from Cypriot residents. To some extent, this compensated for the decline in the interest of foreign buyers, - concluded the Central Bank.