Cyprus Audit Office: Most Wargaming Employees Were Not Eligible for Investment Citizenship

The Cyprus Audit Service provided on Monday, November 30 the results of the investigation into cases of granting Cypriot citizenship to foreigners.

According to the country's auditor general, Odysseas Michaelides, his employees managed to identify a number of flagrant violations by local officials in the course of issuing passports to foreign investors.

In particular, it turned out that the tax department of Cyprus provided 14 representatives of the company engaged in the construction of the complex casino resort City of Dreams Mediterranean in Limassol, the opportunity to take a reduced VAT rate of 5% on real estate under the Citizenship by Investment program.

In addition, Wargaming, the largest IT company in Cyprus, may have problems as well.

It is worth noting that during the announcement of the results of the audit service's report, the name of the company was not mentioned, but later the auditor general informed both the Ministry of Internal Affairs and the attorney general about the company name.

Odysseas said that based on various data collected by the audit staff, it became known that the directors and a large number of Wargaming employees were issued with Cypriot citizenship, while they did not fulfill all the conditions of the investment program. 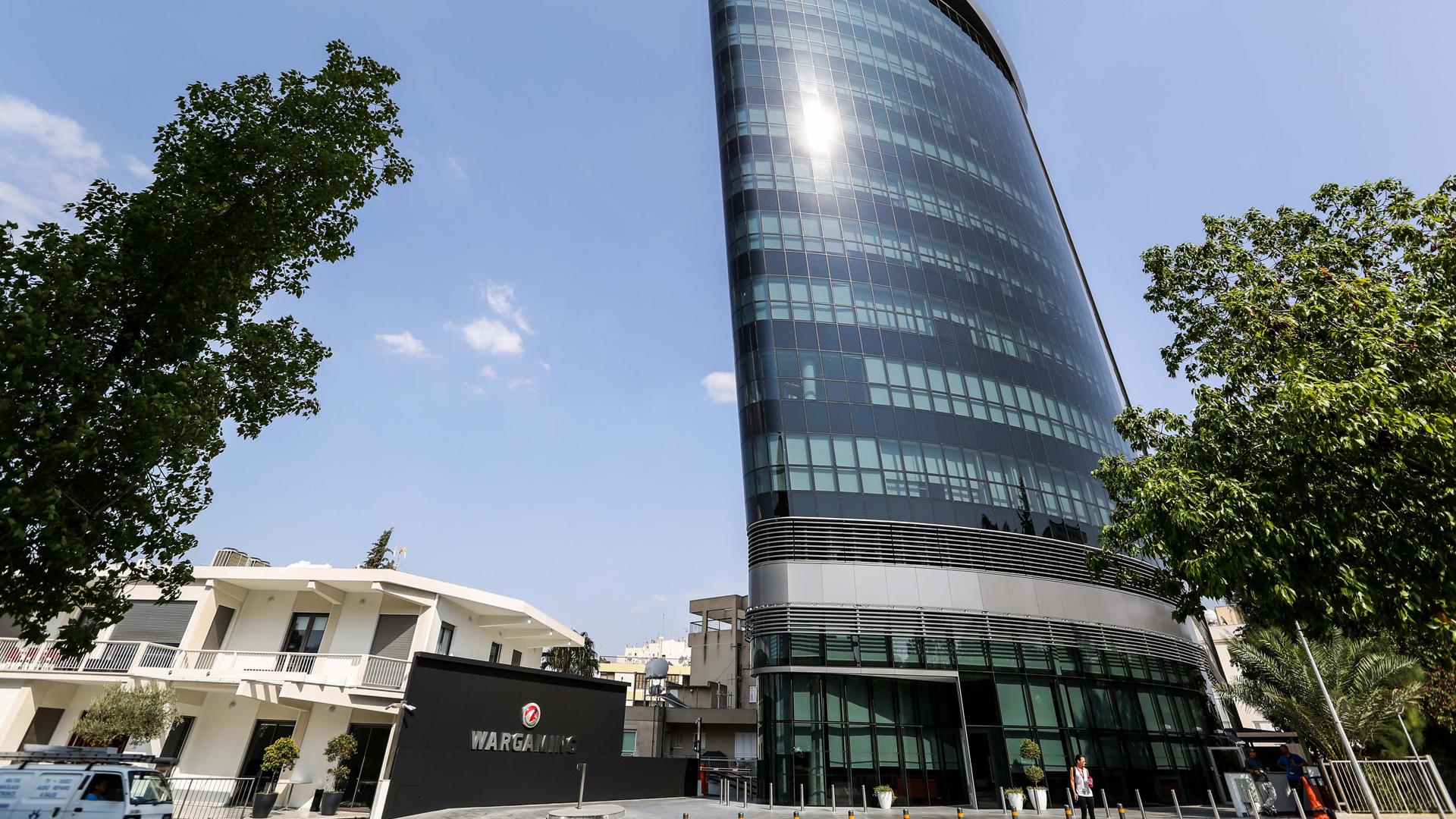 As you may know, Wargaming is developing video games.

It is the largest IT company in Cyprus, headquartered in Nicosia. Wargaming's capital office employs about 400 people. The company is also the second largest shareholder in Hellenic Bank (20.6%) and has recently started investing in real estate.

According to a report from the Cyprus Audit Service, between 2013 and 2017, when Sokratis Chasikos was in charge of the Ministry of the Interior, 64 directors and senior executives of the company received Cypriot passports. However, during the audit, it turned out that only 27 of them worked for the company, while the remaining 37 people were not part of its staff, but were naturalized as related to it.

The report clarifies that these people may be the heads of the company working abroad, or even have nothing to do with the company.

In addition, the report states that at the addresses that are indicated as purchased real estate for permanent residence now are either parking lots or abandoned construction sites.

'This means that these individuals or other service providers and / or lawyers on their behalf may have made a false statement about their place of residence in order to obtain Cypriot citizenship,' - the audit bureau says.

In other words, individuals who are representatives of a company that was naturalized were found to have a document confirming ownership of real estate, but did not meet the relevant criteria for obtaining citizenship after purchasing real estate. The auditors also identified cases of not yet submitted trade documents that may be related to fictitious transactions.

'We found that the sites designated for permanent residence now have parking lots and abandoned unfinished buildings. The exception is the purchase of five real estate properties, one of which was subsequently alienated by donation. All real estate transactions, apparently, took place between specific affiliated companies, and this increases the likelihood that many cases of sale are associated with fictitious transactions,' - emphasized the audit bureau.

As a result, it turns out that 33 persons (of 64) are in the register of the direct tax department, while only 27 of them are employees of the company and only four meet the all requirements for naturalization.

The bureau further found that five people had paid a lump sum to the tax department in the amount of EUR 100,000 with a special payment, without incurring tax liabilities. None of the 64 naturalized foreigners met the program's criteria, indicating an abuse of power by local officials.

The audit bureau drew particular attention to the fact that a company engaged in the installation of windows in the Wargaming building in 2017 had the only shareholder, and he was the Minister of the Interior Chasikos.

We are convinced that the competent authorities deviated from their direct powers, possibly in violation of the applicable criteria and proceeding with the naturalization of persons who do not meet the criteria, summed up in the audit bureau.

As for Wargaming, its management did not want to comment on the auditor general's report and conclusions regarding the company.