Animal rights activists from BirdLife Cyprus have condemned the Cyprus government for its failure to protect the environment and enforce its own regulations when considering applications and approving large development projects.

In particular, they pointed to a number of cases in which the requirements in the field of environmental protection for the restoration of the natural environment, as well as the rational use and reproduction of natural resources were violated.

The examples that we give below, unfortunately, offend common sense and in the most regrettable way demonstrate double standards, a complete lack of coordination and control, as well as a refusal of the state to take responsibility, said BirdLife.

For example, in one case, a company building a photovoltaic park in the village of Sotira cut down carob trees, the preservation of which was a key condition for a permit issued by the Department of Environment. In addition to the significant risk that the project poses for vultures and other important bird species, ignored in the conclusion, BirdLife indicated that the state not only did not withdraw the permit, but did not even study the possibility of compensation due to the damage caused by the developer.

A similar incident was recorded in Meneou, where hundreds of cypress trees were cut down during the construction of another photovoltaic park in October 2019, when a demand clearly indicated the need to preserve them. By the way, the developer was fined €10 thousand, which, according to BirdLife, is not a sufficient punishment for this violation. 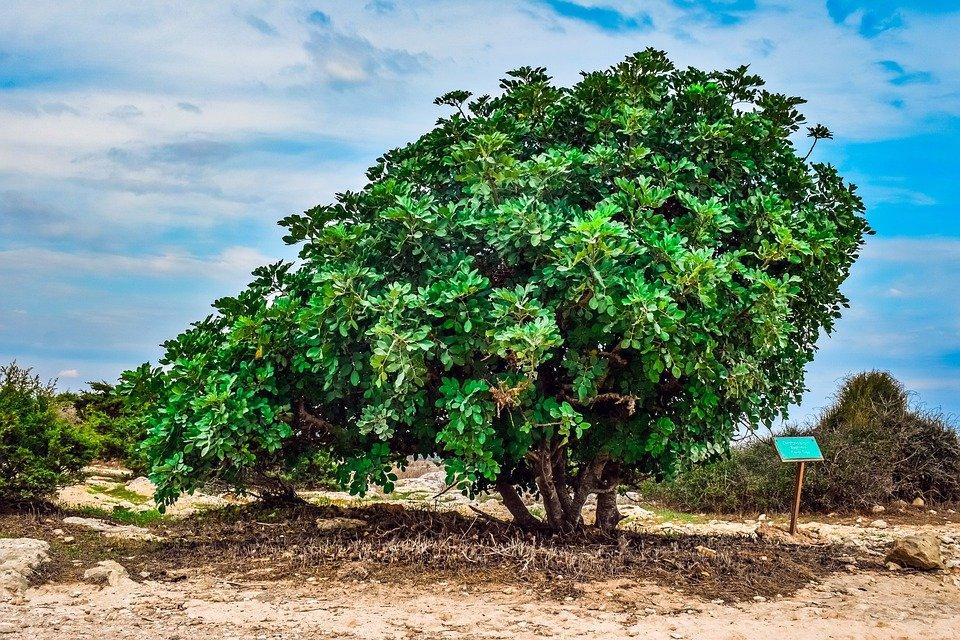 However, with successive developments that transform the area from rural to urban, any mitigation efforts are canceled out and the specific measure becomes useless. Why can't the government assess the impact of development on the Akrotiri protected peninsula in a holistic manner rather than piecemeal? - emphasized in BirdLife.

The impact of another major project, Ayia Napa Marina, which affected the protected area of ​​Ayia Thekla, was mitigated by the allocation in 2015 of additional territory for the habitat of the large sandy area. But two years later, the government changed the development zones near the area, allowing the construction of new hotels.

The lack of coordination and interaction between the departments is obvious, since in the case under consideration the opinion of the environmental authority was not requested, and in other cases it was ignored. What is the point of labeling a new territory as being protected in response to the destruction of another when it will also be destroyed? - summed up in BirdLife.

It's no secret that building is an enemy of the environment.

In Cyprus, the government often gives approval for construction projects even before the completion of an environmental study. At the same time, often the developer chooses and pays for the company that will assess the impact of the project on the environment, so there is no chance that the environmental impact assessment can become an obstacle in construction. In addition, many companies operate on the principle that it is easier to apologize for violations than to ask permission for them.